THE future’s bright for Gareth Southgate and England.

The Three Lions boss undoubtedly has some of the most exciting talents in world football coming through the ranks. 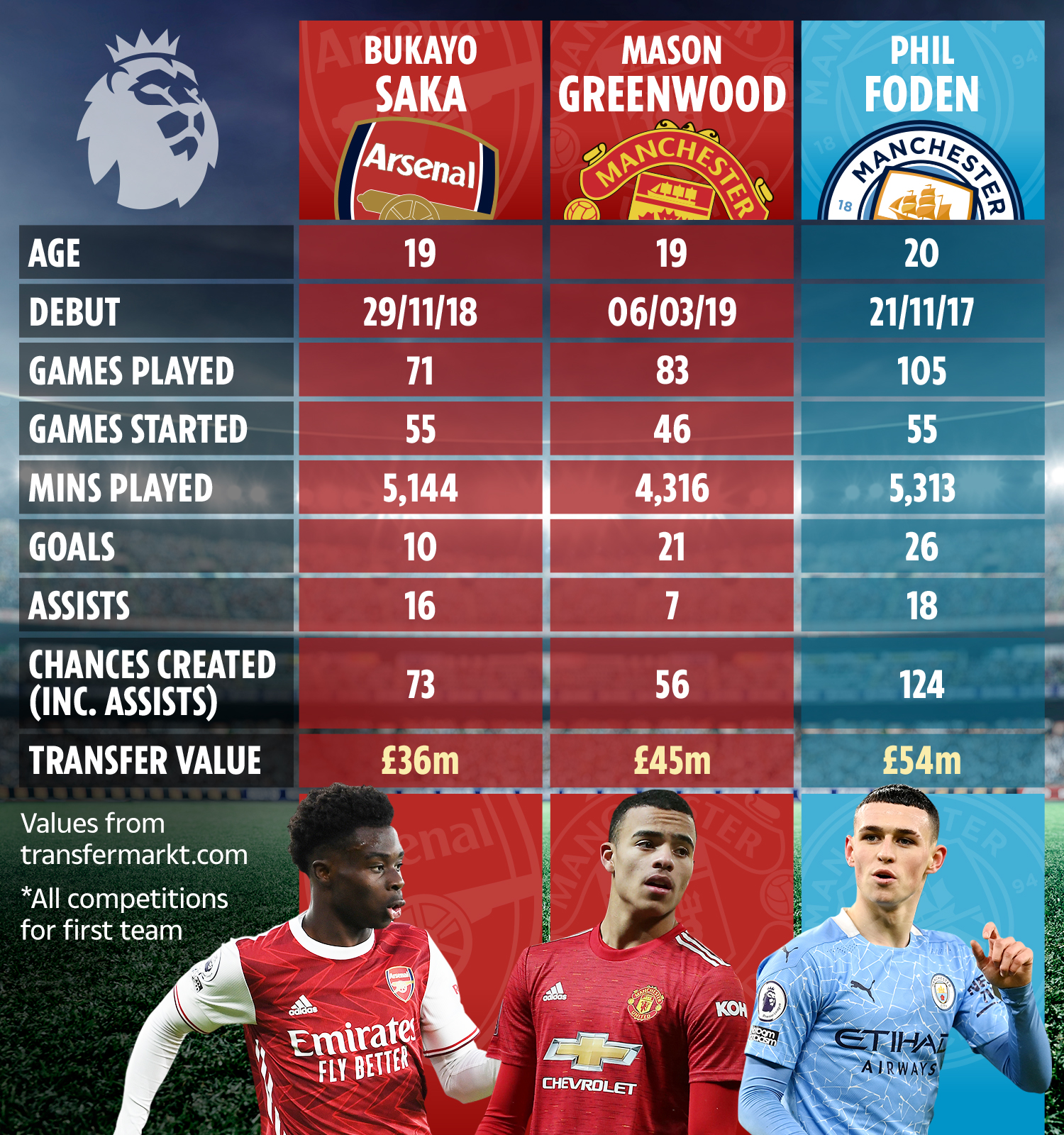 And the sky is the limit for three in particular in Phil Foden, Mason Greenwood and Bukayo Saka.

With a combined age of 58, the trio are already performing well beyond their years having raised the bar this season.

Arsenal whizkid Saka has been a shining light in a disappointing campaign for the Gunners and is now one of the first names on the team-sheet.

And Greenwood is regarded as one of the best finishers in the Premier League with shades of Robin van Persie on his magic wand of a left-foot.

But who is best? SunSport crunched the numbers…

Foden made his debut first so unsuprisingly has played the most matches out of trio.

He has also also scored the most goals with 26 alongside 18 assists. 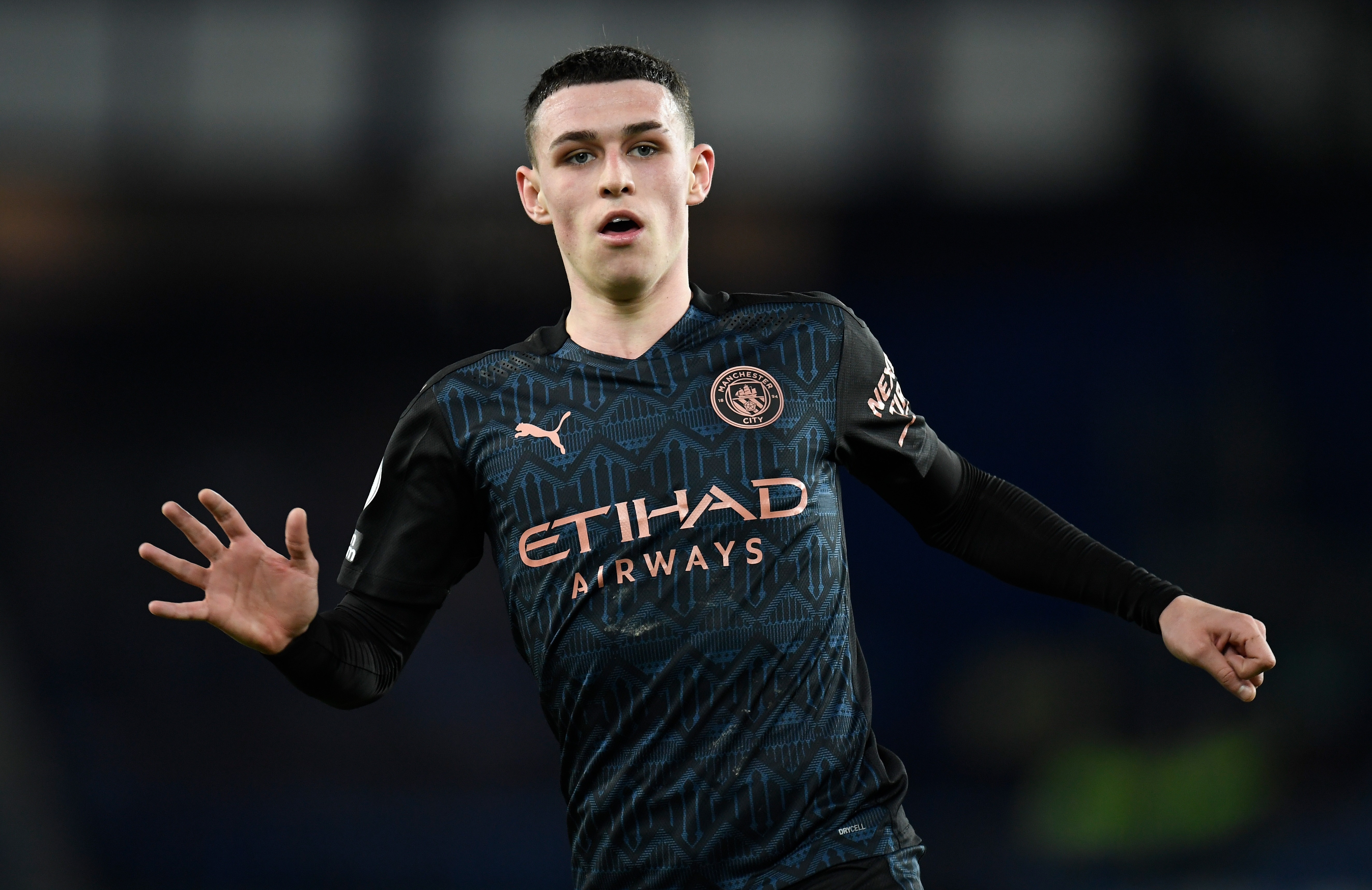 Phil Foden has raised with bar this season with sensational performancesCredit: Getty – Pool 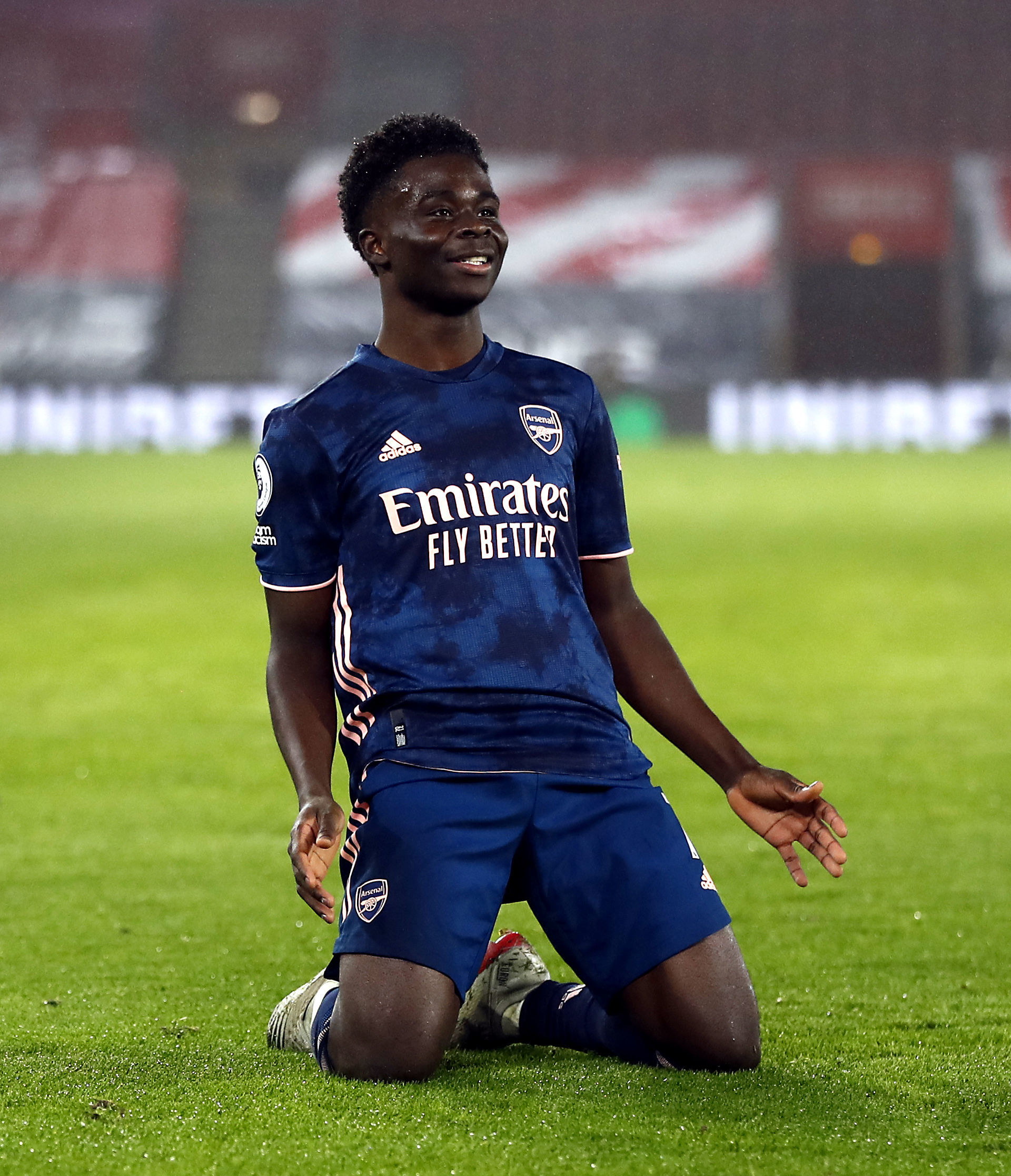 Bukayo Saka has been a shining light in Arsenal’s seasonCredit: PA:Press Association

And he is way ahead of the pack with the number of chances created with 124.

Their goalscoring exploits are remarkably similar with Foden averaging a goal every 204 minutes – just one minute less than Greenwood.

Saka has achieved an impressive 16 assists in his 71 appearances and ten goals.

But the Arsenal star has also been deployed as a wing-back on occasions meaning he has had more defensive responsibilities.

Despite the numbers showing Foden is having the biggest impact, former Liverpool striker Emile Heskey claims he would rather have Saka in his side.

He told talkSPORT: “It’s difficult to separate them, I think he (Saka) has been fantastic. 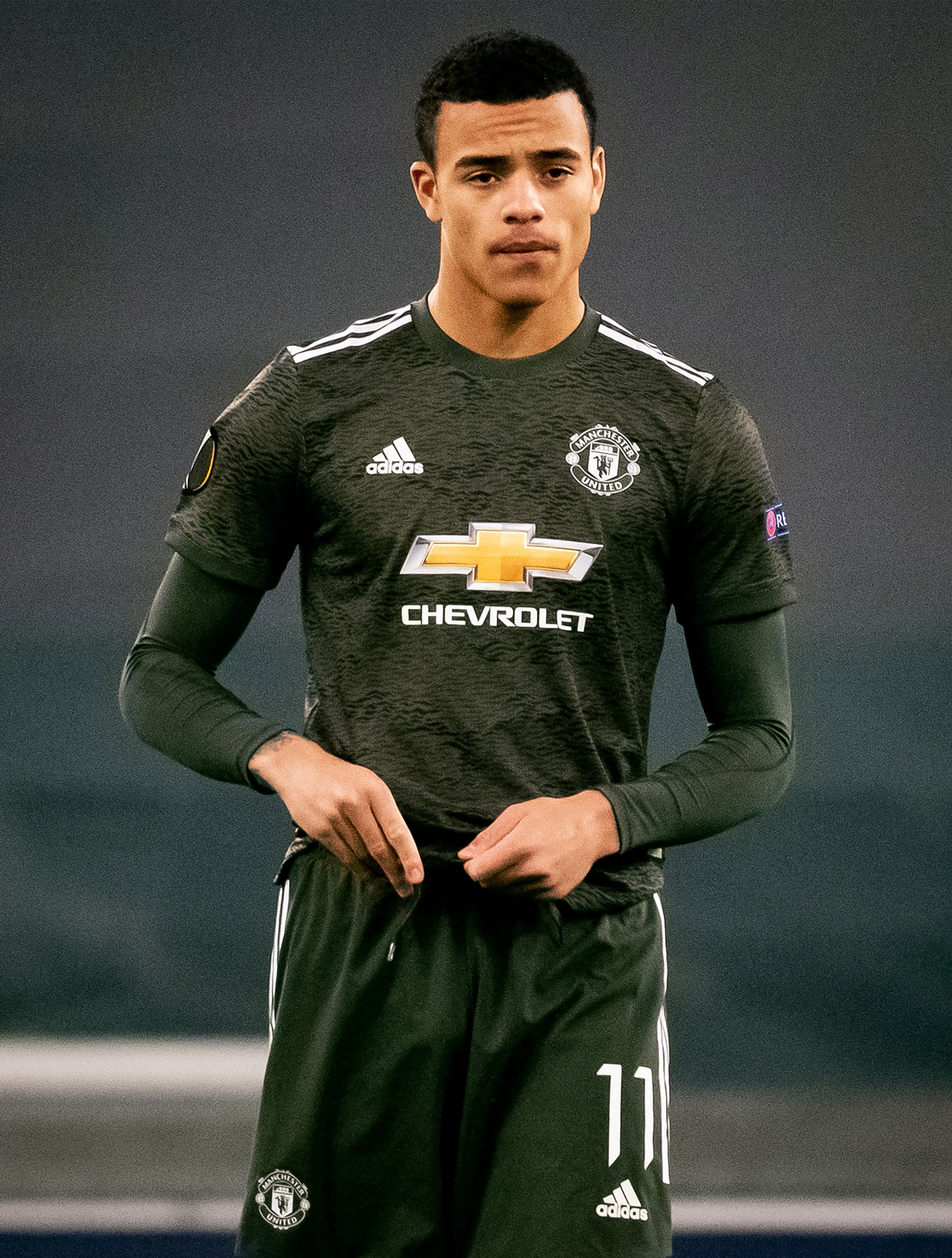 “For a young lad to take everything on his head, because no one else seems to be pulling their weight.

“Everything is going through him at such a young age.

“I don’t think Foden would have the same impact in the Arsenal squad.”

Who is in the celebrity line-up?