THE latest double-act display from Bukayo Saka and Emile Smith Rowe was simply too hot for Slavia Prague to handle.

And it is that thrilling combination between the two best mates that will have Arsenal fans believing the good times CAN return to the red side of North London again. 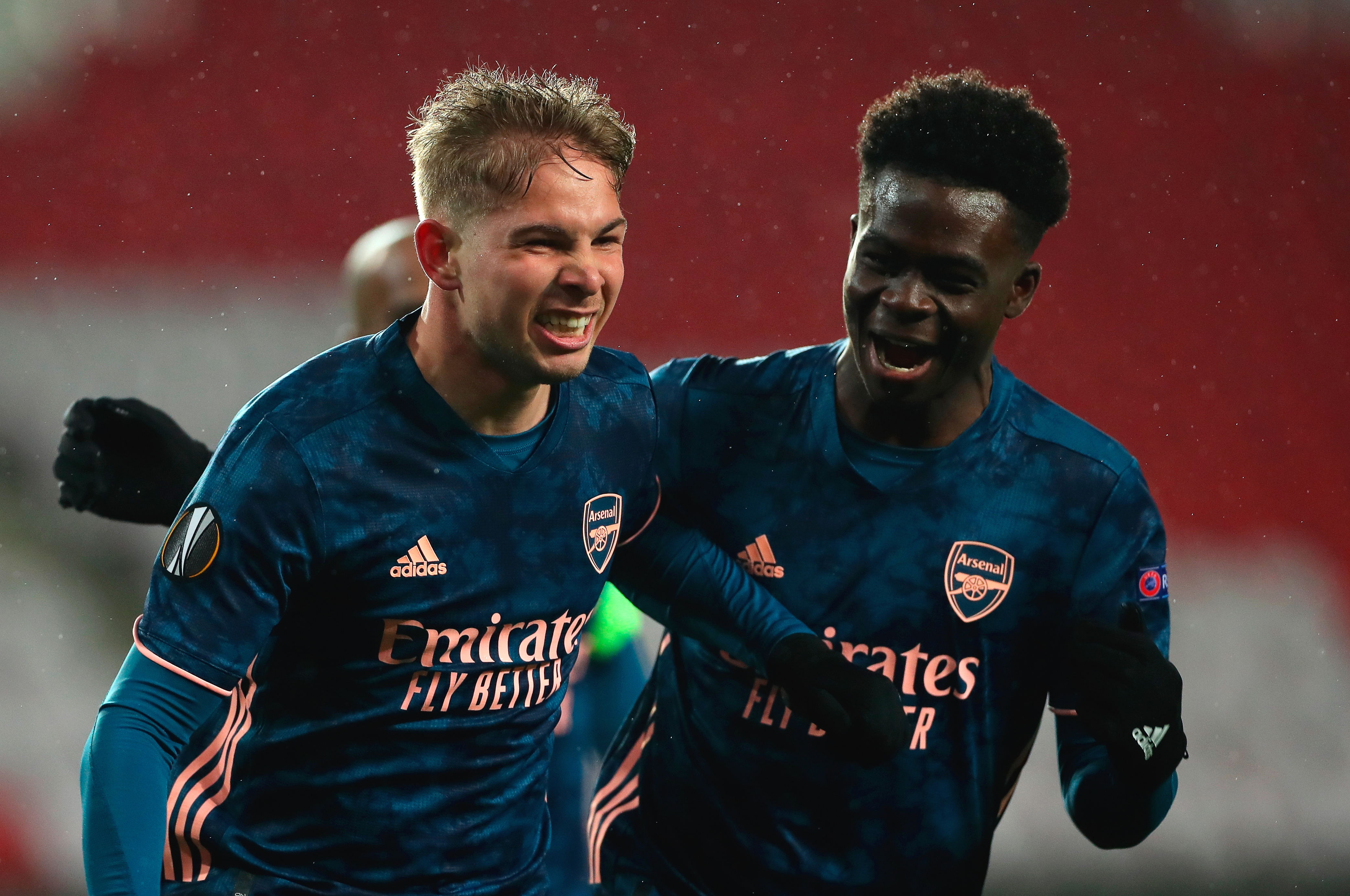 Bukayo Saka and Emile Smith Rowe were both immense in Arsenal’s win against Slavia PragueCredit: EPA

Gooners are sensible enough to know that when it comes to competing for the Premier League, they are currently miles off the likes of Chelsea and Manchester United.

Champions-elect Manchester City? Forget about it.

But in Saka and Smith Rowe, they have two diamonds to build their team around.

And if they invest sensibly to facilitate their development  – as well as manage to keep hold of the twinkle-toed pair – then in a couple of seasons, they could be back in business.

Make no mistake, the heat was on in Prague because had Arsenal lost this match, their season would have been over.

The gap to the European places in the league for Mikel Arteta’s inconsistent side just looks too much with seven games to go.

But you would never have guessed Saka and Smith Rowe were feeling the pressure the way they ripped apart a Prague defence which had seen off Leicester and Rangers in previous rounds.

Three killer goals, all involving one or both of the duo, extinguished Slavia’s hopes inside 24 minutes. 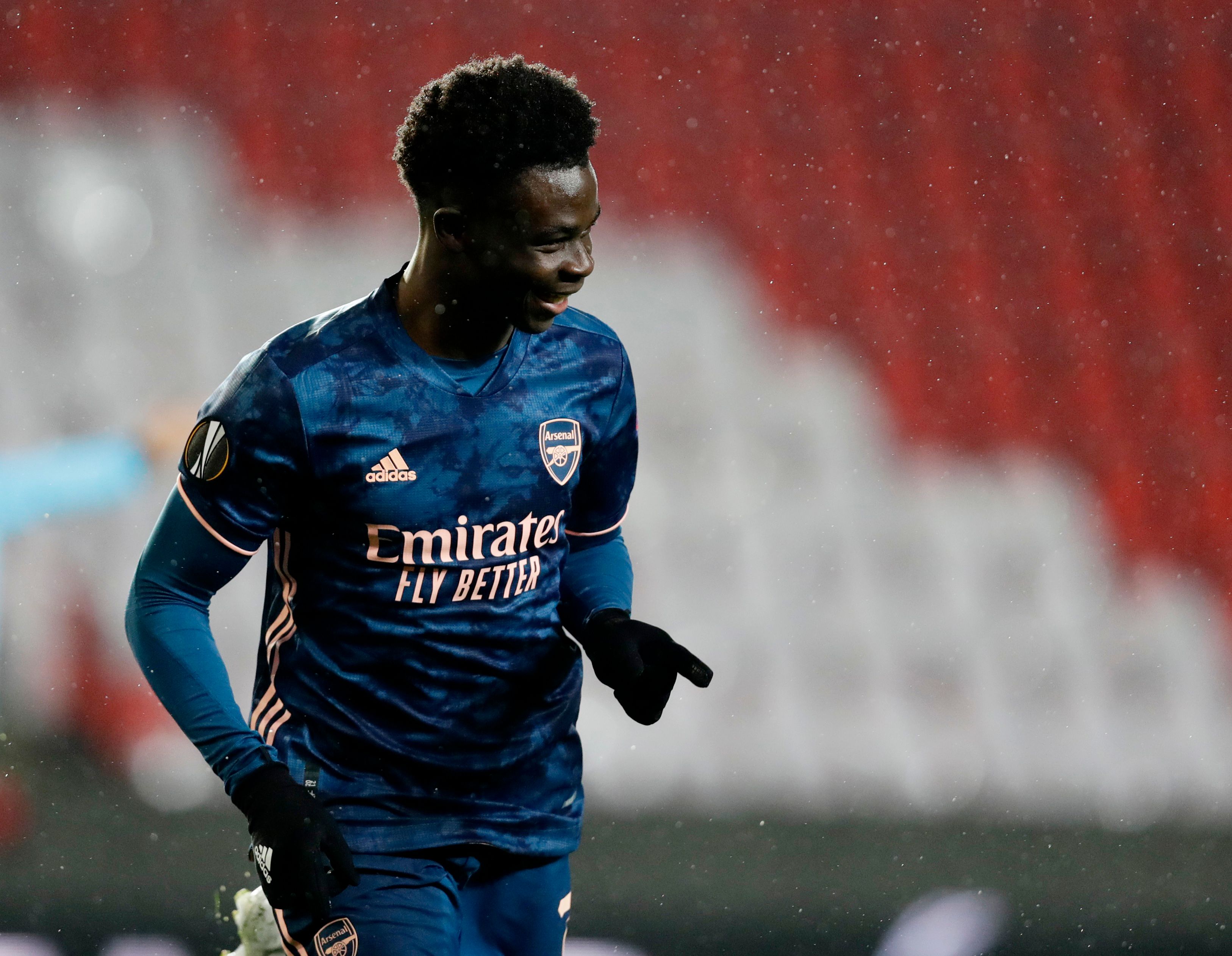 Arsenal can build their team around the pair for years to comeCredit: Reuters

Smith Rowe even had time to have a goal chalked off for a narrow offside by VAR before the blitz began, tucking away a rebound after Saka cracked the post.

The England Under-21 ace shrugged off the disappointment by setting up Nicolas Pepe for a close-range opener with some amazing dancing feet in the box.

Four minutes later, Smith Rowe raced away down the right and cut the ball back for his pal Saka who was taken out in the box. Alexandre Lacazette did the rest from 12 yards.

And it was game over when Saka found the bottom corner with a clever strike that left Prague keeper Ondrej Kolar rooted to the spot.

Smith Rowe told SunSport in an exclusive interview last month: “I feel like we know each other so well that in games it’s not that difficult for us to link up.

“We’re so competitive, even in the little things like table tennis and in the gym. We’re always laughing in the changing room.

“We know each other inside out. I feel it’s really showing on the pitch and we just want to carry on.”

They certainly carried it on tonight to show signs of a dynamic partnership that could flourish for Arsenal – and England – for years.

That is what Arsenal need to look towards now.

And in Saka and Smith Rowe, the future looks very bright indeed.