LIONEL MESSI is often described as inhuman by football fans left in awe by what he can do with the ball at his feet.

But even professional stars who the seven-time Ballon d’Or winner plays against are labelling the ex-Barcelona man as an alien. 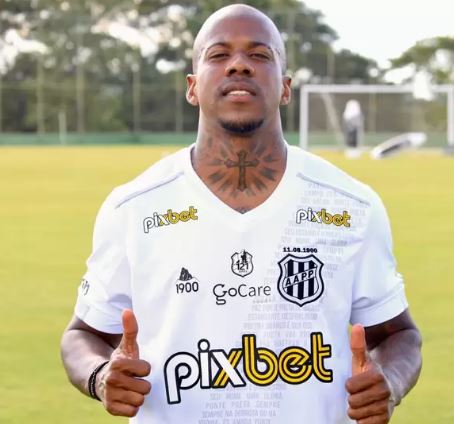 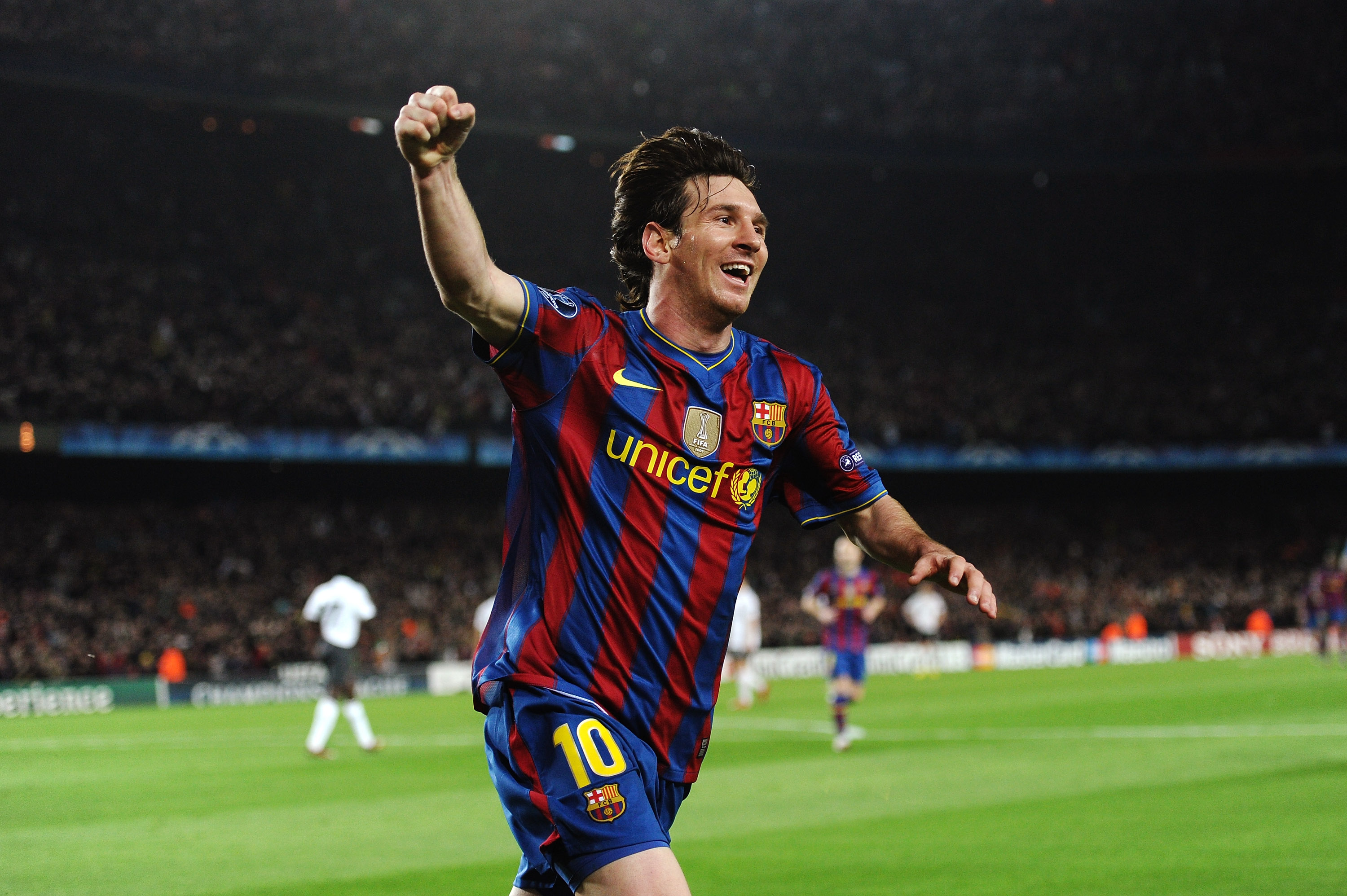 Santos was helpless to stopping Messi when he faced him in his Barcelona heydayCredit: Getty

Santos told ESPN Brazil of his time in Spain: “When I went there, I didn’t sleep. I knew it was possible that I will be ashamed. I believed in my potential. But we have to respect [Messi].

“The man was an ET [extra terrestrial]. The ball was with him at all times.”

Santos recalled once pressing Messi and managing to steal the ball from him – something he later regretted. 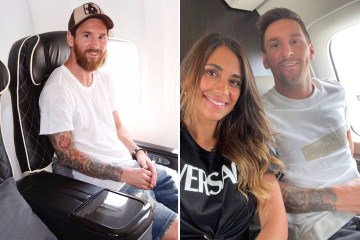 He continued: “I always had a lot of strength. When I pressed, I won. I thought ‘This guy is not all that’. Why did I poke the guy? Are you crazy?

Santos added: “Then, just when I thought he was going to kick, he cut. He did some things at the last minute, you know? And he couldn’t. It was really genius.”

The defender is now plying his trade in the Brazilian lower leagues, but he isn’t the only person to compare the Argentinian superstar to an alien.

Former Barcelona boss Ernesto Valverde once said on Messi: “He is extra terrestrial in a way, because every time he takes the ball something extraordinary happens.”

Over a decade on from Santos’ encounters with Messi, the PSG forward continues to produce out of this world performances.

The 35-year-old has netted six times and provided eight assists in just 11 games to start the campaign.

And he made it 12 goals for the season with a stunning free-kick past summer signing Kasper Schmeichel in Saturday’s clash with Nice. 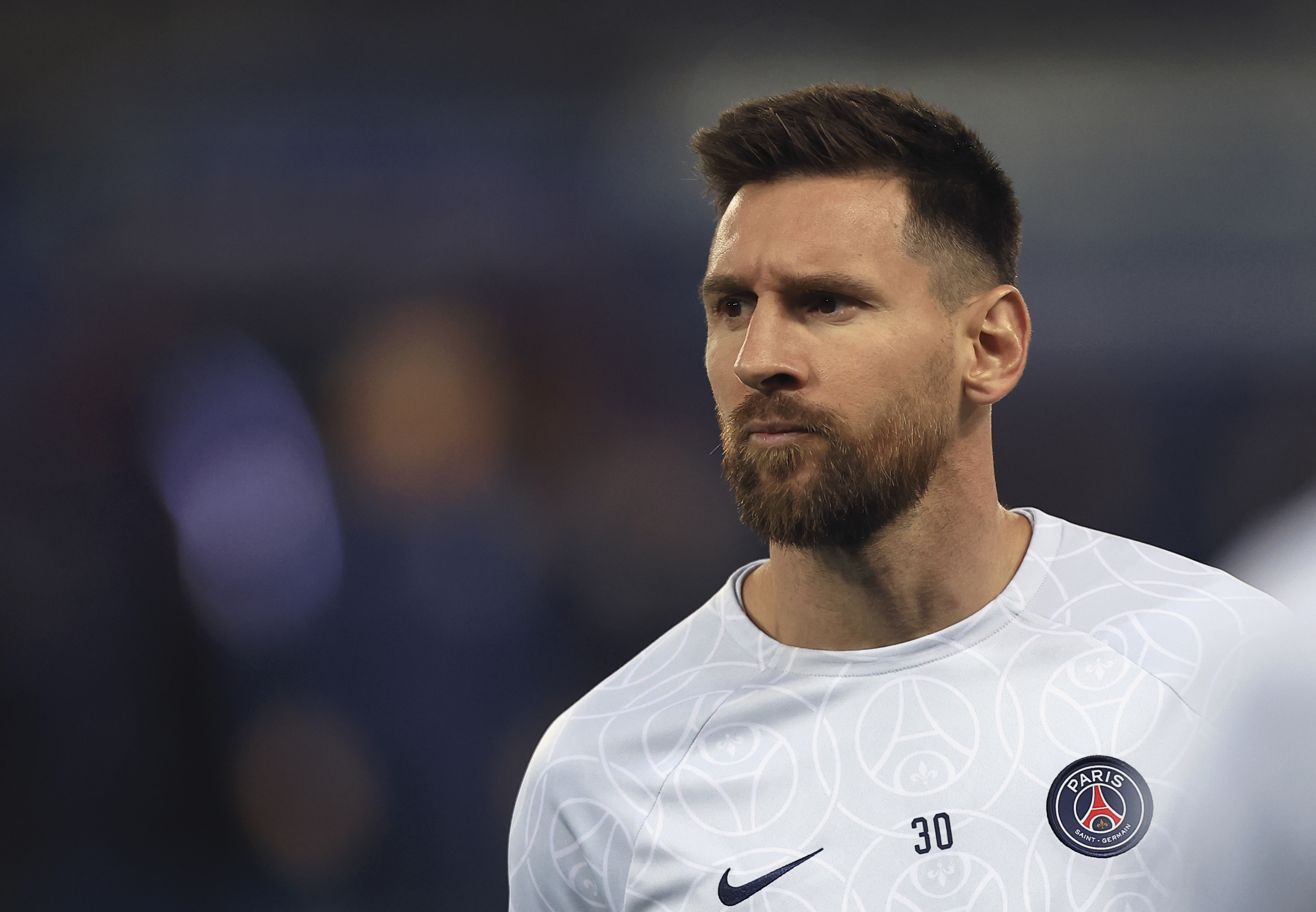 Messi has started his second season at PSG with a bangCredit: AP