Fergie was at the club’s Carrington training base on Tuesday following emergency talks over Solskjaer’s future, just two days after the humiliating 5-0 defeat against Liverpool.

But Anfield legend Steve Nicol blasted: “If I’m Ole, I’d be disgusted with it.

“I absolutely hate the fact that Ferguson is at Carrington. That’s horrible, it looks really bad on the manager.

“That’s almost like the teacher coming to remind a pupil what to do. It’s bad timing.

“If Fergie wants to go to Carrington, why not go after they’ve won three or four on the trot.

“You don’t turn up when all this is going on, it makes it worse for Ole. It diminishes Ole’s role.”

Nicol, who won four league titles and three FA Cups for Liverpool, added: “Can you imagine Alex Ferguson when he was manager at United, if they were having a bad run and Matt Busby walks out on to the training ground?

“Fergie would have gone ballistic.

“Ole should be telling Alex and whoever sent Alex down there ‘excuse me, we don’t need you here’.”

However, after the emergency talks earlier in the day, Ferguson went to Carrington – where he had a pre-arranged sponsorship appointment – but never saw Solskjaer or the players.

Solskjaer will take charge of United at Spurs on Saturday.

But another poor result could see him sacked – costing United £7.5million.

SunSport understands the Norwegian, 48, would still be given a full year’s salary.

A top agent has already been contacted to sound out possible replacements including Zinedine Zidane and Antonio Conte. 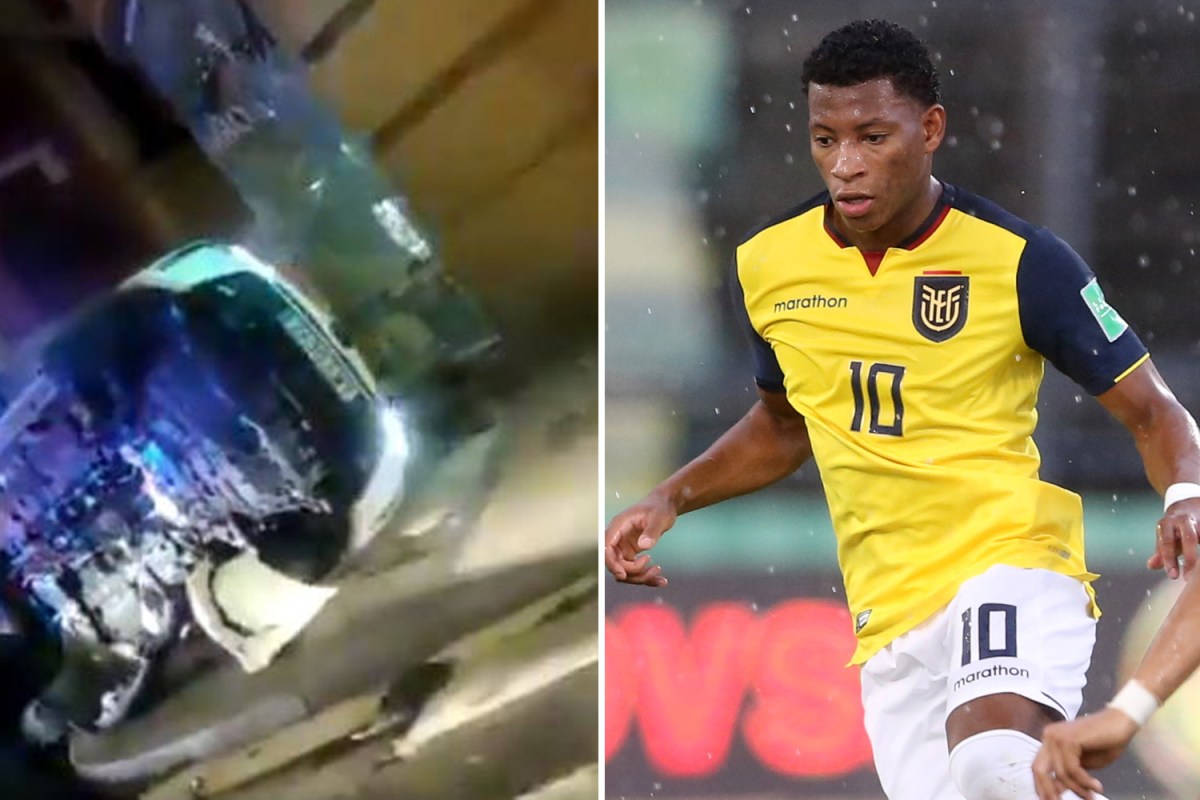 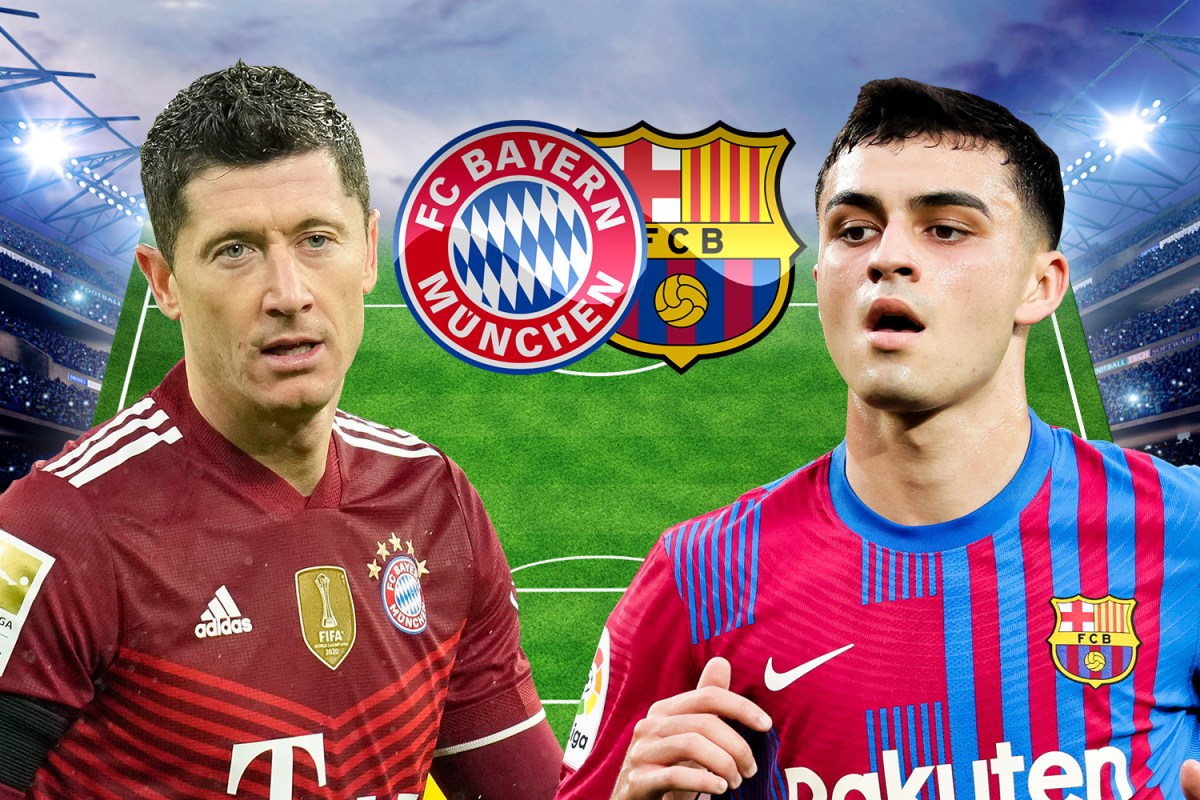