The 22-year-old has dazzled in his recent outings for the Gunners, and was instrumental in the club rescuing a point in the dramatic 3-3 draw against West Ham. 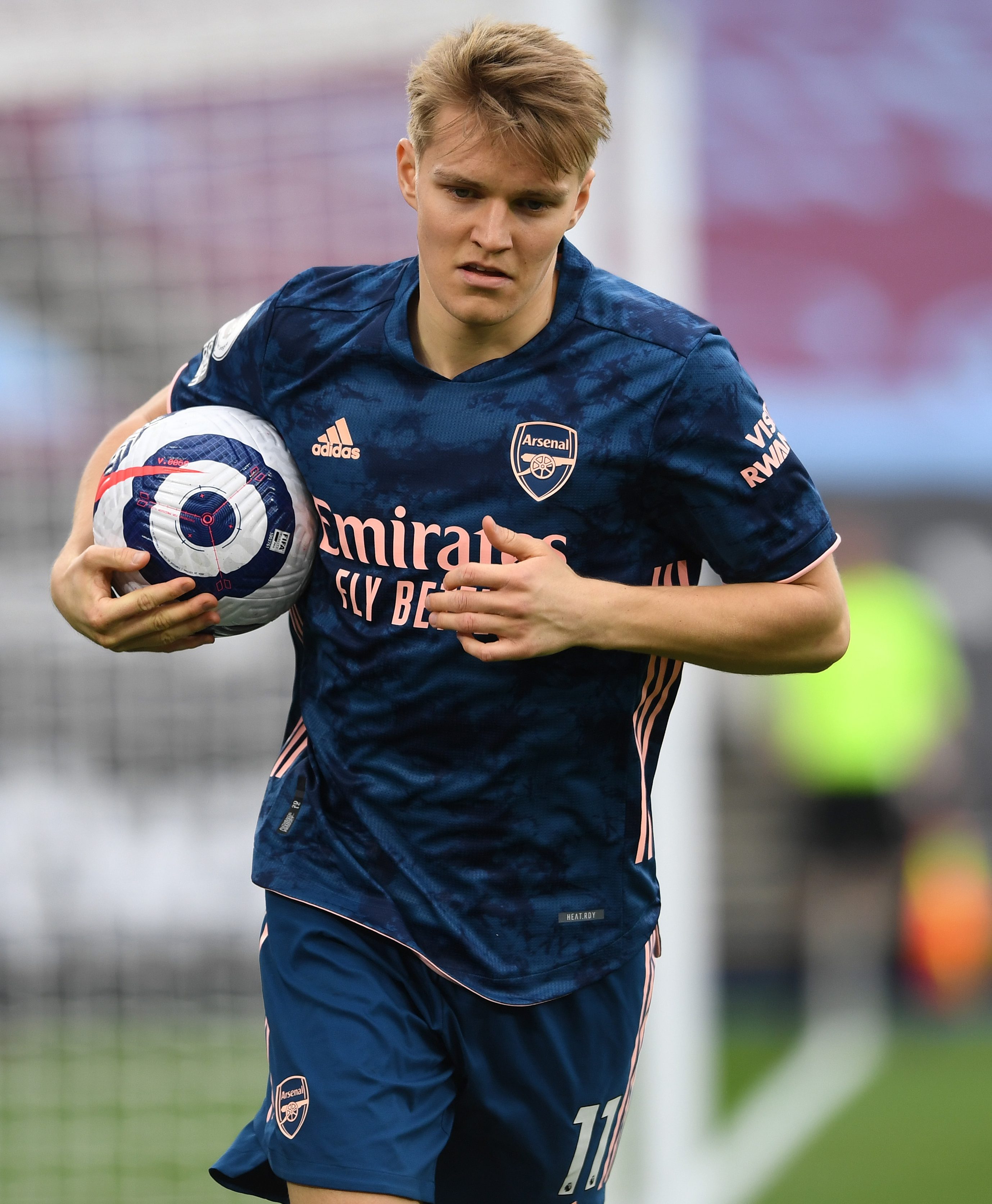 Martin Odegaard has impressed during his loan spell at Arsenal from Real MadridCredit: Getty

Odegaard – who limped out of Norway’s 3-0 World Cup qualifying win against Gibraltar on Wednesday – has featured in 12 games for Arsenal since January.

But the North London giants failed to secure an option to buy in their agreement with Los Blancos, however Wright is desperate to see him remain at the Emirates.

The 57-year-old is a huge fan of the playmaker’s quick thinking, passing and his ability to get himself out of trouble thanks to his dribbling.

And Wright has also stated that Odegaard brings good vibes and energy to Arsenal, as well as boasting immense quality.

“Simply because when you look at Odegaard’s contribution, and I was thinking with this West Ham game, it’s going to be different, he’s got [Thomas] Soucek and [Declan] Rice.

“He’s going to be playing in that area where he has got some real ballers with him, and I said before the game, I want to see how he does, and not only does he excel, we go 3-0 down, and the man is literally just showing up.

“On the half-turn, his quick thinking, his passes, as soon as he gets it, he already knows what he’s doing. We have to find a way to sign him. I don’t know how it’s going to happen. He’s the one. 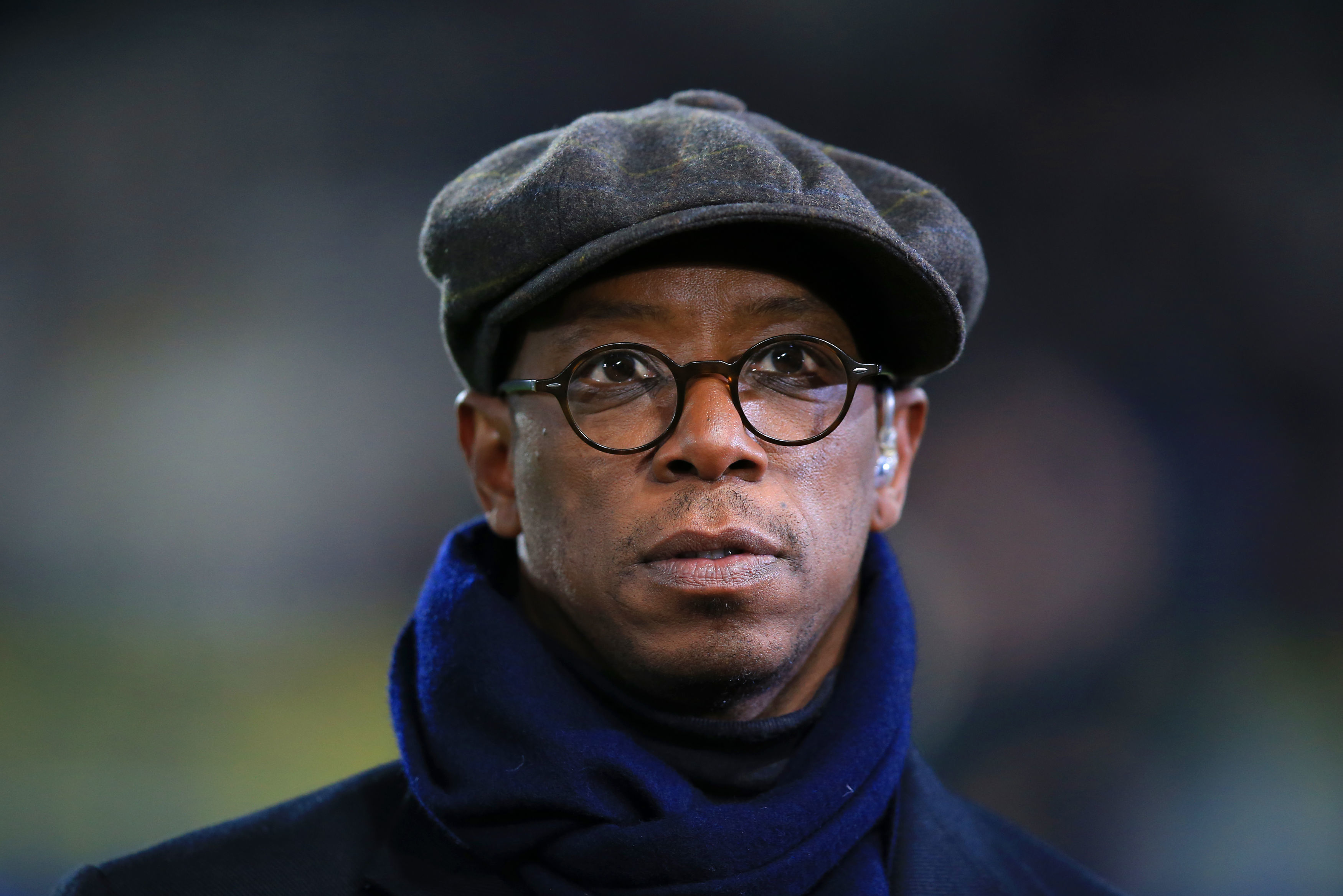 “For him to come to the Premier League, we’re talking about a guy who looks very slight but he doesn’t get himself in that traffic and trouble.

“You’re thinking that’s the quality and composure Arsenal need. Arteta must be on the sideline thinking, ‘oh my god, this is what I need, this is the guy’.

“His contract runs out in 2023 with Madrid, we’re going through a spell where there’s not a lot of money about, Madrid need money, if Zidane stays there can you see him putting Odegaard in his team?

“You’re thinking to yourself if he carries on playing like he is, because we’re looking at Modric and Kroos and they’re going to have to get replaced by someone at some stage now.

“Whether that’s Odegaard or they might sell Odegaard to finance getting somebody else. When you look at him, this is serious business with Odegaard, this is a player we need, and I don’t know how they’re going to do that.

“For me, I think £45million to £50m, even though we’re talking about someone who’s been on loan to Holland, Spain and now here, he’s played a handful of games but he looks so impressive.

“You have to pray, the Arsenal fanbase have to put it out into the ether, the energy and the good vibes, to make it happen because he is needed.”

It has been reported that Arsenal are already exploring the possibility of keeping Odegaard for at least another season.

And the player himself hinted at staying at the club after he insisted he feels at home.

Take That songs are all s*** says Howard Donald