FORMER Liverpool striker Ian St John has died at the age of 82.

St John became Liverpool’s record signing when he joined from home town club Motherwell for £37,500 in 1962. 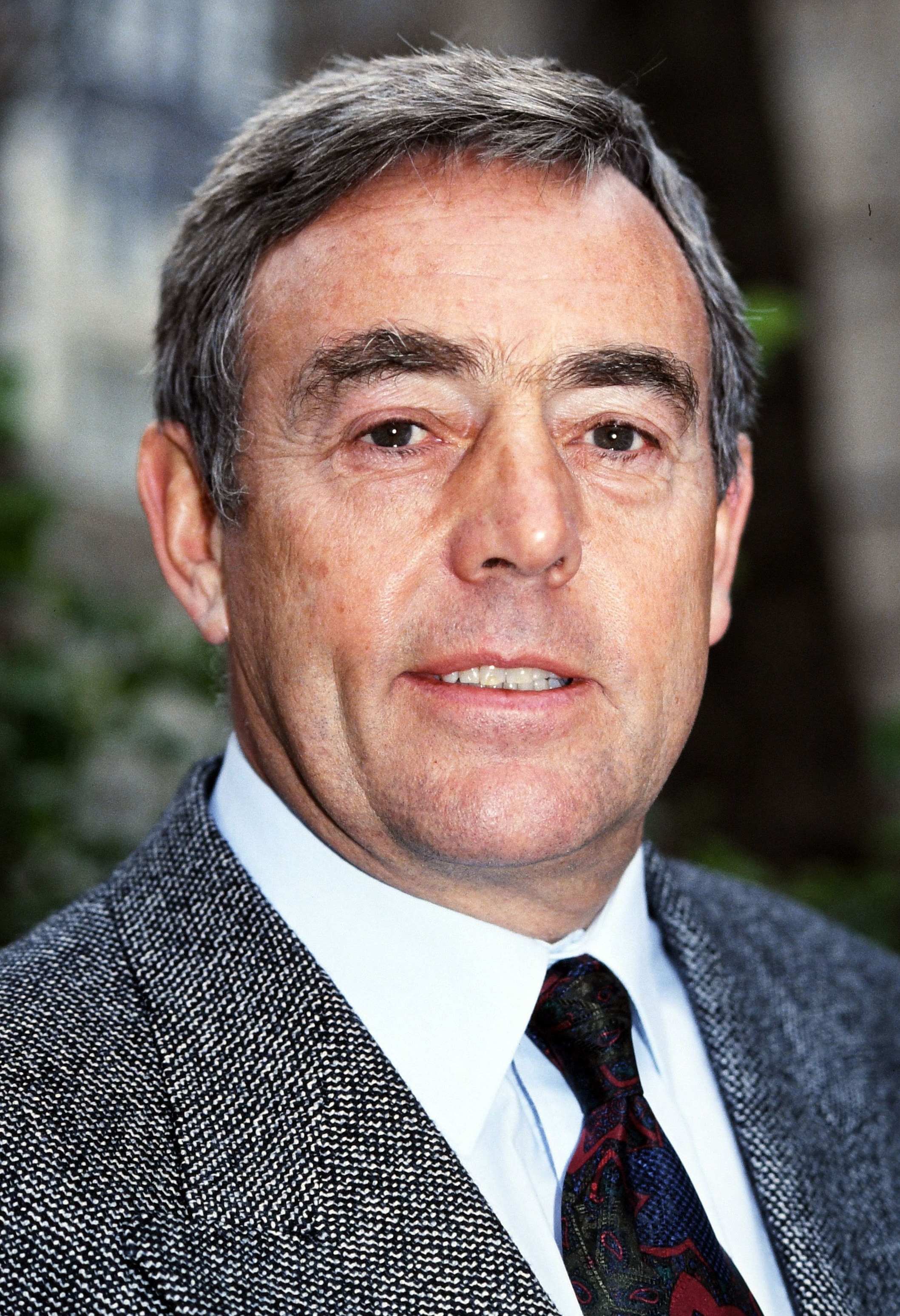 Ian St John has died at the age of 82Credit: Rex Features 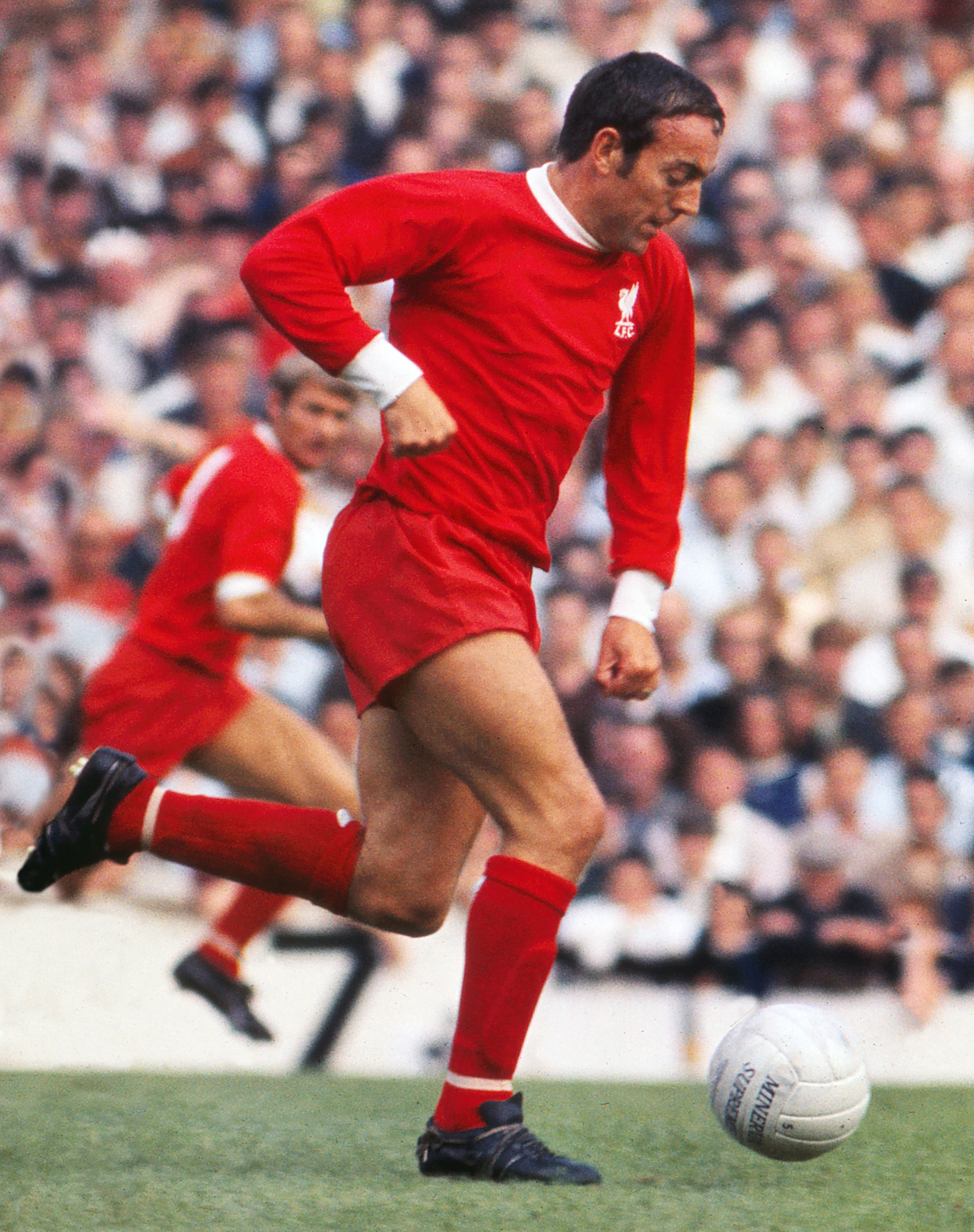 He went on to play more than 300 games for the Anfield outfit, helping lift the title twice and scoring the winning goal in the 1965 FA Cup Final.

But for a whole generation of football fans, he was “Saint” in “Saint and Greavsie”, part on a an-screen double act with Jimmy Greaves so popular they ended up featuring on Spitting Image.

Whether or not St John ever actually said “You crack me up, Greavsie” did not matter.

It became a phrase immediately recognised with the straight man in an unlikely TV duo, who even enticed Donald Trump – yes, THAT Donald Trump – to make a League Cup draw on the show.

But Liverpool fans of an older vintage will recall St John as one of the bedrocks of the first great side created by Bill Shankly.

St John had emerged as a free-scoring forward at Motherwell, hitting the net 105 times in just 144 appearances before Shankly tempted him south of Hadrian’s Wall.

Over the next nine seasons, he was a critical part of Liverpool’s armoury, with Shankly signalling the signings of St John and rugged centre half Ron Yeats as the “turning points” of his reign. 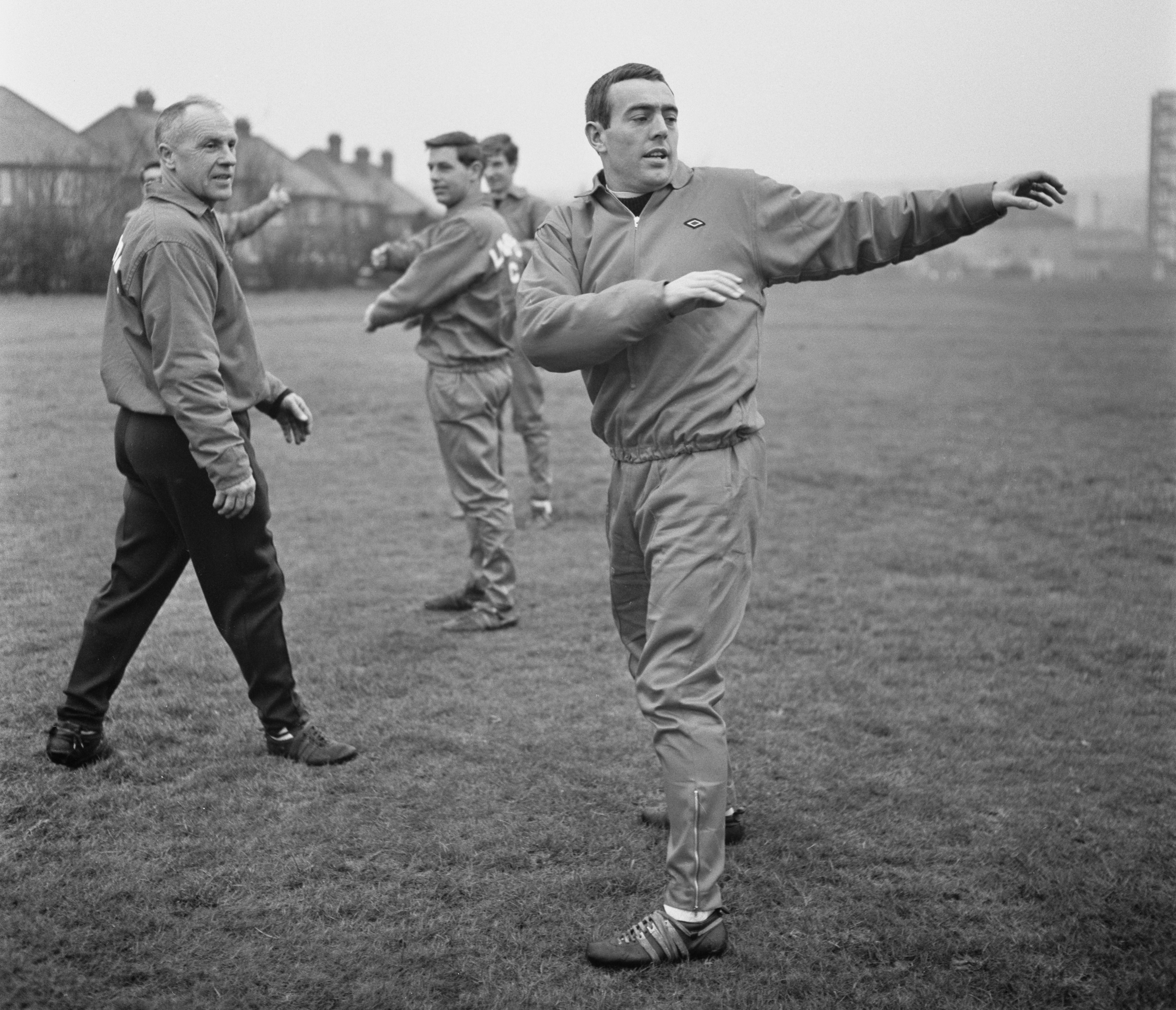 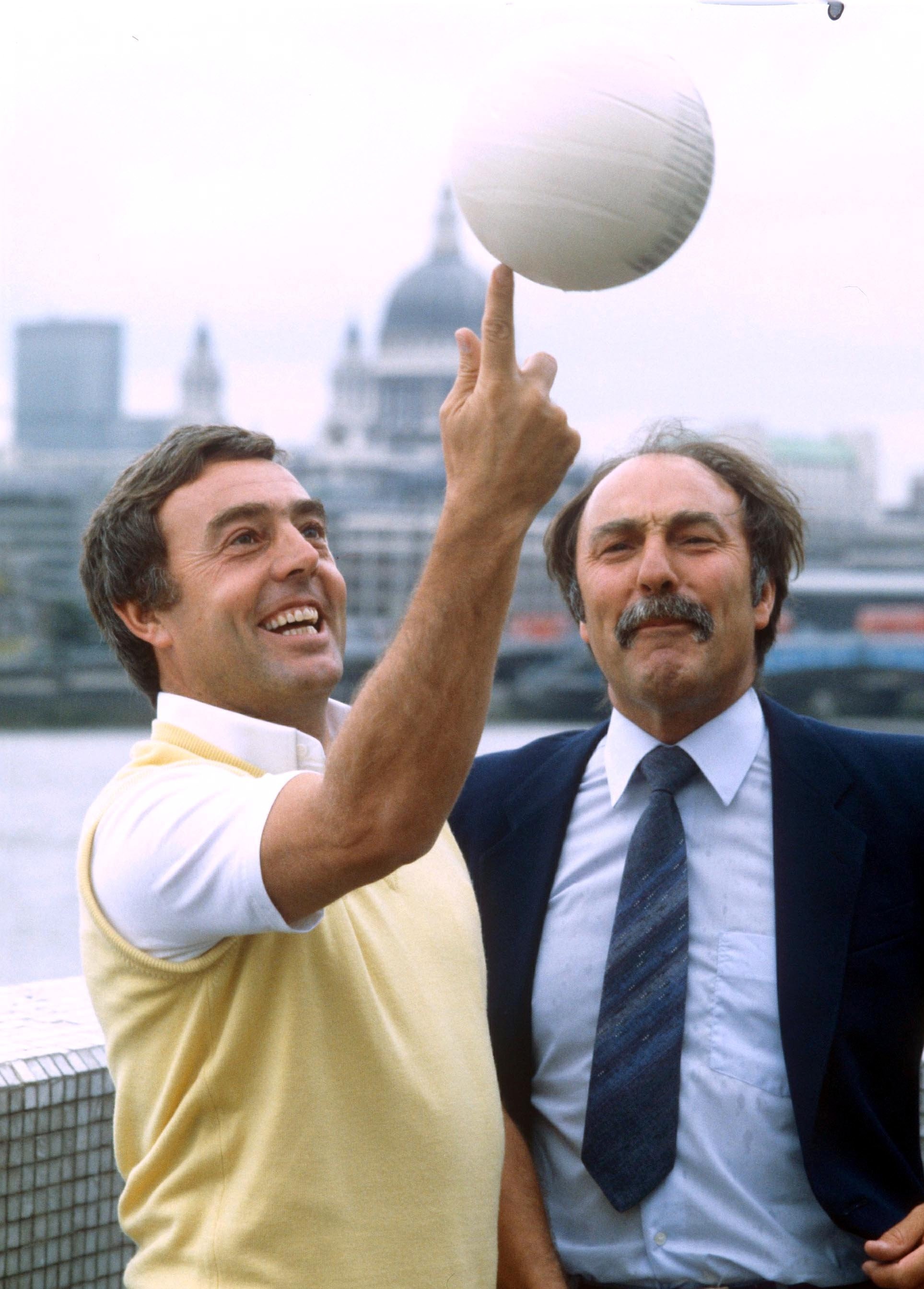 And he became one half of the popular duo ‘Saint and Greavsie’Credit: Rex Features

St John’s Anglo-Scottish striker partnership with England 1966 hero Roger Hunt was the cutting edge of a club beginning a remorseless rise from the old second division to the pinnacle of the domestic game.

It was the Scot, with 21 goals, who led the way in the 1963-64 season as Liverpool began what was to prove nearly three decades of almost non-stop glory.

The following season, his diving header, three minutes from the end of extra-time, won the FA Cup for, now incredibly, the first time in Liverpool’s history.

Another league crown followed in 1966 and St John stayed at Anfield for another five years before his career petered out at Coventry and Tranmere.

But management called, first back at Motherwell and then Portsmouth, with spells as number two at Sheffield Wednesday and Coventry.

Then, just as his career in football was ending, came the second act, Saturday morning TV alongside Greaves.

Initially the pair were in tandem as part of the On the Ball section of ITV’s Grandstand rival World of Sport, but in 1985 Saint and Greavsie was born.

For seven years, they were a staple of the footballing weekend, reviewing and previewing the action, arguing and agreeing.

Greaves was the livewire, jack in the box but Saint John was happy with his role as the more staid half of the pairing. He got his fair share as well.

When ITV lost football rights to Sky in 1992, they ran out of road but were remembered with fondness, shown in the response when St John announced he was suffering from bladder cancer in 2014.