I made my name at Stoke under Tony Pulis, but now my team are taking Champions League by storm with possession game

But 6ft 1in Carl Hoefkens will be a familiar figure to supporters of Stoke and West Brom. 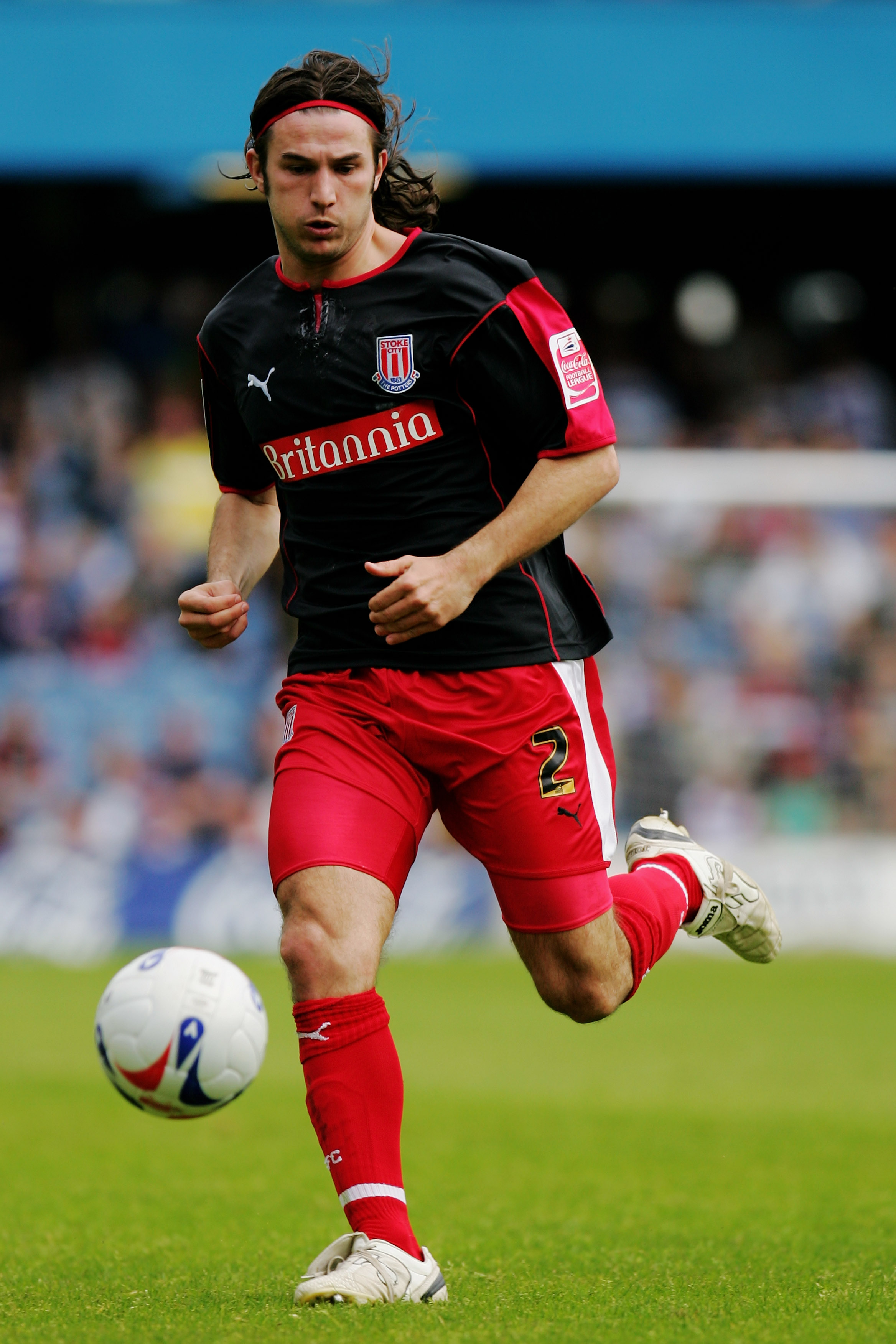 Ex-defender Carl Hoefkens was a fans’ favourite for Stoke City in the Championship from 2005-2007Credit: Getty Images – Getty 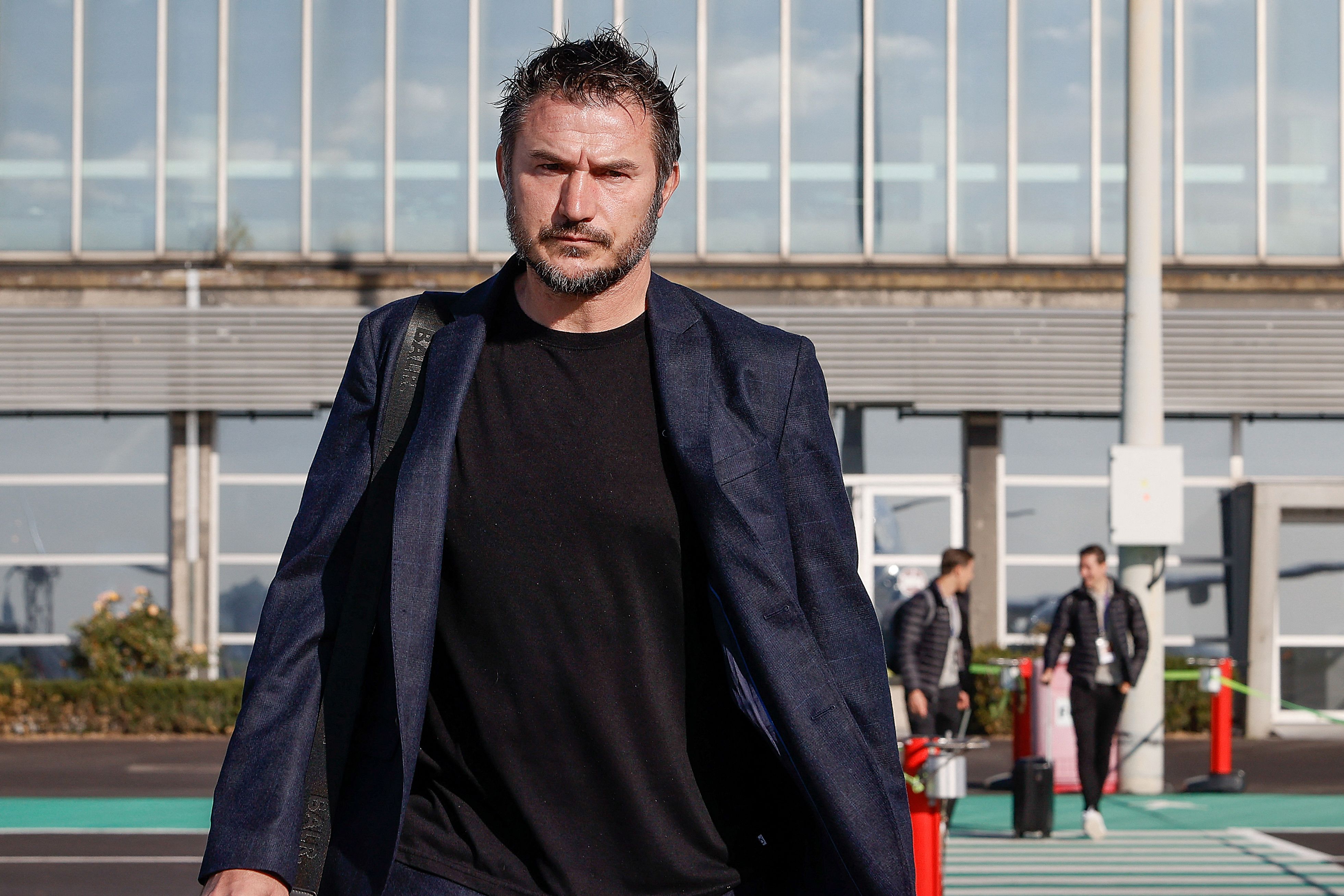 Hoefkens became Brugge boss in May and his side are shining in the Champions League despite a mixed start domesticallyCredit: AFP

The former right-back, 44, became a Potters cult hero in his two-season spell — thanks in no small part to his flowing black hair and trademark headband.

He was voted fans’ player of the year for 2005-06 in his first campaign with the club before being part of the Baggies  promotion winning squad in 2007-08.

But 13 years — and at least one harsh haircut — later Hoefkens is masterminding Club Brugge’s perfect start to Champions League Group B, which they top with three wins from three. 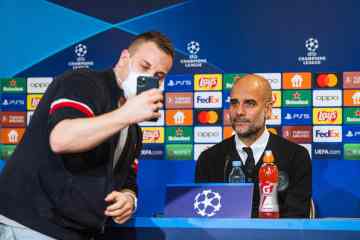 Hoefkens worked as youth coach and first-team assistant under both men and was promoted  after Schreuder’s departure.

Many Brugge supporters doubted his credentials and there are concerns domestically.

Three defeats and a draw in his first 11 league games leaves them trailing leaders Antwerp by eight points.

But Brugge — who lost 1-0 to Liverpool in the 1978 European Cup final — are in dreamland in Uefa’s elite club competition.

They have never reached the knockout stage since it became the Champions League in 1992.

A win tonight guarantees they reach the last 16, and just four more points ensures their progress as group winners.

And the club’s jubilant fans have Hoefkens — who spent four years with Brugge as a player after his Baggies spell — to thank.

He  favours possession-based football, despite playing under Tony Pulis, and has made his side impenetrable at the back.

Incredibly, they are yet to concede in Europe this season  — the only team other than Group C leaders Bayern Munich to boast such a record.

Hoefkens’ side kicked off their campaign with a 1-0 home win against Bayer Leverkusen. A historic 4-0 triumph at Portuguese giants Porto in match two last month equalled the club’s record away win in the competition.

And former Leicester winger Kamal Sowah and Arsenal target Ferran Jutgla scored either side of half-time to down Diego Simeone’s Atletico 2-0 last week. 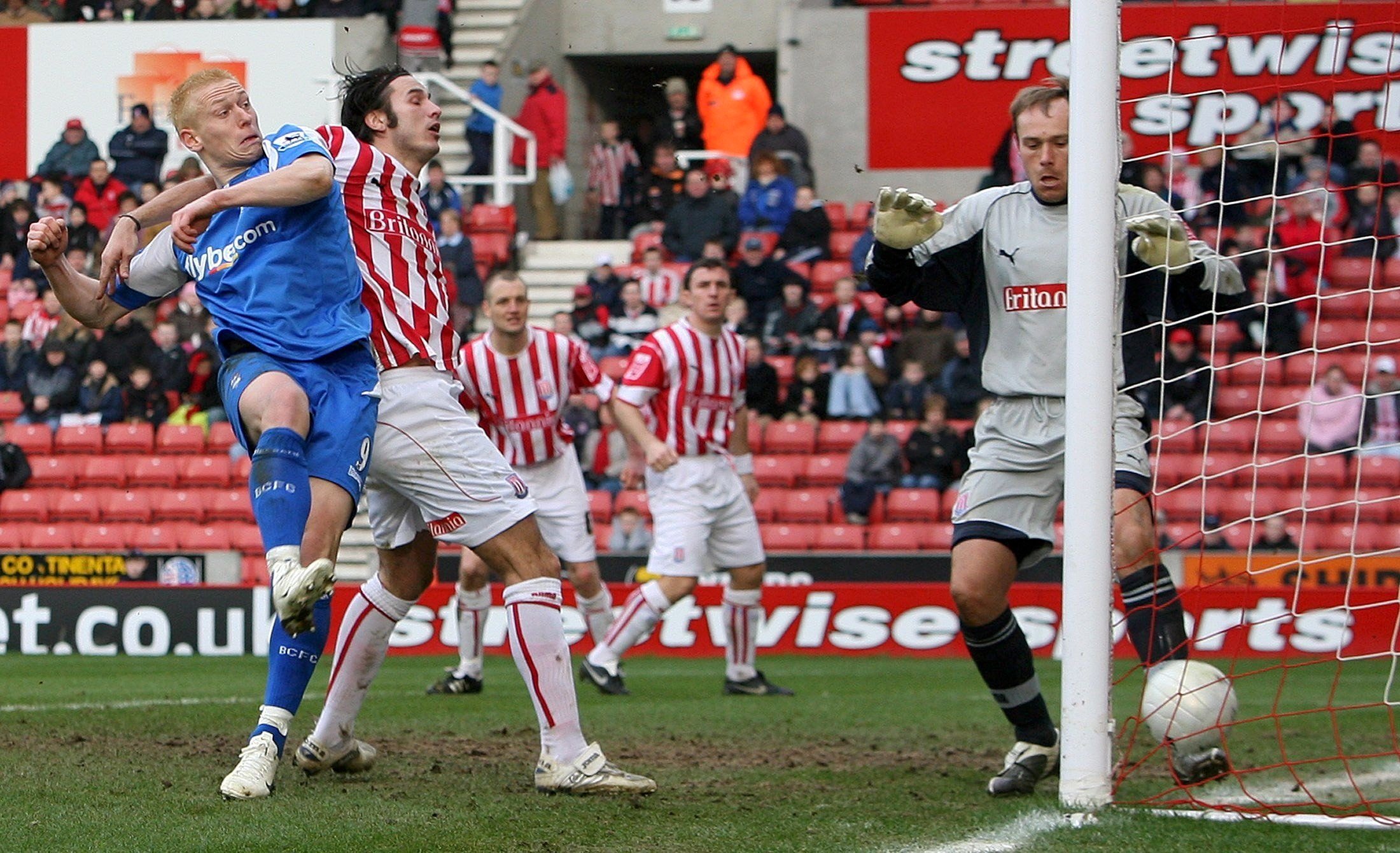 Hoefkens was part of Pulis’ blood-and-thunder Stoke side as a right-backCredit: Reuters

Hoefkens went viral for his emotionless reaction to each of his side’s four goals in Porto.

And after the Atletico win left Brugge on the verge of club  history, the 22-cap former Belgium international admitted his cold demeanour is deliberate.

He said: “I never enjoy games. It wouldn’t feel OK, I need to remain objective.

“It’s important not to get caught up in taking emotional  decisions during the match.”

Hoefkens played 678 matches in his 20-year career but last week revealed he prefers dictating from the touchline.

He said: “Would I have wanted to be on that pitch?

“I would have liked to have won against Atletico as a player at some point, yes.

“But I’d much rather coach than play. And I don’t reckon I’d have made it into this team!”