‘I hated it!’ – Thierry Henry says Mbappe needs to put the team first as he opens up on tough time at Barcelona

This comes amid claims suggesting Mbappe, 23, is “fed up” and wants to leave PSG as soon as possible with the relationship between him and the club being “completely broken”. 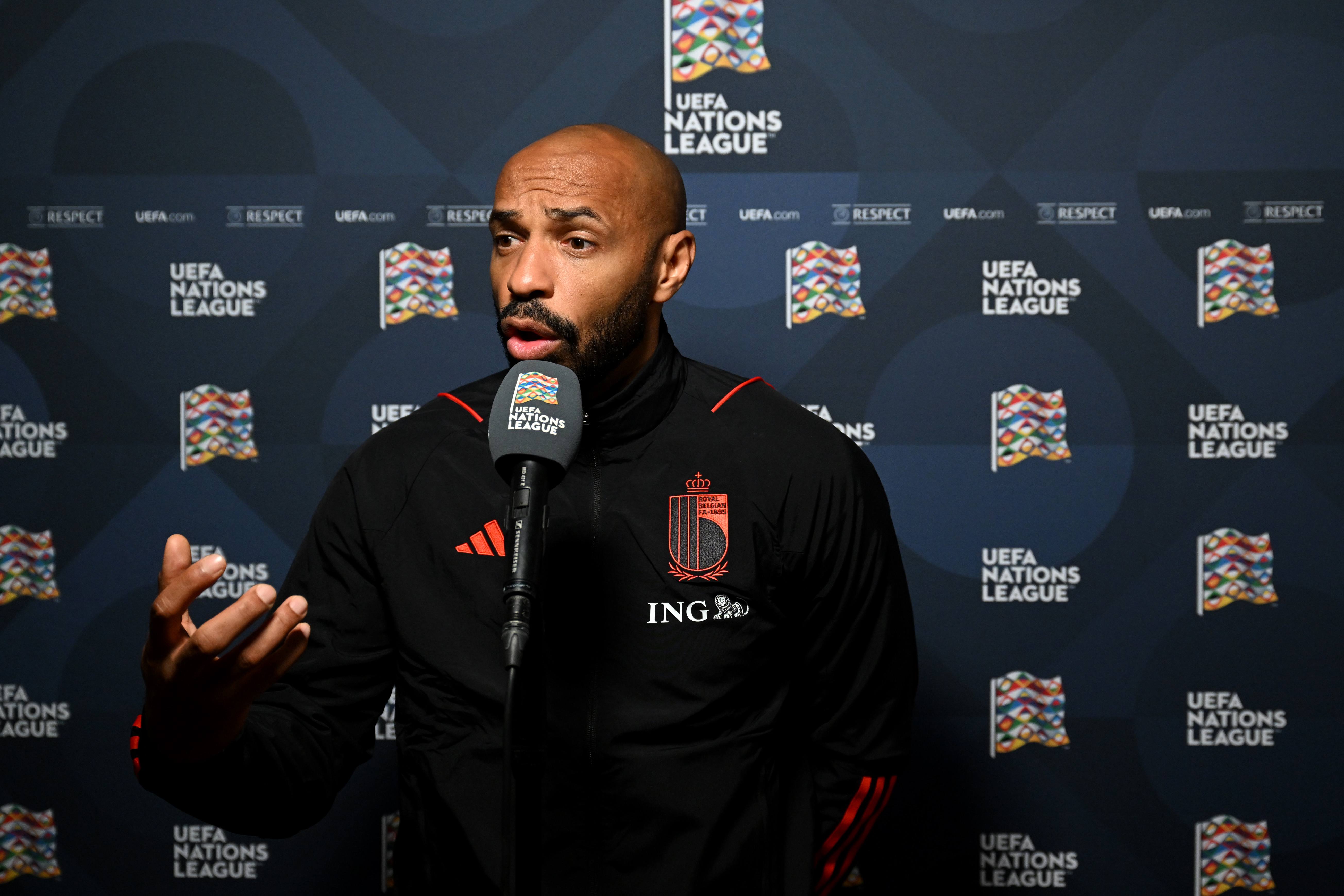 The striker is said to feel “betrayed” following a series of “unfeasible” promises he says were made to him by the Parisians amid rumours suggesting he has also fallen out with team-mate Neymar.

Among those promises the France international feels were broken was that the French champions would sign a No9 that would allow him to play in the wings more freely.

However, PSG failed to land another centre-forward and manager Christophe Galtier prefers to play Neymar and Lionel Messi around Mbappe.

Henry, 45, insists his fellow Frenchman should prioritise the interests of the club and used his experience at Barcelona to prove that. 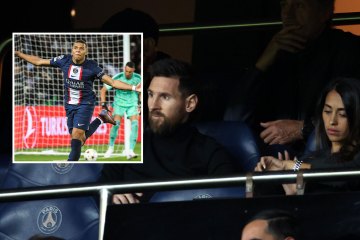 The legendary forward was forced to play high and wide on the left by then manager Pep Guardiola.

The Arsenal and France record goalscorer insists he “hated” his position but he ultimately did it for the good of the team.

Henry told CBS Sports Golazo: “We know he doesn’t like it [the position Mbappe is playing in].

“Nobody likes to be exposed to what you are not good at. You just don’t like it.

“But there is something that’s bigger than anyone else [and that] is the club. But did they make him feel that the club was the most important thing?

“Or did they make him feel that he was more important than the club?

“And I think at one point, for me I will use my own stories, I didn’t like to play high and wide at Barcelona. I hated it. 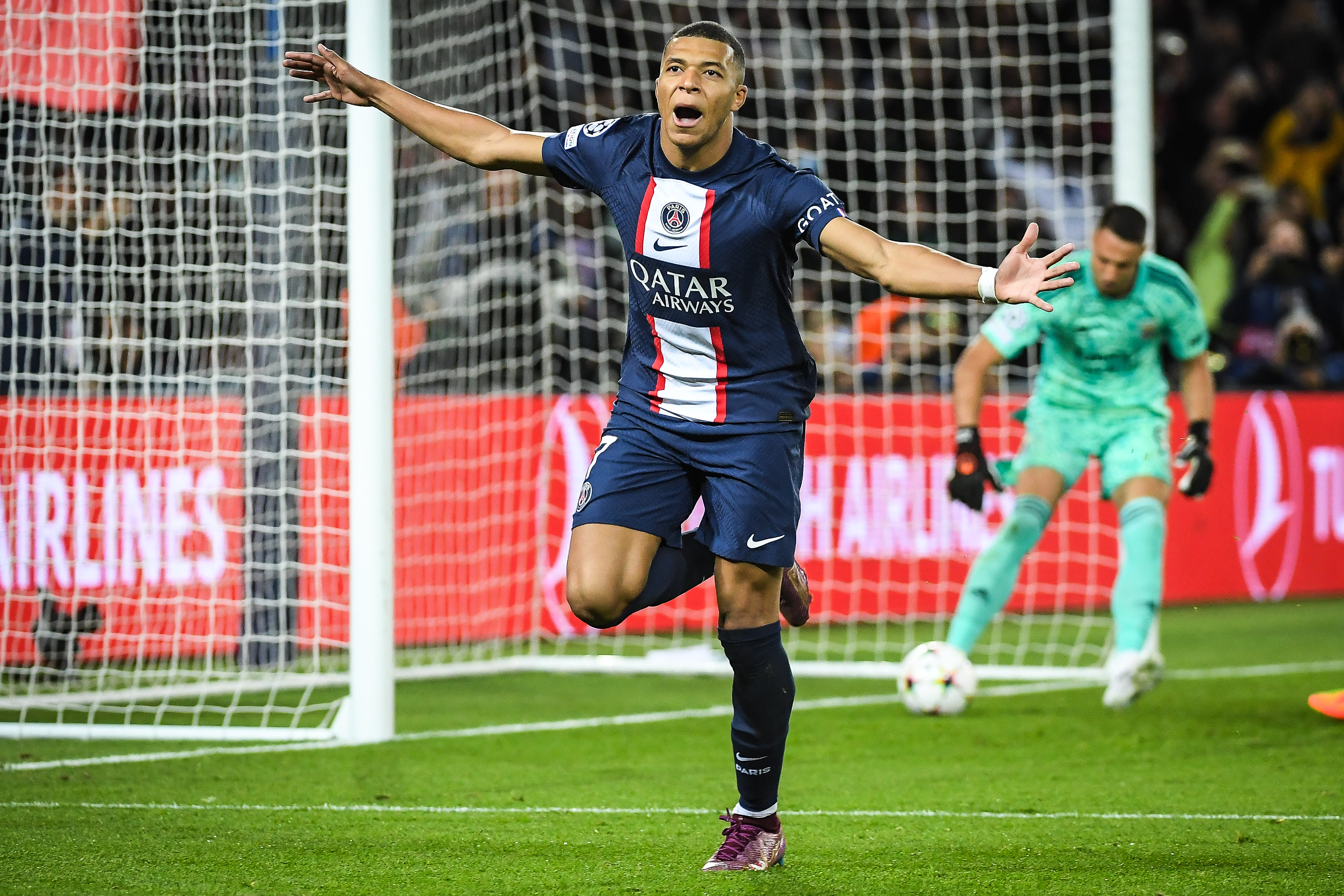 “I didn’t hear anyone saying, ‘Oh, what a nice gesture to go and play on the left’.

“But at one point I always remembered there’s only one rule, the boss is asking you to do something you do it for the good of the team.

” And your team is winning, if your team was losing I would have understood.”