Manchester City’s defence of their Premier League title begins on Sunday at Tottenham Hotspur Stadium against opponents who, in the past couple of seasons, under two managers, have proved perhaps Pep Guardiola’s most frustrating foes of all.

In their past four league meetings City have averaged 63% possession and played 1,075 more passes, but scored with 6% of their 82 shots and taken four points, while Spurs have scored 35% of their 17 shots, converting them into six goals and seven points. When Hugo Lloris says: “It’s never a good time to be facing City,” it is with memories of them inflicting upon him some of his busiest afternoons and of rising to the challenge with some of his finest performances.

“They have so much quality,” Lloris says. “It’s always tough to play them but it’s also always exciting. It’s always a big challenge for us. It’s the first game of the season in front of the fans so we have to use this energy from the stands around the pitch. As the manager used to say, when you leave the pitch the most important feeling to have is to leave the pitch without regrets.”

Lloris does not specify which manager he is quoting. He has served under six since he joined Tottenham nine years ago, with Nuno Espírito Santo the latest face in the dugout after, at the end of a difficult search for José Mourinho’s long-term replacement, the Portuguese coach was appointed in June.

This will be the French goalkeeper’s 10th season the club. His arrival was announced in August 2012, on the same day that the obscure 19-year-old youth team striker Harry Kane was sent on an unsuccessful loan spell to Norwich. After Danny Rose’s departure to Watford, the two are the only players who experienced life under André Villas Boas, though with Kane attempting to manoeuvre a way out of the club Lloris may soon be the last man standing.

“Harry is a professional and he is here with a smile,” says Lloris, talking on Friday as Kane returned to training after an extended break after the European Championship was followed by a period in isolation. “There is a situation in the air, we can not hide that, but it belongs to him and the club. I’m just focused on the team, and if the manager needs him he will be professional.”

Lloris insists Harry Kane will be fully focused on the Manchester City game despite the distractions over a possible move. Photograph: Richard Heathcote/PA Images

“We just try to make our best and make sure we are all ready to start the new season, and that we are all on the same page,” he says. Though none of these remarks specifically reference Kane, they could certainly be read as veiled comments about the striker and his apparent desire to depart. The Frenchman, however, says Kane has done nothing that could have affected the squad’s preparations.

“The priority is the team, the start of the season, and the rest we try to separate,” he says. “The most important for me as the captain and a player is to see my teammates going in the same direction, together. But we are in a period that a lot of things can happen.

“It is also the message from the manager, he just wants players focused on training sessions and focused on the competition, and then we will see what will happen. As a player, a teammate, I have no words to say. It belongs to the club and Harry to find a solution.”

After a troubled season ended with Tottenham in seventh and under the temporary charge of Ryan Mason after Mourinho’s dismissal in April, they are approaching this campaign not just with a new coach but a new managing director of football in Fabio Paratici, and with a squad augmented by the Argentinian centre-back Cristian Romero and the young Spanish winger Bryan Gil, with Toby Alderweireld and Érik Lamela the most notable departures to date. 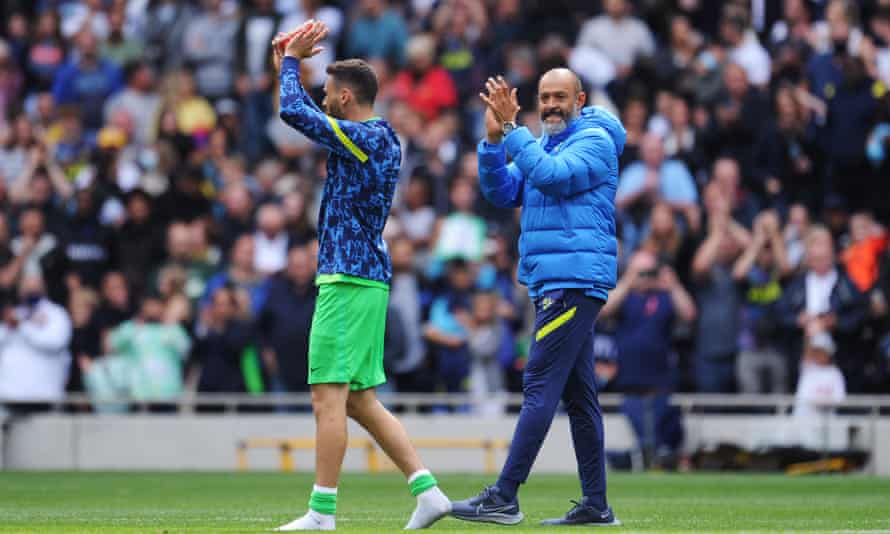 Lloris has worked under six managers at Tottenham with Nuno Espírito Santo the latest in charge at the club. Photograph: Tottenham Hotspur FC/Getty Images

“It’s something fresh. We haven’t had enough time to work together but it’s part of football, it happens everywhere,” Lloris says. “At every club there are players who leave, players who come. The most important thing is to keep the right energy inside the changing room and then try to lead the team in the right direction. Things will be easier when the transfer market will be closed.”

Lloris’s hope as Spurs recover from their worst league finish since 2008-09 is that the players will swiftly “rediscover the confidence inside the team after a tough season like the last one and try to build something strong”. This process may take more than a single summer, particularly one abbreviated by international competitions. “We will be competitive, that is our motivation,” he says. “But also we have to recognise that there is quality all around the league. That’s why we all love the Premier League and that’s why it’s the most exciting league in the world.

“I just want to make sure all the players are giving their best every day in training and do their best in competition. The focus is to find the confidence and to understand perfectly what the manager demands.

“It’s a new era at the club with a new sporting director, a new manager. We can’t only be focused on this season. Sometimes it’s better to step back a little bit to come back stronger. When we think about today, you have to prepare as well the future.”

The admirable thing about this long-term focus is that Lloris may not be around to see it pay dividends: the Frenchman turns 35 on Boxing Day, is in the final year of his contract and has heard nothing about a renewal.

“I don’t have to show my loyalty towards the club after nine years,” he says. “I’m just calm and relaxed and focused on myself, and making sure that I’m ready to compete in the first game.”

Given the opposition, he will certainly need to be.

‘Each club has its own reality’: Pep Guardiola defends big spending | Manchester City 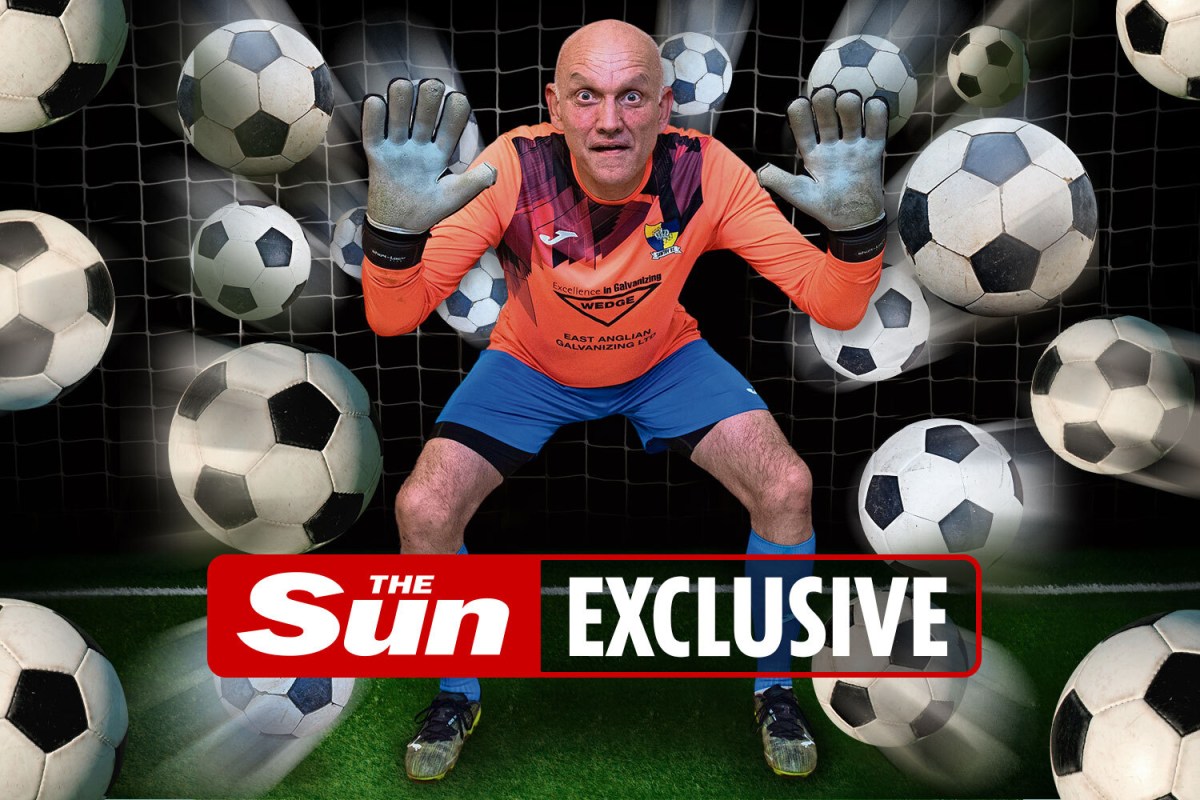 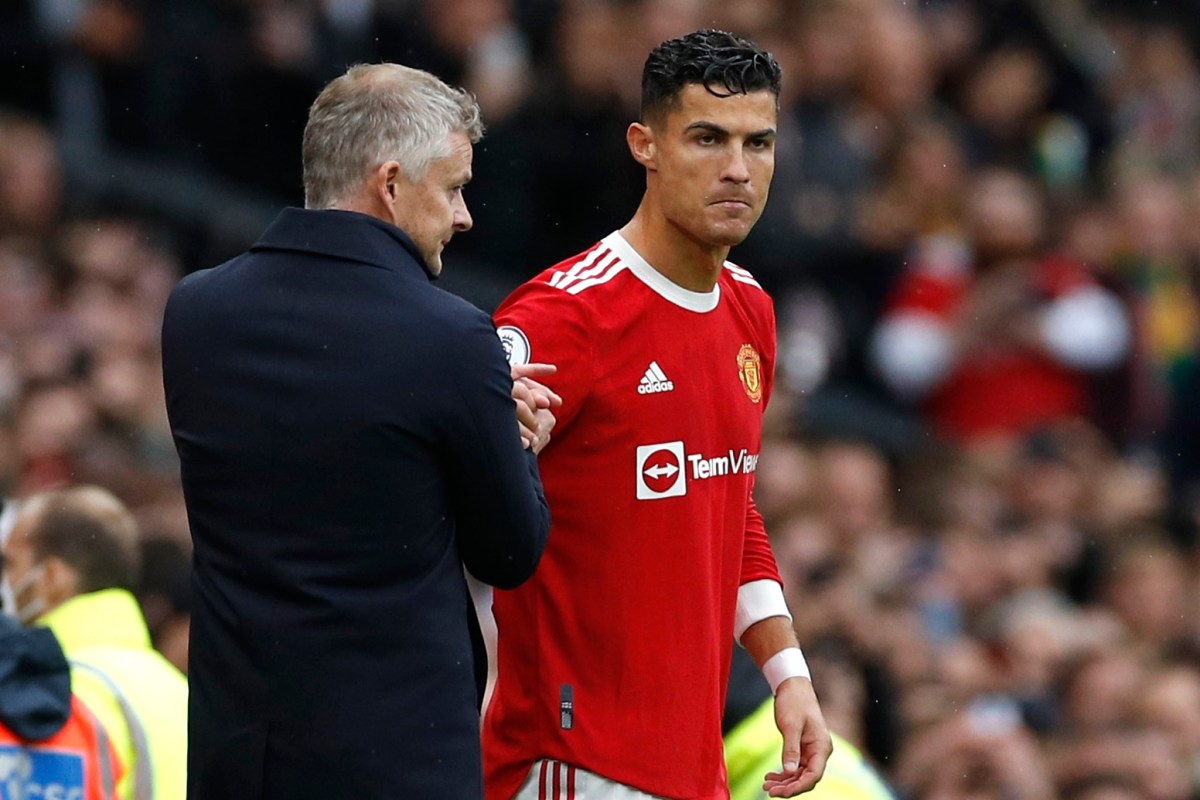