JESSE LINGARD is on the verge of signing for West Ham on loan – giving the Hammers versatility in attack.

Manager David Moyes confirmed the England midfielder is close to moving until the end of the season from Manchester United. 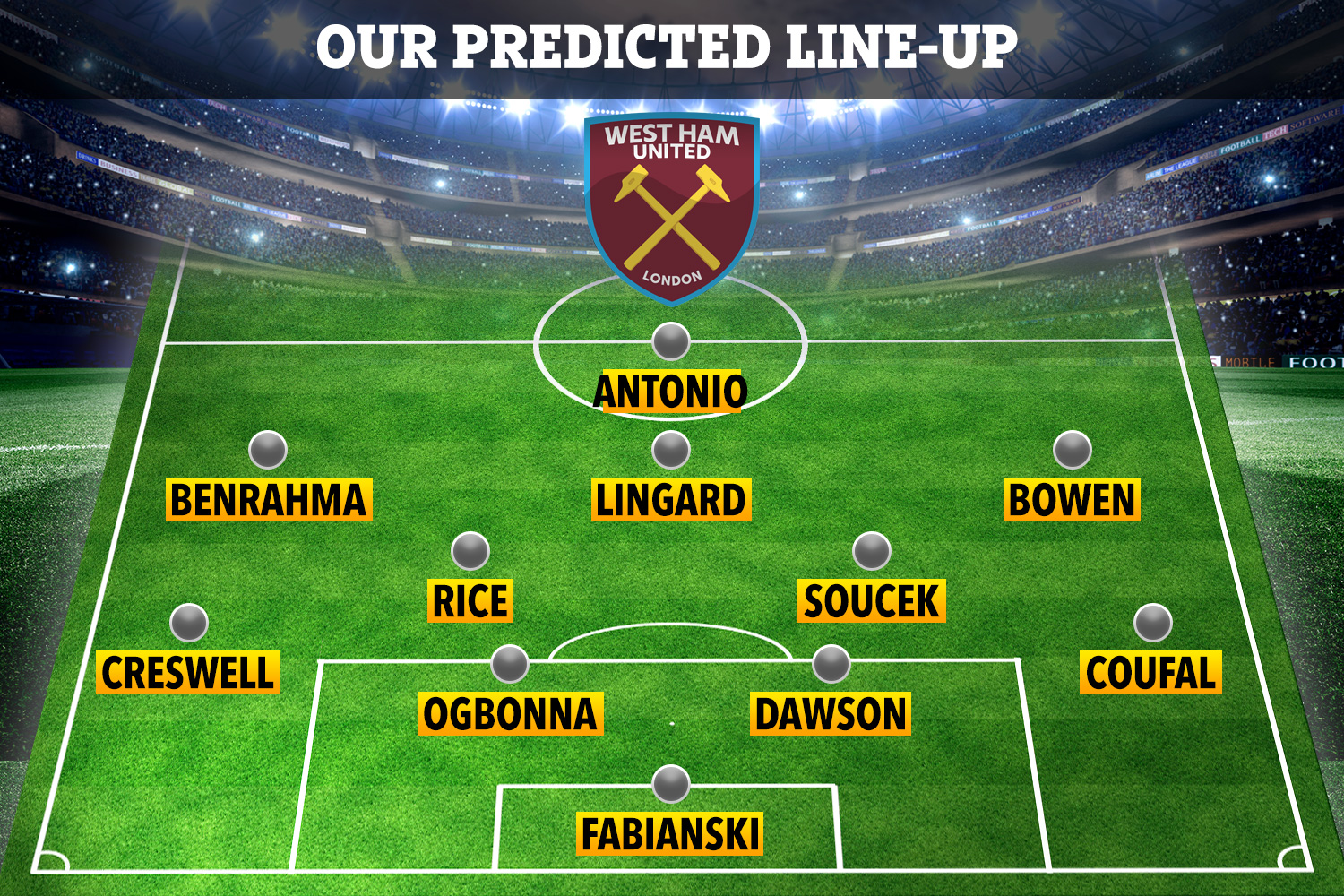 Moyes said: “I think Jesse will give us more attacking options in as far as he can play nearly all the positions along the front line, and he can play as a midfield player as well.

“I don’t want to be in a position where I’m bringing someone in just for the sake of it.

“I’ve always said if I can look in my own group to find solutions I will try and do so.”

Lingard, 27, was once a regular for United and England but has struggled to hold down a regular spot under Ole Gunnar Solskjaer.

He has made just three appearances this season, all in the cup, but offers West Ham cover across the front line.

Moyes, who regularly sets up with a 4-2-3-1 formation, will find Lingard most comfortable in the No10 role behind the striker.

But he is also able to play on each wing, allowing Michail Antonio or Said Benrahma to be pushed centrally.

Benrahma has also joined on a permanent deal, having spent half the season on loan from Brentford. 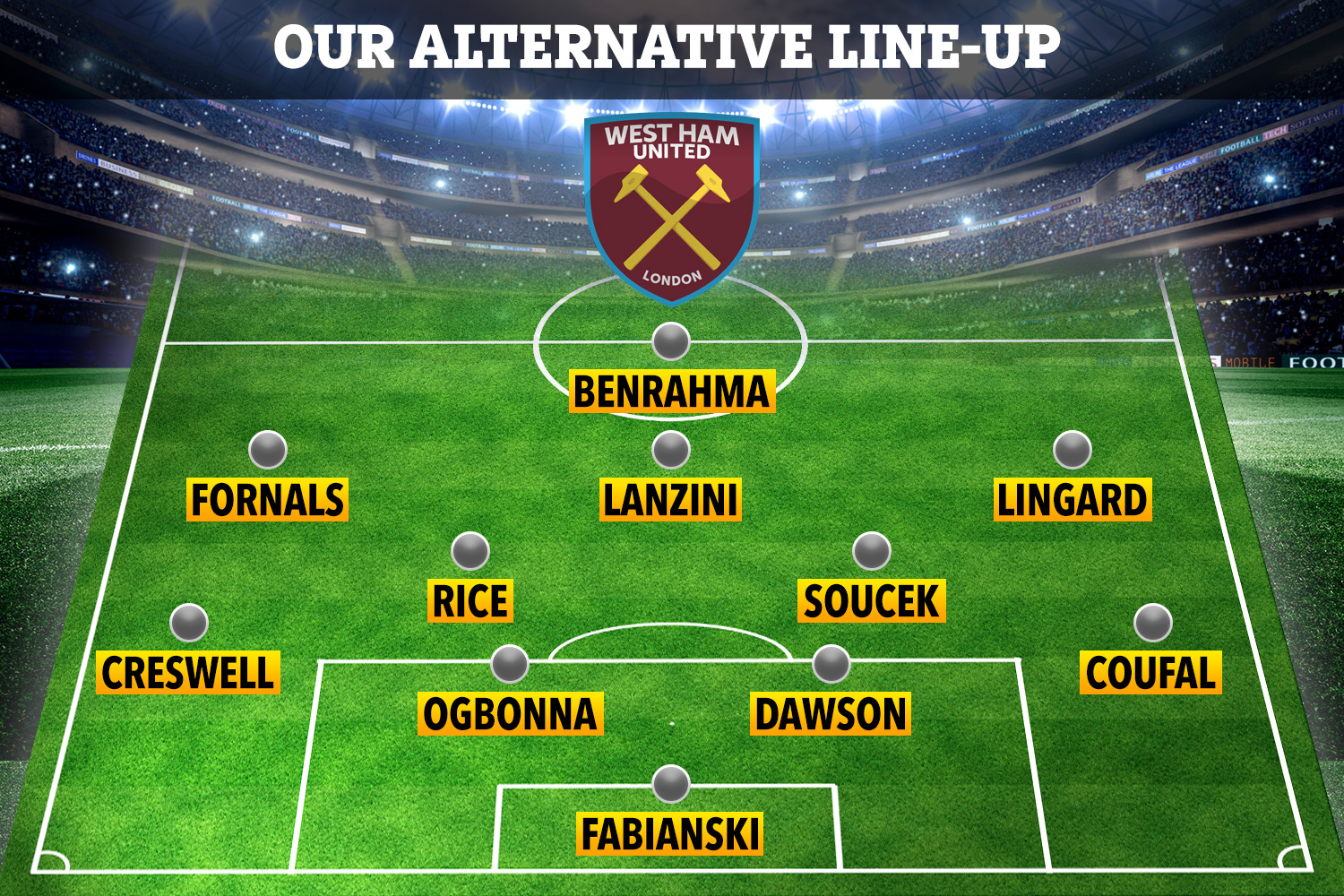 The Algerian 25-year-old has played mainly on the left, but can be adopted as a striker or supporting forward.

Similarly, Antonio can slot in on the right but has spent the entire season as a striker for the Hammers.

With the sale of Sebastien Haller to Ajax, Moyes wanted to bring in another attacker, but has failed to do so.

He said: “I can’t deny we would have liked another striker. We have made offers for one or two players we’d have liked to have got.

“But for different reasons they have not been gettable.Are we expecting any more incomings? At the moment, no.”

Manuel Lanzini is an alternate to play in the No10 role, while Jarod Bowen has established himself as a regular on the right wing.

With Benrahma chopping from out wide and down the middle, Pablo Fornals has competed for a spot on the left.

And without anymore business in the window expected to take place, Moyes’ trusted backline of Vladimir Coufal, Craig Dawson, Angelo Ogbonna and Aaron Creswell and Lukasz Fabianski will stay the same.

West Ham sit fifth in the league and continue to fight for a place in Europe next season.

Covid death toll could hit 220,000 before the pandemic is over, Sage warns