SPORTING LISBON may actually be BETTER without Bruno Fernandes.

The Portuguese giants lost their best player when Manchester United stumped up £55million for him last January. 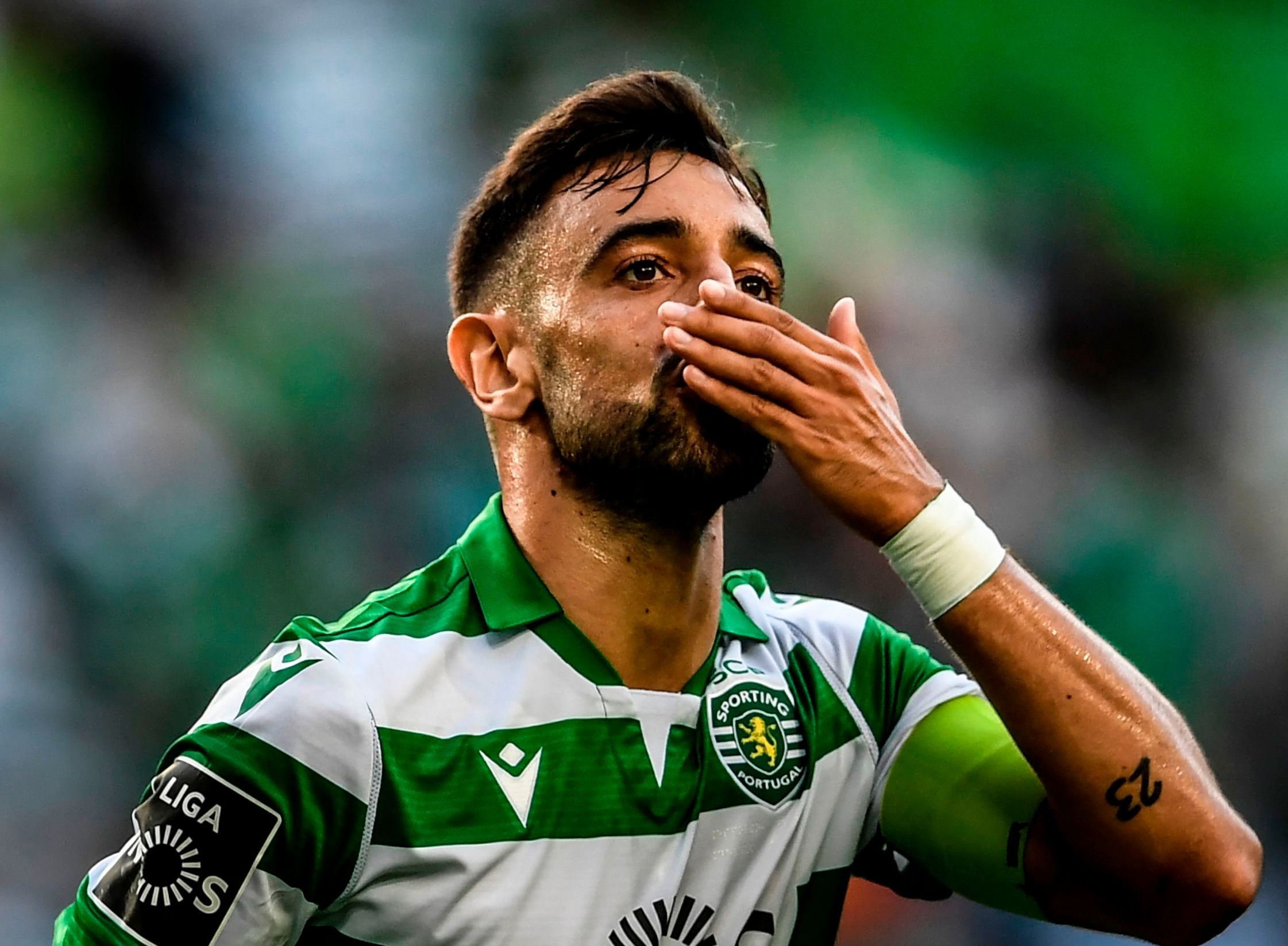 But since then, the club have gone from strength to strength.

And now they sit ten points clear at the top of the Primeira Liga, unbeaten all season and on course to win their first title for 19 YEARS.

The ex-Portugal international midfielder had only just turned 35 with 13 matches as Braga boss under his belt.

But he has transformed the squad by bringing in plenty of homegrown youngsters as well as a few experienced heads.

Left wing-back Nuno Mendes, 18, is the pick of the academy graduates in the 3-4-2-1 system, spearheaded by £14m winter arrival Paulinho from Braga.

Former Wolves flop Pedro Goncalves – who managed just one Carabao Cup appearance under Nuno Espirito Santo – is the top scorer on 15 goals while ex-Liverpool defender Sebastian Coates is the rock at the back with the captain’s armband.

And it has proven a winning formula in the Portuguese capital.

Sporting’s record of 18 wins, four draws and no defeats sees them flying high at the top of the league on 58 points – they have scored 44 and conceded just 11 goals.

Reigning champs Porto are ten points back in second, Braga are third on 46 and Benfica fourth on 42.

But with 12 games to go, Sporting look set to end their long, long wait to be crowned kings of Portugal for the 19th time in their history.

Since their most-recent title in 2001-02 – when Mario Jardel scored a staggering 42 goals – Porto and Benfica have shared the last 18 crowns.

Eleven have gone to Porto, seven to Benfica moving the two clubs on to 29 and 37 in total respectively.

In 42 Premier League appearances for the Red Devils, he boats an impressive tally of 24 goals and 17 assists.

The four-time player of the month made no mistake from the penalty spot on Sunday to set United on their way to derby delight at Manchester City.

It kept Ole Gunnar Solskjaer’s side within 11 points of the leaders and leapfrog back above Leicester into second. 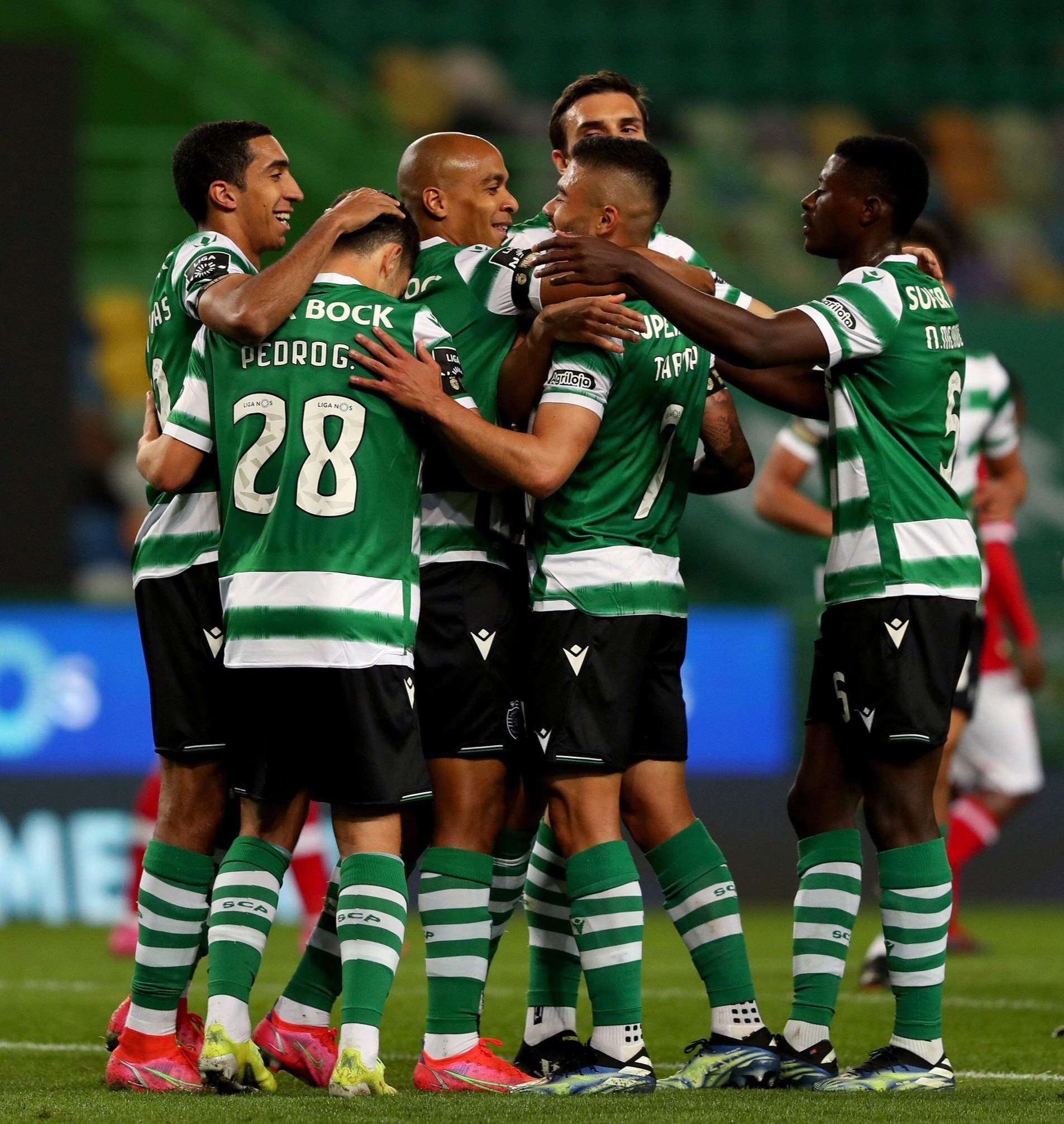 Sporting are unbeaten in the Primeira Liga this season and sit top by ten pointsCredit: Alamy Live News 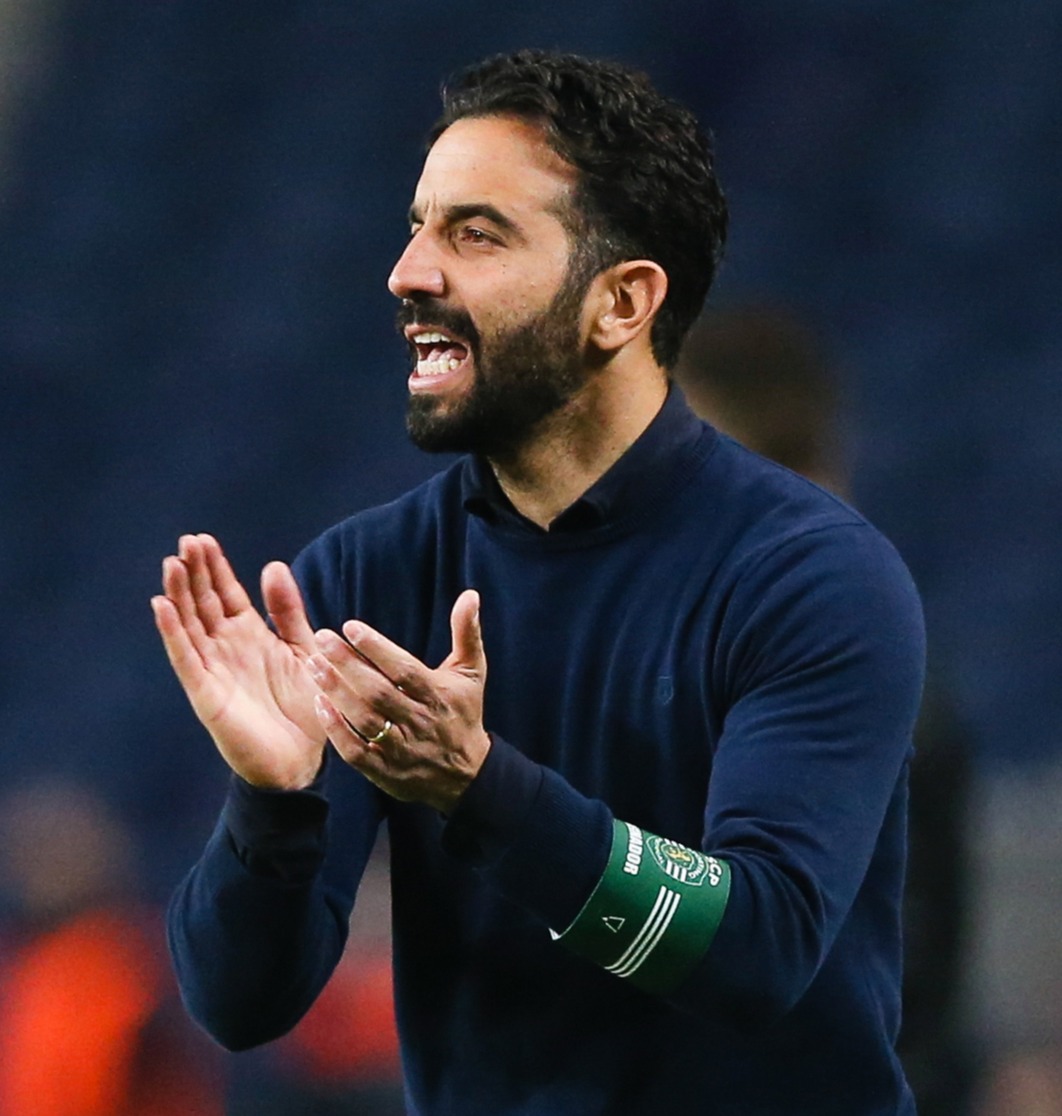 Ruben Amorim has worked wonders since taking over at the Estadio Jose Alvalade last MarchCredit: EPA 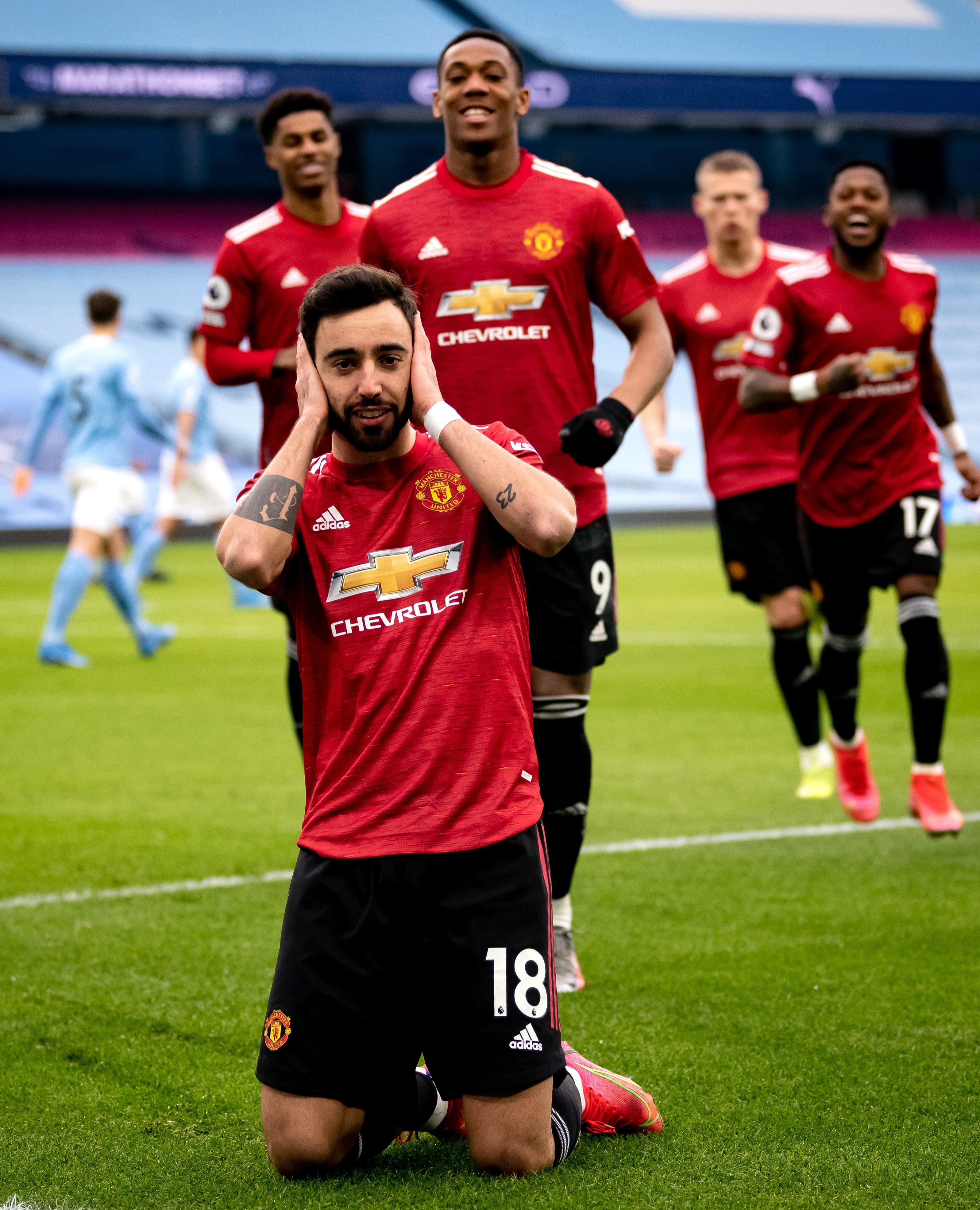 Fernandes has been in red-hot form for the Red Devils since making the move to Old TraffordCredit: Getty Images – Getty