The Frenchman, 22, is in the final year of his Paris Saint-Germain contract. 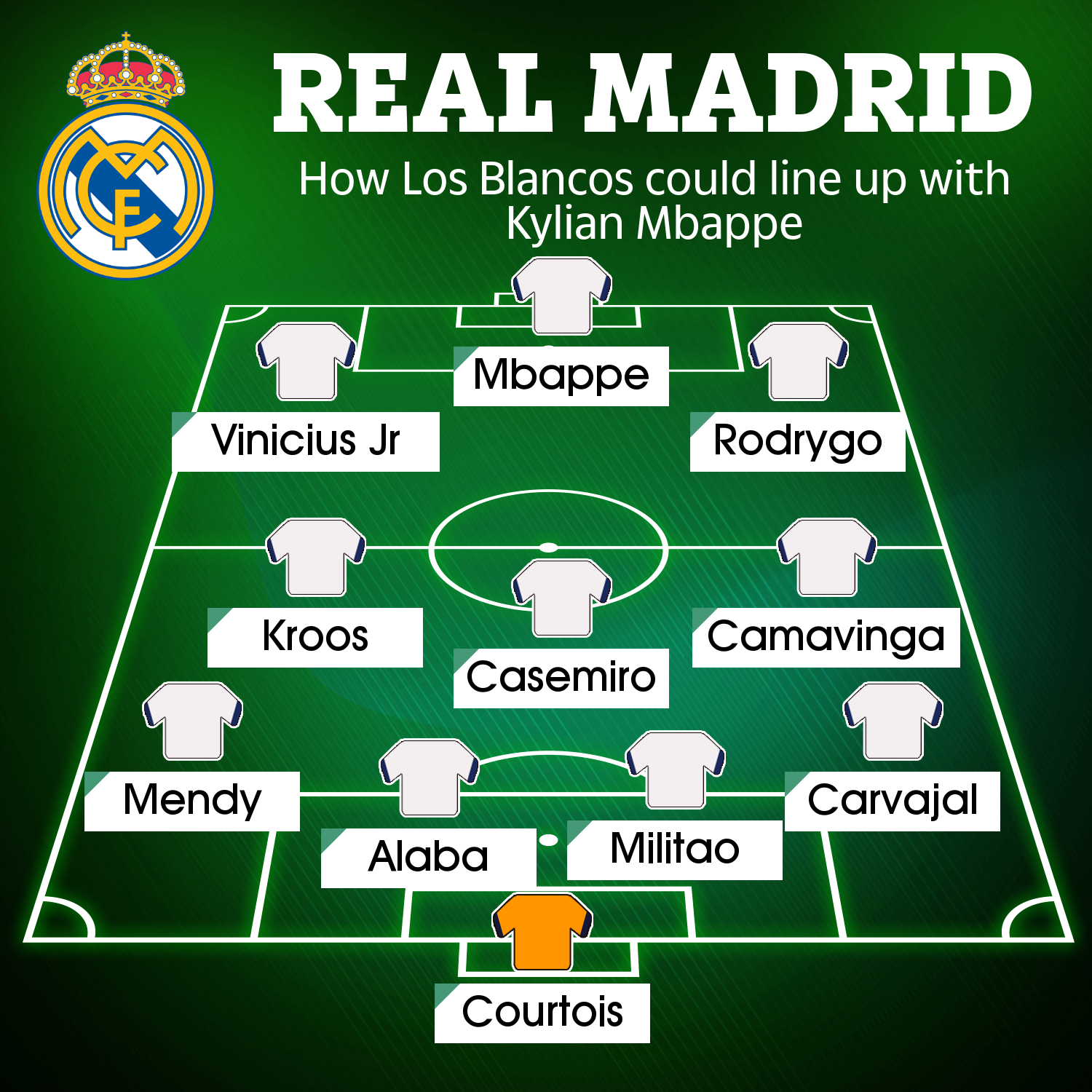 And he appears to have no intention of signing a new one, after admitting that he asked to leave the French giants in July.

He told RMC Sport: “I asked to leave, because from the moment where I did not want to extend [my contract], I wanted the club to receive a transfer fee so they could bring in a quality replacement.

“This club has given me a lot, I have always been happy – the four years I have had here – and I still am. I said it early enough so that the club could react.”

Madrid tried desperately to recruit Mbappe as August’s deadline approached, having a number of bids rejected.

But after today’s bombshell, Mbappe appears closer to a move to the Spanish capital than ever before.

Carlo Ancelotti’s side have lost their last two games, enduring embarrassing 2-1 humblings at the hands of Moldovans FC Sheriff and newly-promoted Espanyol.

Fresh blood will be exactly what the doctor ordered, but it may not be great news for the likes of Eden Hazard.

The Belgian, 30, is already struggling for game time over Vinicius Jr – and Mbappe’s arrival could spell the end of his nightmare spell at Santiago Bernabeu.

As for the defence, Thibaut Courtois will start next season between the sticks for Madrid – and the LaLiga side will hope to establish a regular back four in front of him.

Dani Carvajal, Eder Militao, David Alaba and Ferland Mendy would be favourites to do so of their current crop, with stalwart Marcelo being phased out and Nacho waiting in the wings.

Casemiro still has the nous to excel at the base of midfield, although Toni Kroos and Luka Modric appear to be approaching the end of their incredibly successful stints at the club. 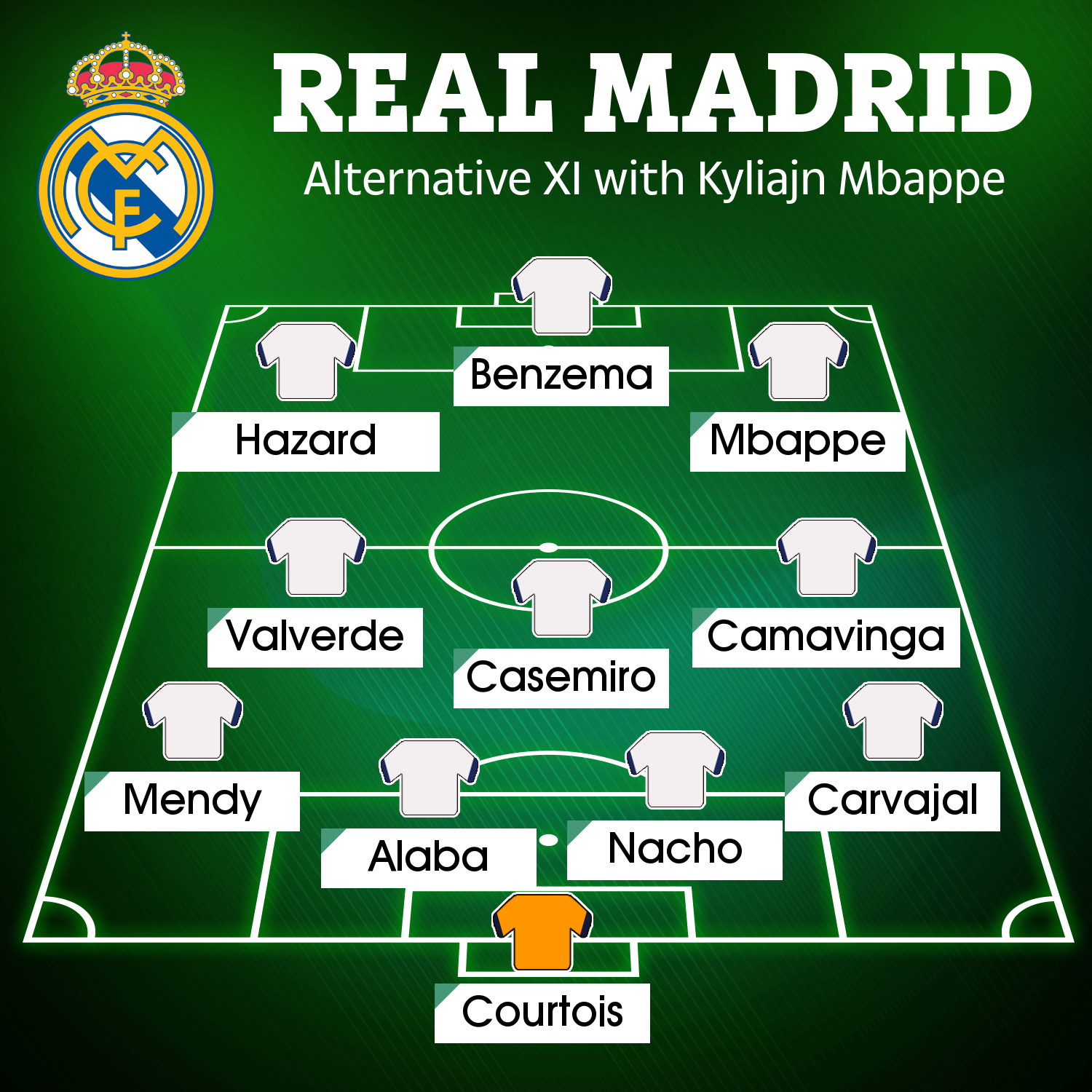 Club chiefs will hope that Eduardo Camavinga and Fede Valverde can fill their considerable holes when they do depart.

Vinicius Jr is expected to get even better on the left wing, while Rodrygo can play on the right.

Karim Benzema is still going strong up top, while Mbappe could fill any one of the three attacking positions.

Gareth Bale will depart on a free transfer at the end of the season – while Madrid would be quite happy to end Luka Jovic’s disastrous spell at the club. 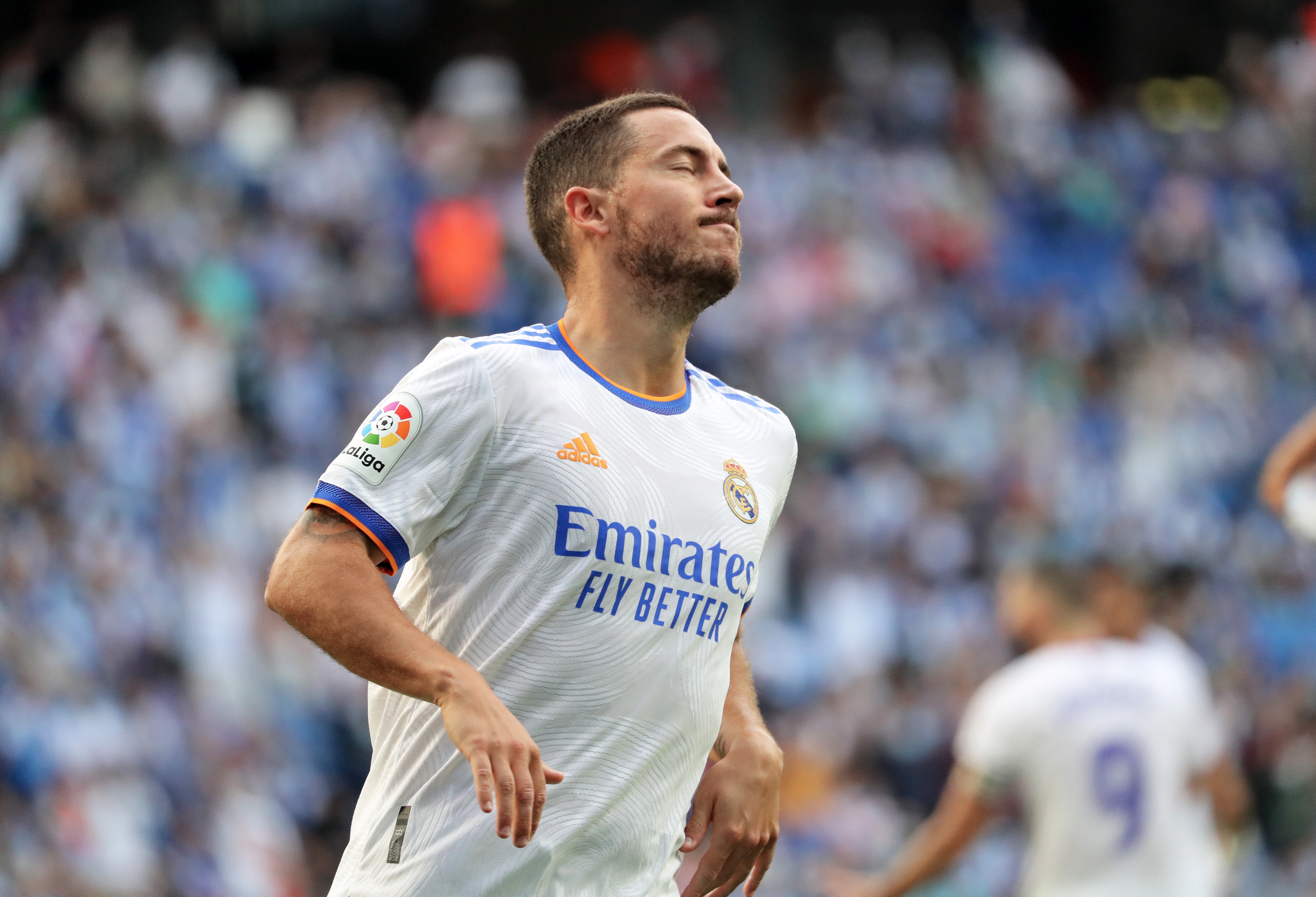 Armistead Maupin and Laura Linney: how we made Tales of the City | Television