REAL MADRID take on Paris Saint-Germain in the first leg of their mouth-watering Champions League last-16 tie this evening.

It is the first time the two giants of European football have faced off in the competition since 2019. 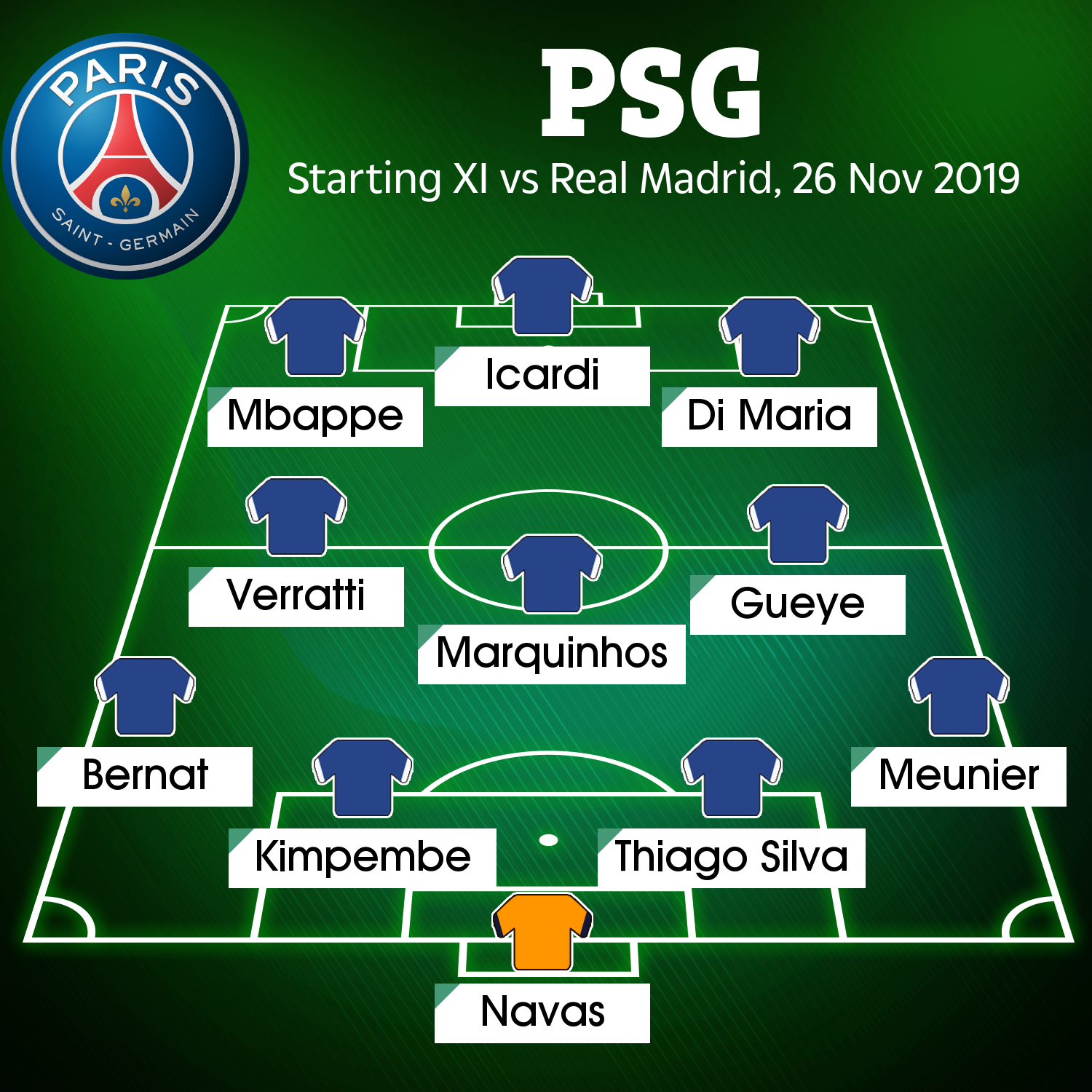 In 2019-20, they were pitted against one another in the group stages.

PSG crushed Real 3-0 in the first match between them thanks to two goals from Angel Di Maria and a late strike by Thomas Meunier.

But back at the Bernabeu on November 26, Zinedine Zidane’s men looked to have exacted revenge leading 2-0 thanks to Karim Benzema’s double with ten minutes to go.

However, a dramatic late comeback saw Kylian Mbappe and former Madrid man Pablo Sarabia score twice in three minutes for PSG to earn the French side a 2-2 draw.

They went on to secure top spot in Group A and reach the final while Real were dumped out by Manchester City in the round of 16.

And despite the match taking place the season before last, there are still a number of changes compared with the current squads.

The centre-back pairing of Sergio Ramos and Raphael Varane have both moved on, with Ramos on course to face his old side.

Thibaut Courtois, Dani Carvajal and Marcelo completed the back five in 2019 and could all feature again this time around.

And the midfield three of Casemiro, Fede Valverde and Toni Kroos could be identical once more with Karim Benzema leading the line.

However, although wide men Eden Hazard and Isco are still at the club, they are unlikely to be named in the starting XI with Vinicius Junior, Rodrygo, Marco Asensio and even Gareth Bale in contention.

For the away side, ex-Real stopper Keylor Navas was between the sticks behind a back four of Meunier, Thiago Silva, Presnel Kimpembe and Juan Bernat.

Idrissa Gueye, Marquinhos and Marco Verratti completed the trio in midfield with Di Maria and Mbappe either side of Mauro Icardi up front.

Neymar came off the bench for Thomas Tuchel’s side, as did goalscorer Sarabia and Julian Draxler.

Bale, Rodrygo and Luka Modric were substituted on by Zidane.

Both sides have ambitions of going all the way and winning the Champions League this season.

For tonight’s hosts at the Parc des Princes, it would mark a first European title but the Spaniards are going for a record-extending 14th crown.

PSG now have the likes of Ramos, Achraf Hakimi, Gini Wijnaldum and Lionel Messi in their ranks and Mauricio Pochettino in the dugout. 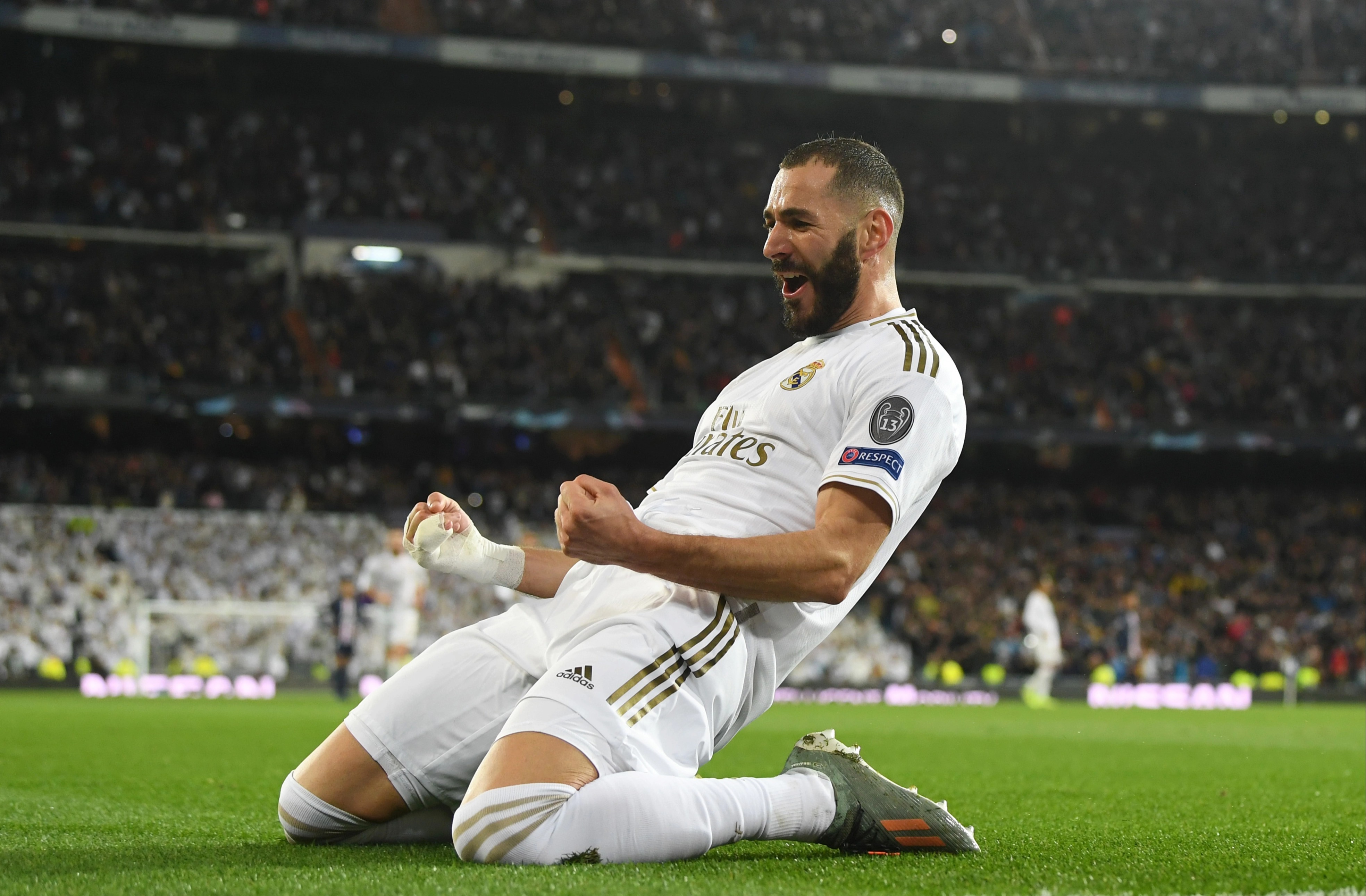 Karim Benzema scored twice to put Real 2-0 up at the BernabeuCredit: Getty 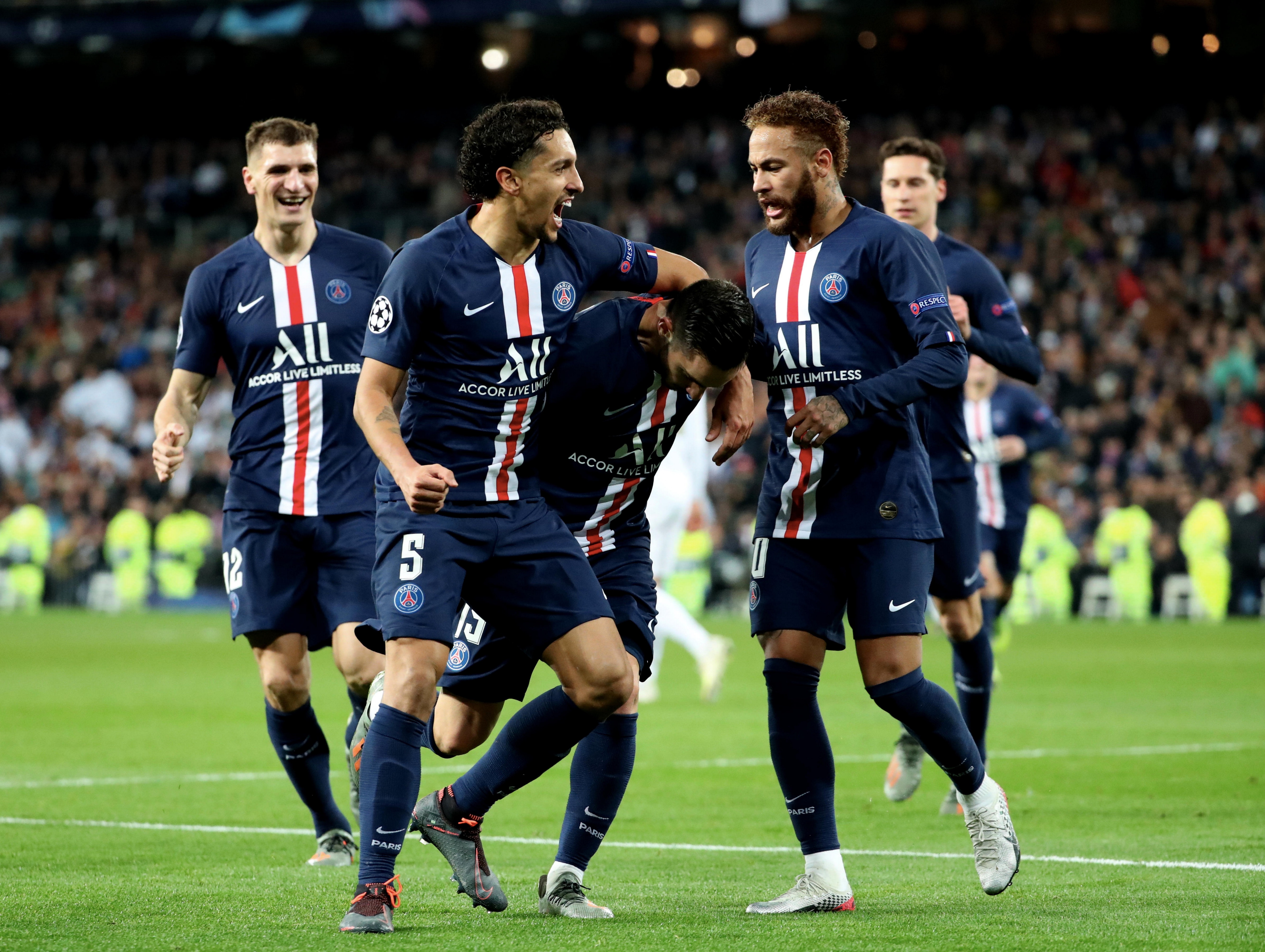 Pablo Sarabia was mobbed by Marquinhos and Neymar following his dramatic equaliserCredit: Getty 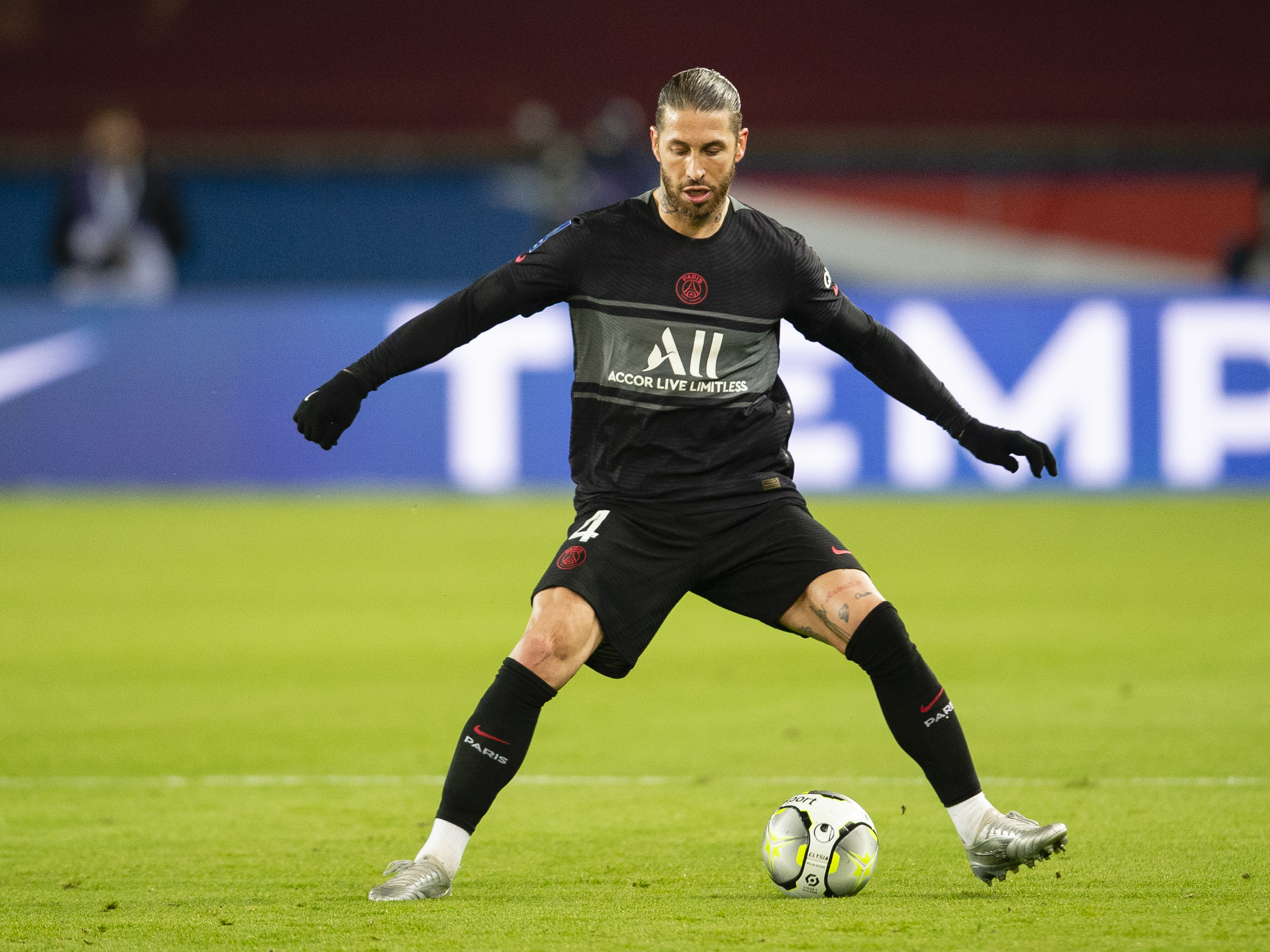