FRANK LAMPARD is set to take over as Norwich boss to replace the axed Daniel Farke.

Lamps held conversations with the Carrow Road board on Monday and has now agreed to take over the Premier League’s bottom club.

How Norwich could line-up under Lampard 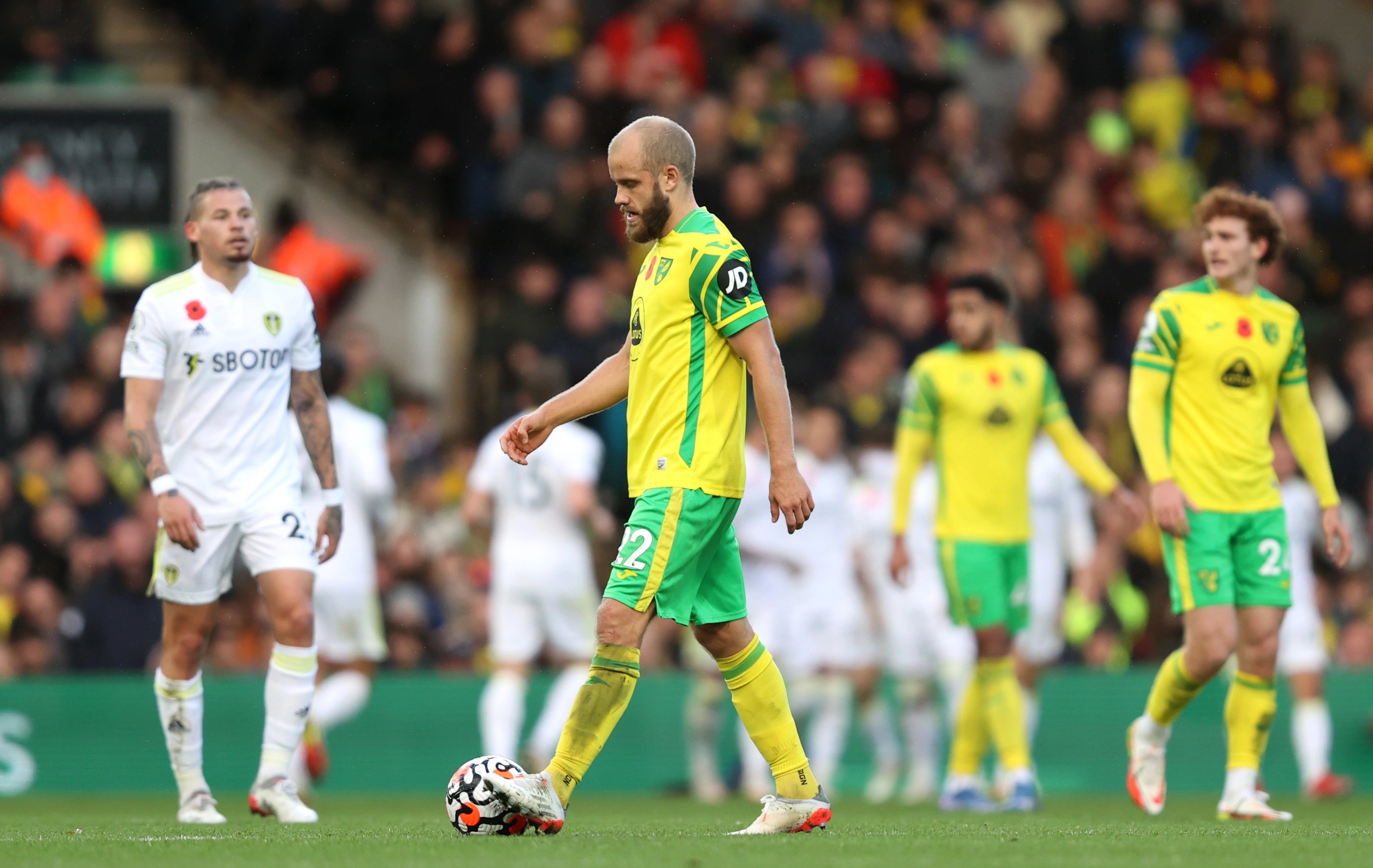 The Canaries are currently five points off safety in the leagueCredit: Getty

And the Blues legend could turn to the army of Chelsea loanees and outcasts in a bid to try and save the Canaries season.

And SunSport have explored who could be on Lampard’s radar should he take over the reigns at Carrow Road.

The 43-year-old could launch an audacious bid for struggling shot-stopper Kepa Arrizabalaga.

Kepa has failed to impress since his world record £72million move from Athletic Bilbao in 2018.

With Edouard Mendy firmly established as the No1 between the sticks at Stamford Bridge, Kepa could be eyeing a move in a bid for more game time.

Derby starlet Lee Buchanan could also be a potential signing for Lampard.

But he has been capped at England U19, 20 and 21s level and could be one for the future once Brandon Williams’ loan deal expires.

Elsewhere Lampard could finally give Gilmour a consistent run in the Norwich midfield.

The 20-year-old joined the Canaries on loan from Stamford Bridge in the summer to play more football – but has featured just six times so far this campaign.

Ross Barkley could come in next to Gilmour with the 27-year-old having just 238 minutes under his belt this season.

The former Everton man has been linked with a move away from Stamford Bridge in recent weeks.

And Lampard could try and prise Conor Gallagher – on loan at Crystal Palace – away from the Eagles.

The 21-year-old midfielder has starred for Patrick Vieira since joining the South Londoners – scoring four goals and providing two assists in 11 games.

Alternatively Lampard could try and mix things up at the top of the pitch.

An alternative line-up under Lampard

The Canaries have scored just FIVE goals all season and are crying out for a goal scorer.

And Michy Batshuayi could be the man for the job.

Lampard could put word in at Chelsea to recall him from his loan at Besiktas, in order to ship him out again to Carrow Road.

Emerson and Ethan Ampadu are also currently out on loan and could be moved on again by the Blues.

Both men have proven Premier League experience – something Lampard needs in what is sure to be a desperate scrap for survival.

Care home boss sobs ‘give us a break’ after sacking six staff members over ‘no jab, no job’