MAURIZIO SARRI has been linked with a return to management with Napoli – and it could spell trouble for Chelsea.

After three years managing Napoli, Sarri walked out to take over at Chelsea. 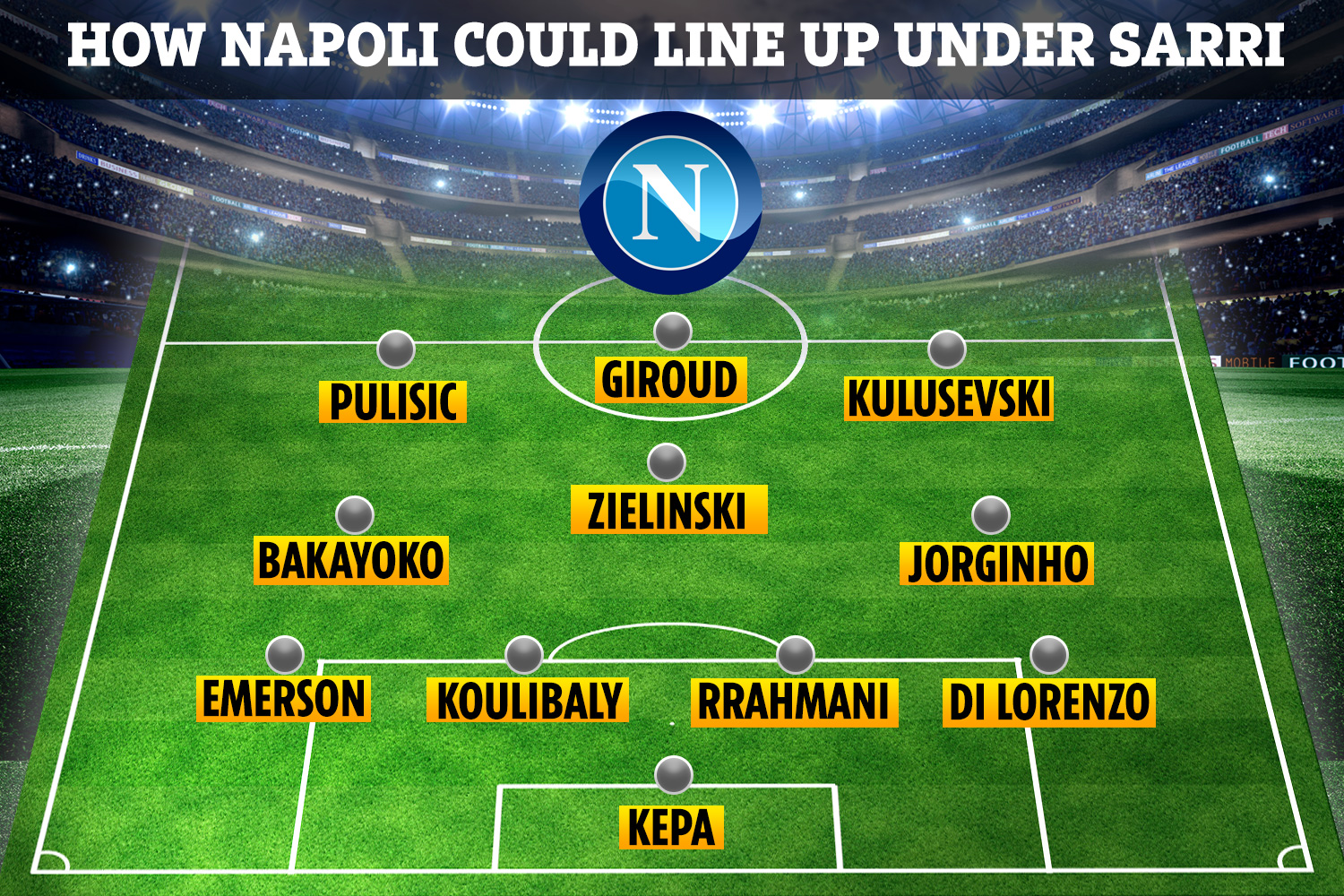 But he lasted just one season at Stamford Bridge before he was axed. Sarri then took over at Juventus but the same fate befell him.

According to Radio Kiss Kiss, Sarri has spoken to Napoli president Aurelio De Laurentiis and resolved their differences.

Radio Kiss Kiss reporter Valter De Maggio said: “The rapport between De Laurentiis and Sarri was absolutely frosty and the president was not happy if someone talked about the coach in front of him.

“The two have now spoken, there has been a sort of thawing of the relationship between them.”

And if he is taken back into the fold, Sarri could well plan a raid at old club Chelsea.

Kepa looks desperate to end his West London nightmare after a series of clangers led to him being replaced as No1 by Edouard Mendy.

He could well fancy the challenge of re-inventing himself in Serie A. 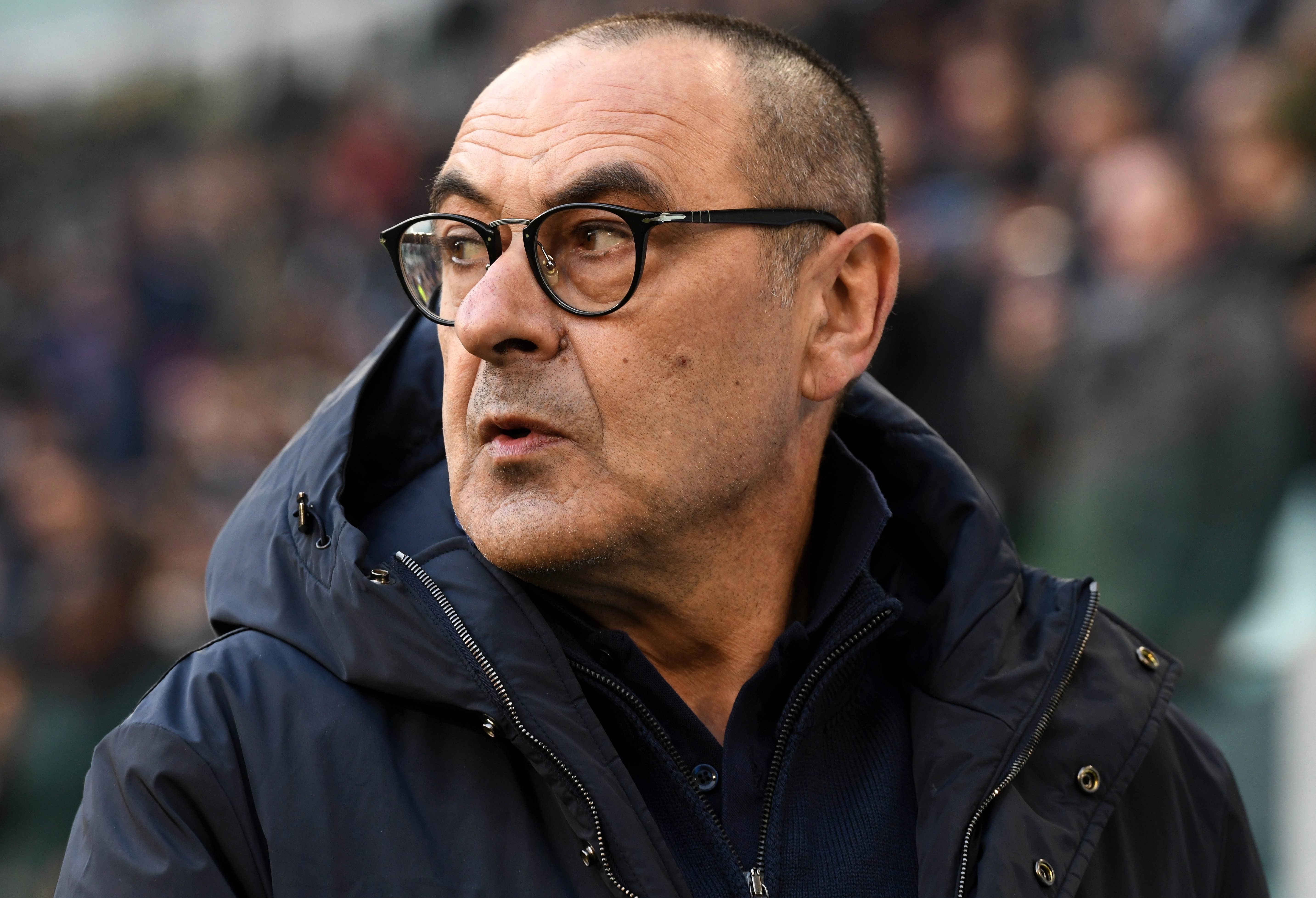 Muarizio Sarri is closing in on a sensational return to NapoliCredit: Getty Images – Getty

Emerson Palmieri is another unsure of his Chelsea future and seems likely to leave this summer and has played in Italy before.

Chelsea flop Tiemoue Bakayoko in on loan at Napoli until the end of the season, and he could make that move permanent.

And one player who could line up alongside him is Jorginho.

Sarri is a big fan of the Italy international and the feeling is definitely mutual. 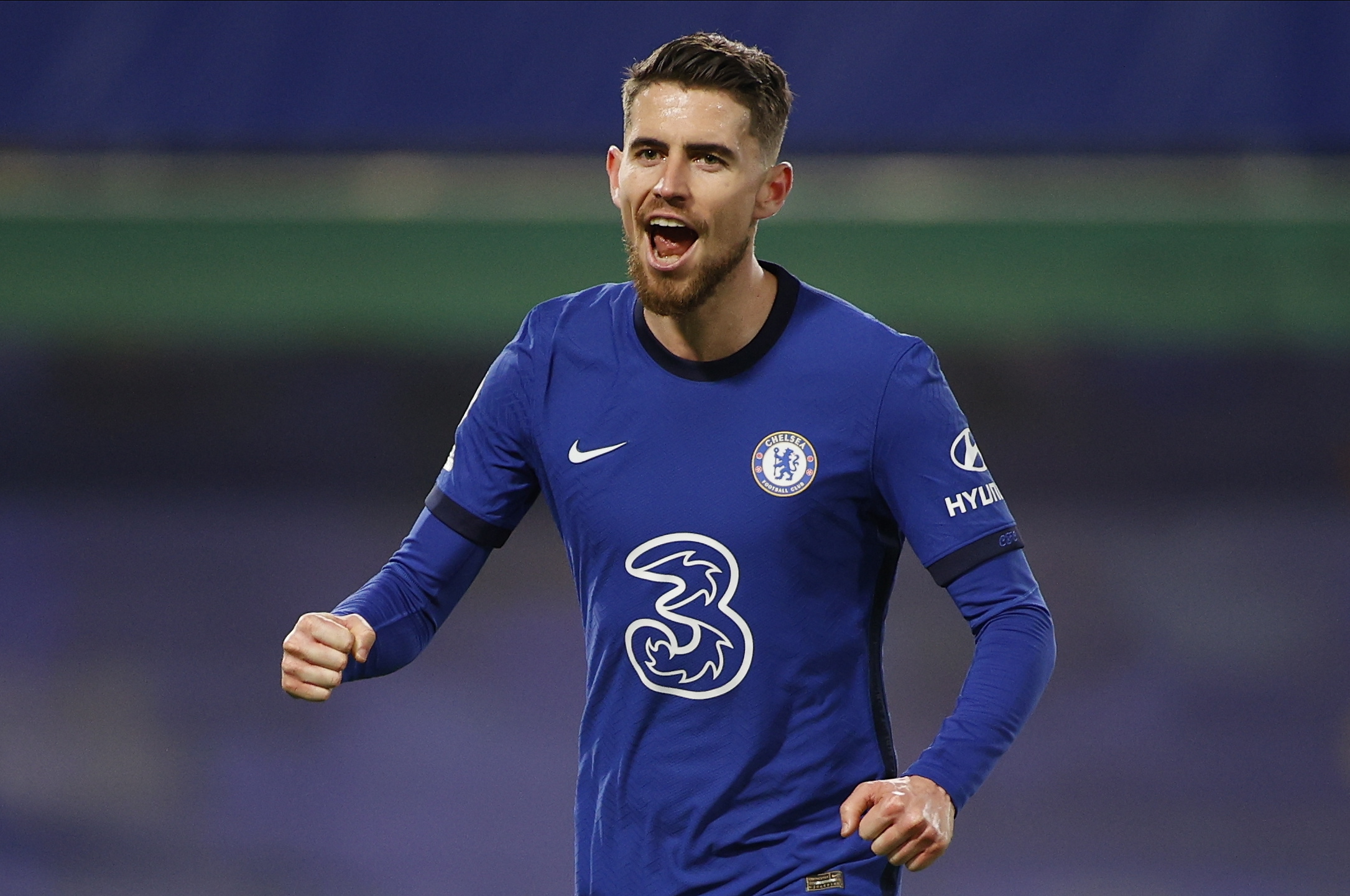 Emerson Palmieri is well down the pecking at Stamford BridgeCredit: EPA

The chain-smoking boss signed Dejan Kulusevski for Juventus from Roma and he could bring him in too.

Perhaps somewhat unlikely, Sarri would surely fancy a talent like Christian Pulisic in his team.

The American international is reportedly frustrated at being out of new boss Thomas Tuchel’s starting XI at present.

And Sarri could even ask that question when he makes a move for Olivier Giroud.

The french striker is in and out of the team and is desperate for first-team football.

Piers Morgan demands apology from The Talk over ‘disgraceful slurs’