David de Gea has returned to Spain for the birth of his first child, meaning Henderson keeps his place in goal. 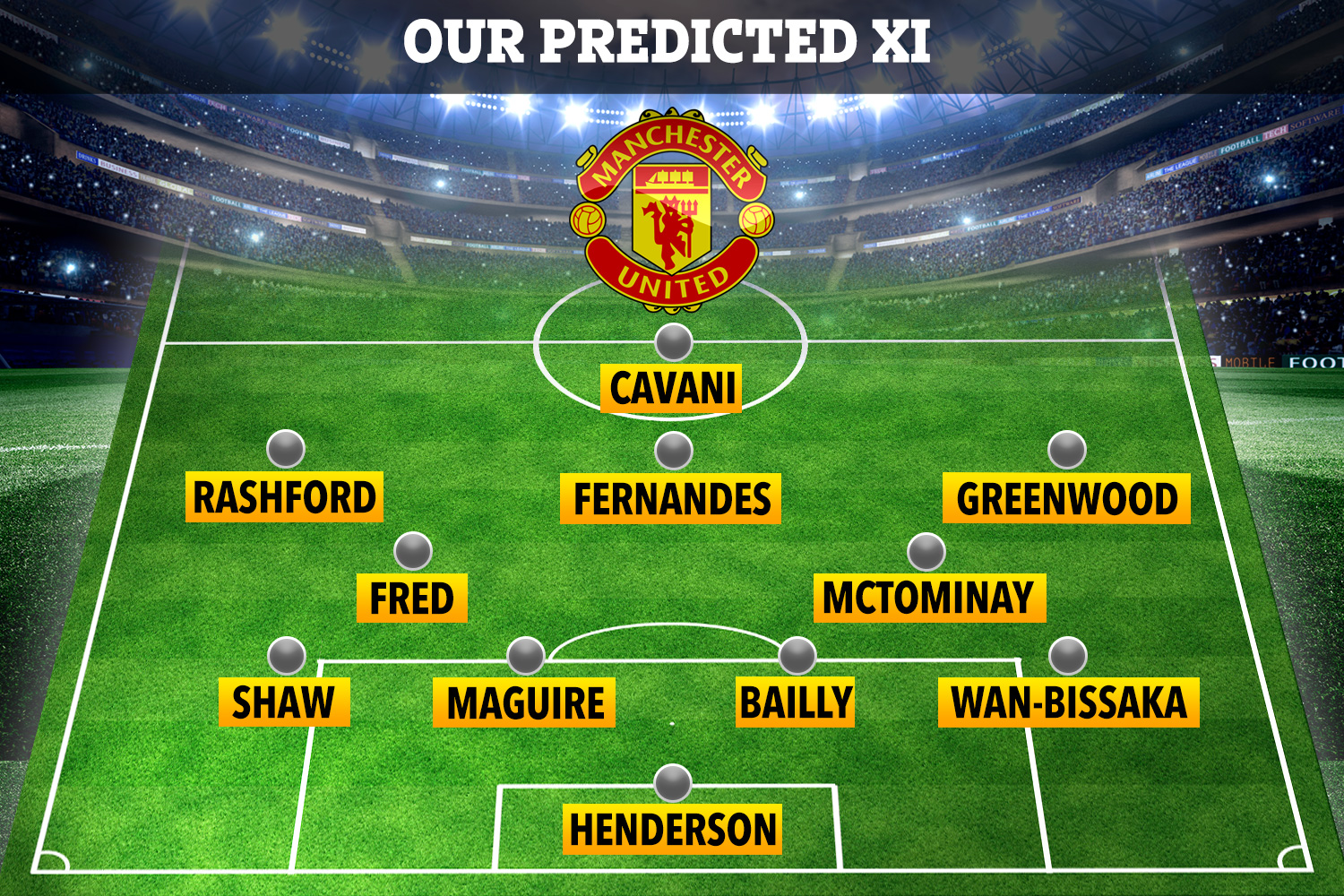 How Man Utd could line up against City

For the same reason, the England stopper played and kept a clean sheet in the 0-0 draw with Crystal Palace on Wednesday.

Solskjaer said: “The beauty of having good players around is they’re ready to step in and Dean did really well against Palace and he’s done really well throughout the season.”

At Selhurst Park, Eric Bailly partnered Harry Maguire at centre-back, with Victor Lindeolf on the bench while managing an ongoing back injury.

Solskjaer remained tight-lipped on whether Lindeolf, as well as sidelined pair Paul Pogba or Donny van de Beek, will be involved against City.

He said: “We’re still hoping to get one or two back of course.

“We can’t promise any of them being available that weren’t available in the last game against Palace. So we’ll go with the same squad if not.”

It means Luke Shaw and Aaron Wan-Bissaka will remain at full-back with Maguire and Bailly set to make up the back four.

In midfield, McTominay was rested from the start against Palace but can be expected to return at the Etihad. 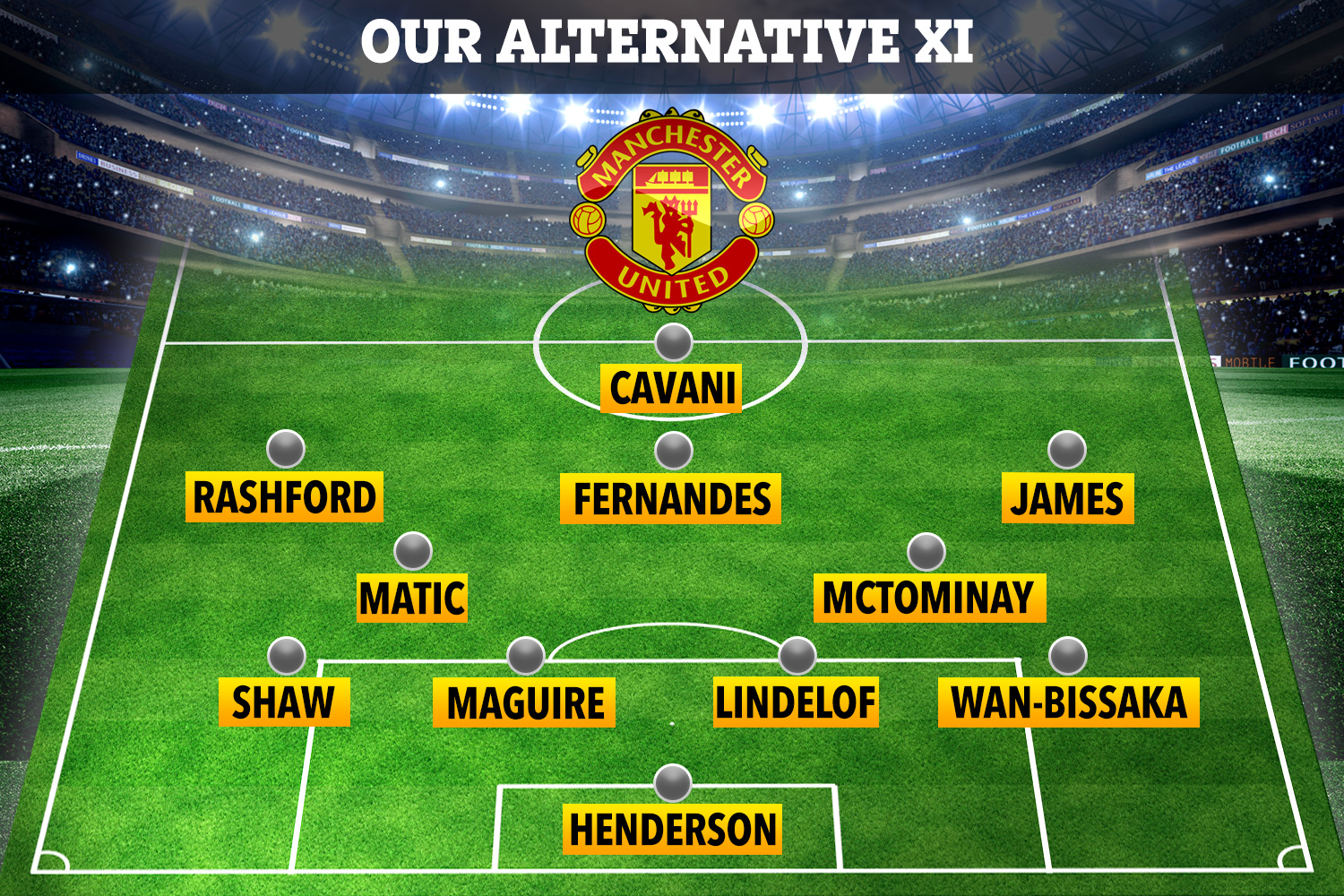 How Man Utd could alternatively line up against City

It leaves Nemanja Matic and Fred – the pair who played earlier in the week – contesting to join McTominay in the pivot.

Going forward Bruno Fernandes had another uneventful night at Palace, but will likely keep his place for the big occasion.

Marcus Rashford and Mason Greenwood filled the flanks out wide, with Anthony Martial out injured.

Daniel James, who showed promise against Chelsea, is another option on the wing.

Edison Cavani returned midweek and could keep his place through the middle.

But, if the veteran is benched, Greenwood has been trusted centrally as of late, with Rashford and James on the flanks.

Winter arrival Amad Diallo has made the bench for the last three games, but is yet to make a league appearance.

Phil Jones and Juan Mata have both been confirmed as unavailable, while Martial was recently ruled out with a knee problem.