JUVENTUS are reportedly set to hire old coach Max Allegri and rebuild their squad around Paulo Dybala rather than Cristiano Ronaldo.

The Old Lady’s decade of Serie A dominance has come crumbling down under the stewardship of Andrea Pirlo. 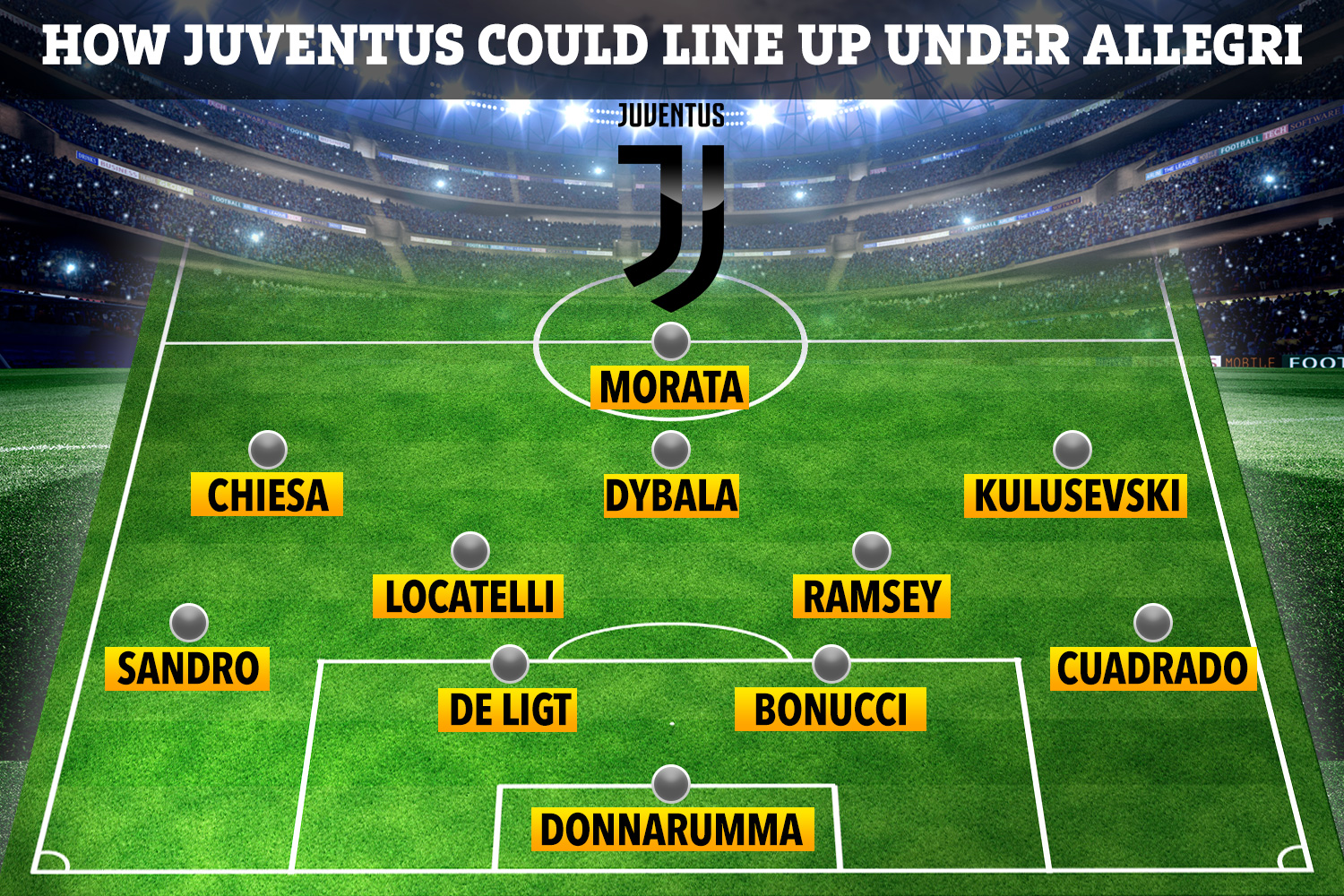 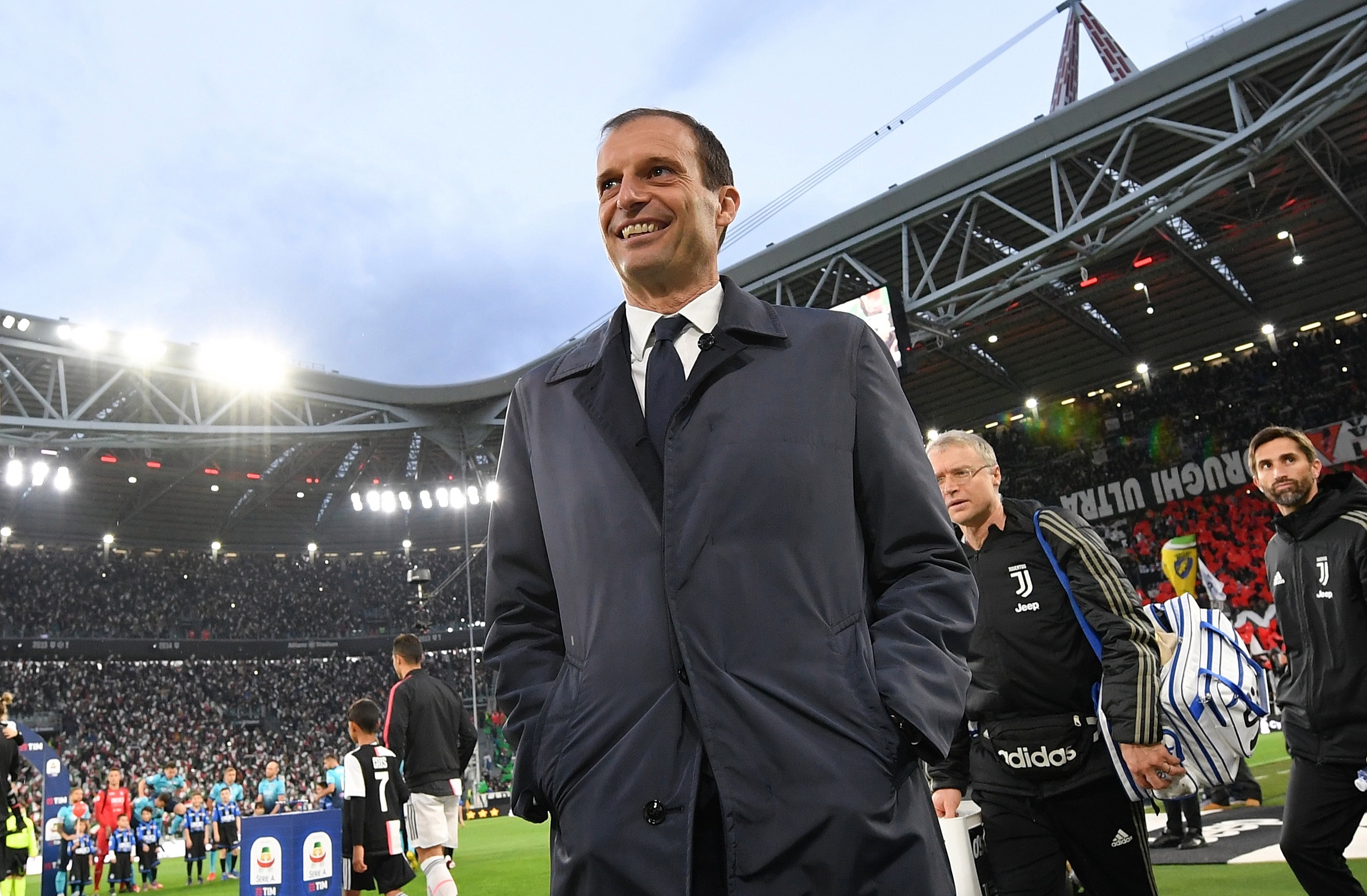 Max Allegri could return for a second spell at JuventusCredit: Getty Images – Getty

And now the Bianconeri are struggling to even secure the vital fourth Champions League qualifying spot despite having claimed nine Scudettos on the bounce.

Juve are level on points with Napoli in third and AC Milan in fifth with five games of the season to go and Pirlo has been warned he faces the sack if he fails to secure a spot in Europe’s premier competition.

Gazzetta reports there is set to be a ‘sweet revolution’ in Turin this summer with 53-year-old Allegri potentially returning to the helm.

Allegri won five consecutive league titles between 2015 and 2019 in his initial spell at the Allianz Stadium but has been out of work since leaving nearly two years ago.

He won four domestic doubles in a row and finished with a win percentage of over 70.

And Allegri is a big a fan of Argentine Dybala as well as Chelsea flop Alvaro Morata who could form the basis of his new attack if Allegri can make his move from Atletico Madrid permanent.

Ronaldo never got on that well with Allegri and publicly welcomed the arrival of Maurizio Sarri by saying ‘Now we are more attacking’.

CR7 is unlikely to hang around if he is no longer the main attraction.

And with Juve in need of cash amid the pandemic and the Portuguese superstar earning £540,000 a week – a rumoured transfer, even back to Manchester United, could be mutually beneficial.

Allegri could revert to a 4-2-3-1 formation with Morata leading the line and Dybala playing as a No10 in behind.

Federico Chiesa and Dejan Kulusevski may be used as the widemen.

AS reports Allegri will look to add another central midfielder with Sassuolo’s Italy international Manuel Locatelli a key target and he could end up partnering former Arsenal ace Aaron Ramsey.

And there is hope Gianluigi Donnarumma may arrive as a free agent after the keeper’s extension talks with AC Milan hit a stumbling block and he could take over as No1 from ex-Gunner Wojciech Szczesny.

With reports Giorgio Chiellini, 36, could retire at the end of this season, Allegri may partner Matthijs de Ligt with Leonardo Bonucci in the heart of defence with Alex Sandro and another former Chelsea man in Juan Cuadrado as the full-backs.