ENGLAND travel to Poland as one of just two teams in Europe with perfect 100 per cent records in Qatar 2022 qualification.

Gareth Southgate‘s side have had a great week, battering both Hungary and Andorra. 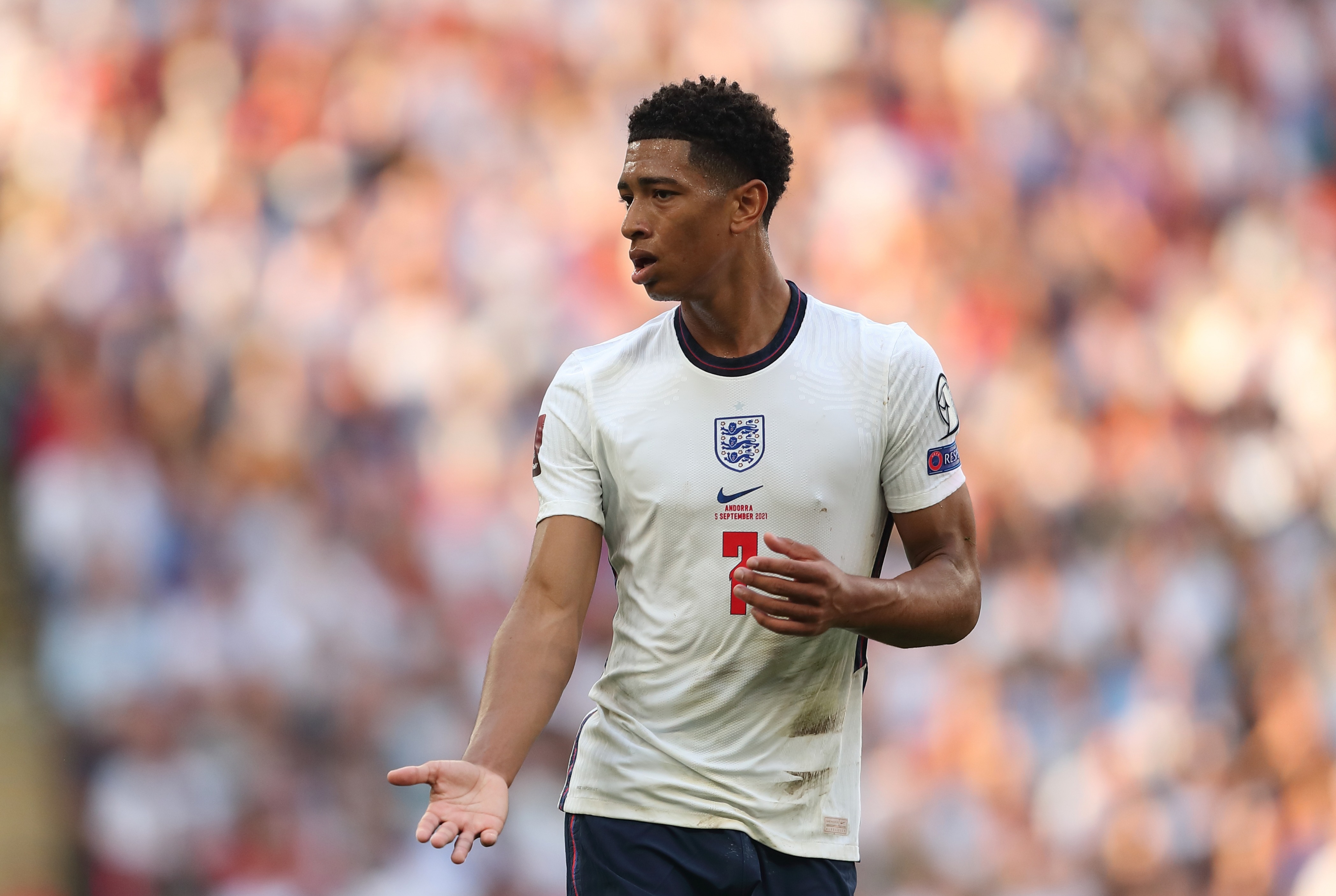 The England boss made 11 changes to his side for Sunday’s match against the minnows from the Pyrenees.

And you suspect that he did so with the intention of restoring his previous starting XI for tomorrow’s considerably tougher trip to Warsaw.

Certain performances against Andorra, however, may have changed his mind – with Jude Bellingham having particularly impressed.

If Southgate, who is no stranger to a conservative selection, fancies beefing up his midfield – he could opt to add Bellingham to an engine room already featuring Declan Rice and England Player of the Year Kalvin Phillips.

This would see him have to drop Mason Mount or Jack Grealish.

And with his previous record you would suspect it’d be the £100million man that he’d leave out – with Mount being pushed further forward. 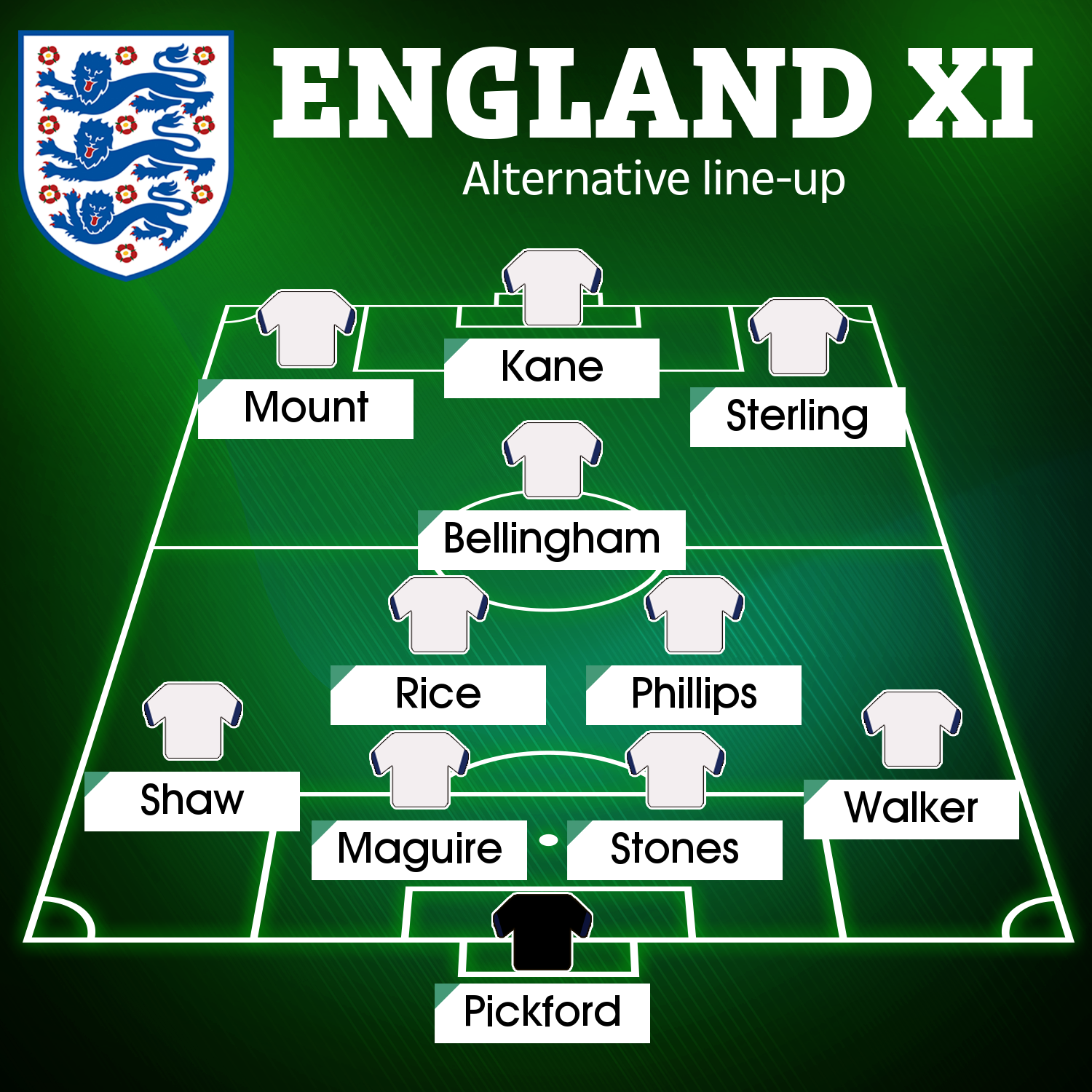 Elsewhere, the team appears to pick itself.

Jordan Pickford will be back between the sticks after Sam Johnstone was given a go against Andorra.

The England boss, 51, will also feel good about his options off the bench, after Bukayo Saka and Jesse Lingard both impressed on Sunday.

The duo could expect to see some action at some point tomorrow night, but Patrick Bamford may face a lengthy wait for a second opportunity to get off the mark for the Three Lions. 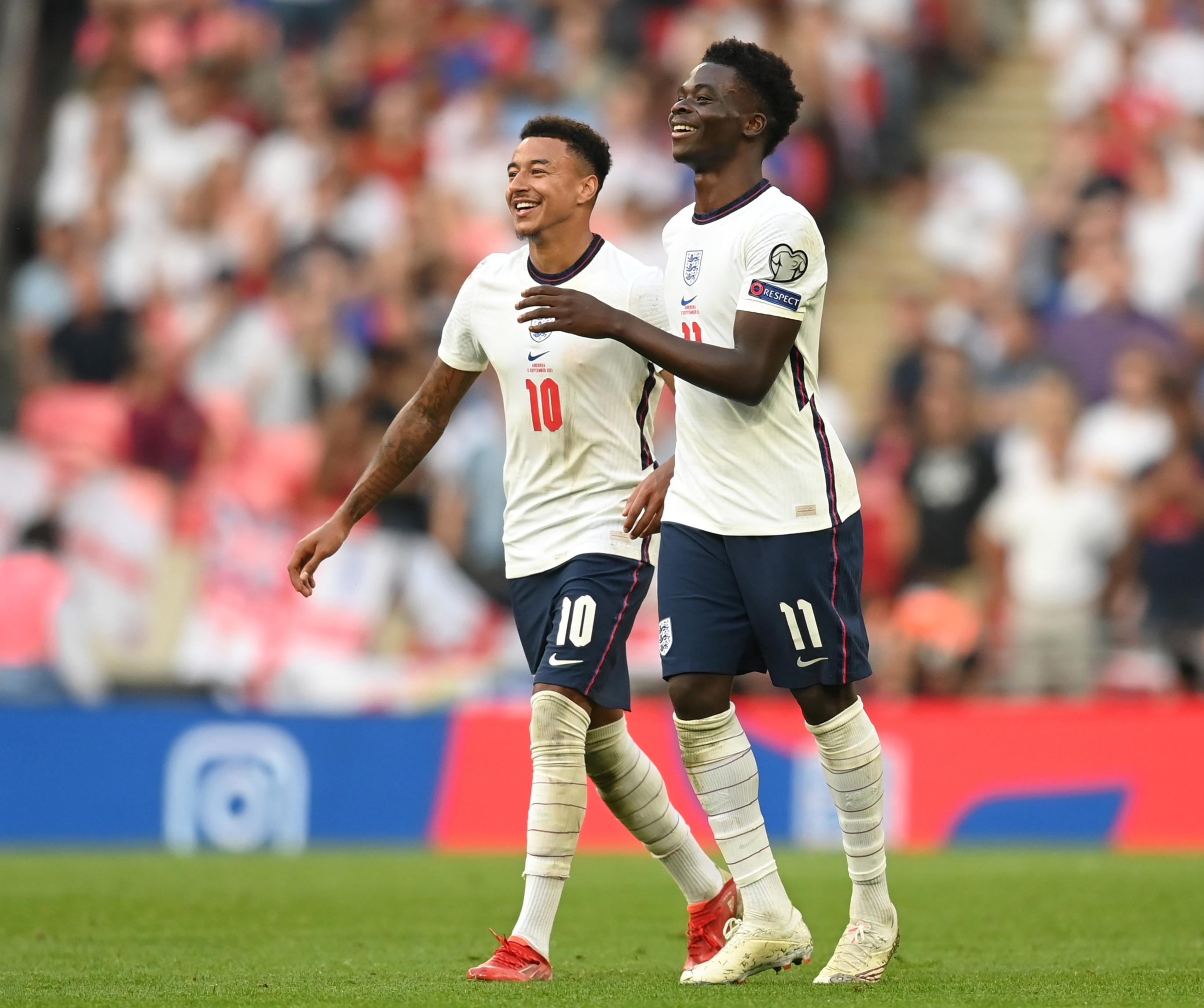 Jesse Lingard and Bukayo Saka will be hoping for some action off the benchCredit: Getty

Who is Rachel Nickell’s son Alex Hanscombe and what is he doing now? – The Sun

Slasher: Flesh and Blood stars Liv and Theo are married in real life