The first of those three matches against San Marino has been identified as the one in which the Three Lions manager is likely to try out a host of players that have not featured a great deal in recent squads. 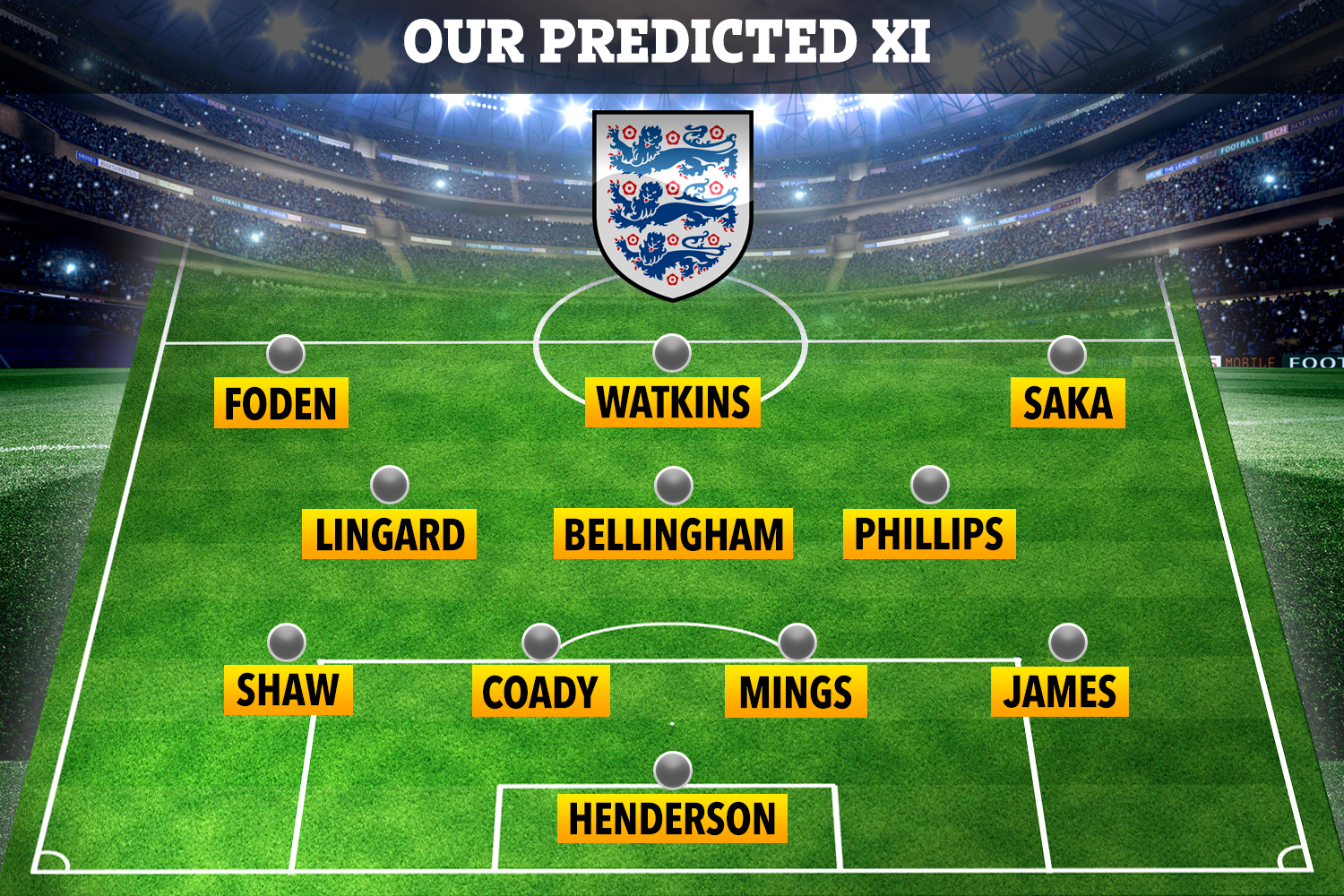 One man he could be set to hand a debut to is Aston Villa striker Ollie Watkins after the former Brentford man’s impressive first season in the Premier League.

Dean Henderson will likely line up in goal for England as Jordan Pickford is not in the squad due to injury and Nick Pope is expected to play in the second and third games against Albania and Poland.

And Jesse Lingard could be set to receive his first call-up since 2019 following his sensational few months on loan at West Ham.

Borussia Dortmund midfielder Jude Bellingham could earn his second cap for his country, while Phil Foden and Bukayo Saka are likely to be tried out as part of an inexperienced front three.

After a two and a half year hiatus, Manchester United left-back Luke Shaw is set to return for Southgate’s men.

Conor Coady and Tyrone Mings could be tried out in a back four as Harry Magure and John Stones take a back seat.

And the options at right-back are ludicrous for the England boss, typified by the exclusions of Aaron Wan-Bissaka and Trent Alexander-Arnold.

Reece James will likely occupy that position, but Kieran Trippier or Kyle Walker have equally as good of a chance of making the team sheet. 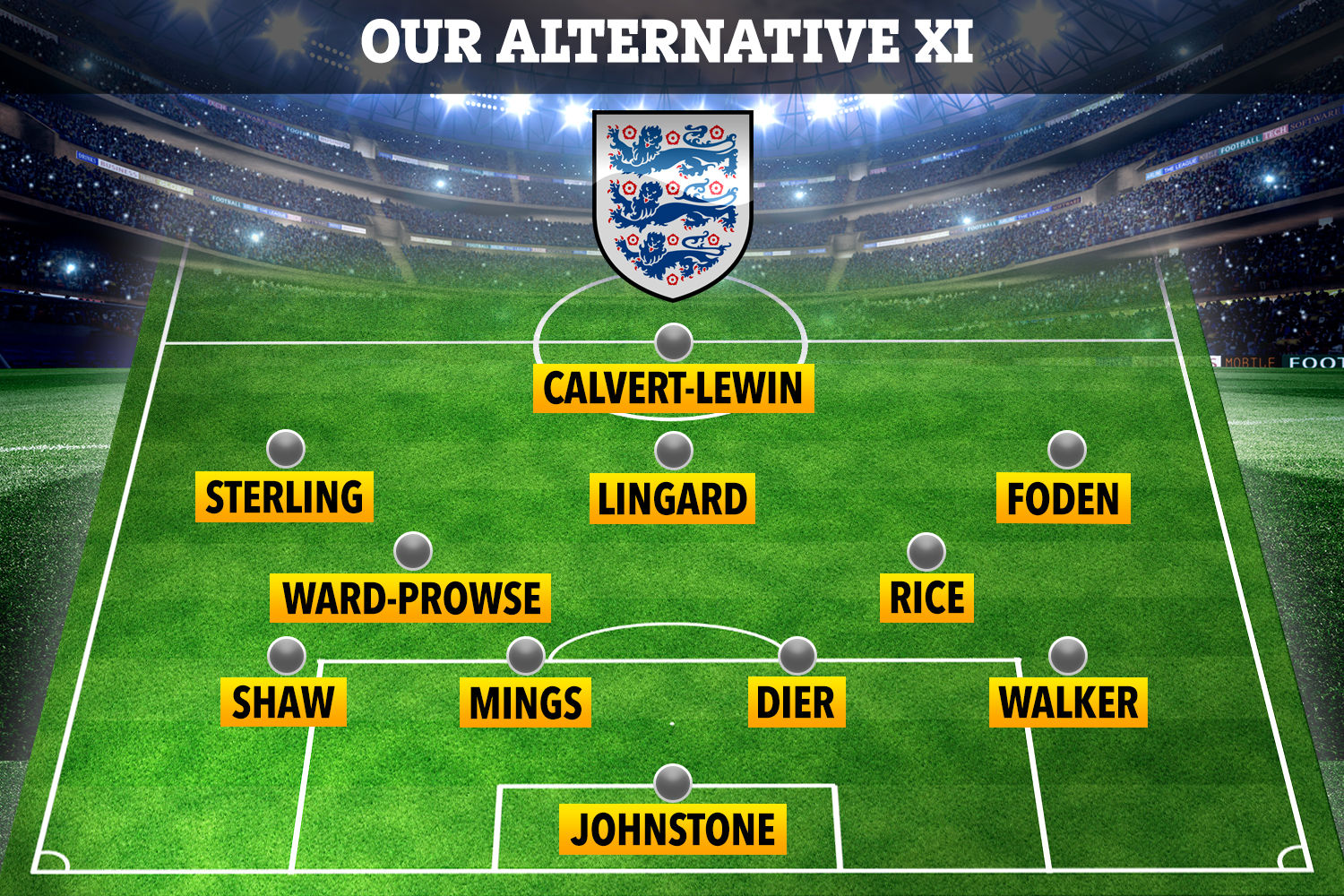 Alternatively, Southgate could choose to opt to give a debut to in-form West Brom keeper Sam Johnstone.

And then out of form Spurs defender Eric Dier may also be included, along with Southampton midfielder James Ward-Prowse, West Ham’s ever-present star Declan Rice and Everton striker Dominic Calvert-Lewin.

Whoever features on Thursday against the international minnows of San Marino, Southgate will undoubtedly have a much clearer picture of his Euro 2020 squad at the end of the 90 minutes.

How to train your hair to be less greasy