GET ready for a bumper weekend of FA Cup action with 64 teams going head-to-head in the third round.

With no supporters allowed in grounds for the foreseeable future, EVERY tie will be shown live on TV in the UK. 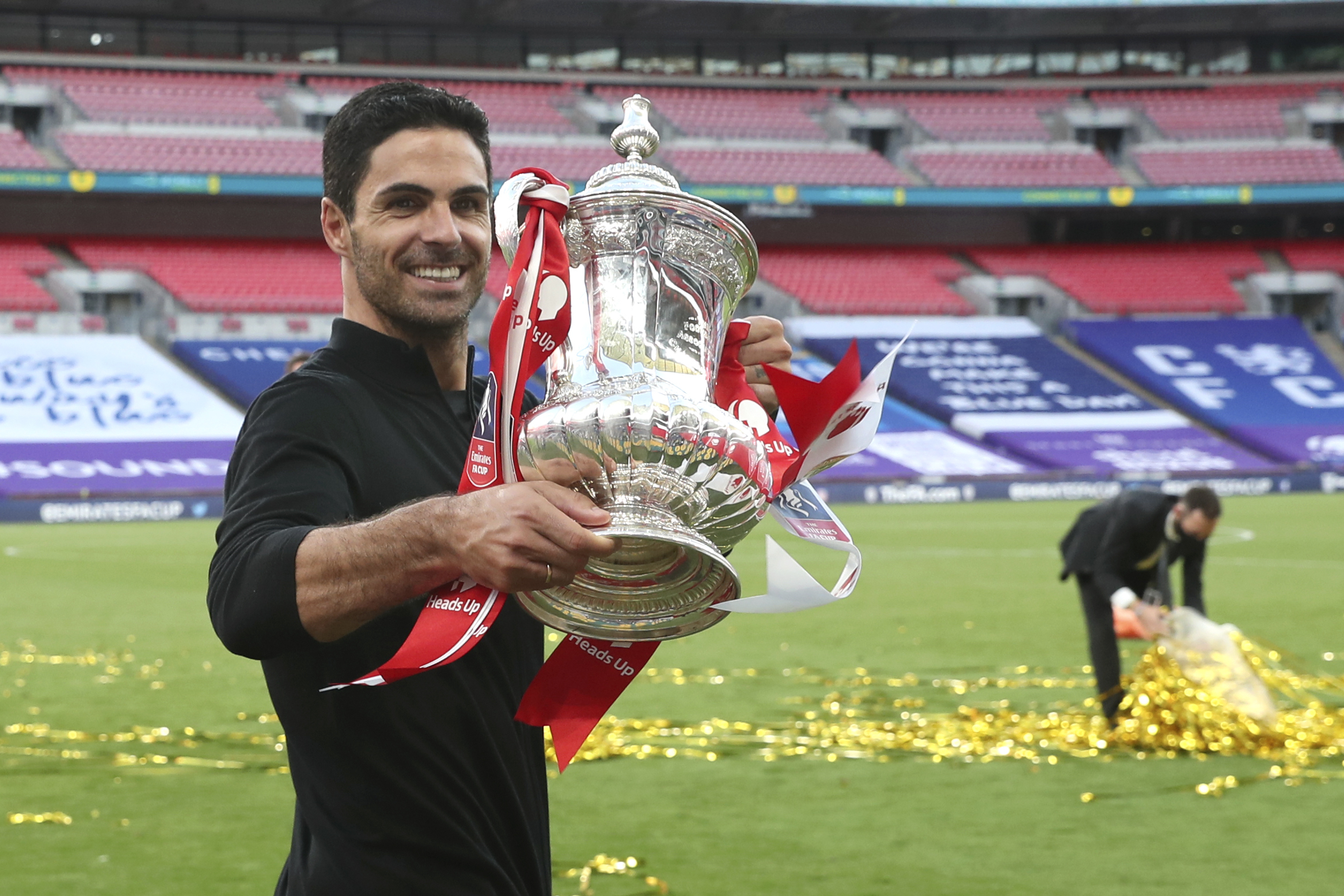 Mikel Arteta will be hoping his Arsenal side can retain the FA CupCredit: Getty – Pool

Matches will be shown live on BT Sport, the BBC and through the FA Player.

How do I watch BT Sport Extra?

Of the 32 FA Cup matches being broadcast this weekend, twelve of them will be shown on BT Sport Extra.

This service is available to everyone who has an account with BT Sport, or those of you with BT Broadband.

If you get BT Sport through your TV, simply head to BT Sport 1 and hit the red button on your remote.

You can then choose from the menu which game you wish to watch on the relevant Extra channel.

Alternatively – if you have BT TV – you can find Extra in HD located between channels 465 and 470.

Matches can also be streamed from the BT Sport website.

Which FA Cup matches are being shown on BT Sport Extra this weekend?

Where can I watch the rest?