GRAHAM POTTER is looking to mould Chelsea in his image with the likes of Jude Bellingham and Leandro Trossard among his top transfer targets.

The Englishman, 47, took over at Stamford Bridge from Thomas Tuchel following a £253million summer spending spree. 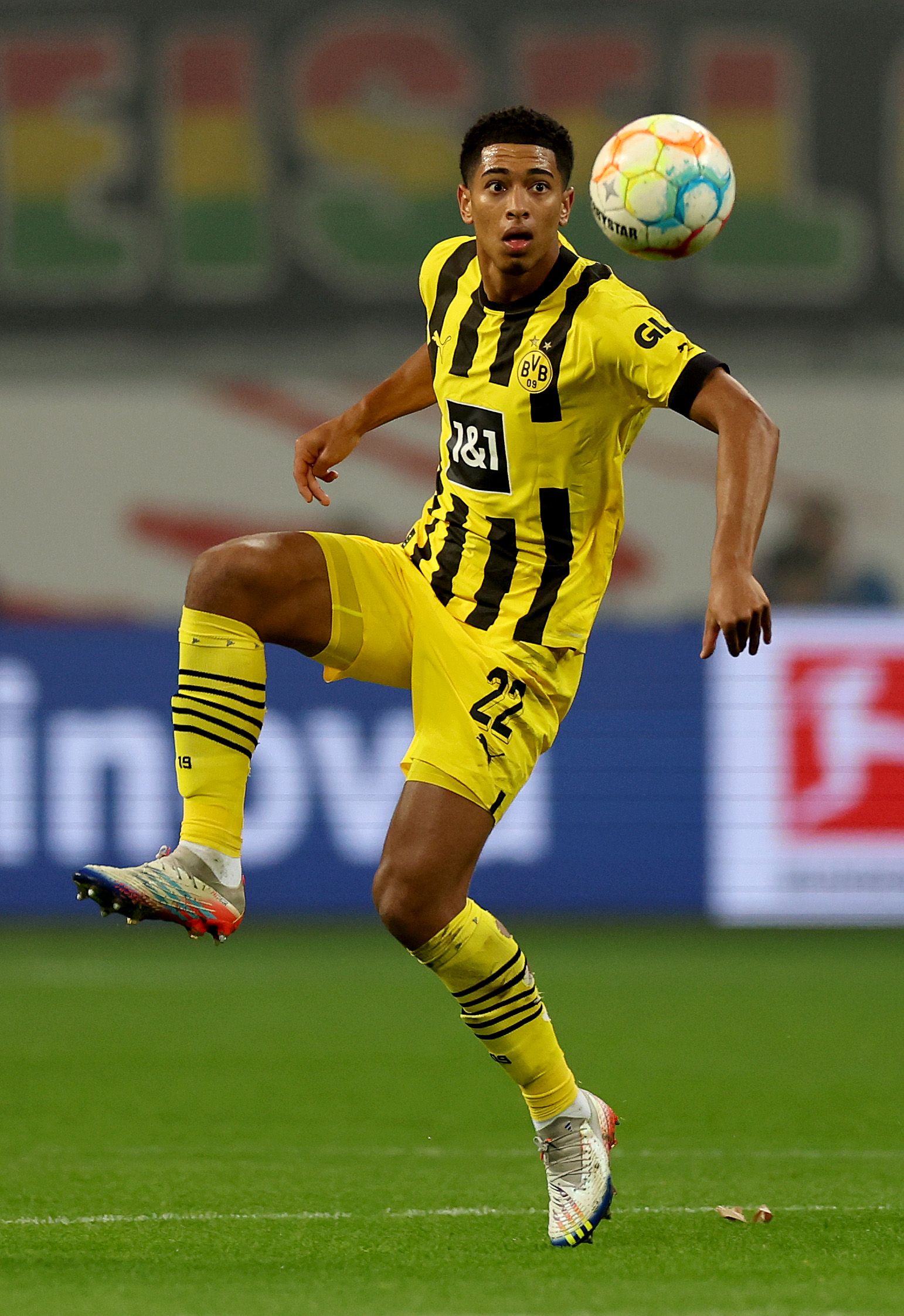 Bellingham is seen as the long-term midfielder for the BluesCredit: Getty

Despite working with a squad he inherited, Potter has got off to a good start to life at Chelsea.

After ten games managed, he has six wins, three draws and one loss. 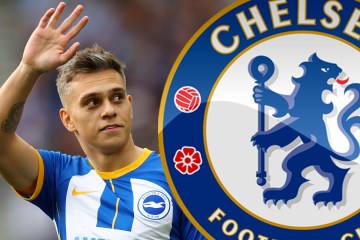 In fact, his first defeat came against former club Brighton, who stuck four past the Blues with Kai Havertz pulling one back for Potter’s men.

Trossard scored in the demolition of Chelsea, and it may boost his chances of joining Potter at Stamford Bridge.

The Belgium star, 27, has a contract at the Seagulls until the end of the season.

He can either walk out for a smaller fee in January, or seal a summer free transfer. 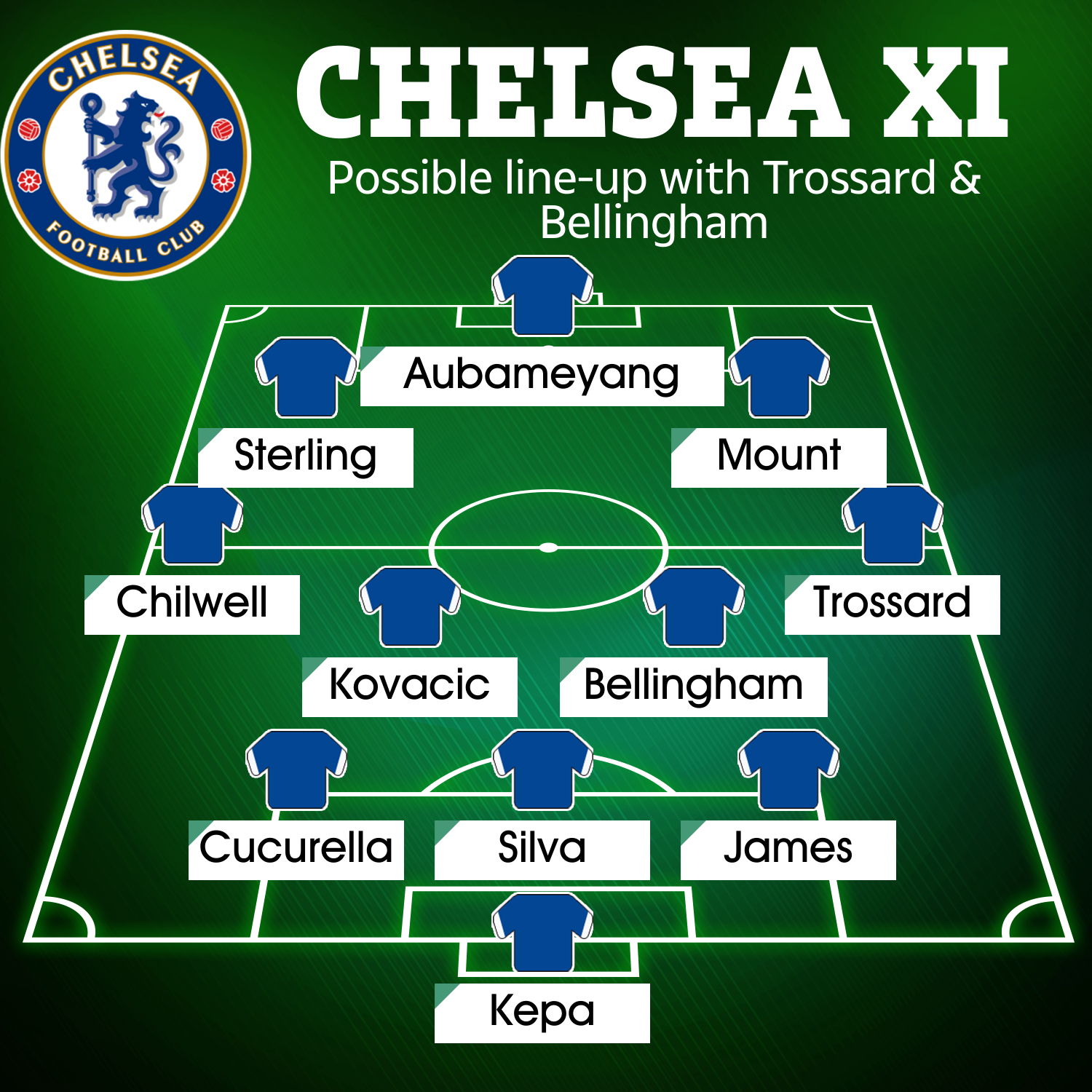 Potter reportedly wants the £30m man as a wing-back option.

Chelsea have tried the likes of Sterling, Ruben Loftus-Cheek and Christian Pulisic on the flank of a five-man defence in recent weeks following an injury to Reece James.

But once James returns, Trossard could play just ahead of him on the right.

James could then play alongside Thiago Silva and Cucurella in a back three with Ben Chilwell on the left.

Significant changes in midfield could also be coming in the next transfer window or two.

The 19-year-old has taken another step up in his career by captaining Dortmund on a number of occasions this season.

He is also a nailed-on starter for Gareth Southgate’s Three Lions at the winter World Cup in Qatar.

Bellingham has also notched a number of important Champions League goals this term.

Chelsea ace N’Golo Kante continues to struggle with injury while Jorginho is out of contract in the summer.

Bellingham could be a long-term partner for Mateo Kovacic.

Juventus’ Adrien Rabiot has also been linked with a January transfers.

The Frenchman was in talks with a switch to the Premier League in the summer but Manchester United couldn’t seal a move.

Wolves right-back Nelson Semedo is also being looked at.

Semedo’s arrival could allow Trossard to play in a more advanced position. 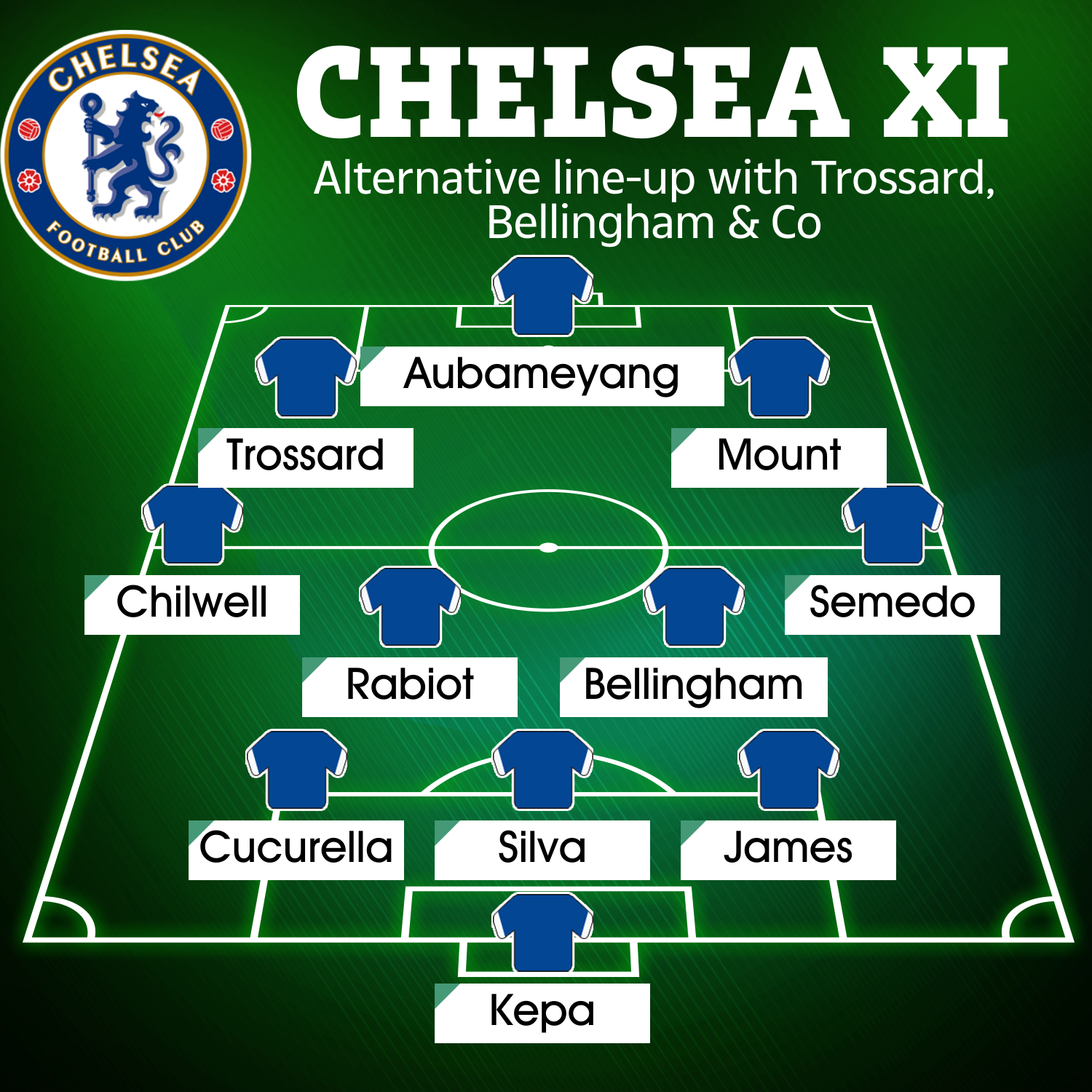 Alternatively, the signings of Rabiot and Semedo could allow Trossard to play in a more advanced role