CHELSEA boss Thomas Tuchel has admitted that Tammy Abraham is ruled out of the clash with Leeds due to injury.

The German also revealed that Thiago Silva will miss the Saturday fixture after suffering a setback in his recovery from a thigh problem. 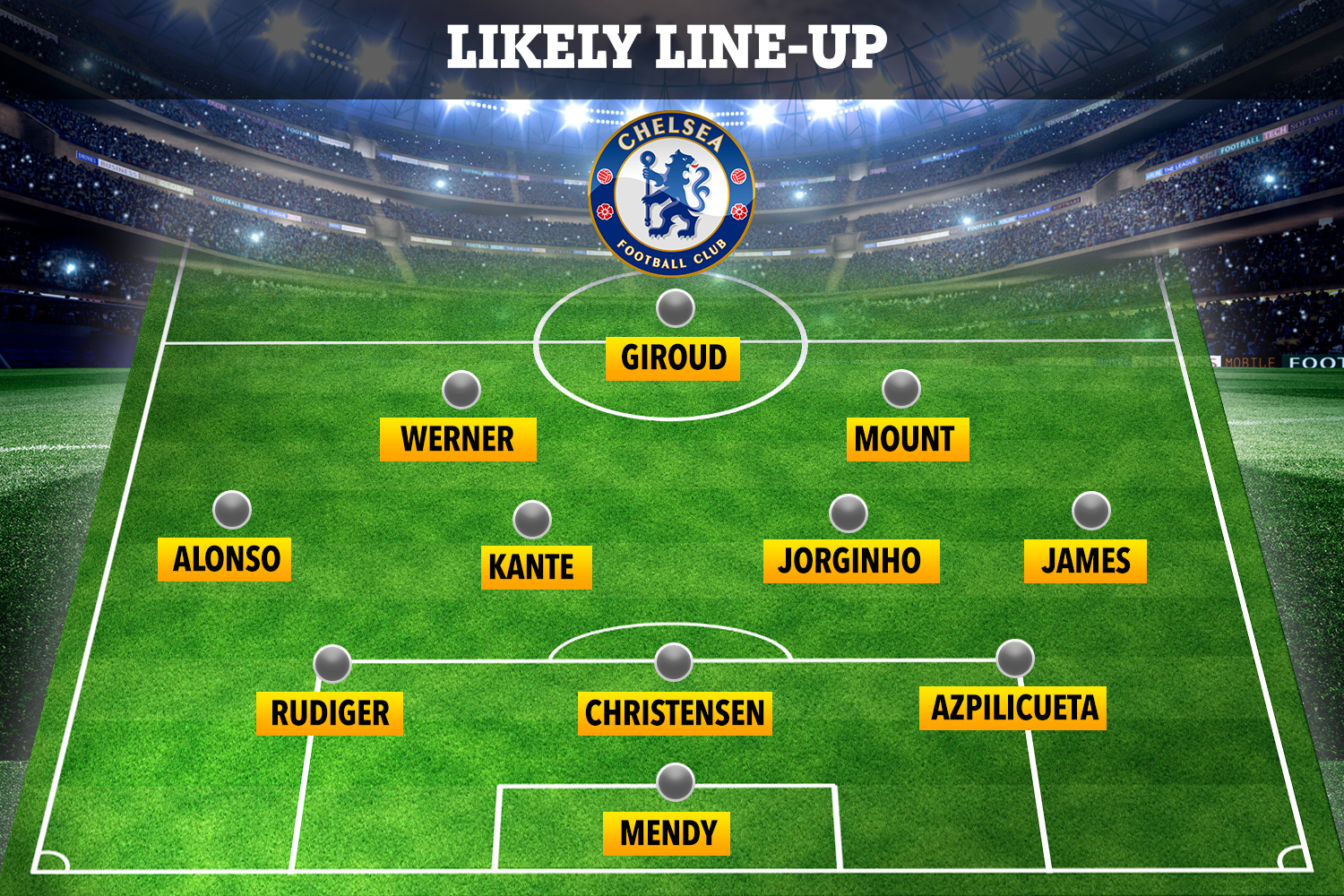 But Blues boss Tuchel let slip that it is Abraham’s continued absence with an ankle problem that is worrying him.

He said: “Honestly, I am a bit concerned because it’s the same pain from the tackle against Newcastle.

“So it’s been a long time now where he’s not been 100 per cent free and comfortable in training.

“Even if he finishes in training, I can see he doesn’t have 100 per cent trust that he is totally free. So I am a bit concerned, but at the same time I have complete trust in our medical department and they will take care of him now.

“It was a bit of a setback yesterday that he had to leave the pitch during the warm-up, but he will get all the time he needs. It’s most important he feels zero pain and then we can think about his comeback.”

Olivier Giroud is expected to lead the line with Mason Mount restored to the starting line-up after he was rested during the 2-0 win over Everton.

Kai Havertz also impressed against the Toffees and could keep his spot – or alternatively Tuchel could go with his German compatriot Timo Werner in attack.

Thiago Silva was on the bench for Monday’s win but Tuchel said the Brazilian is not ready to make his first appearance since February. 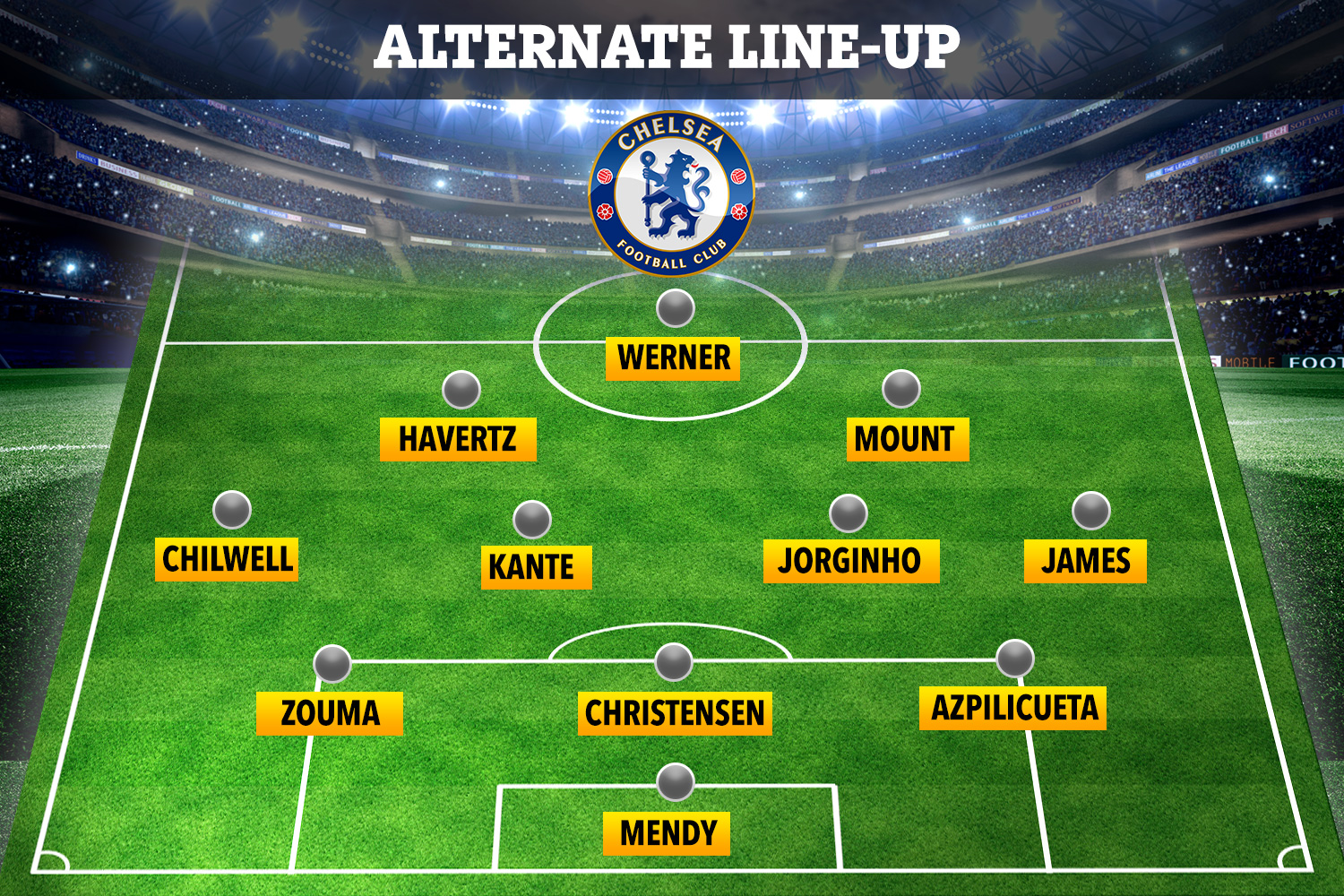 That leaves the former Paris Saint-Germain manager with the choice over deploying Antonio Rudiger or Kurt Zouma alongside Andreas Christensen.

He added: “Thiago had a little setback in training, at the end of the training sessions, the day before yesterday. He felt something around the same area where he was injured.

“So we had to take him off and he’s back into a transition phase, but not in team training. So he will be out.”