REECE JAMES is set to make his return for Chelsea against Fulham on Saturday.

The 21-year-old has been out of action since the Boxing Day defeat to Arsenal. 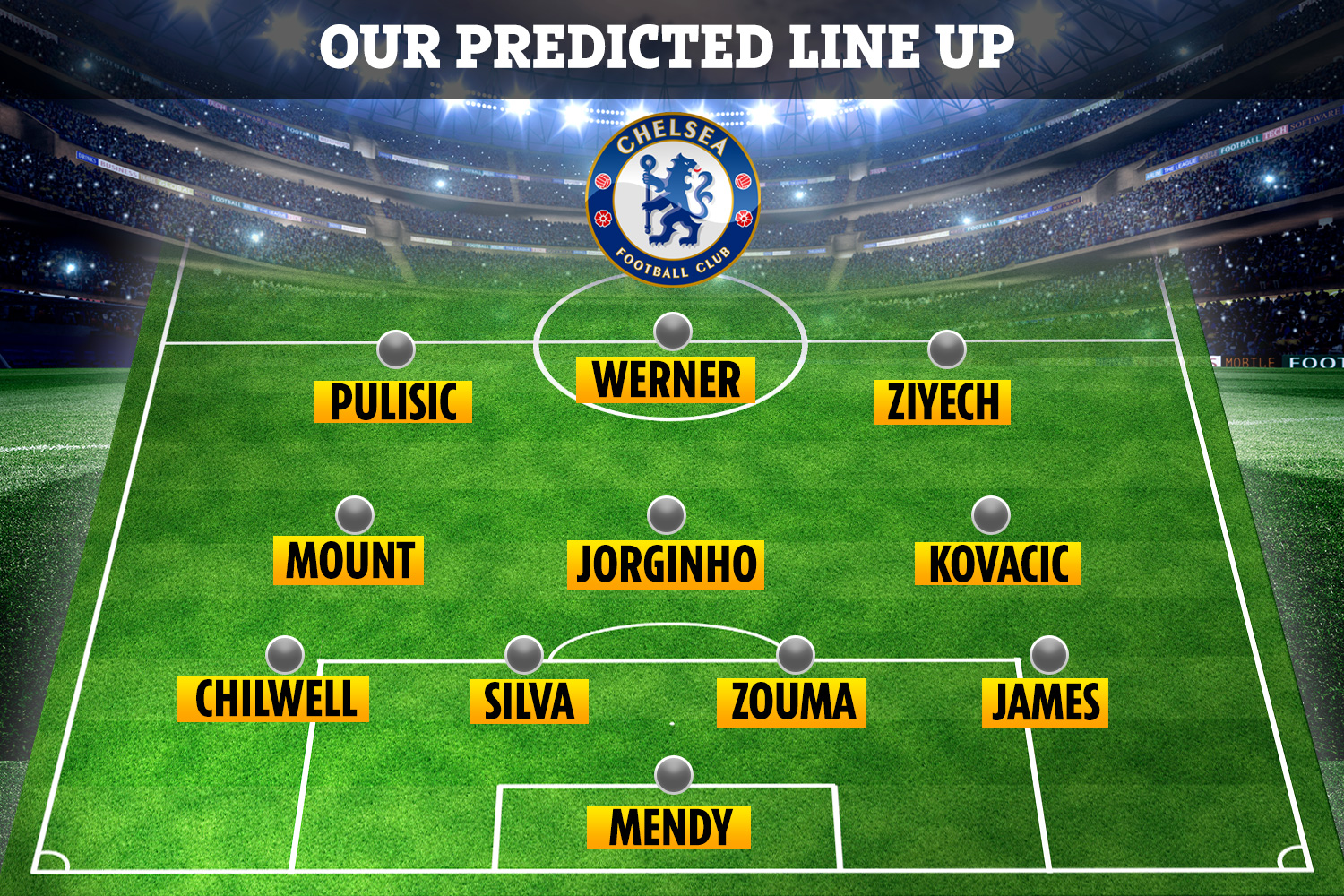 But James returned to training this week after recovering from a hamstring issue.

The four-cap England international is expected to start the match at right-back.

Thiago Silva, Kurt Zouma and Ben Chilwell are expected to make up the rest of the back four.

Frank Lampard has a fully fit squad to chose from for the trip to Craven Cottage.

But star man N’Golo Kante, 29, will be unavailable as he is serving a suspension.

He picked up his fifth yellow card of the season during the 3-1 defeat to Manchester City.

Jorginho, 29, could be called up by the Blues boss to fill the void in the midfield.

Mason Mount, 22, and Matteo Kovacic, 26, are likely options to start alongside him. 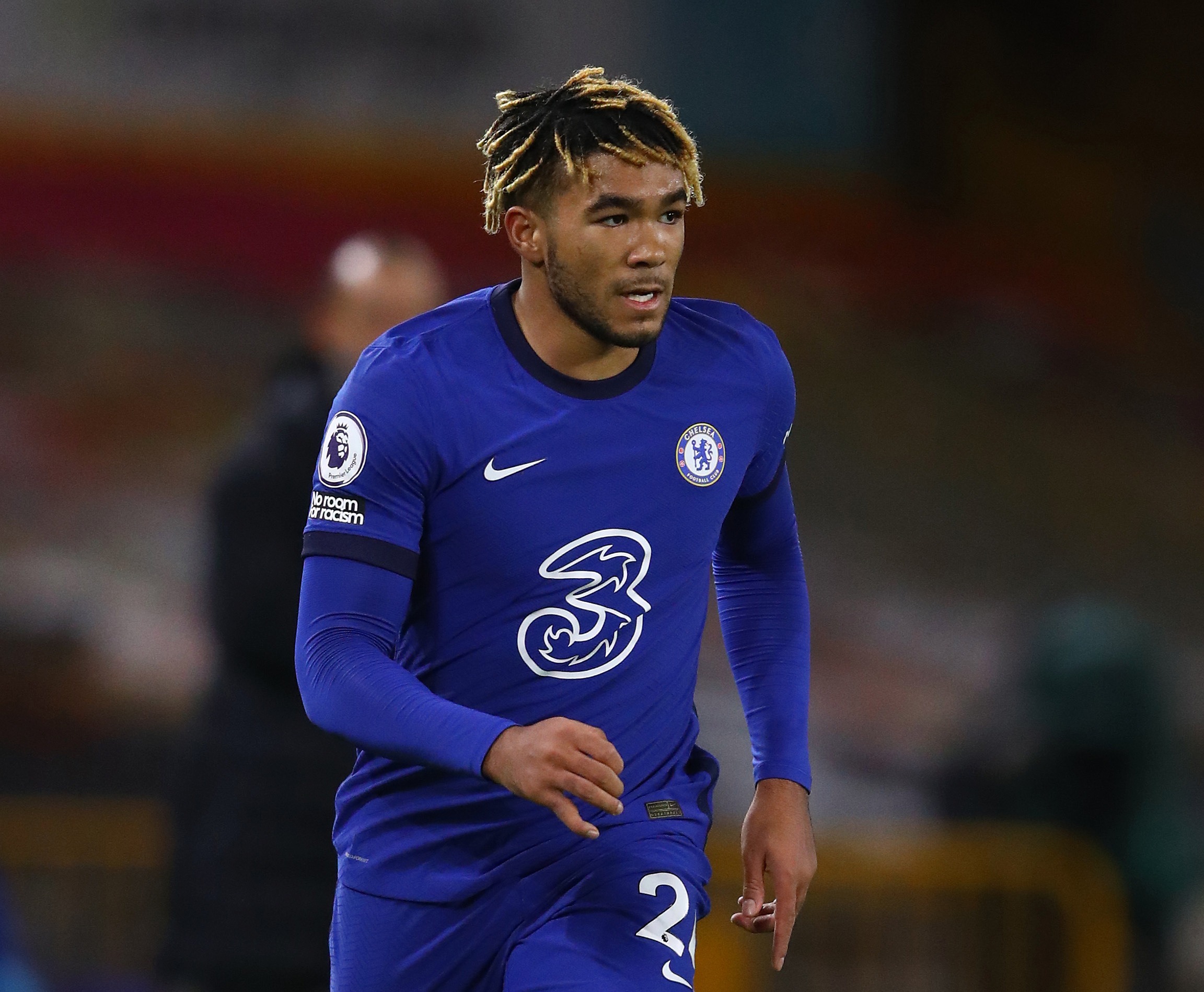 Reece James has made 13 appearances in the Premier League this seasonCredit: Getty Images – Getty

Up top, Timo Werner could lead the line after he scored in the FA Cup on Sunday.

The German forward found the net in the 44th minute of the 4-0 win over Morecambe.

Christian Pulisic and Hakim Ziyech are set to start out wide against Scott Parker’s side.

Chelsea are in desperate need of a win to silence Lampard’s growing list of critics.

The Blues are slumped at ninth in the table with just 26 points from 17 matches.

In their last six league games, Lampard’s struggling side have lost four times.