JORGINHO and club captain Cesar Azpilicueta could be two of many changes for Chelsea’s away day at Brentford. 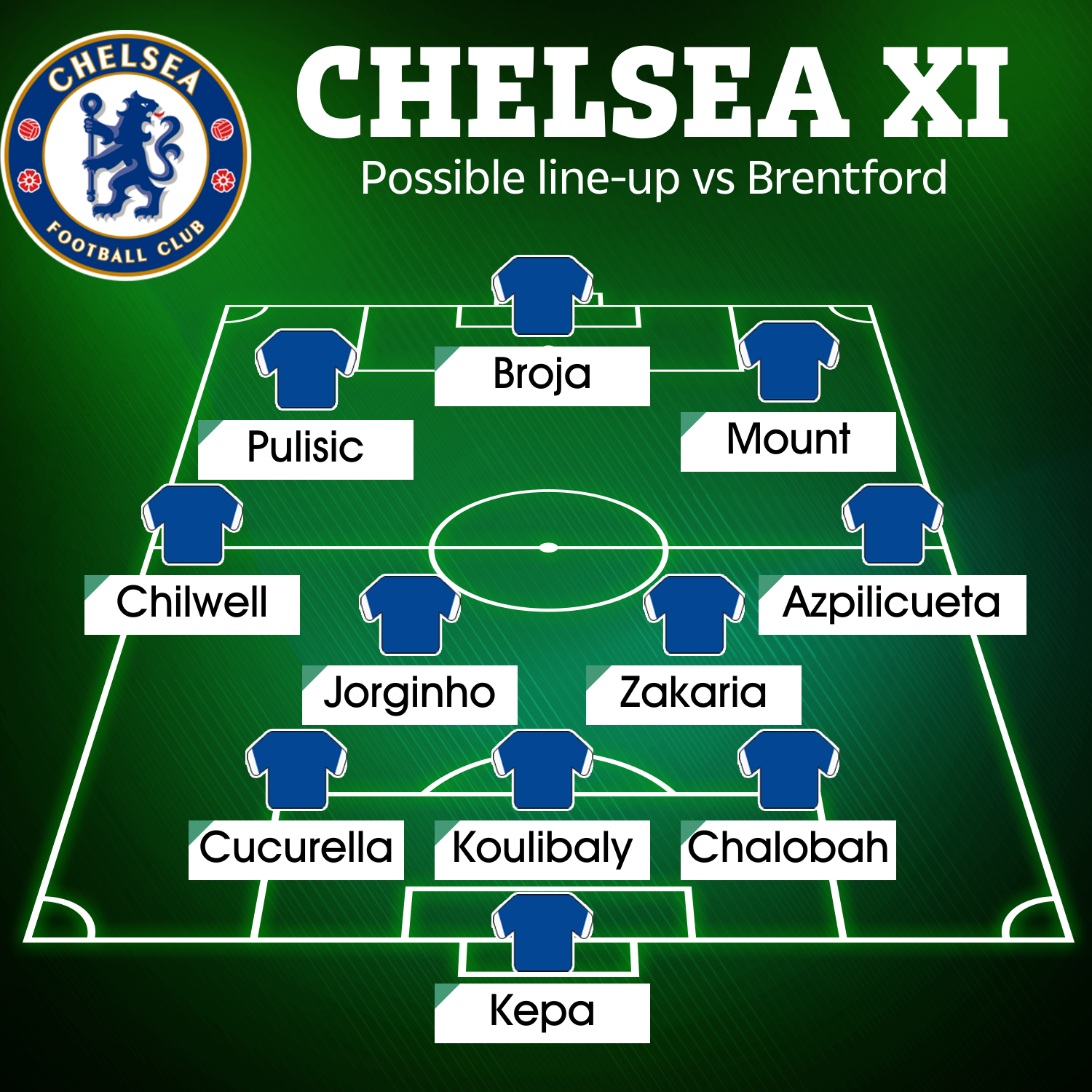 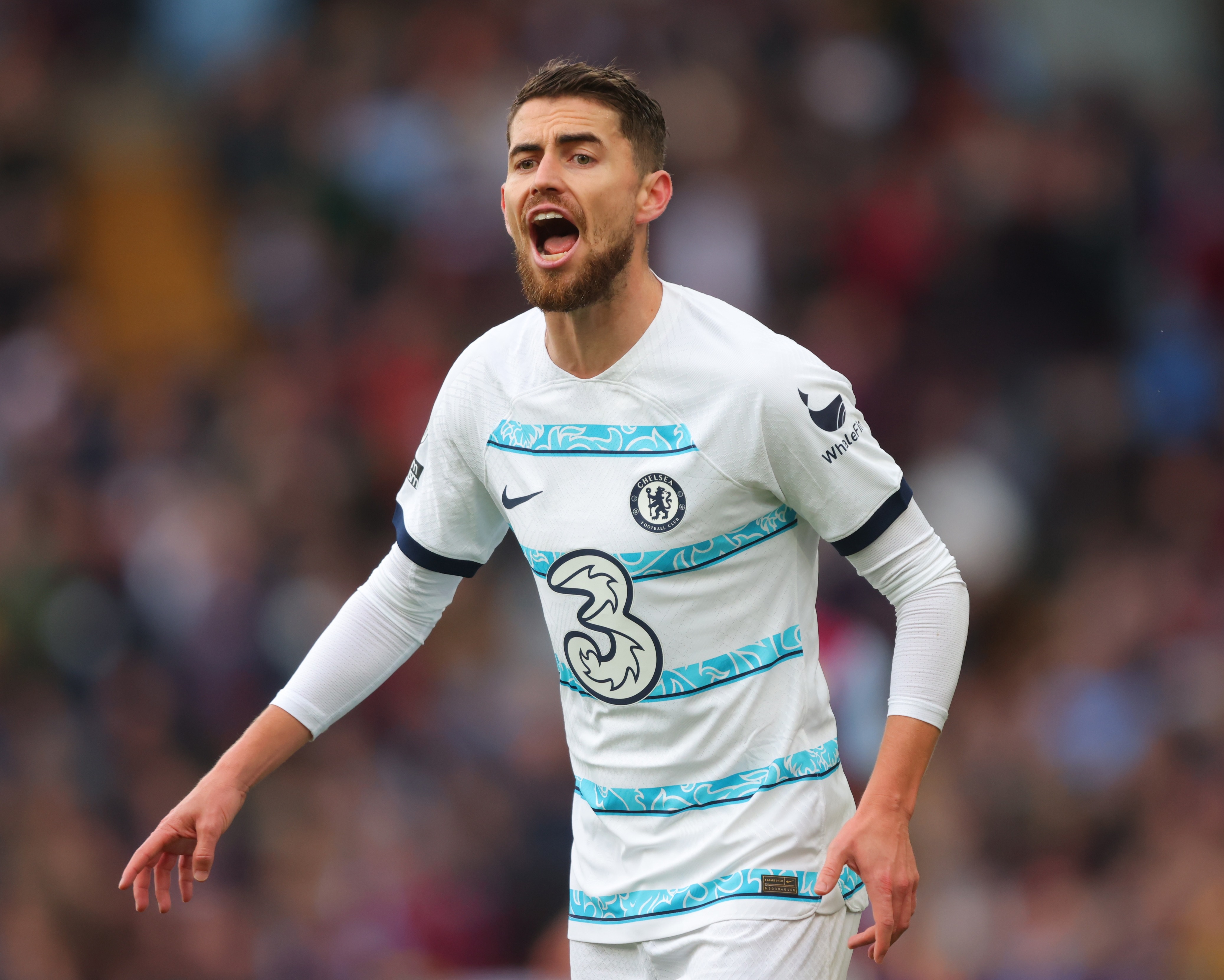 Jorginho could be called on to startCredit: Getty 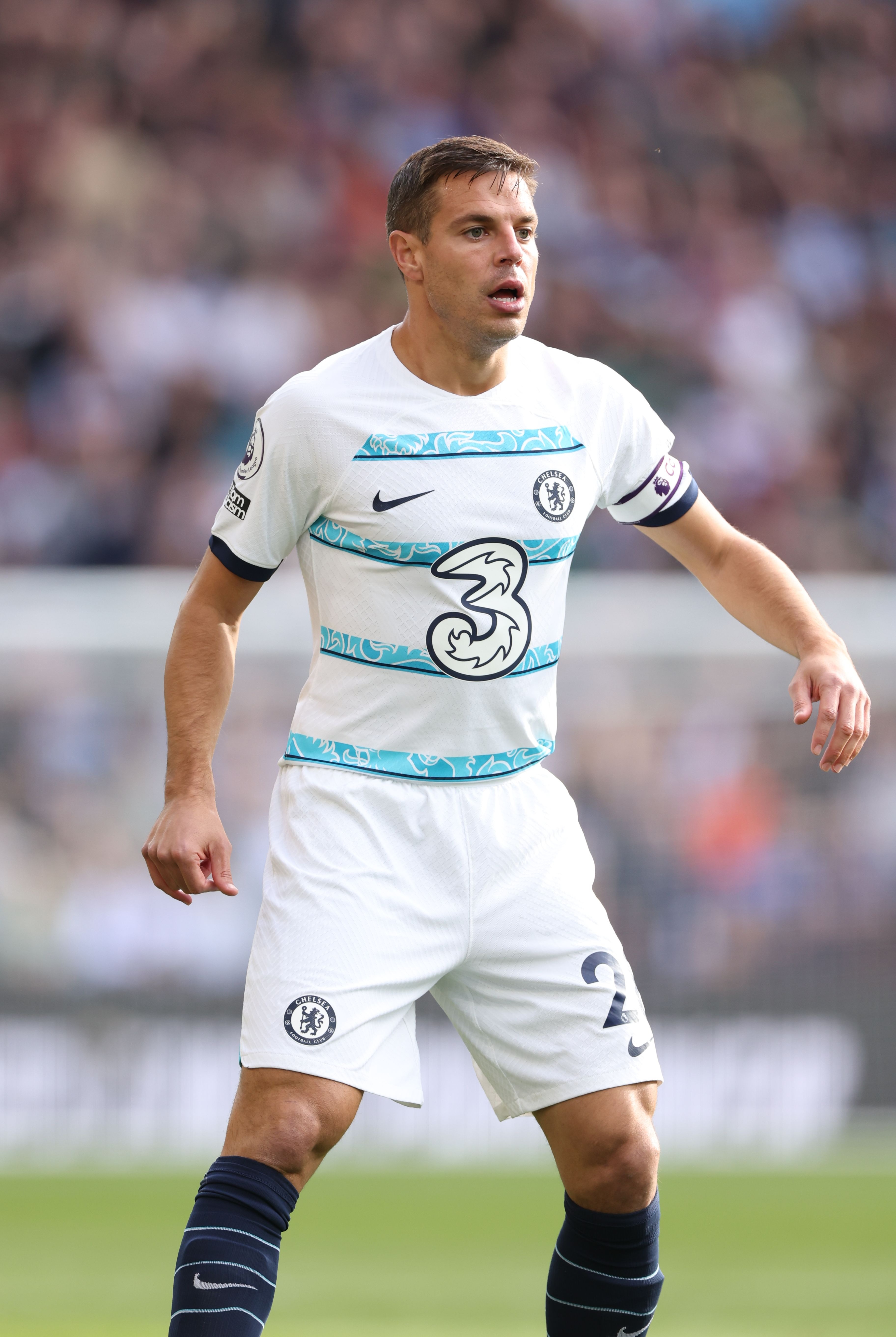 Azpilicueta may come into the team at right wing-backCredit: Rex 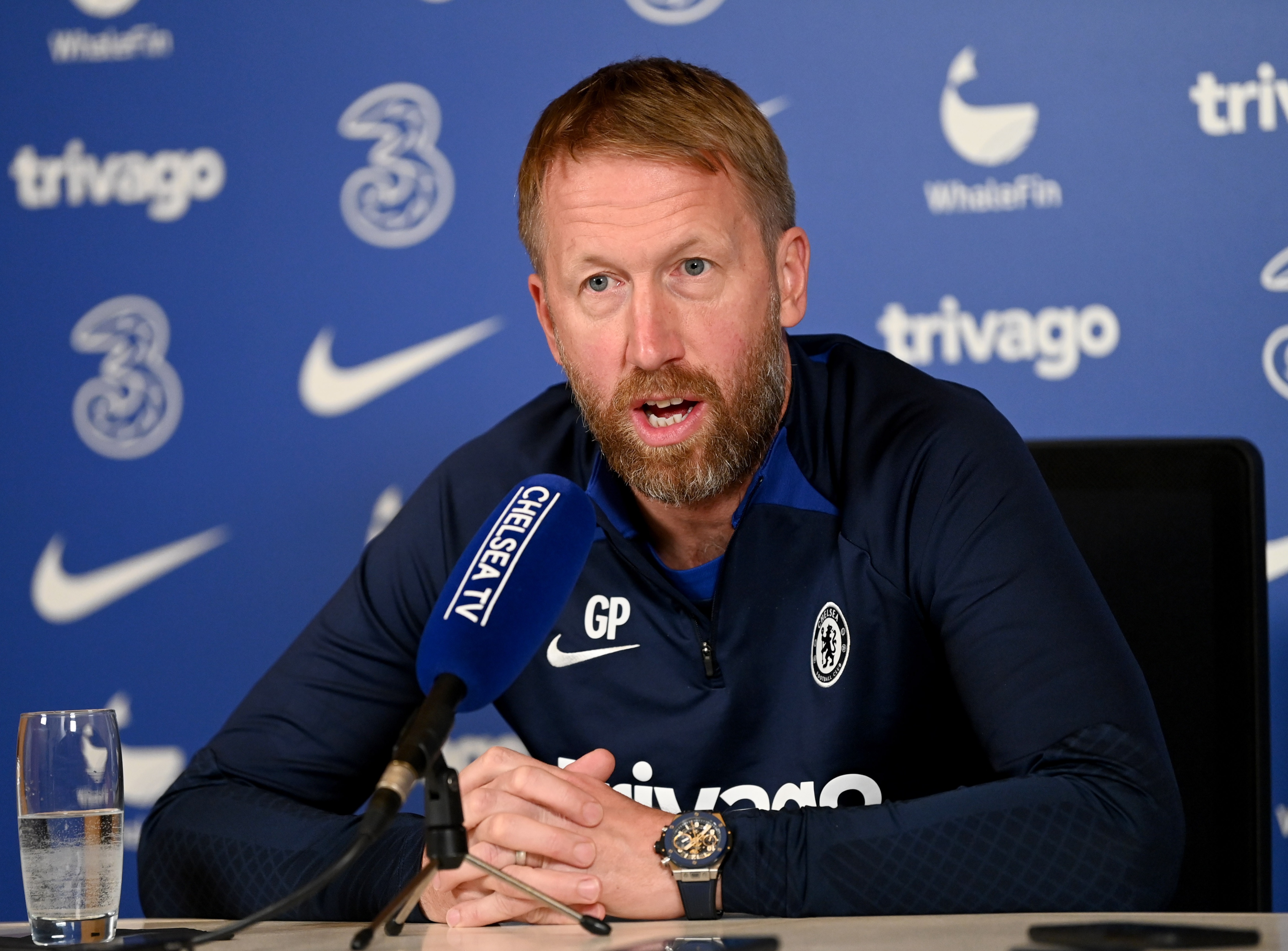 One curveball Potter threw at the weekend was playing Raheem Sterling as a right wing-back.

However, that failed experiment could see Azpilicueta come back into the side for Brentford with Reece James ruled out of action for eight weeks.

The Spaniard could play slightly ahead of a back three made up of Trevoh Chalobah, Kalidou Koulibaly and Marc Cucurella.

They would be protecting Kepa Arrizabalaga, who is in the manager’s good books. 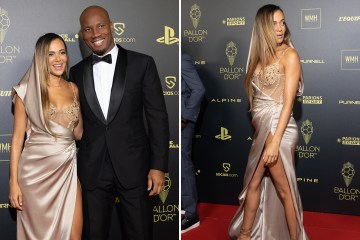 Thiago Silva could be handed a rest.

Potter says the Brazil ace, 38, is “important” for Chelsea but needs to have his minutes managed.

The Blues boss said: “We need to make sure the recovery is right. No problems injury wise.

“I have to involve him in the conversation (managing minutes). He’s 38, he’s really important for us.

“We have to manage him correctly and he has to be involved in the process.”

Ben Chilwell may keep his place as the Blues’ left wing-back as he looks to nail down a spot in Gareth Southgate’s England World Cup squad.

Forgotten man Denis Zakaria could be handed a chance to impress having not played a game so far.

The Swiss midfielder could partner Jorginho, who netted in Chelsea‘s 2-0 Champions League win over AC Milan.

Potter praised Zakaria for “training well” and says he is “an important member of the team”.

Mason Mount is in red hot form after scoring a brace in the 2-0 win over Aston Villa.

The Englishman’s inclusion would see him play in the attacking three.

Christian Pulisic could be handed a start over Kai Havertz and youngster Armando Broja would be a solid option to hand Pierre-Emerick Aubameyang a rest.

Alternatively, Zakaria may have to wait even longer for some minutes with Conor Gallagher coming into the midfield.

Sterling could be moved back out wide with Aubameyang leading the line. 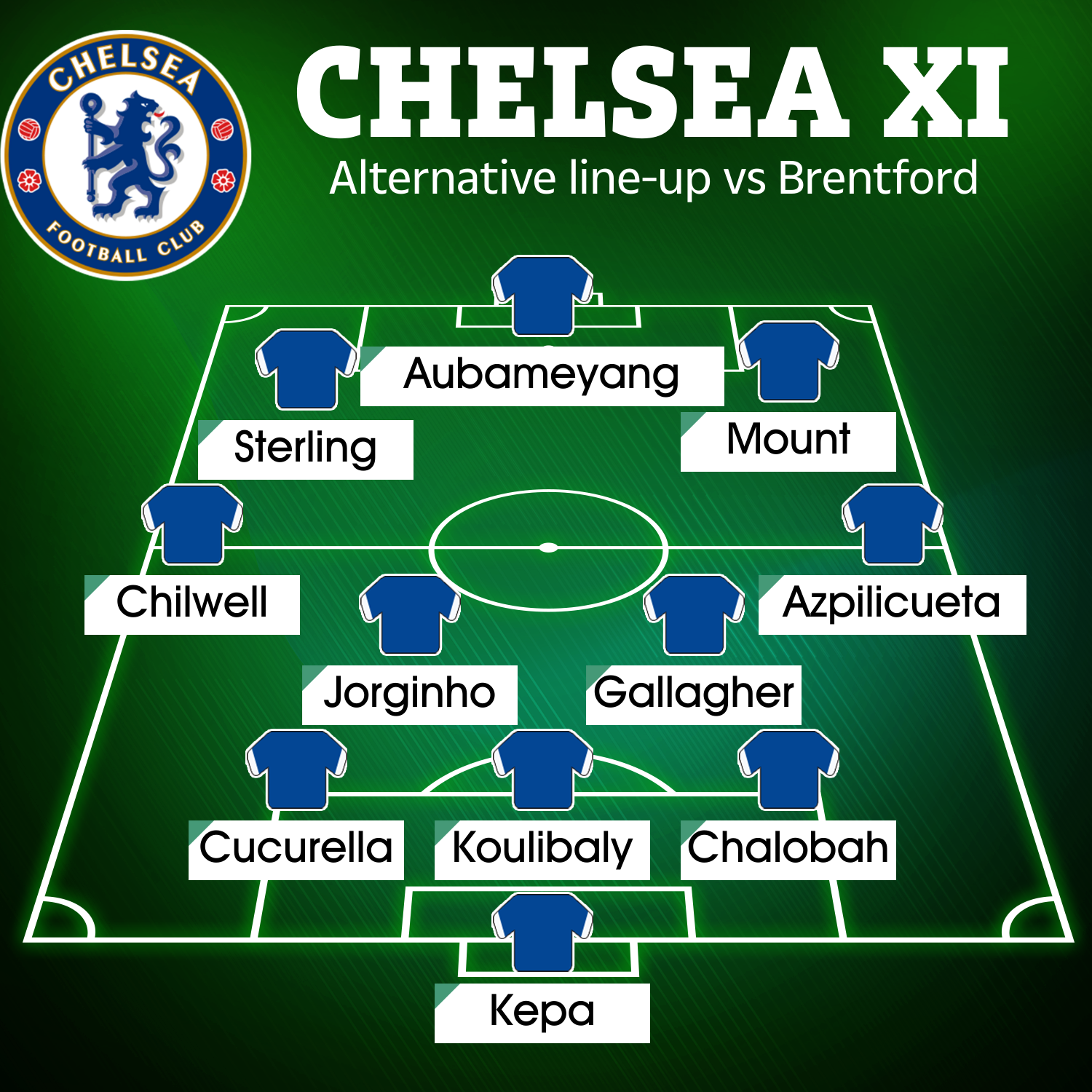 Gallagher could also be handed a start