HOW Gareth Southgate must be wishing he could pick Wilfried Zaha in this month’s England internationals.

Instead, it could be Zaha facing the Three Lions at Wembley.
Zaha put on a scintillating display at Molineux – in front of the watching Southgate.

Palace are now unbeaten in four games in all competitionsCredit: Getty 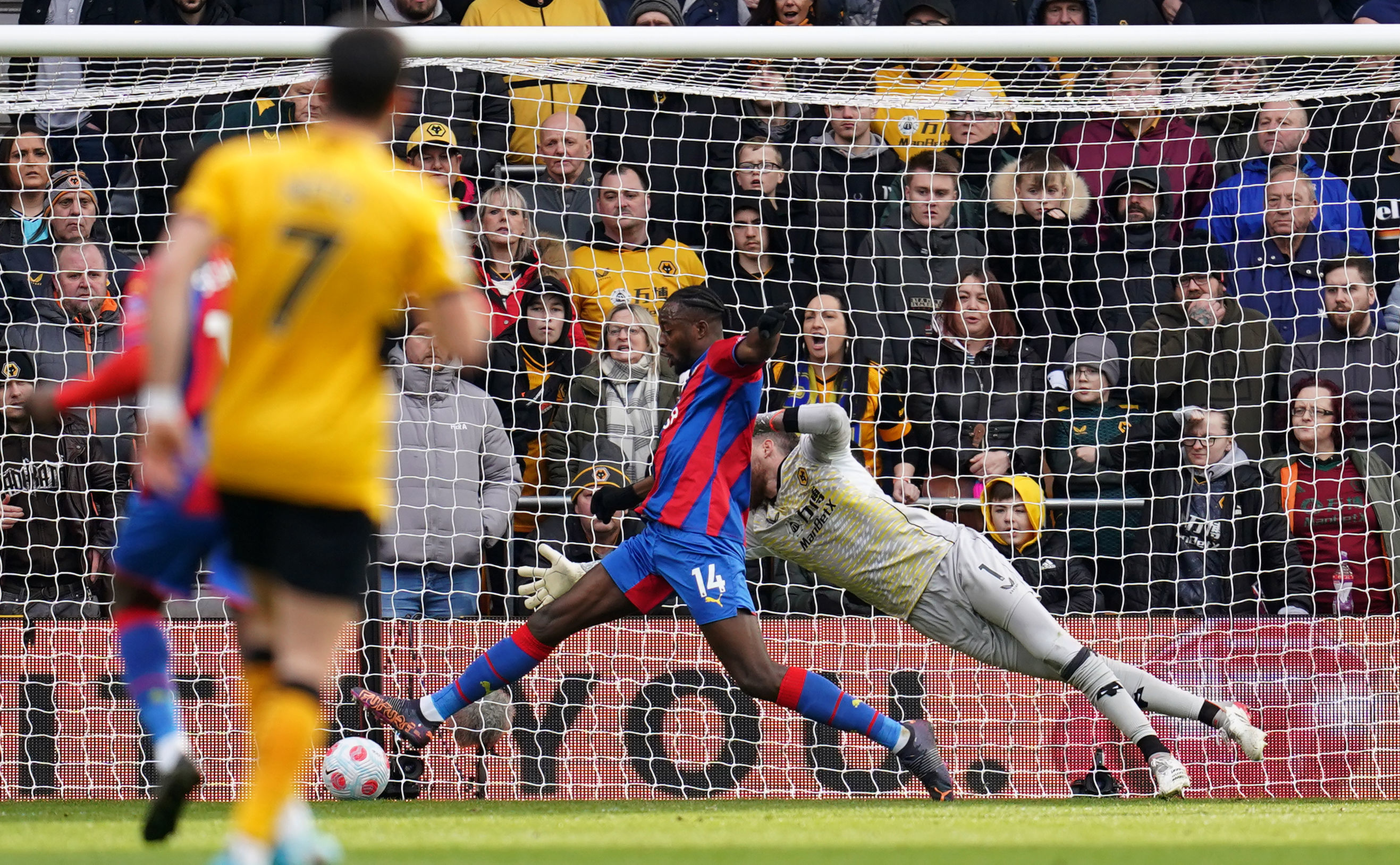 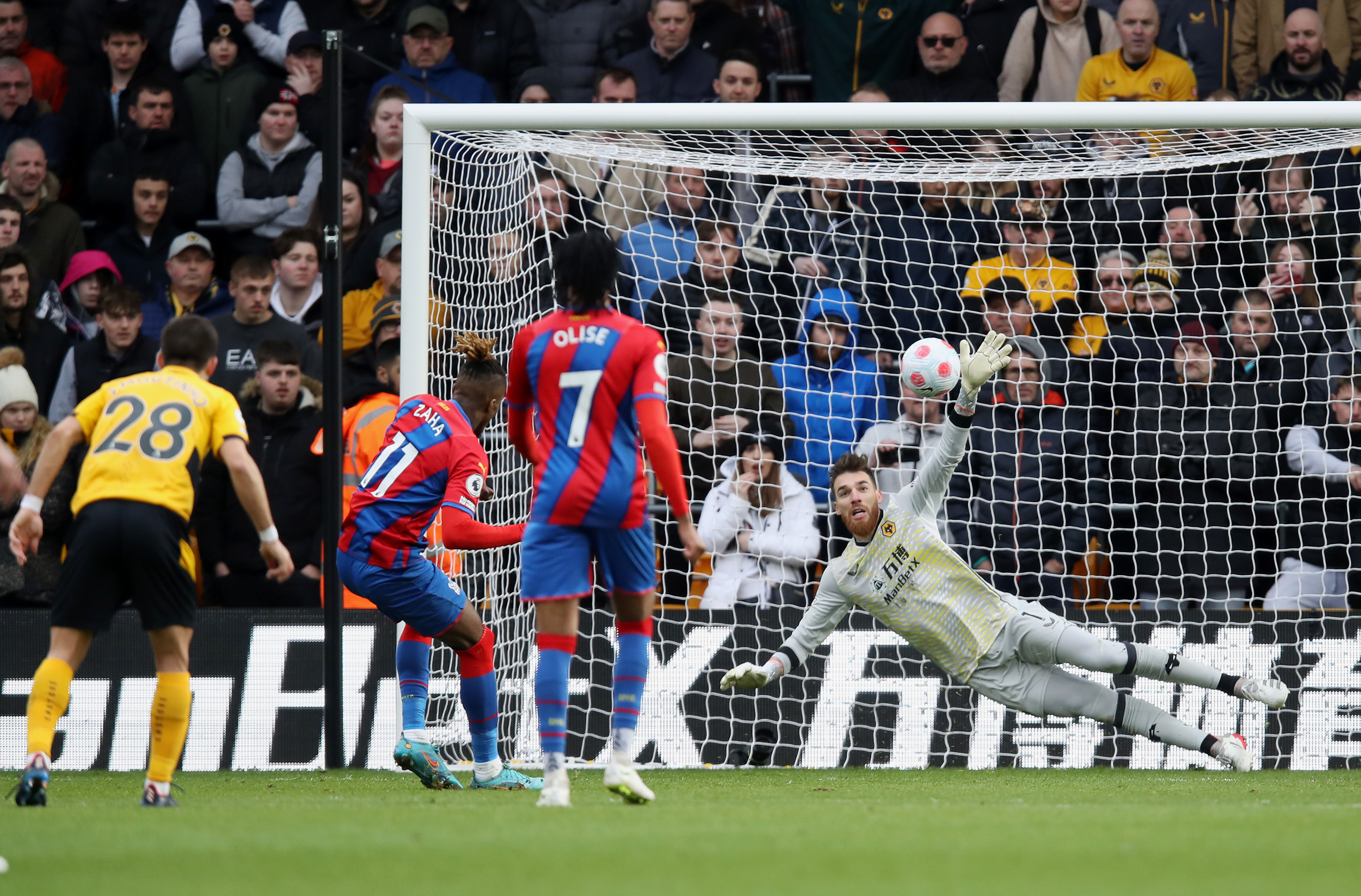 In 2016, it was Southgate who tried to persuade Zaha not to switch his allegiance to the African nation – but the Palace forward made his Ivory Coast debut just months later.

And they will be playing England in a friendly on March 29.

No doubt Southgate was in Wolverhampton to check on Conor Coady and possibly his defensive team-mate Max Kilman.

But they were both at fault for Palace’s goals.

And it would have been the likes of Marc Guehi, Tyrick Mitchell and Conor Gallagher who caught his eye.

Wolves had no answer to Palace from the start – and Zaha took full advantage.

He gave the perfect response to the Molineux boo boys – who jeered his first touch.

But the Palace forward then proceeded to make the opener against sleepy Wolves.

And then he converted a penalty to put Patrick Vieira’s side two up after 34 minutes.

Zaha continued to leave the pedestrian Wolves defence standing after the break as he saw a goalbound shot tipped on to the bar by keeper Jose Sa.

It was Sa who stopped Palace by an even greater margin as Wolves lost their third game in a row to put another dent in any hopes of qualifying for Europe.

Only a few weeks ago, Bruno Lage’s side were being tipped to claim a shock Champions League spot.

But three defeats in a row – all against London sides – have put a stop that sort of talk.

Quite what has happened to Wolves is a mystery.

Even their last win, a victory over Leicester, raised doubts in Lage’s mind.

And this performance confirmed Lage’s view that Wolves have a lot of work to do before they can seal a place in Europe. 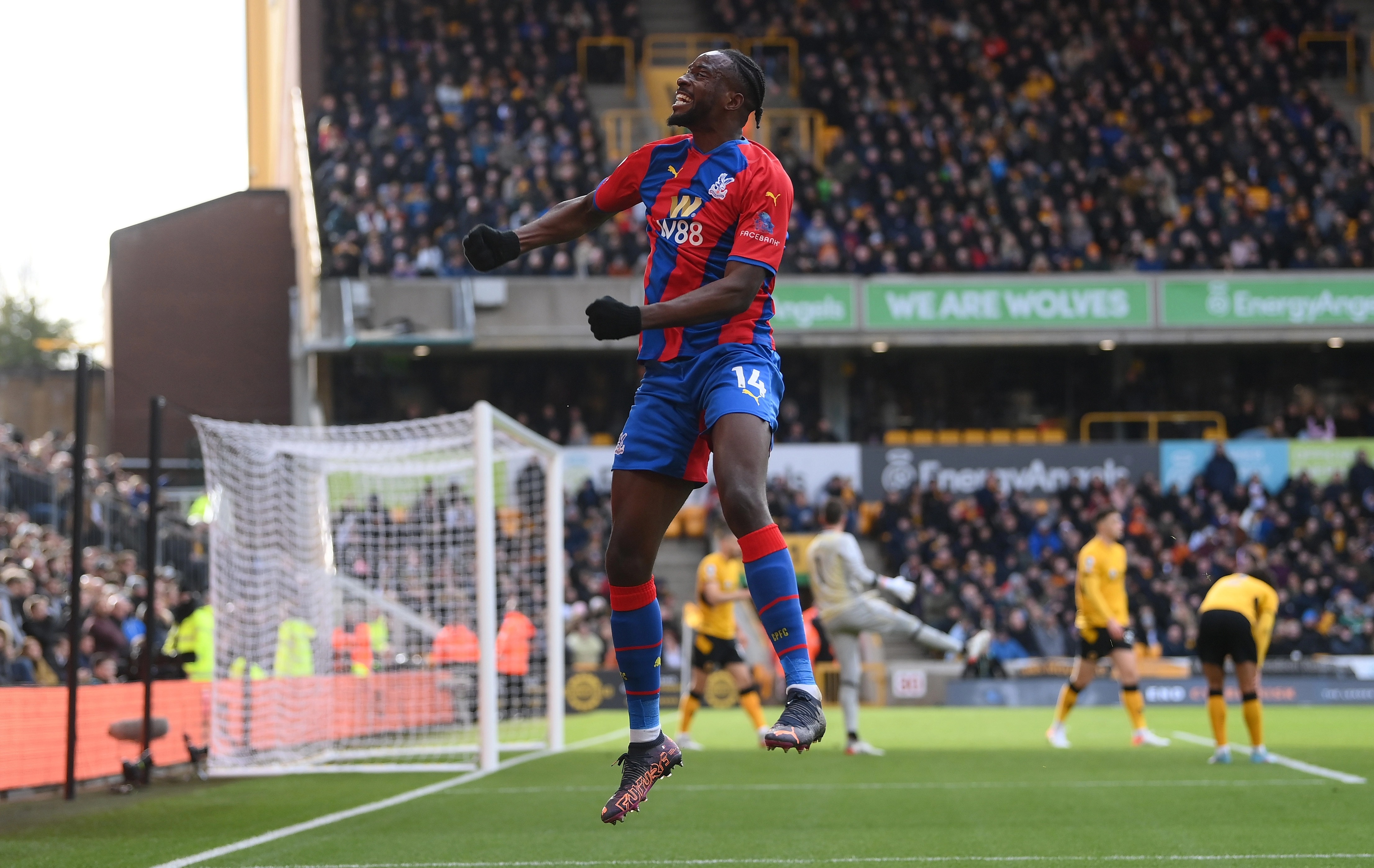 It is his third Premier League goal of the seasonCredit: Getty

Palace the show early on and Jeff Schlupp flashed a shot just wide of the far post.

But they opened the scoring after 19 minutes when Coady somehow failed to prevent Zaha putting a cross in.

Gallagher’s ball found Zaha but Coady appeared to be shepherding the ball out of play.

Zaha had other ideas though and managed to poke the ball into the area for Jean-Philippe Matte who forced the ball home from a yard out at the second attempt.

Coady was caught out completely – but Palace deserved the lead.

Wolves lost Ki-Jana Hoever to injury after 25 minutes, but Lage’s men were already on the ropes. 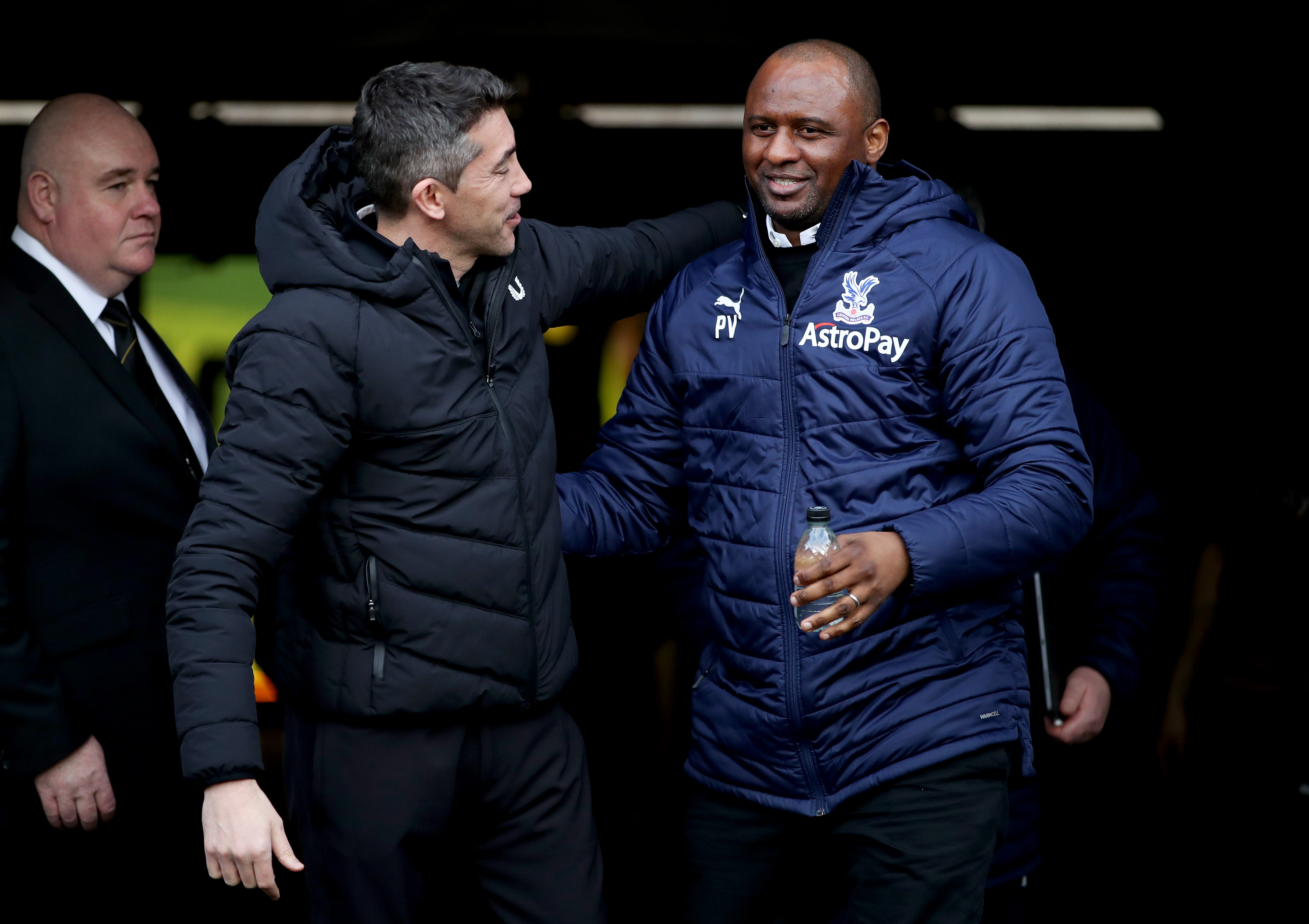 It was a brilliant day for Palace and their manager VieiraCredit: Getty

Palace went two up when Kilman brought down Schlupp in the 18 yard box.

Zaha smashed the penalty to Sa’s right for his ninth goal of the season.
Wolves were in disarray and Sa raced out of his goal to try and stop Palace adding a third.

But, in the end, he had to race back into his goal to keep out a Gallagher effort.

Wolves’ confidence was shot at this point and Sa had to pull off an excellent save to keep out Michael Olise.

Daniel Podence came up with Wolves’ first real shot – and it came in first half stoppage time with the home fans booing their team, not Zaha, at the break.

Palace looked for a third four minutes into the second half and Sa had to keep out Gallagher’s shot.

Sa was called into action again on the hour when he brilliantly tipped Zaha’s shot on to the crossbar.

Lage brought on Raul Jimenez and Wolves tried to get into the game – but they could not find a way through a well-organised Palace defence.