NEWCASTLE defender Sven Botman is a surprise omission from the Netherlands squad for the World Cup.

Botman, 22, has excelled this season, helping the Magpies to third in the Premier League going into the final round of fixtures before the tournament. 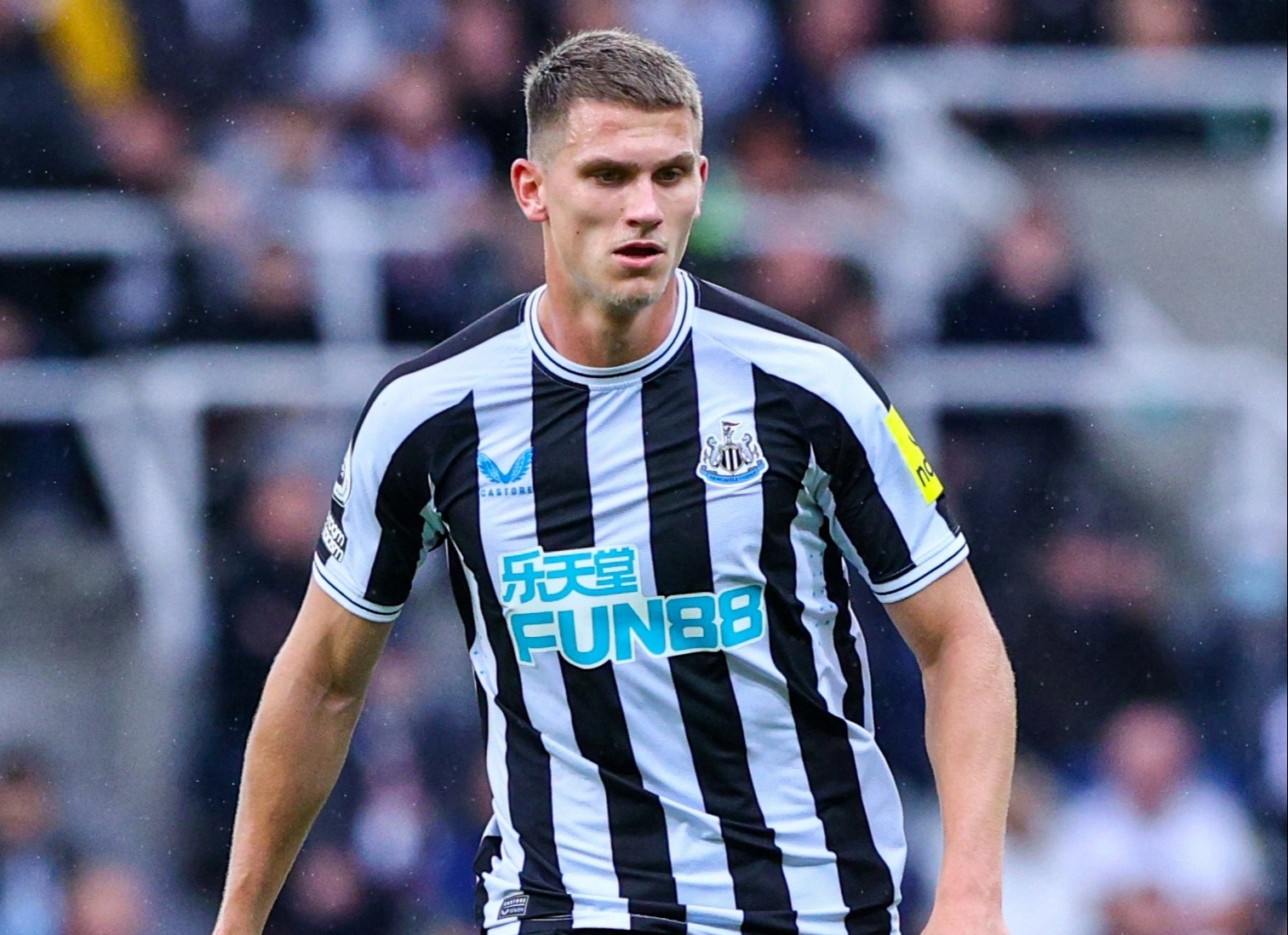 Sven Botman has missed out despite enjoying a fine season with NewcastleCredit: Getty 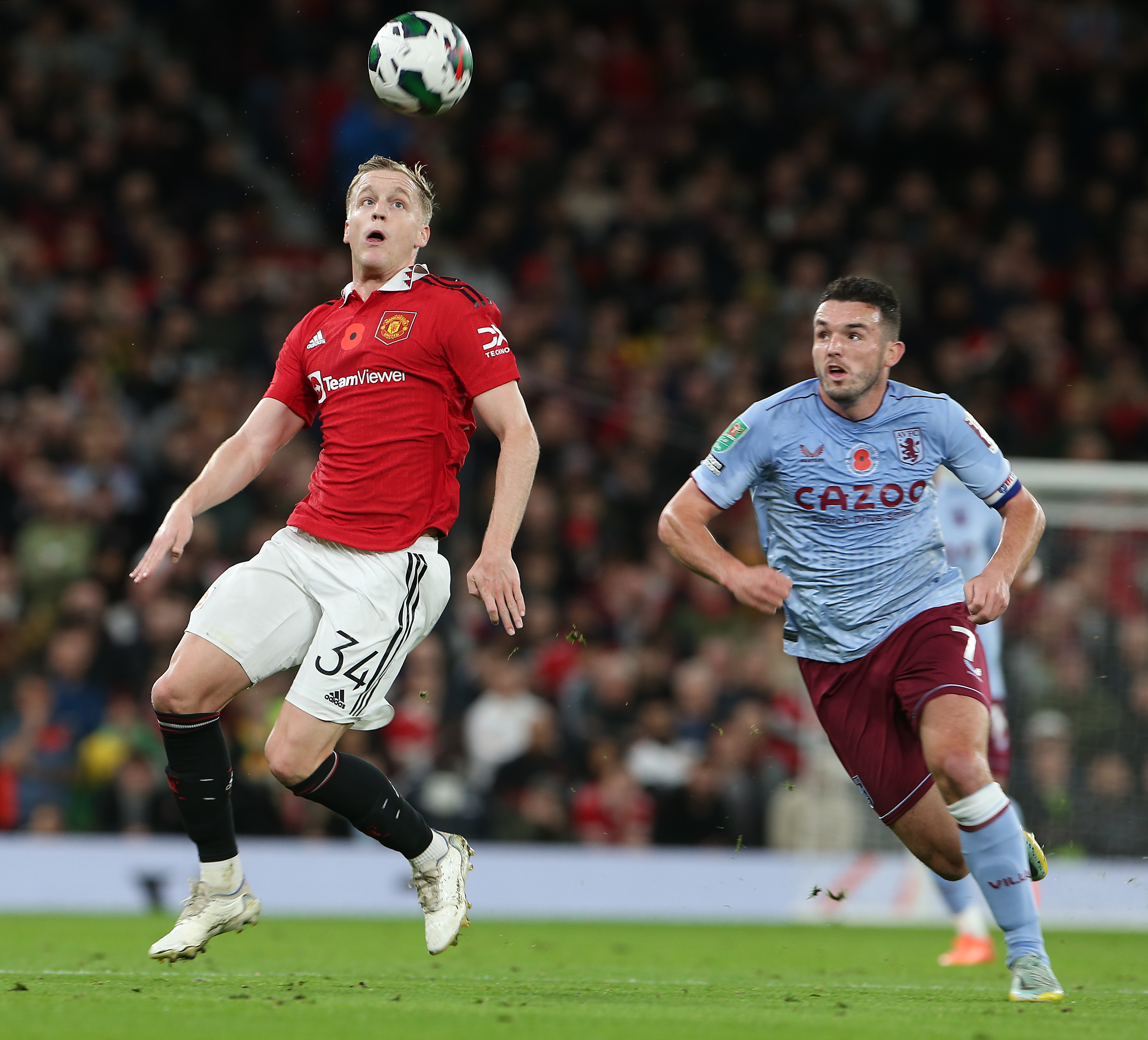 Donny van de Beek has been snubbed after struggling again this season for Manchester UnitedCredit: Getty 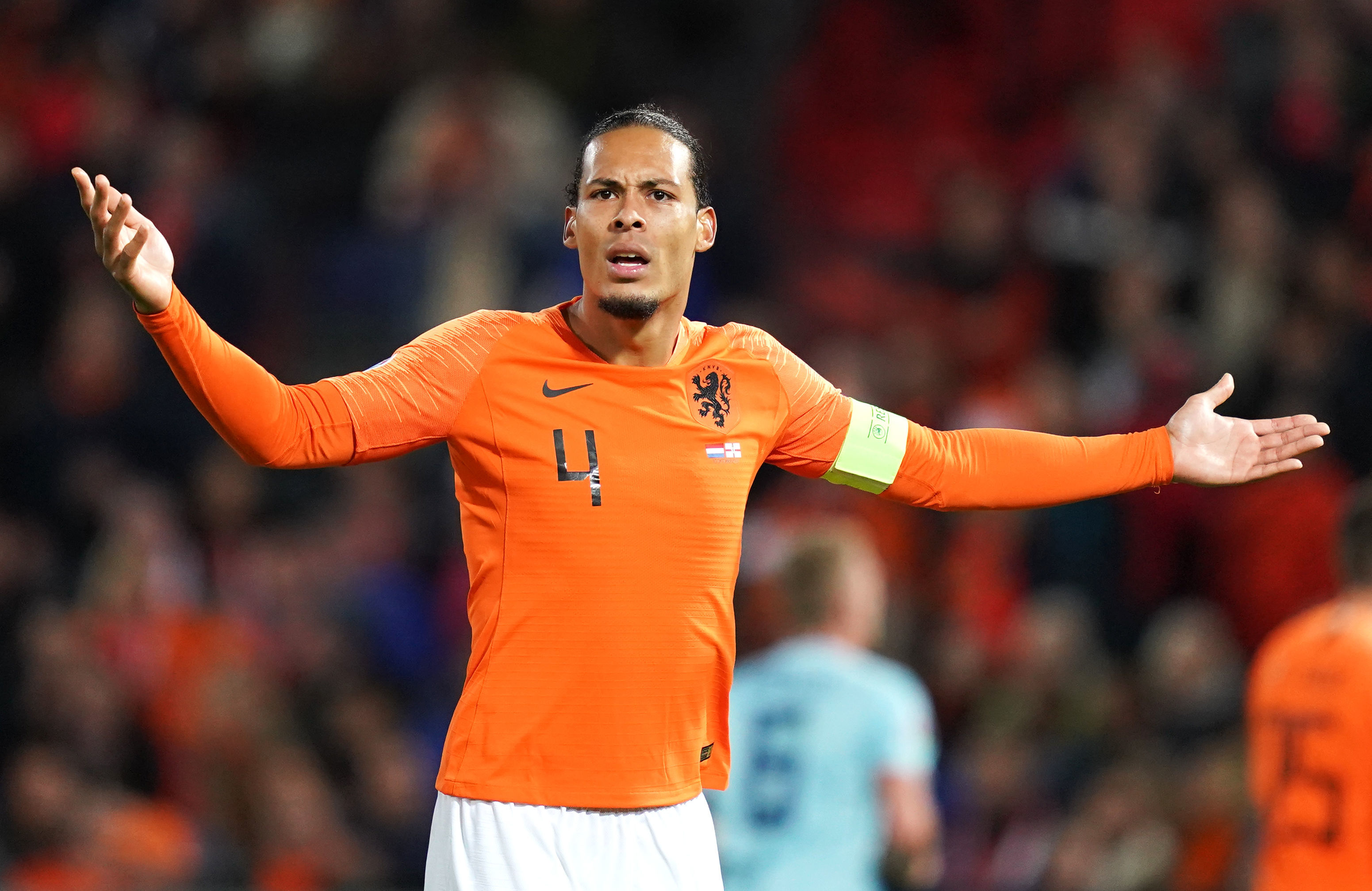 But his performances have not been enough to catch the eye of national team gaffer Louis van Gaal.

The ex-Manchester United boss, who will be succeeded by Ronaldo Koeman after the World Cup, boasts a strong squad for the tournament.

Botman has not been capped by the Netherlands but has been one of the Prem’s best defenders this season, while Van de Beek has played 19 times for his country.

Bayern Munich midfielder Ryan Gravenberch is a third big name to have been omitted from the squad.

But three Dutch Premier stars have secured their plane tickets to Qatar.

Unfortunately for Botman, Van Gaal is blessed with a number of star centre-backs.

As well as Van Dijk and Ake, Juventus’ Matthijs de Ligt and Inter Milan’s Stefan de Vrij have got the nod ahead of him.

The likes of Jurrien Timber, Denzel Dumfries and Jeremie Frimpong, who have all also been linked with United, are in the squad too.

While former Red Devils Daley Blind and Memphis Depay will be on the plane to Qatar.

Van Gaal’s side kick off their campaign with a tricky clash against Senegal in 10 days time.

They are in a group that includes hosts Qatar and Ecuador, and are well fancied to go a long way in the tournament. 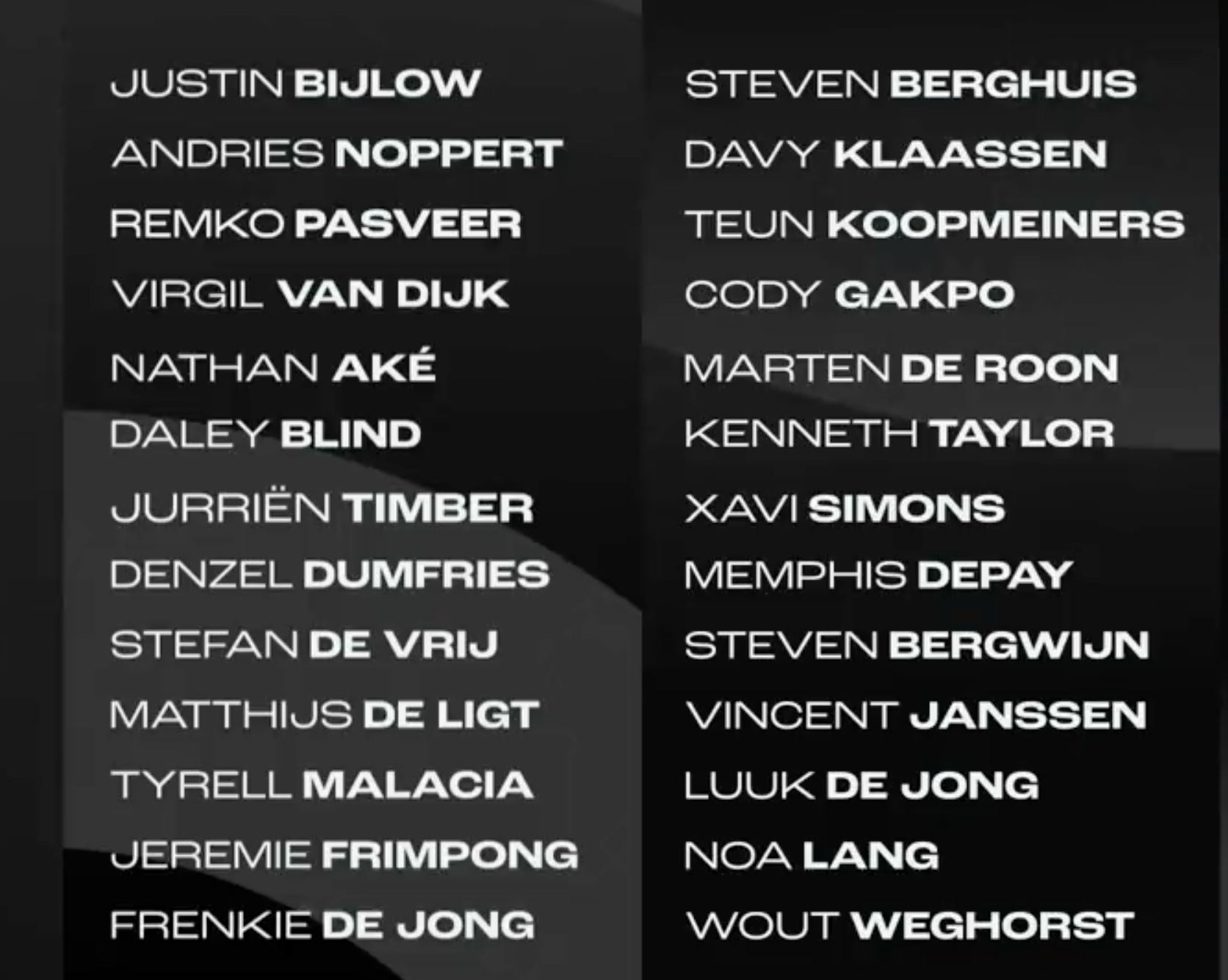