HARRY REDKNAPP has urged Antonio Conte not to panic buy in his first January transfer window at Tottenham. 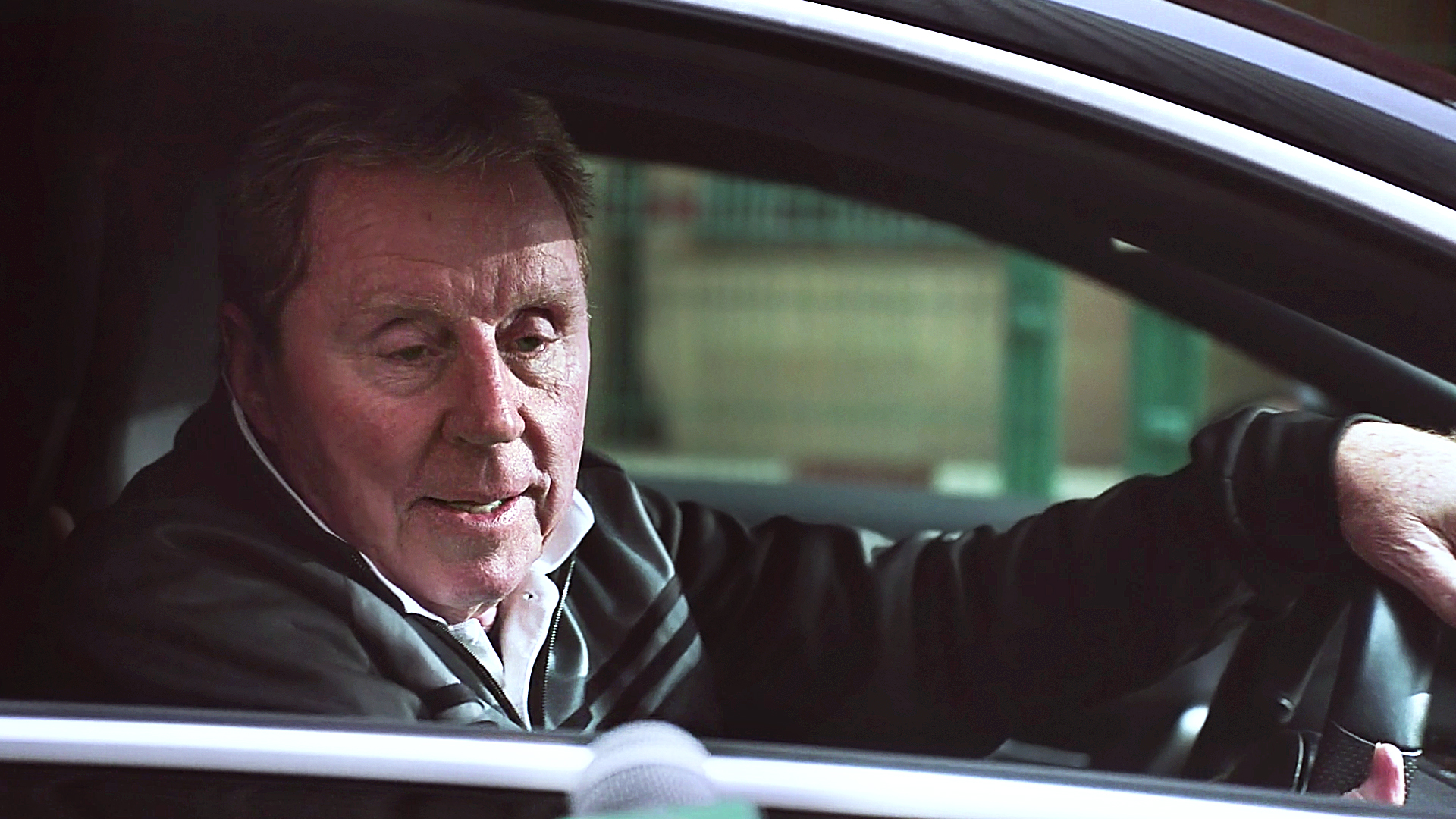 While Redknapp spent around £50m on new recruits in January 2009 after replacing Juande Ramos a few months prior.

New boss Conte has been linked with a string of players as he continues a push for the top four.

Redknapp recently teamed up with the Papa John’s Trophy as part of its ‘Sign for Your Club’ campaign alongside EFL/SPFL partnerships.

The brand is giving two fans the chance to get closer to their club than ever before, fulfilling their childhood dream of signing a pro contract.

The former Tottenham gaffer said: “Conte will look to improve the team at Spurs but I don’t think they’ll dive in and they’ve got no need to panic buy because they’ve still got a chance of finishing in the top four.

“The title race is wide open this year.

“Conte may try to improve them a little, get one or two in and push for the Champions League spots but they’ve got a strong enough squad anyway.

“I don’t think they’ll panic buy in January, they’ll be looking more long-term in the summer.” 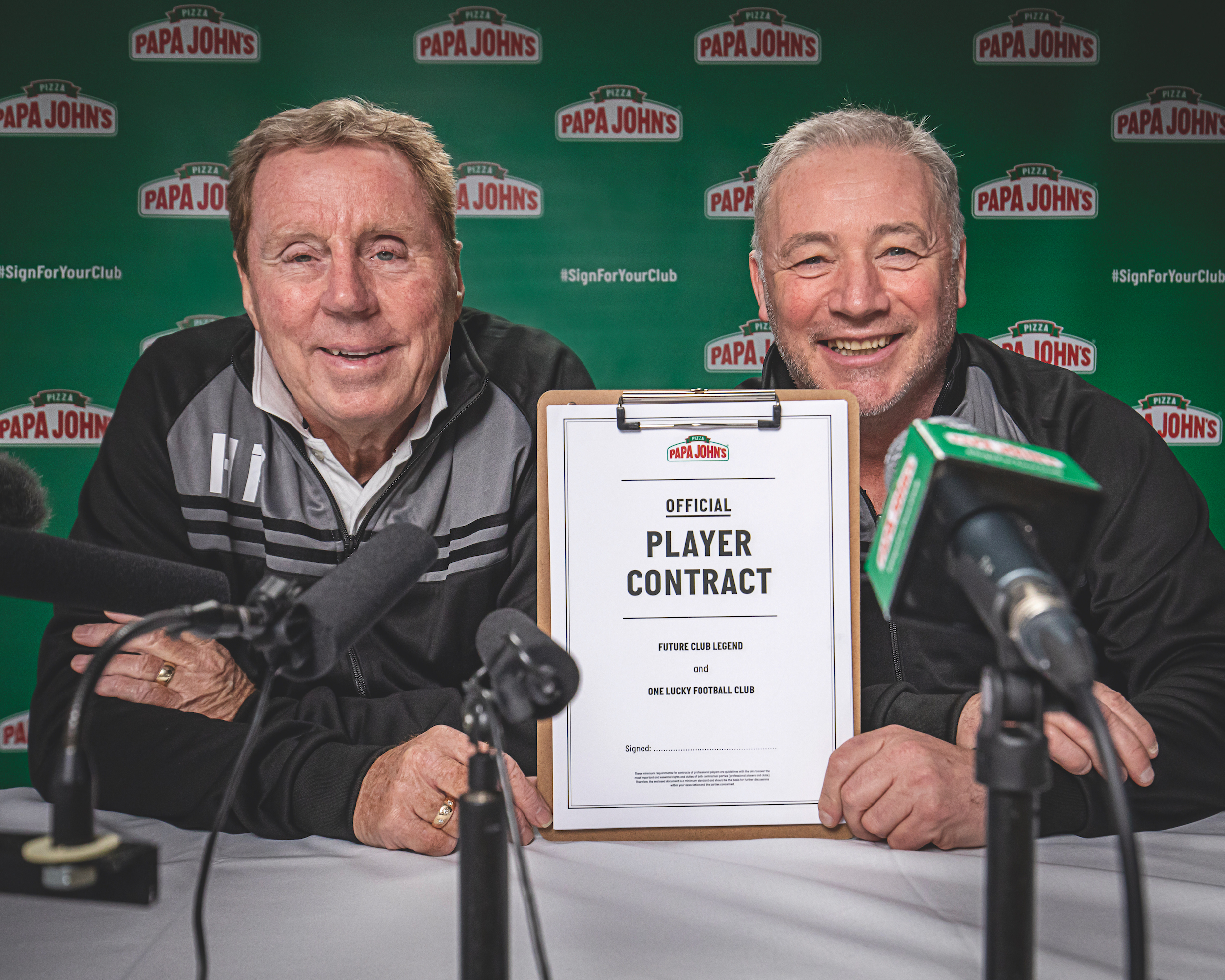 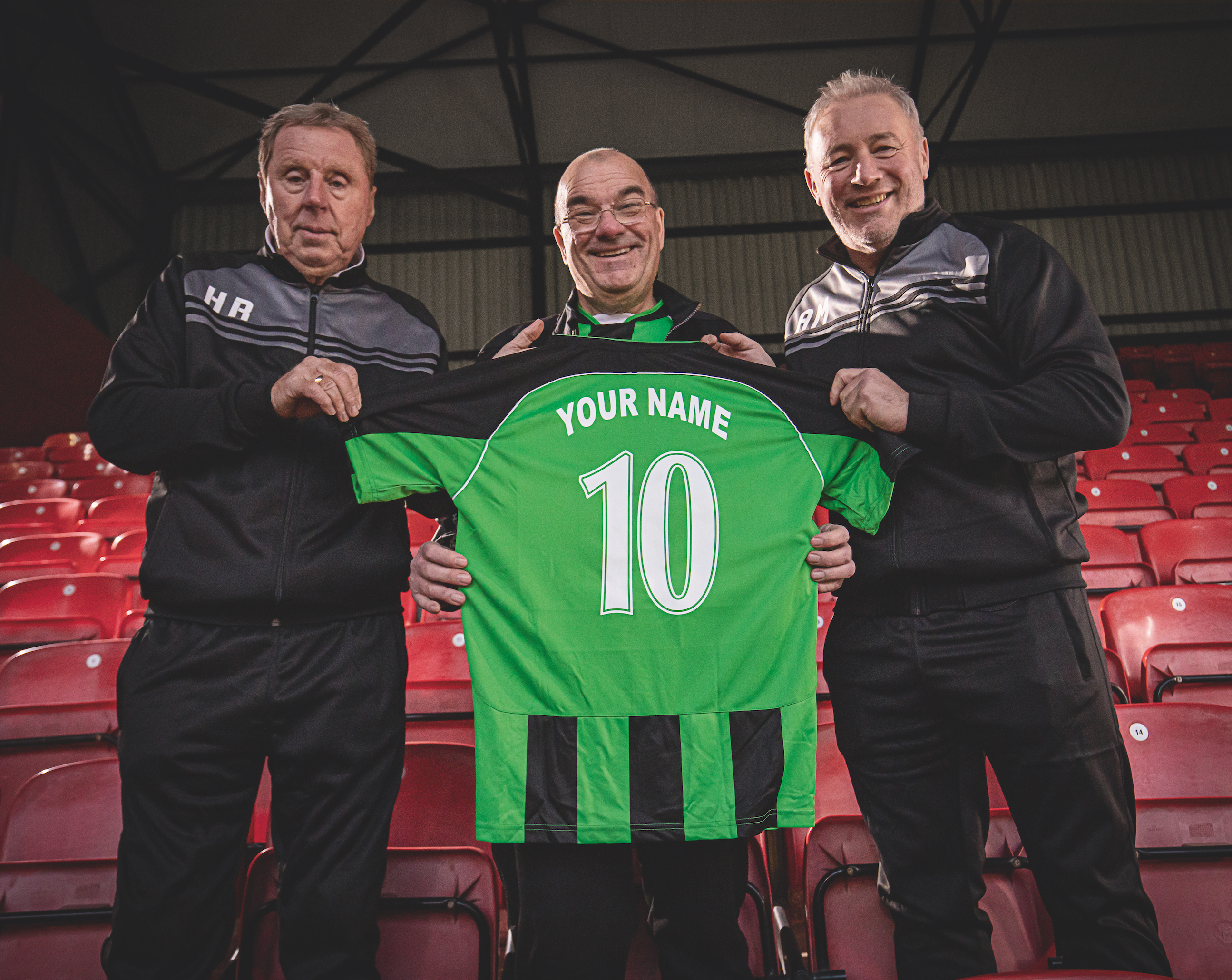 All fans, regardless of age or gender, will be in with a chance to earn the contract as well as a massive £15,000 for their EFL or SPFL club

Spurs are reportedly lining up a bid for Juventus centre-half Matthijs de Ligt.

The North Londoners are also said to be keeping tabs on Philippe Coutinho.

But Kylian Mbappe ruled out “ever” signing for Tottenham – despite hailing Conte.

Redknapp added: “I remember going back to manage Portsmouth in 2006 and they had been cut adrift at the bottom of the league,

“But I managed to get a couple of players in during the January window and they made all the difference.

“I took three lads from Tottenham, Pedro Mendes, Sean Davis and Noe Pamarot, and that was one of Daniel Levy’s special buy one get one free deals.

“When they came in we managed to get ourselves off the bottom and have a fantastic run and stay up.

“The January window saved us that year. It’s a very difficult window but when you’re struggling it’s a godsend.”

As the January transfer window is in full swing, Papa John’s is looking to make its own winter signings with the help of footie legends Redknapp and Ally McCoist.

The pair have teamed up to give fans of participating EFL/SPFL clubs the chance for two people to put pen to paper on a real-life pro contract with a ‘Sign for Your Club’ campaign.

All fans, regardless of age or gender, will be in with a chance to earn the contract as well as a massive £15,000 for their EFL or SPFL club.

Redknapp said: “It has been a difficult 18 months. Lots of people have been struggling financially so it’s a great incentive for people to do it for their club.

“Many clubs need that bit of help and I’m sure they can put it to a lot of good use.”

All fans need to do to be in with a chance to live the dream is tell Harry and Ally why they deserve this once in a lifetime opportunity here.