MANCHESTER United legend Nemanja Vidic has claimed Harry Maguire should only play in the “easier matches” while he struggles with form.

The Serbian suggest that Red Devils manager Ralf Rangnick should consider leaving him out of the harder games.

Harry Maguire should be removed from the Man Utd starting XI according to Nemanja Vidic.Credit: Getty

This comes after the £80 million centre-back was booed by England fans in their last game and recent poor performances has seen Man Utd crash out the Champions League and fall to seventh in the league table.

Vidic believes dropping Maguire could be the answer to him improving.

He said: “Every player has a problem with form at some time in his career,

“I did and it’s clear that Maguire is not at his best this season.

“I think you can do a few things and one of them is not to play every match as you try to find form again and get confidence.

“A coach could play him in easier games, not that there are many in the Premier League, and take him out for harder matches.

“The player needs to feel powerful and strong on the pitch again, not as it is now where he feels that it’s not happening for him.

“It’s difficult to play well when you’re under so much pressure because people are waiting for you to make a mistake. You’re asking me this and I’m replying as a coach.”

The five-time Premier League winner even went as far as saying Maguire himself should asked to be dropped.

Vidic said: “It’s not a problem if a player says to his coach that he’s not feeling great on the pitch. 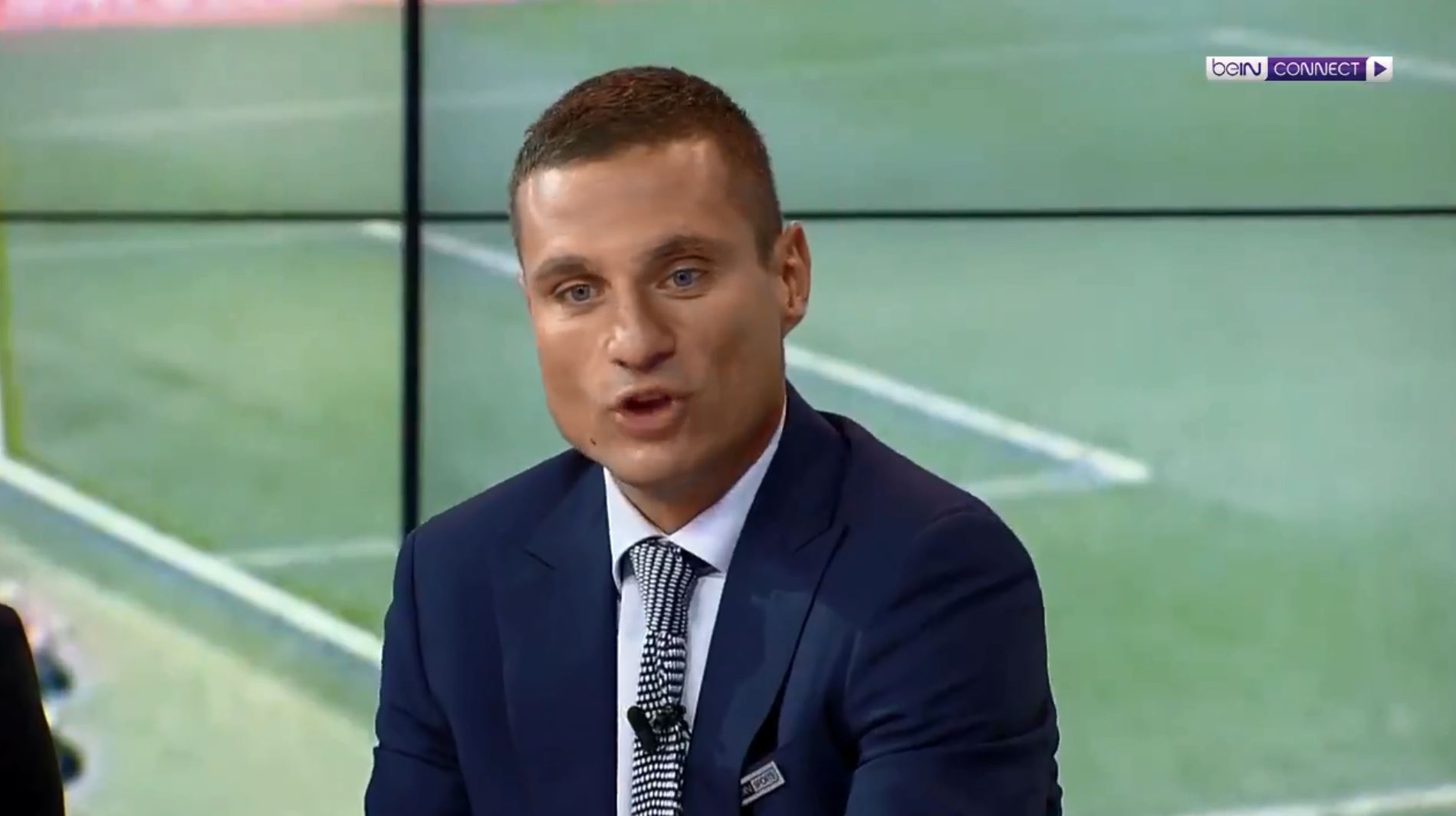 “If he says: ‘Give me a break, give me a couple of weeks to regroup and train well and then play again.’”

In this weekend’s loss to Everton, the only goal of the game unluckily deflected off the 29-year-old wrong footing David De Gea.

The loss led to Rangnick admitting his side perhaps don’t deserve European football next season.

Things went from bad to worse for United after Cristiano Ronaldo was caught appearing to smash an Everton fans’ phone as he trudged off the pitch.