HARRY MAGUIRE moaned decisions are going against Manchester United after his side dropped points at West Brom. 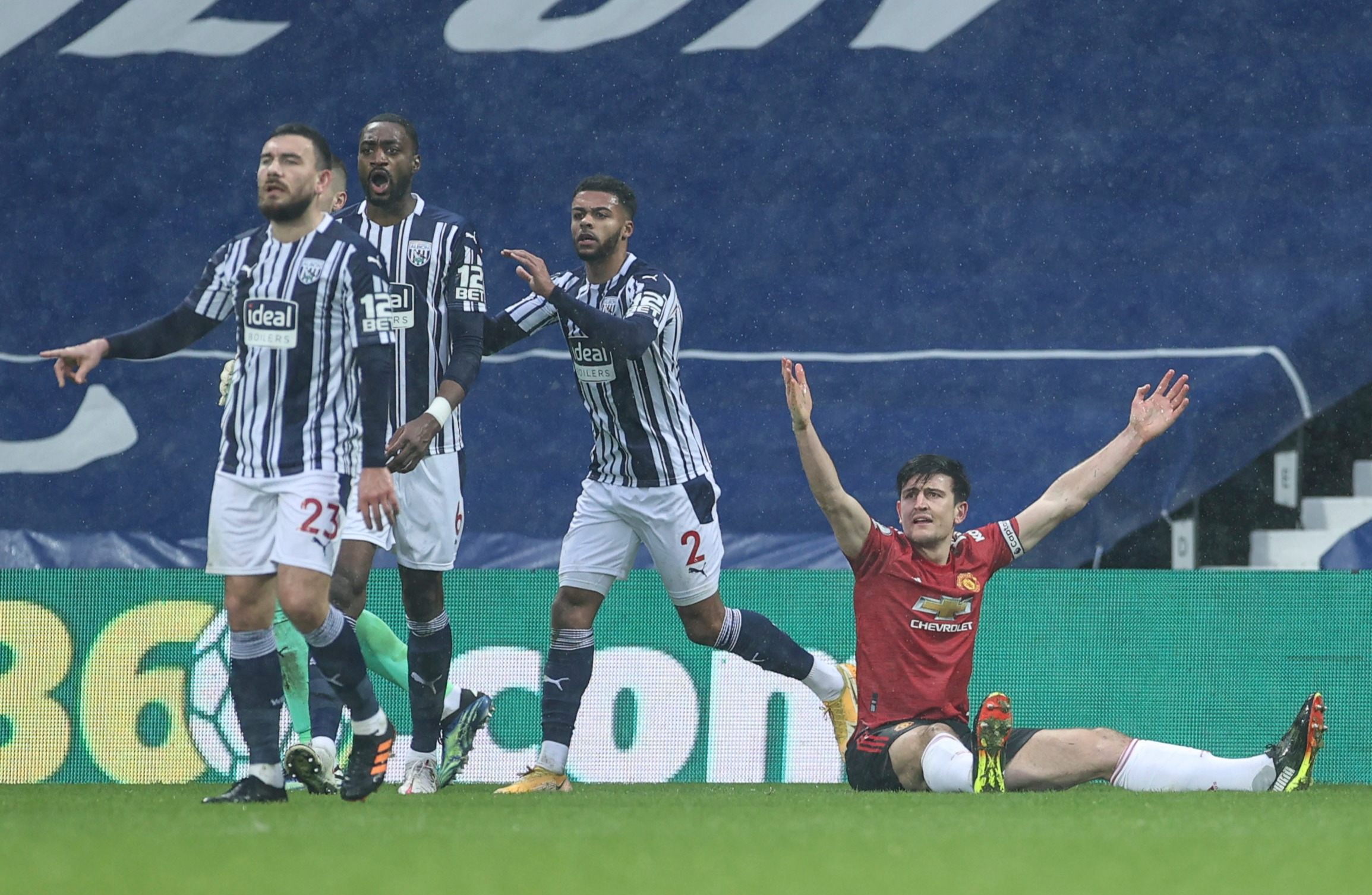 Harry Maguire feels Manchester United are not getting the rub of the green from officialsCredit: Eddie Keogh Telegraph Media Group

Bruno Fernandes salvaged a 1-1 draw at The Hawthorns with an equaliser just before half-time following Mbaye Diagne’s second-minute opener.

United thought they had the perfect chance to win it during the second half when Maguire – who may have been offside anyway – flung himself to the ground under minor contact from Semi Ajayi.

Craig Pawson pointed to the spot but after checking the VAR monitor, reversed his call and chalked off the spot-kick.

And Maguire fumed to Sky Sports: “I was certain it was a penalty, I don’t understand why he (Pawson) has even gone to the monitor.

“I felt a tug on my shoulder, it was slight, but there was also a clip on my heels and I was confident it was going to be given as a penalty.

“But it seems decisions are going against us at the minute, although we can’t rely on VAR decision, we’ve got to do more in the game.”

Souness, however, was having none of it and slammed the United captain.

He responded: “It’s clearly offside and he goes to ground as though he’s been hit with a baseball bat. Diving!

?️ “He goes to ground as if he has been hit with a baseball bat.”

“He said he thinks it’s a penalty, it’s not enough to bring him down the way he goes down. He throws himself to the ground. It’s not a penalty.”

Maguire – who hit the post late on – was also unhappy the West Brom goal was allowed to stand, claiming there was a foul on his centre-back partner Victor Lindelof.

The £85million defender suggested The Hawthorns is a tough place to go – despite the Baggies winning once at home all season and conceding 32 goals in 12 matches.

He added: “We created a lot of chances – enough to win the game. It was tough for ourselves with the early goal we conceded – for us it was a foul.

“We played the game in their half. We can do more and improve but it’s disappointing.

That is an exceptionally poor performance and result for Manchester United

“It was a tough job against a team that defends deep. In the second half we played with a great tempo.

“A draw is not a good result for us and it is disappointing.”

Souness continued his berating of the United display and was not impressed by the skipper’s comments.

The Liverpool legend added: “This is such a bad result for Manchester United.

“West Brom had the better chances. That is an exceptionally poor performance and result for Manchester United, when you think they’ve got a chance of putting the pressure on Manchester City. Nah.” 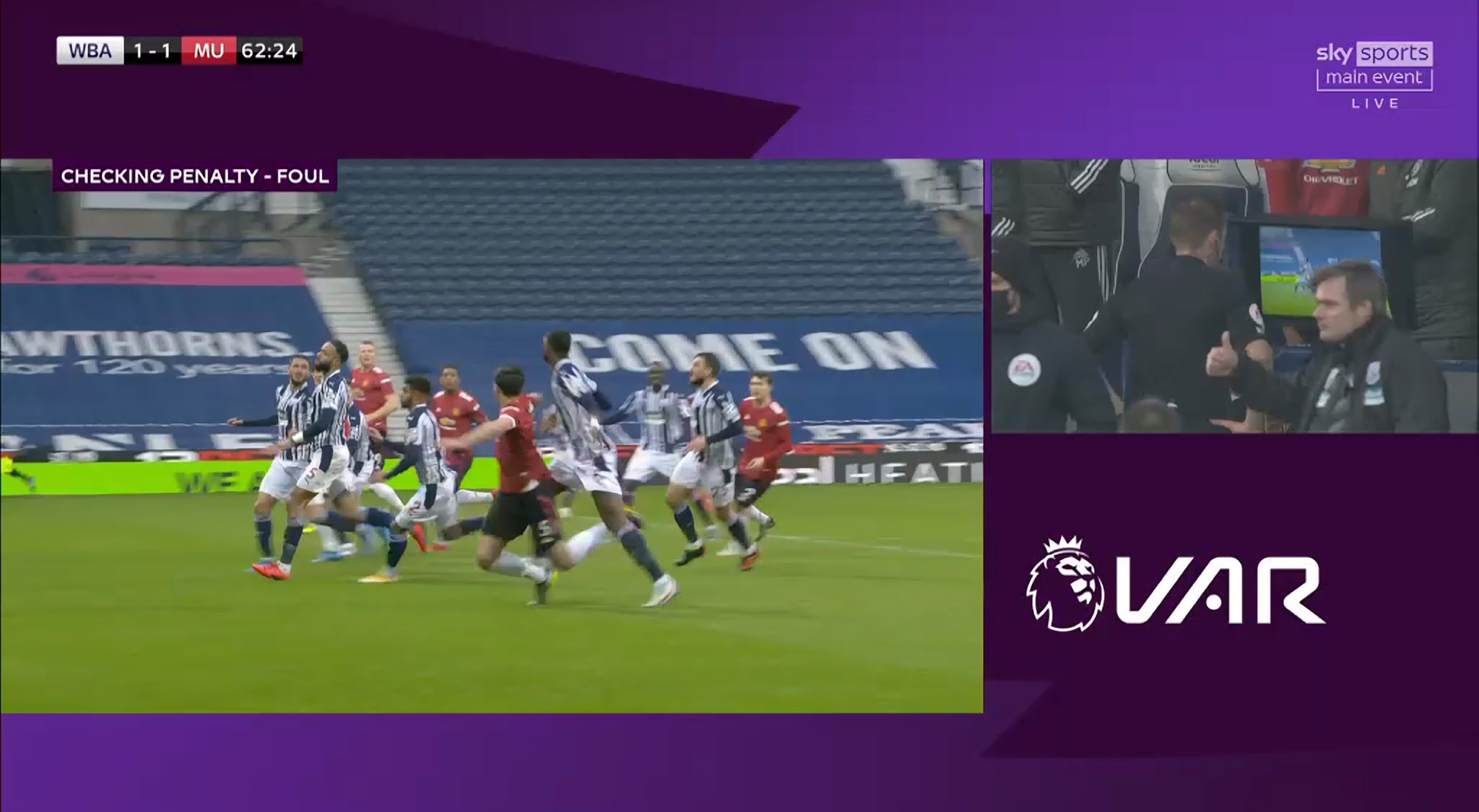 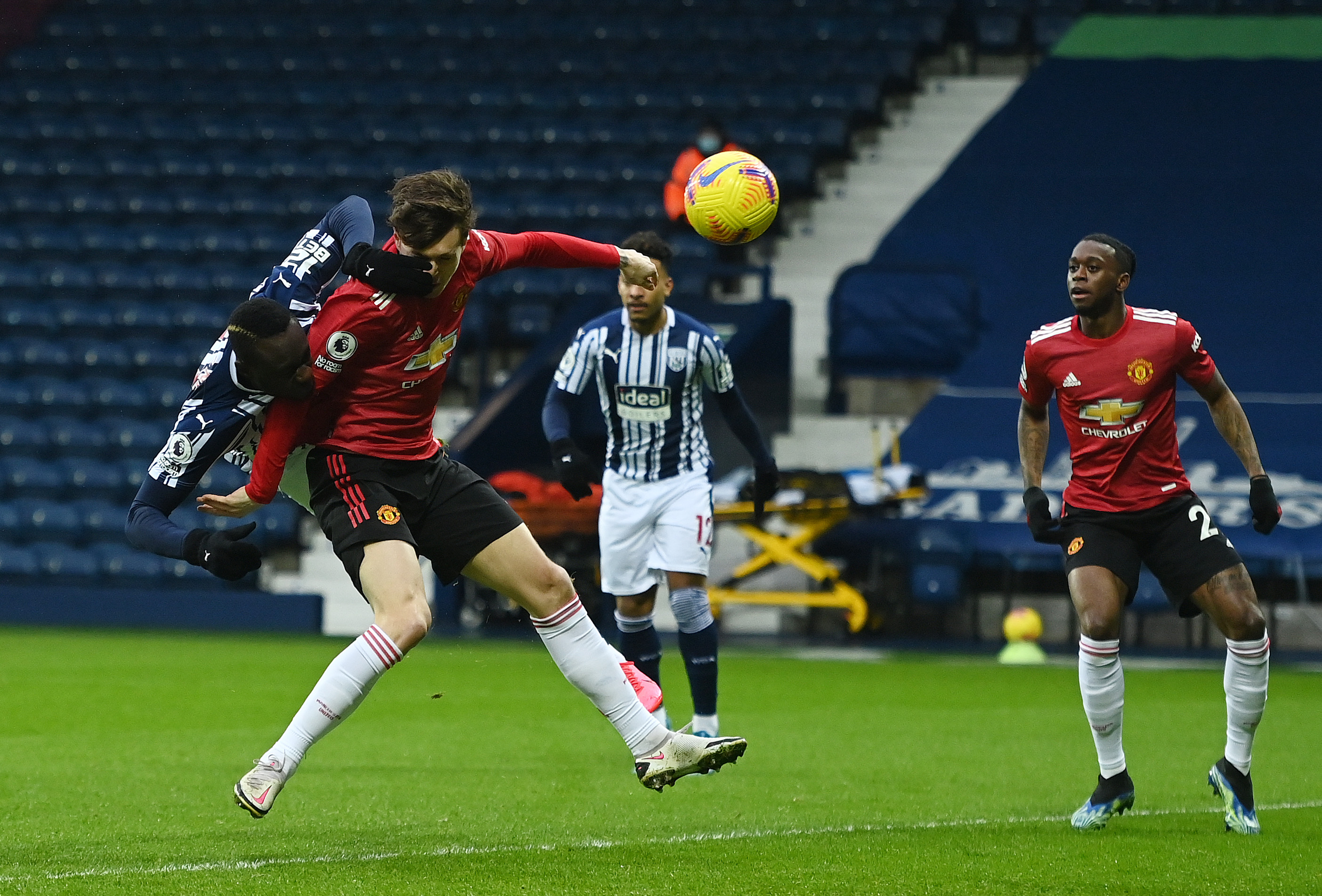 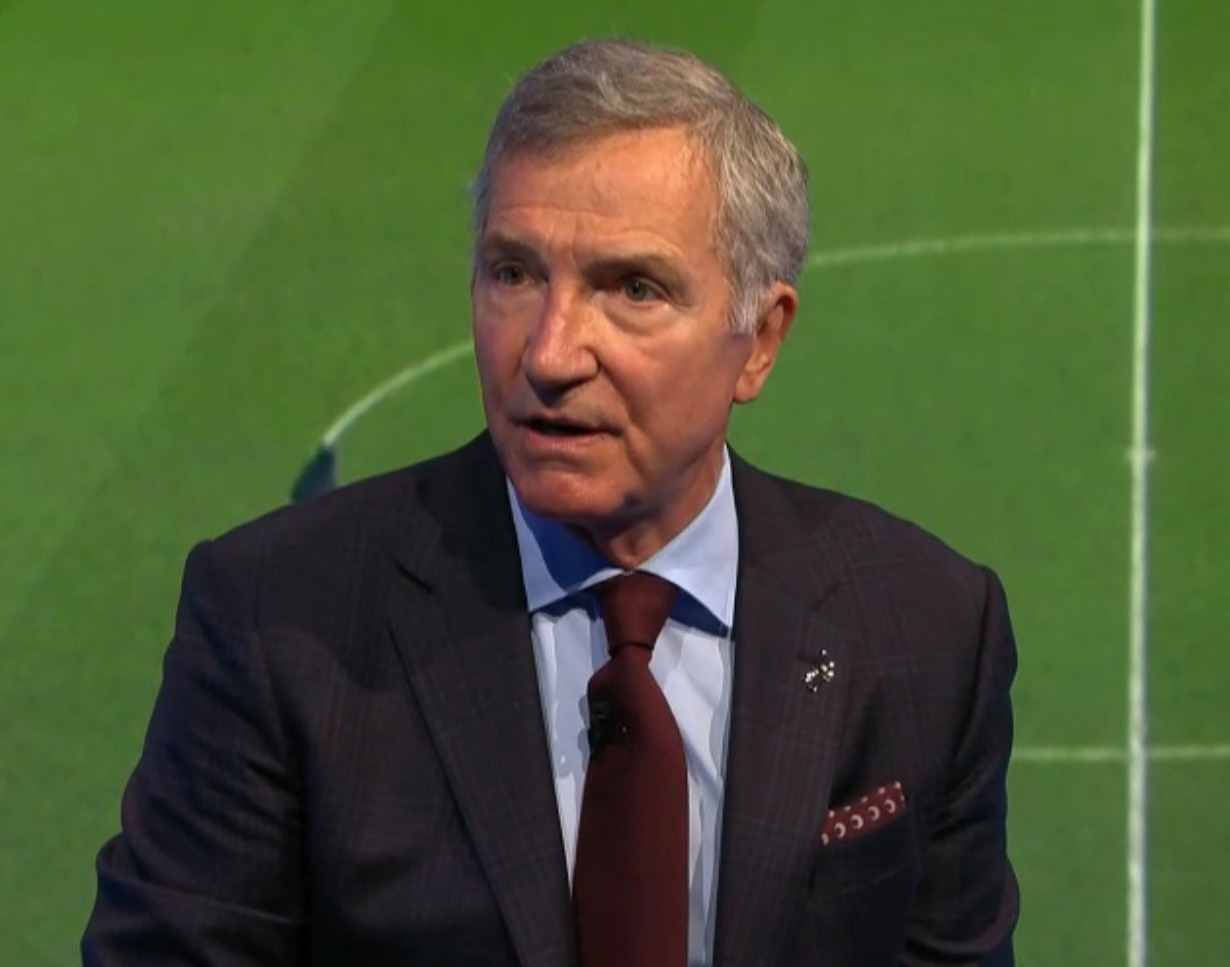