United fought out a goalless draw at Anfield on Sunday and became the first team since October 2018 to stop Liverpool scoring at home in the league, a run of 43 consecutive matches. 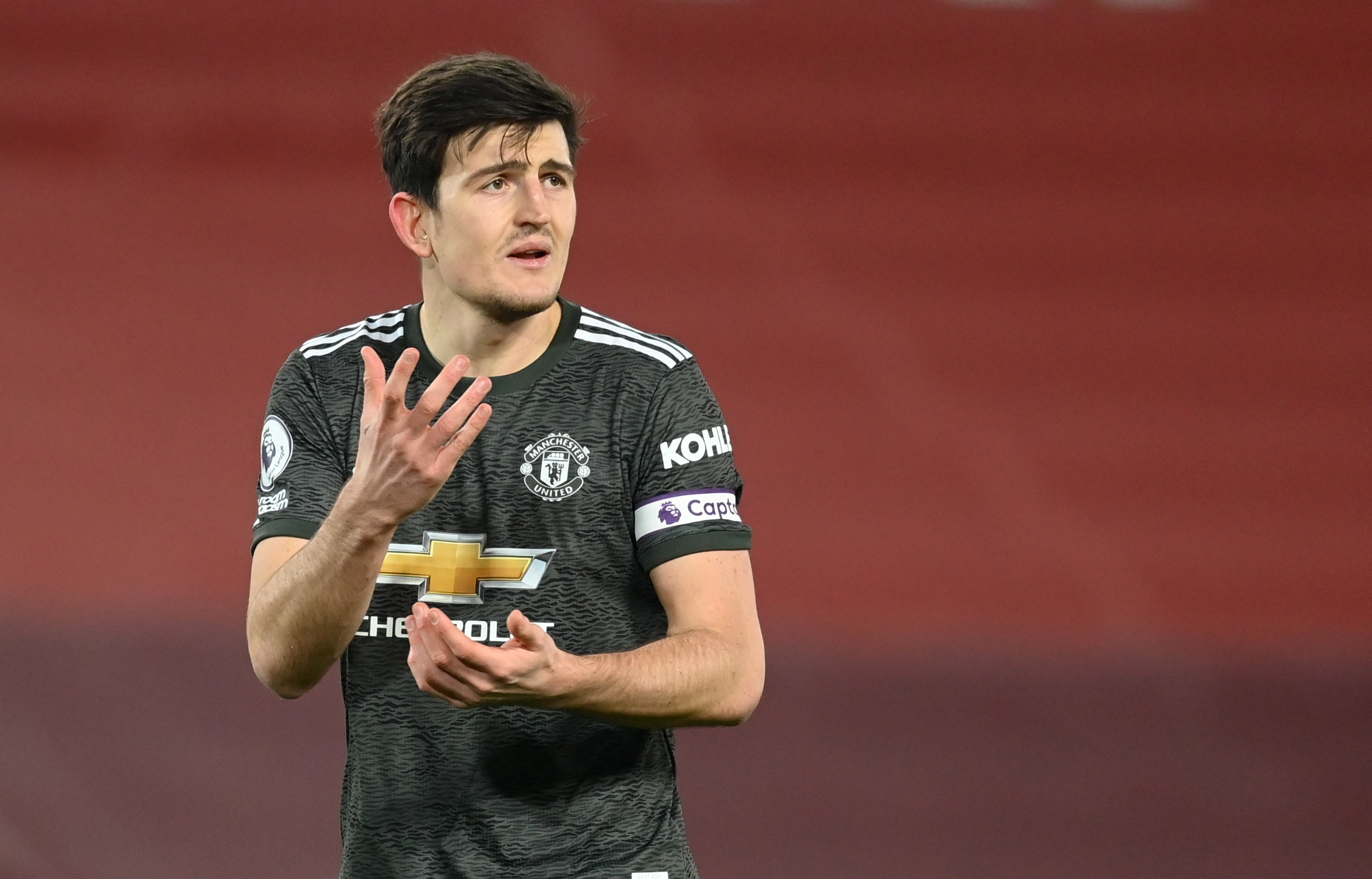 Jurgen Klopp’s Champions are also the league’s top scorers at home this season with 21 goals but United allowed them only three shots on target.

It was United’s third clean sheet in four games while Liverpool failed to score for a third consecutive league game, the first time that has happened since 2005.

So while the Red Devils may have been rueing two late chances denied by the goalkeeping of Alisson there was plenty to be positive about for the club captain.

Maguire said: “It was a big defensive display,”

“Not just from the defenders and the goalkeeper, it was the midfielders, the forwards. They covered us and we looked solid. We didn’t give them a big chance. It was a great defensive display.”

Some United fans were aghast to see that the inform Eric Bailly had been replaced by Victor Lindelof for the game but he was solid alongside Maguire.

Earlier in the season the question was why a new centre-back had not been bought, now manager Ole Solskjaer has a selection headache with what he already has.

Maguire said: “Victor has come back to the team in a big game with huge pressure and performed excellently.

“Credit to Vic, it shows the depth we’ve got at centre-half now with Eric, who has been playing and doing really well.

“It’s important, whoever plays, in the back-four, knows the team, knows their responsibilities and keeps clean sheets, as that gives us the best chance of going on to win the games.“

While United did not take all three points it was a draw that maintains an unbeaten league run of 12 games this season and they are 16 unbeaten away from home.

It is a run stretching back to a year on Wednesday when they lost 2-0 at Anfield and Maguire says they travel to Craven Cottage to face Fulham with confidence still very high.

Maguire said: “We wanted to win the game but we didn’t, but we keep the momentum going of not losing, especially away from home.

“I’ve watched their recent games, Fulham, and they’ve got some great attacking players and they play nice football, so we know it’s going to be tough. 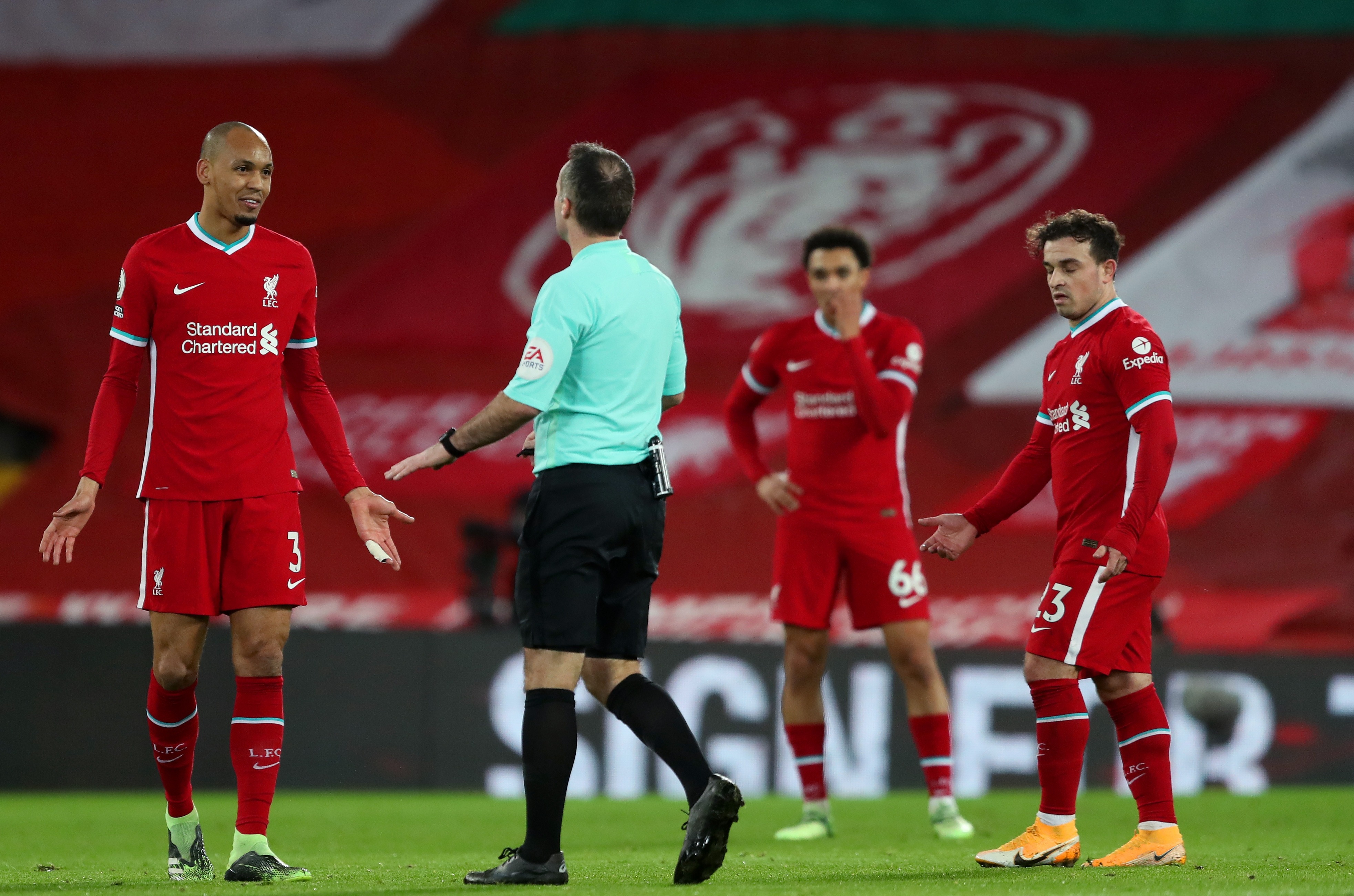 United took a point from Anfield on Sunday – but some felt it could have been moreCredit: Getty Images – Getty

“Every game in the Premier League is tough but we need to go there with the right mentality to go and win the game.

“As a group of players, we need to improve to be where we want to be.”