HARRY KANE believes the best is yet to come – from him and from England.

Kane, the goalscoring talisman for club and country, has taken his game to new levels this season yet describes himself as “not the finished article”. 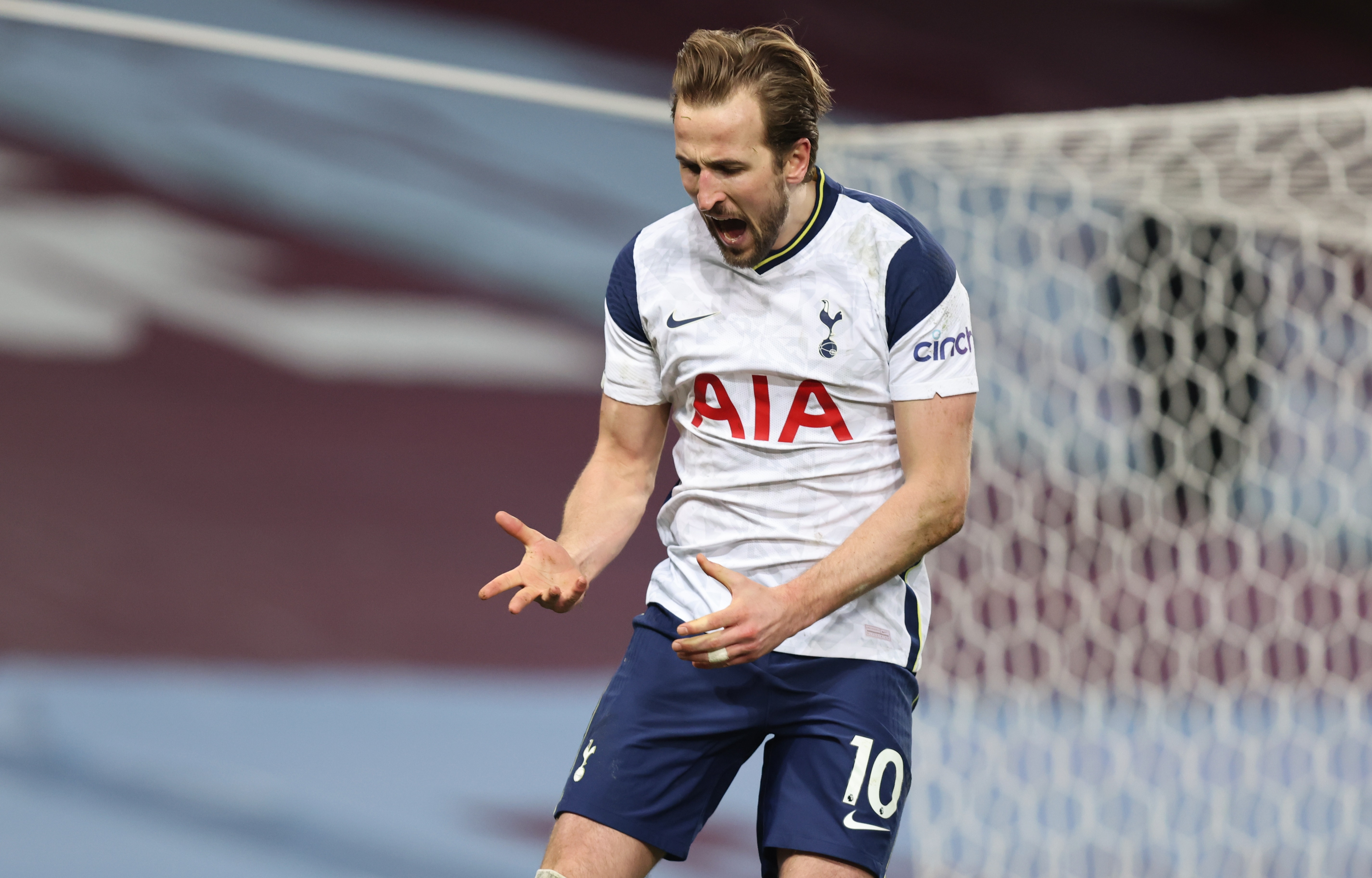 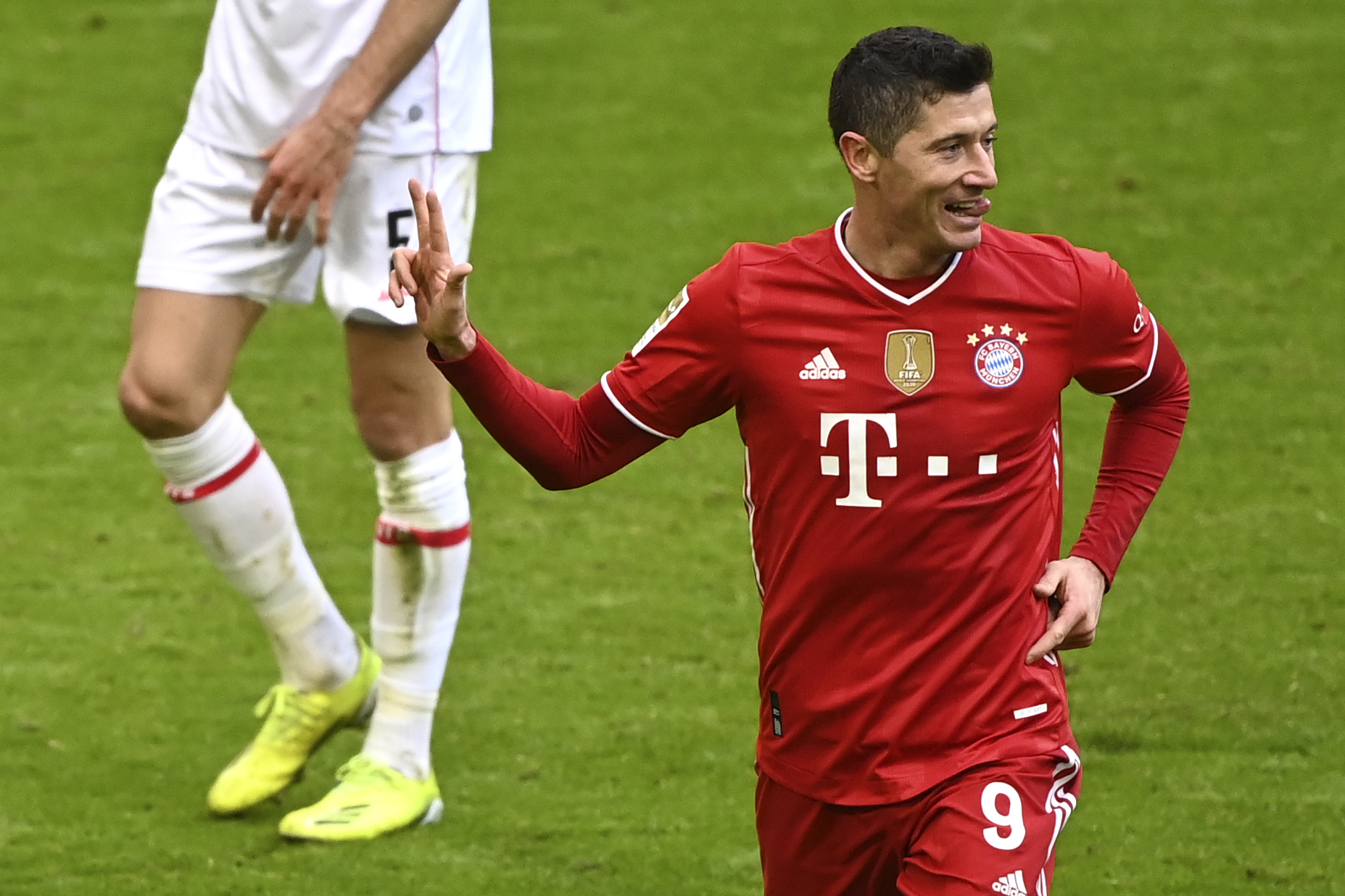 And in Robert Lewandowski, the Poland star he is set to face on Wednesday after today’s World Cup qualifier against Albania, the Three Lions skipper can see the perfect example of a striker hitting new heights in his 30s.

“You’re probably seeing this season an evolution of that and I probably feel at my best mentally in terms of where my game’s at – being confident on the pitch and scoring goals, assisting goals, defending.

“I’m always someone who has said I can improve year in, year out and that’s what I feel like I’ve done. I’m not the finished article by any means.

“But I’m at a very good place at the moment and hope I continue that and get better and better over the next few years as well.”

Bayern Munich striker Lewandowski, 32, has scored nearly half of his career total of 542 goals since he was Kane’s age.

The Tottenham man said: “I think Lewandowski is a fantastic player. Incredible finisher, great movement and his all-round game is fantastic.

“You’re seeing that year on year, the goals he scores and the contributions he makes to the team.

“A lot of them have been in the last five years and I feel, especially nowadays, that there is no reason why you can’t hit your prime in your early 30s.

“You look at Lewandowski, Cristiano Ronaldo, Lionel Messi, a lot of the players coming into even better form when they’re hitting their 30s.

“I’m 27, still feel like I’ve got plenty more years to learn, and improve. So when I look at players like that it only gives me more motivation.”

After this triple-header of World Cup qualifiers, Kane and England’s focus will switch to the rescheduled Euros – and a chance to make up for the flop of 2016.

Iceland humbled Roy Hodgson’s side 2-1 in the last 16 and Kane came home from France without a goal. The stats show England have lost only twice – and only once in a competitive game – when Kane has scored.

The hitman, whose last Three Lions goal came seven appearances ago in November 2019 during a 4-0 Euros qualifying win in Kosovo, said: “We have plenty of players who can score goals but as one of the leaders of the team, as a striker, club or country, I feel that’s part of my job, being a No 9.

“After the Euros in 2016 I was bitterly disappointed in how it went as a team and how it went for me personally. It was great to be a big part of the World Cup in 2018. Hopefully I can follow that up with another great tournament in 2021.”

Kane has 32 international goals but he feels a more complete player now than he was before his six strikes in Russia helped England to the World Cup semi-finals and earned him the Golden Boot.

And he agrees England are also better equipped, thanks to the emergence of so much young talent.

Kane said: “We had a great World Cup and with that comes added pressure but, if we want to be the best and win tournaments, have to cope with that.

“We can’t be fearful of anyone. We have to go into finals with full belief in ourselves, which I feel we have, and go on to achieve something special.

“Our team has an incredible mix of young players, experienced players, all playing at the highest levels for their clubs. So, yes, it’s there for us but it’s not as easy as turning up and winning the tournament.

“There are a lot of great nations out there looking to do the same. We’re going to have to find a way to go a little bit further – but ability-wise there’s no question. We just have to take that next step.”