IT’S always one of the special weekends of the season — especially in the good old days when the FA Cup meant even more.

Quarter-finals weekend, two steps from the main event itself, the chance of silverware. 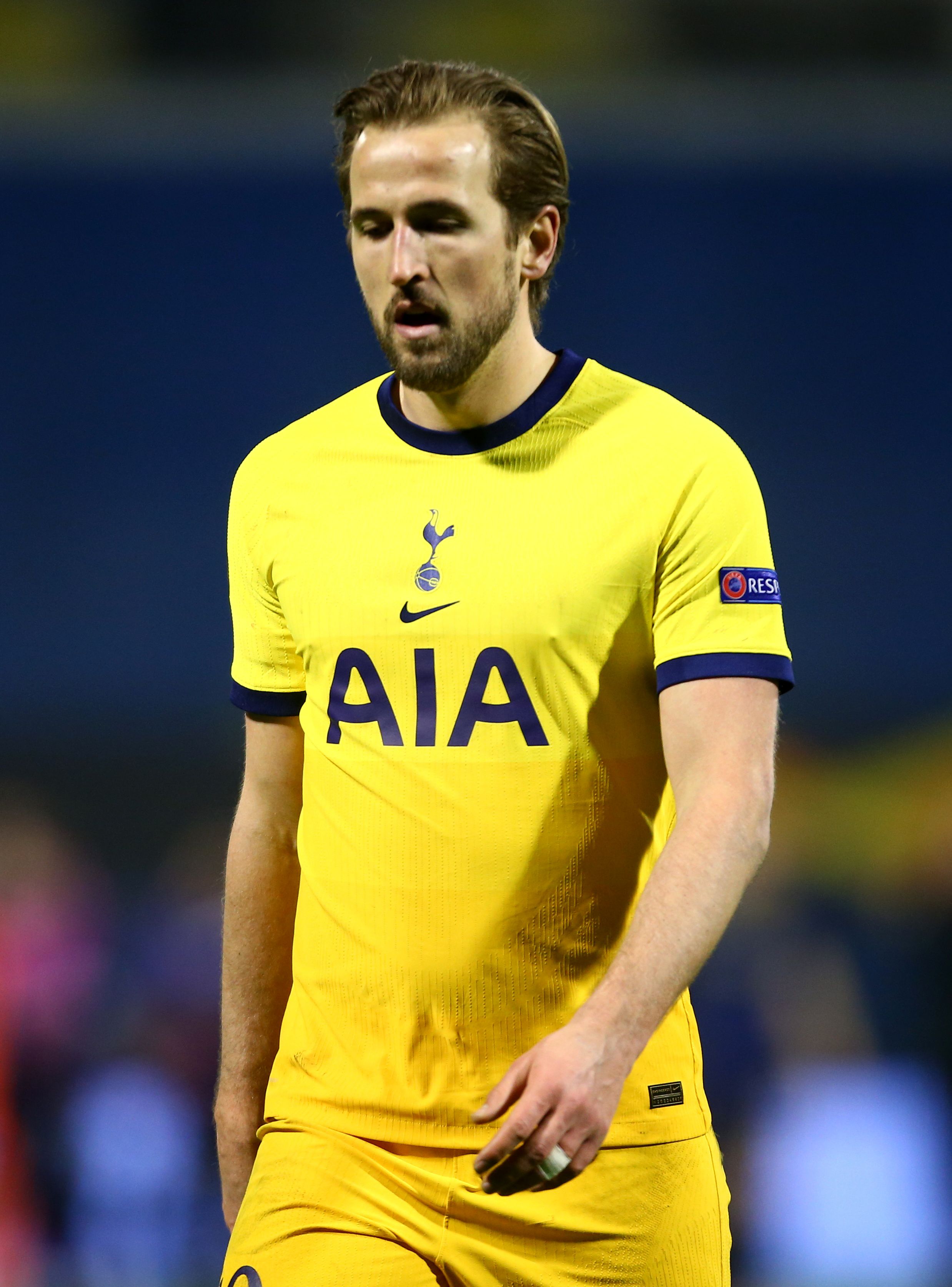 Harry Kane was left disappointed as crashed out of the Europa League in embarrassing fashionCredit: Reuters

It is the chance, in some cases, to turn a dismal season into an unforgettable one.

Even though the old trophy may have lost some of its lustre to many, try telling that to fans of Leicester or Sheffield United if they reach the last four today.

Yet for all that, there’s actually another final taking place on Sunday.

Not in name, maybe, but most definitely in every other way.

On the face of it Tottenham’s trip to Aston Villa is way down the list of potential headline-makers.

In terms of long-term ramifications, though, it couldn’t be more crucial. Not after the week from hell which, given Spurs’ recent history, is saying something.

Losing the North London derby so tamely — especially after being a goal up — was bad enough.

Little did they know that was only the start.

But blowing a two-goal lead and crashing out of Europe to Dinamo Zagreb so pitifully was inexcusable. Laughable . . . you name it, it was that.

And don’t give me any of that b******s about how beating Manchester City in the Carabao Cup final would still salvage the season. No. It. Wouldn’t.

The main thing now for Tottenham is reaching the top four and reclaiming a place in the Champions League — which is why victory at Villa on Sunday is so vital.

Manage that and they are still only three points adrift of Chelsea, in the fourth and final slot, with a similar goal difference.

Fail and they’d be big outsiders to get back into the competition they lit up just two years ago — even though their plummet since makes it seem like a different age.

But miss out again and there is no way on God’s earth you can picture Harry Kane starting another season in a Tottenham shirt, whether he’s one of their own or not.

For all he loves the club, for all he has insisted he can achieve all he wants where he already is… blow it this time and you can forget that.

Sympathy and Spurs haven’t been the closest of bedfellows over the years. Laughter at times. Pity at others. But sympathy? Rarely.

Yet you looked at Kane on Thursday night and it was hard not to feel it. For him, not the rest of the clowns who basically got what they deserved, that is.

That’s never going to happen where he is, and he knows it. Just like he knows this summer will probably be his last chance to get a move to one of the genuine big guns.

And as much as Tottenham may insist THEY are one of the big guns, that’s in name only.

Kane is the best striker of his generation, captain of his country, a World Cup top scorer — and a man desperate to have something palpable to show for it beyond a Golden Boot.

And I know that when it comes to a one-off game, yes, Spurs are indeed capable of beating anyone. 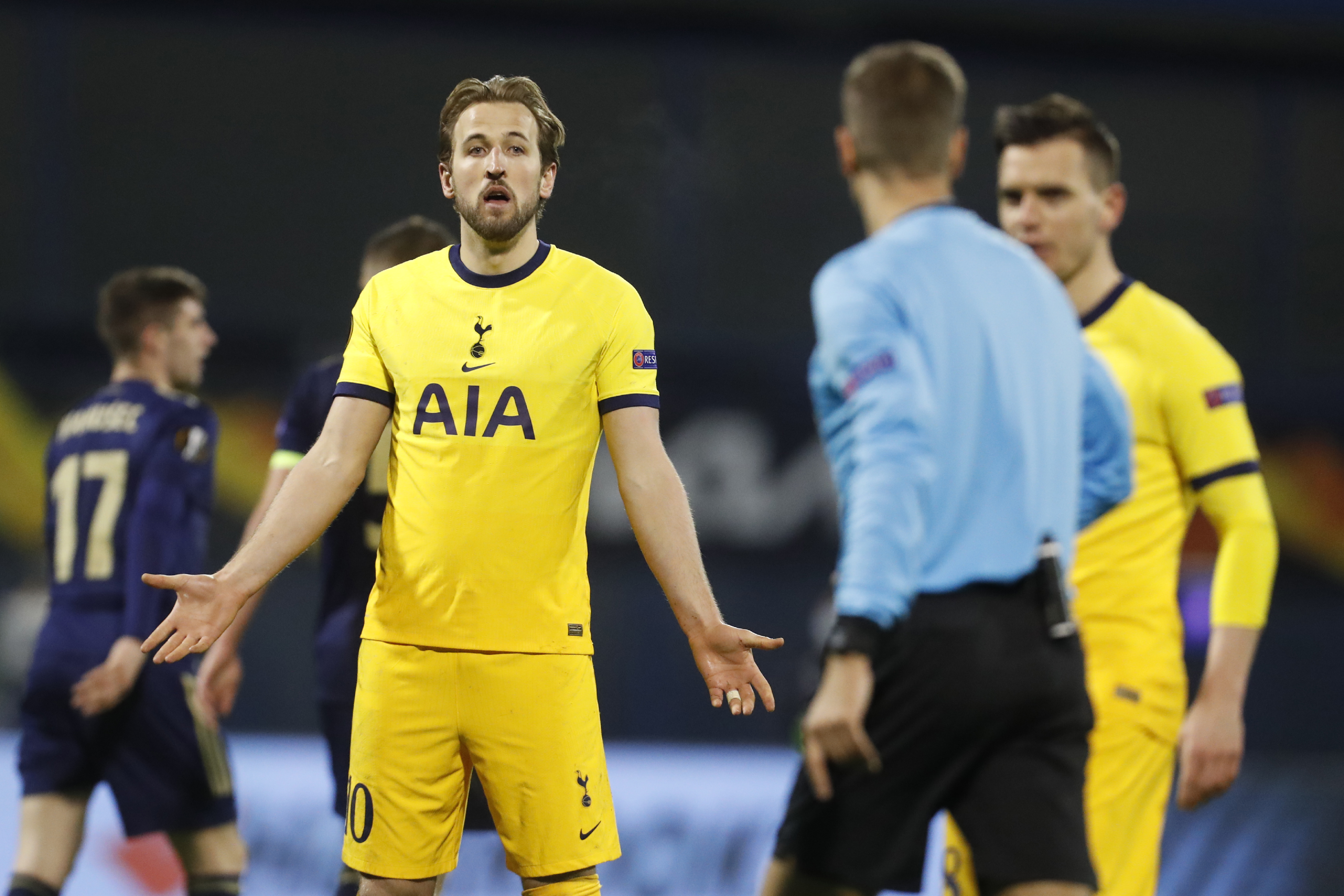 But, as Terry Venables ­memorably said, any team needing the words “on their day” to describe how good they are, aren’t in reality actually all that good.

The top ones, the ones who are there at the business end every season, are good virtually every week.

You don’t look back at the great Manchester United and Arsenal teams  and say “on their day,” any more than the current City one, or Liverpool of the 1970s and 80s.

It’s all you can remember saying about Spurs, though… and it’s not about to change.

If Kane stays where he is, he will one day look back on his career as a Matt Le Tissier with knobs on.

Surely Tottenham’s only chance of keeping him is with Champions League football.

Which brings us back to why Villa Park is staging the real final on Sunday.

Although, in truth, even that may ultimately not be enough.