ENGLAND captain Harry Kane has put his cards on the table ahead of the Euros and tipped a Jack to be the ace in Gareth Southgate’s pack.

The Three Lions skipper rarely shows his hand and has a poker face many Las Vegas high-rollers would kill for as his success-rate from the penalty spot proves. 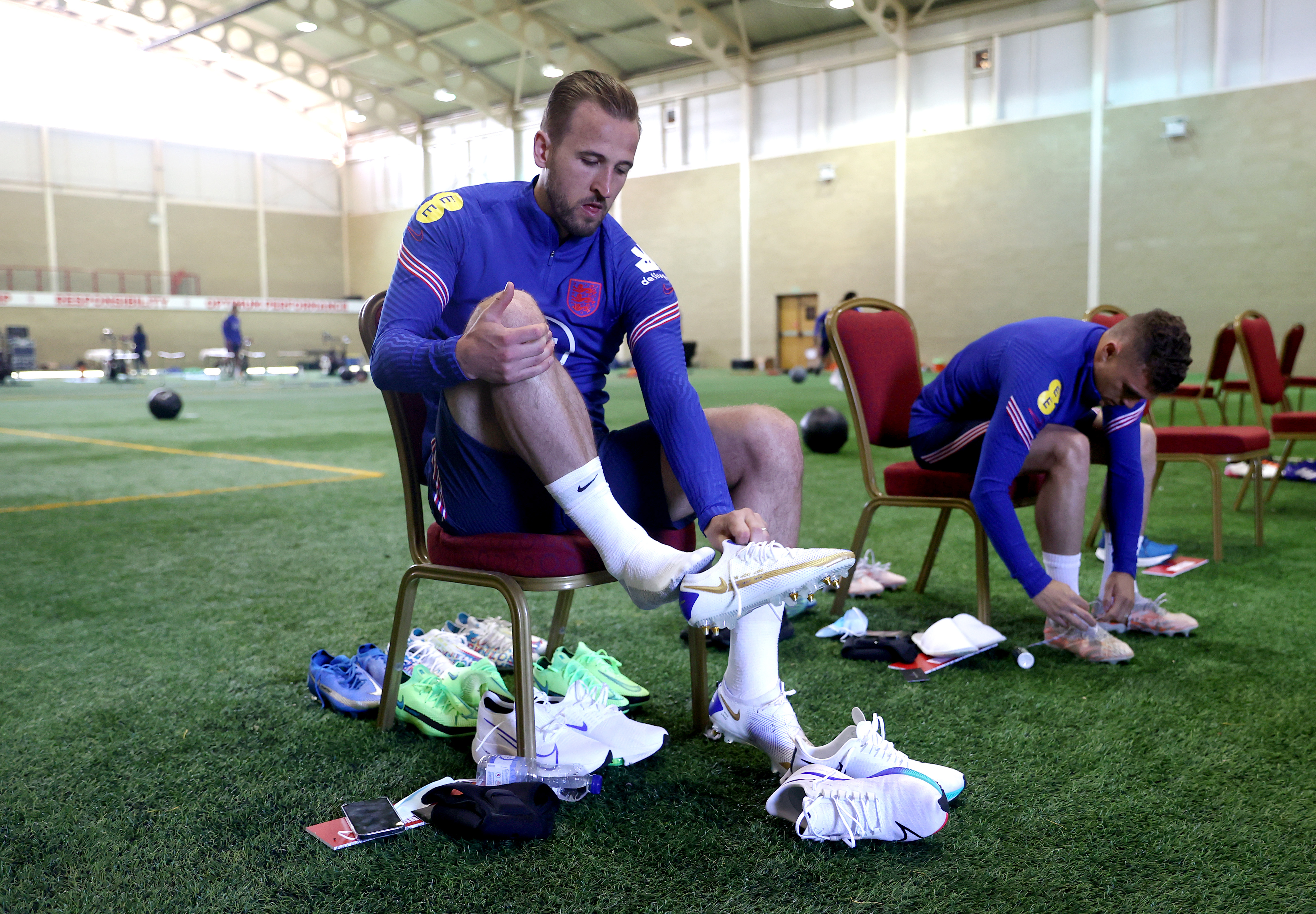 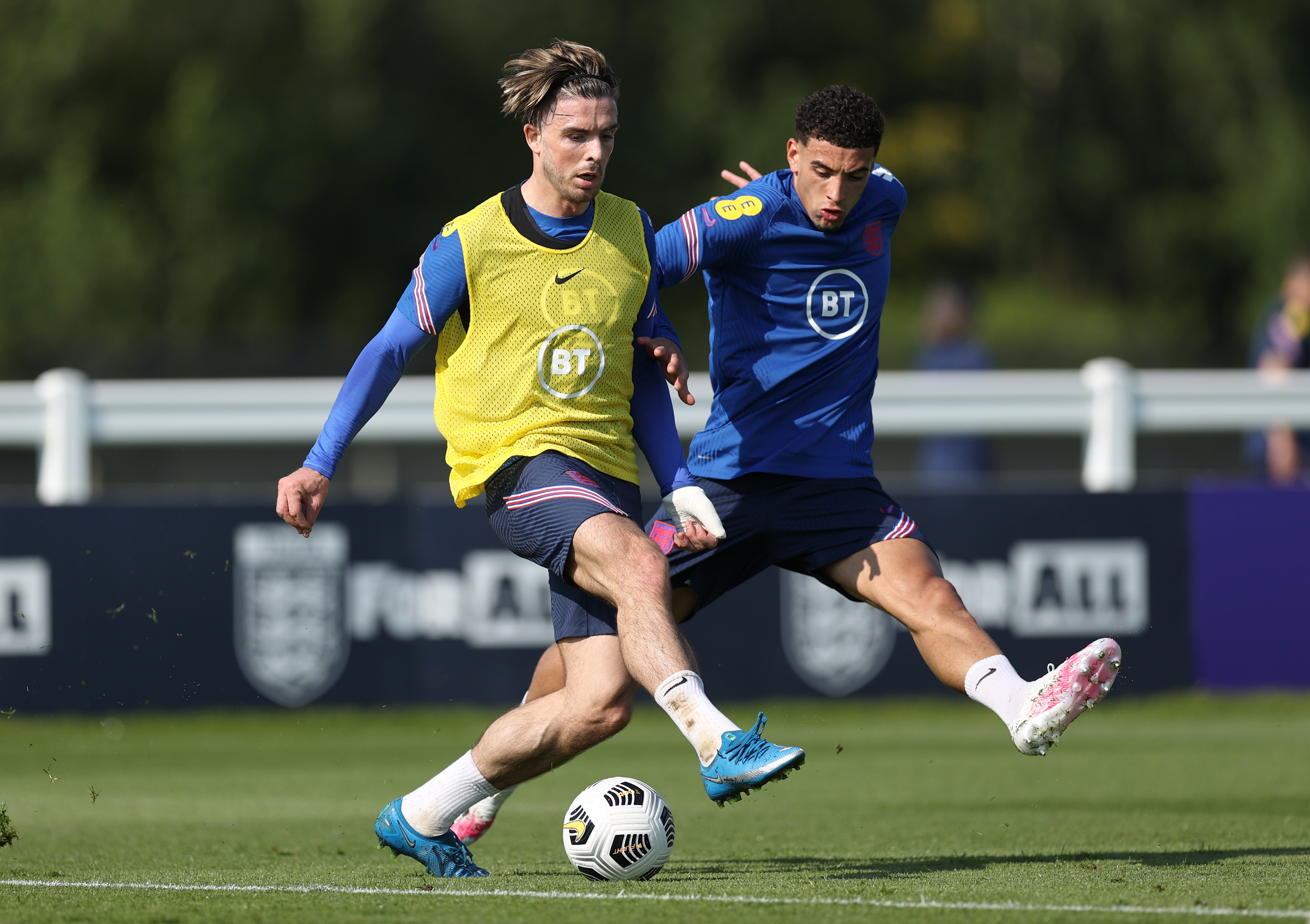 Kane says Jack Grealish is a ‘real player’ with the Aston Villa star set to feature for EnglandCredit: Getty 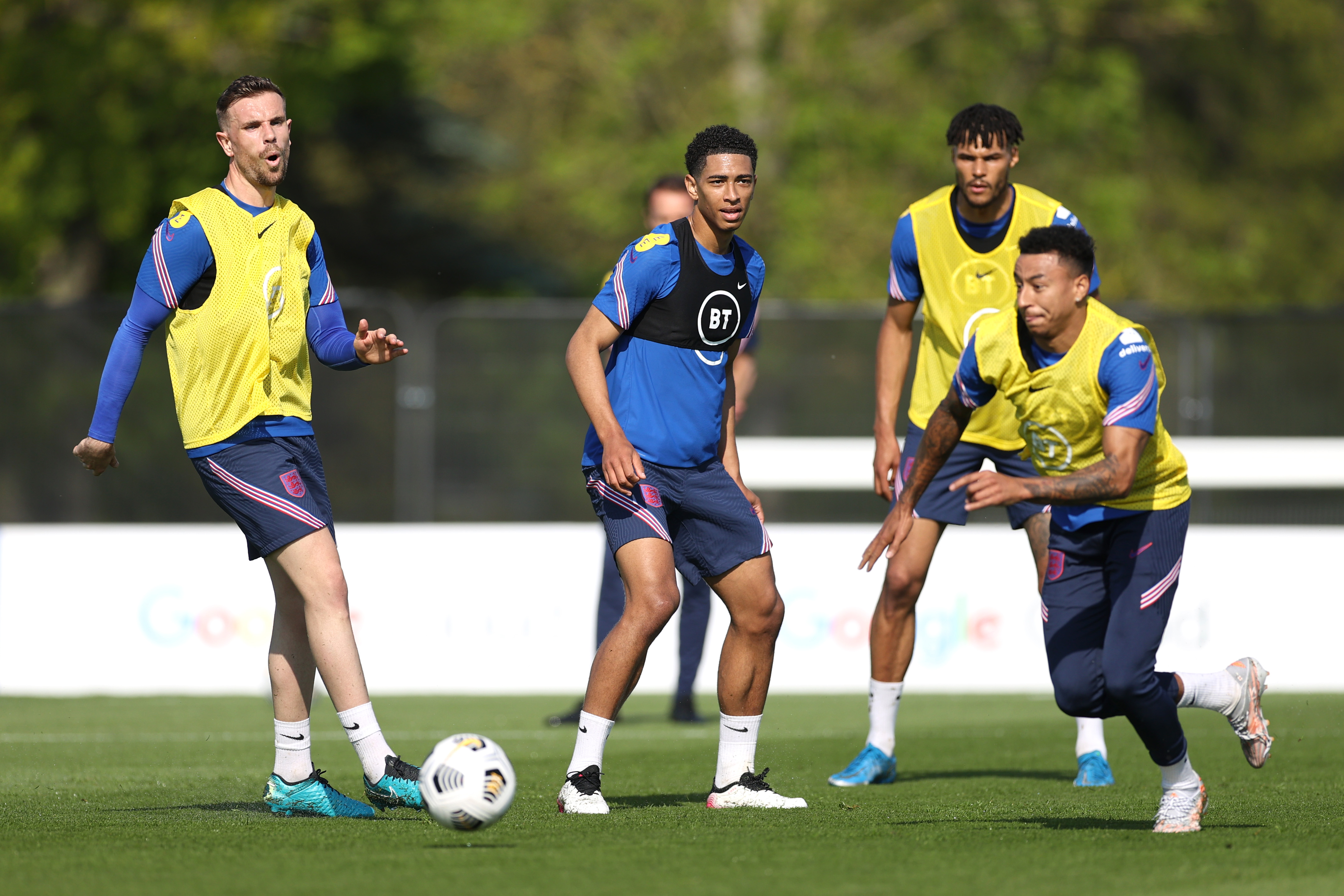 Jude Bellingham is another youngster set to play a part in the England squadCredit: Getty

But he has gone all-in by backing “real player” Jack Grealish to be England’s trump card at the Euro 2020 finals.

“From when he came in and I started training with Jack, we just had a real connection.

“He sees the game a lot how I see it in terms of how he passes, how he moves, always looking forward, always rapping balls in, trusting your team-mate to have the touch and be able to handle it.

“He’s a real player and one who’s going to be very special for the future.”

Grealish, 25, has played just one full game for his club since being sidelined for almost three months by a shin injury suffered in February.

“I love Jack, just love Jack as a player. Fantastic.”

Some of his off-the-field antics have also led to him being branded a joker.

But there has never been any doubt about his ability.

And the fella with the smallest shinpads and biggest calves in football has now received a leg-up from captain Kane.

Speculation is mounting the Tottenham striker, who has told Spurs he wants to leave them this summer, and Grealish could be team-mates at a new-look Manchester City next season. 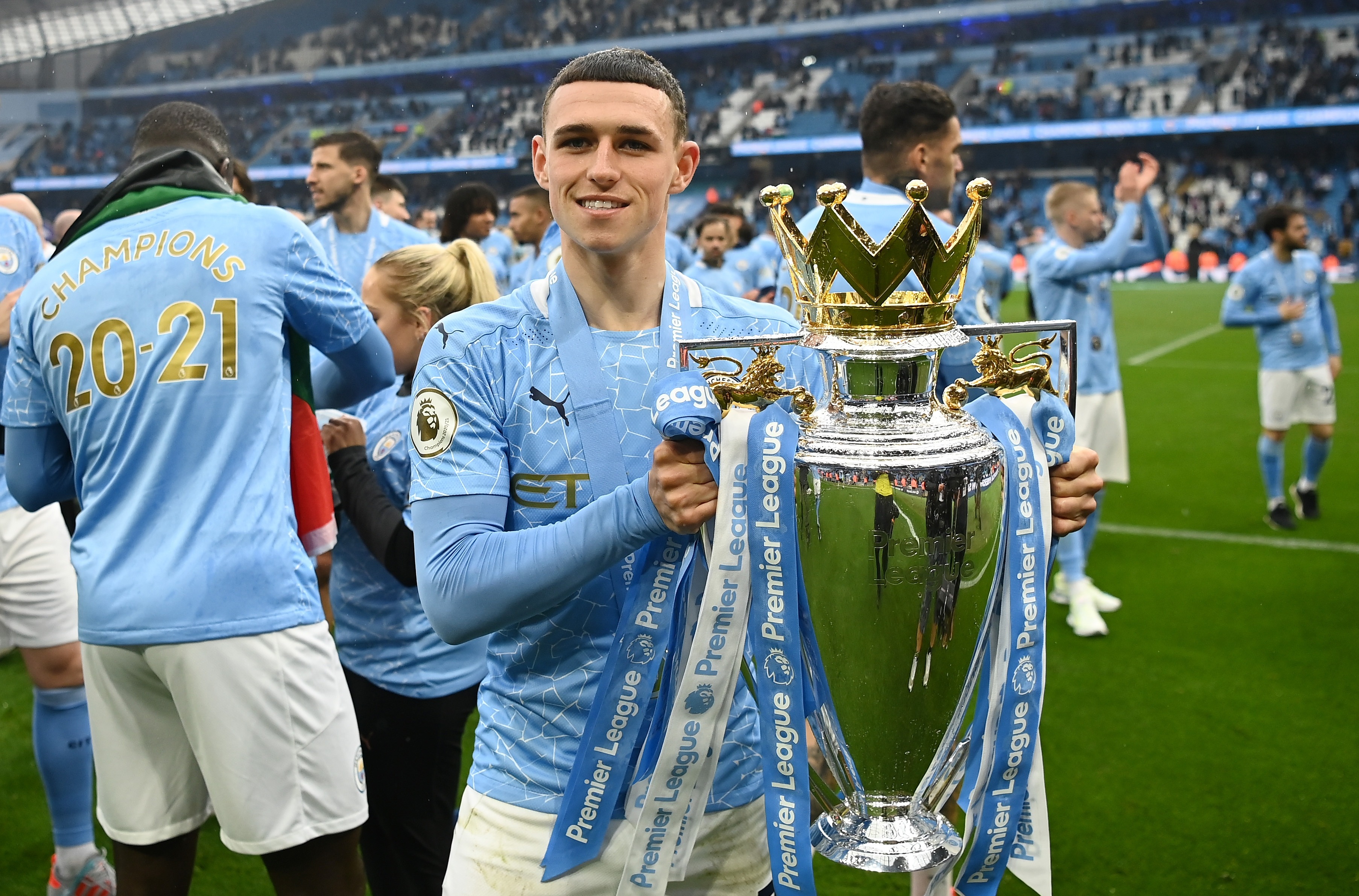 Kane has been hugely impressed by Phil FodenCredit: Getty

But Kane clearly wants the Villa skipper by his side before then as he bids to lead his country to glory.

In the latest snippet of his  interview with Gary Neville on the former England and Manchester United defender’s The Overlap YouTube channel, Kane also gave an insight on some of his other Three Lions team-mates.

And Kane told Nev: “There were question marks over him about whether he should have been playing ahead of some of those who were playing. But he’s been great.

“He is so good on the ball and he is a nuisance off the ball — the way we want to play for England suits him.

“A real level-headed guy who just works hard. Quite quiet but not afraid to talk and talk on the pitch.”

As for City’s Phil Foden, Kane added: “He is an incredible talent, this season especially.

“You can see that confidence growing in him, thinking ‘This is where I belong, I’m on the big stage now’.

“Football mad, he just loves football. Talking to Phil I get the perception that he is probably watching football all the time at home, any game that is on, and playing football with his mates.

“You get the sense no stage is too big for them.”

“He has been incredible this season and it is great to have players like that playing in Champions League finals and getting that experience at an early stage.

“You get the sense no stage is too big for them. Of course there is still a lot they need to learn. But they just want to go and play and they’re confident in their ability — ‘Get me on the ball and I’ll make sure something happens’ — and that’s what we are going to need in a major tournament.”

Kane said of City’s Raheem Sterling: “He’s a huge part of how we play with England, his pace, his directness, one v one against a full-back, cutting inside and scoring a good amount of goals.

“He’s laid back, quiet but he has taken a leadership role in the team.  So whether it’s talking to one of the younger boys or talking up in meetings, he’s happy to do that.”

And Kane feels West Ham’s Declan Rice will also be an important anchor for England in the middle of the park.

He said: “I feel with Dec he has definitely progressed even better over the last year or so. His stature and the way he goes about his business, he’s getting more confident.

“But they’ve been great and I hope we can really do something special in the summer.” 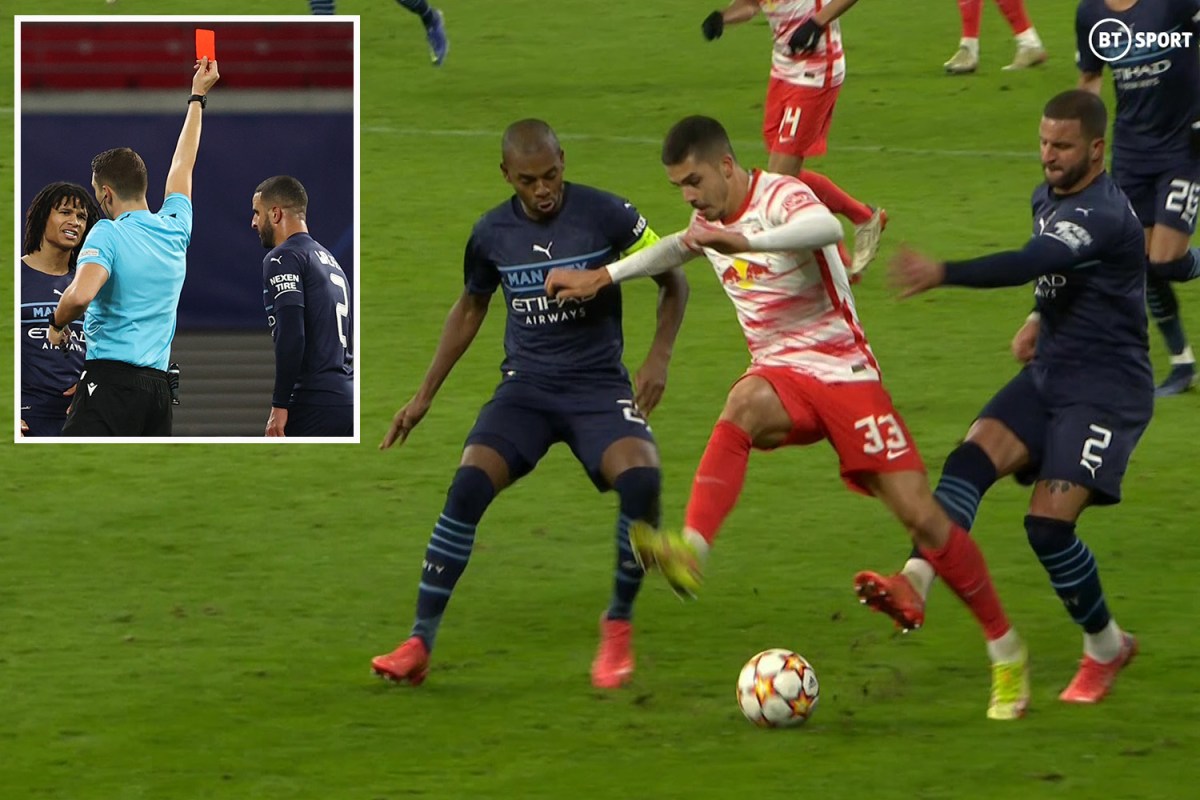