The Tottenham striker, 29, headed home disappointed as his side were beaten 3-1 at the Emirates. 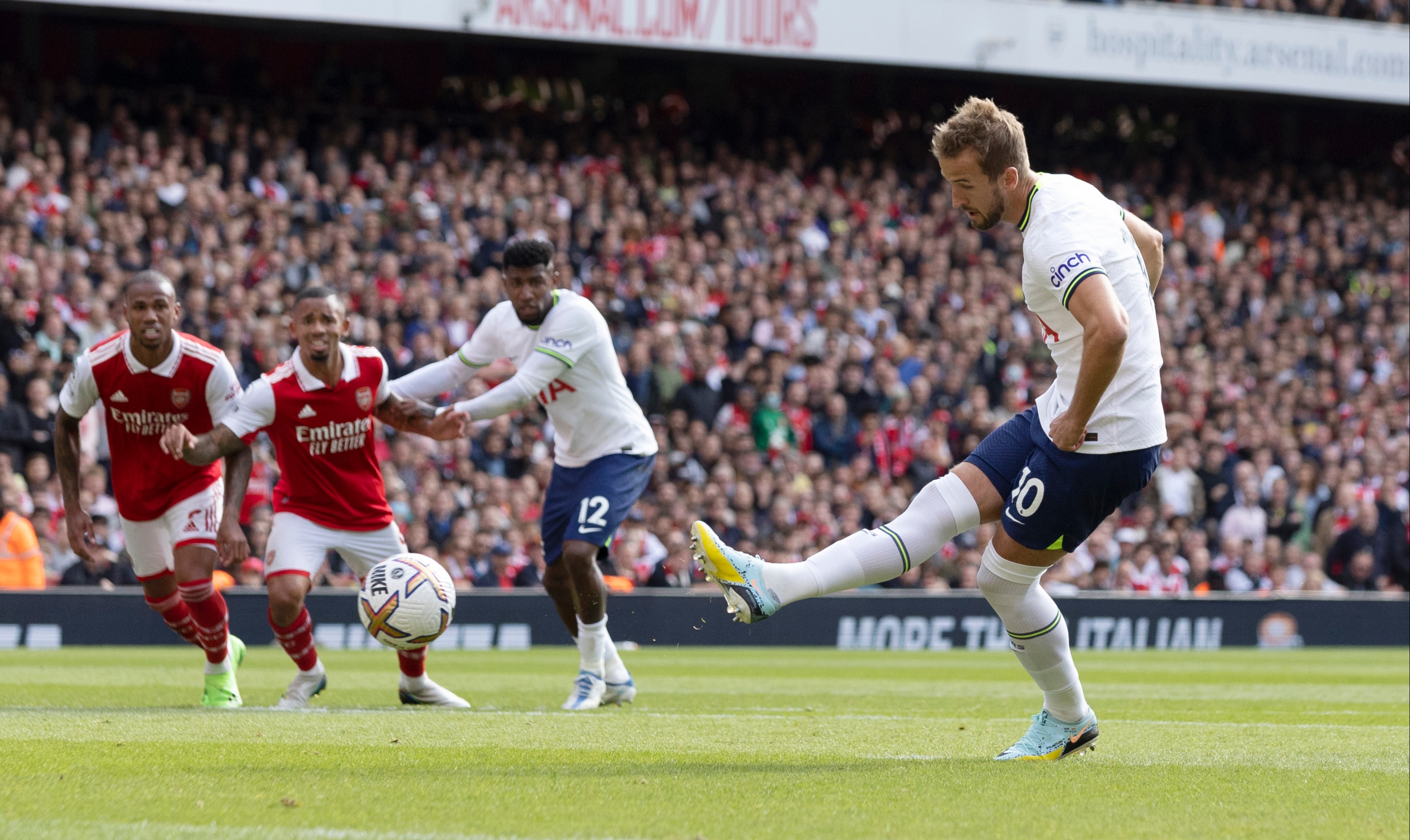 Harry Kane sent his penalty down the middle in the North London derbyCredit: Richard Pelham / The Sun

Goals from Thomas Partey, Gabriel Jesus and Grant Xhaka secured all three points for the Gunners after Emerson Royal was sent off for Spurs, whose undefeated start to the Premier League came to an end.

But despite the pain of losing to the bitter rivals, Kane can take some personal pride from his afternoon’s work.

The England captain, who is closing in on becoming his country’s record goalscorer, made no mistake from the penalty spot after Gabriel brought down Richarlison with half an hour on the clock.

He slotted down the middle as Three Lions team-mate Aaron Ramsdale dived across. 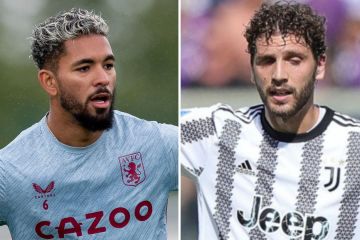 That took his tally to 14 strikes in 18 North London derbies – extending his own record and taking him past Chelsea hero Didier Drogba who managed 13.

And it also means he surpassed Thierry Henry’s record of goals in London Premier League derbies.

Kane, who has also netted against Chelsea and Fulham this season, moved clear of the Arsenal legend with his 44th goal against teams in the capital for Spurs.

Henry is on 43 with Frank Lampard and Teddy Sheringham tied for third on 32.

The goal was also the striker’s 100th away from home in the Premier League – the first player in the competition’s history to reach the ton tally on the road.

To top it off, the successful effort from 12 yards was his seventh penalty goal against Arsenal.

That is the joint-most one player has scored against an opponent in the Premier League. 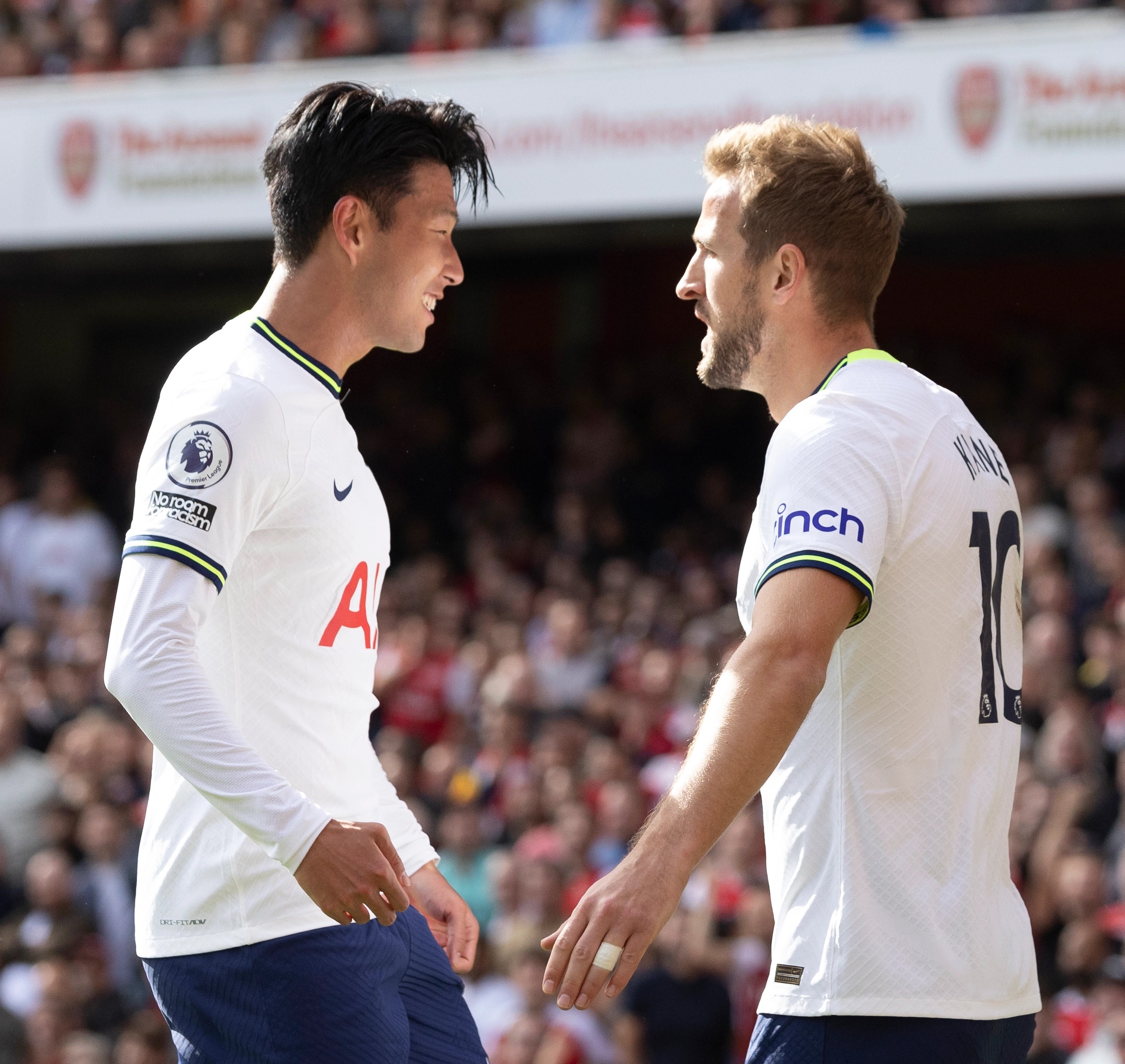 Kane moved on to 14 goals against Arsenal and 100 away in the Premier LeagueCredit: Richard Pelham / The Sun