HARRY Kane is heading back from holiday after spending some time away in the sun with wife Kate during the Premier League’s winter break.

The striker was joined by his Tottenham team-mates Eric Dier and Matt Doherty, labelling the trip an ‘amazing’ week in the sun. 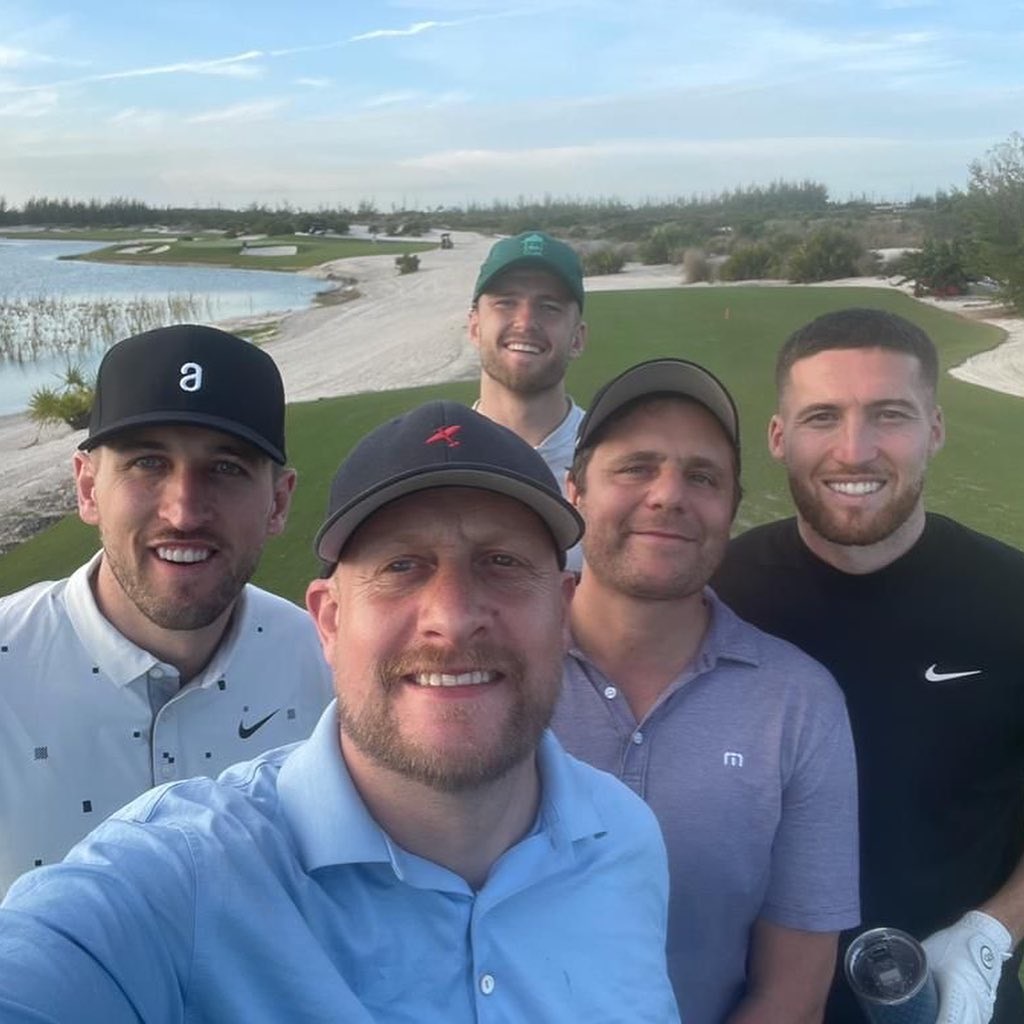 Kane took to the golf course alongside Spurs team-mates Dier and DohertyCredit: https://www.instagram.com/harrykane/ 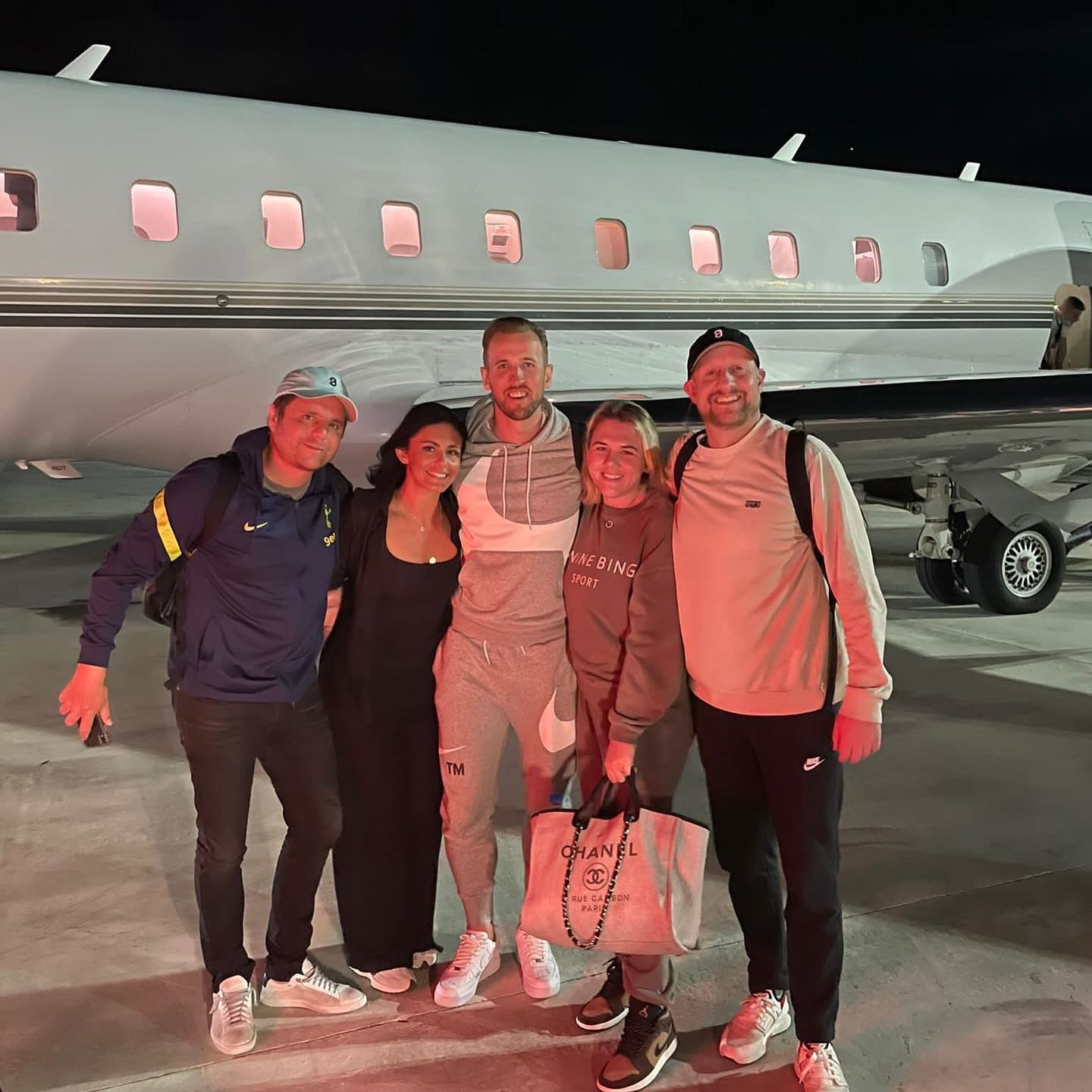 The Spurs striker jetted home on a private jet after holidaying in the sunCredit: https://www.instagram.com/harrykane/

It appears Kane holidayed in Miami, with the England skipper taking to Instagram to post pictures relaxing with his other half, and out on the golf course with his Spurs pals.

He will be hoping the time off allows him to fire Spurs to a Champions League place come the end of the season, with training now set to resume.

The 28-year-old captioned his social media post: “An amazing week away. Rested and ready to get back at it!”

Meanwhile Doherty said on Instagram: “Recharged and ready to get back to work.”

And despite heading away to recharge his batteries, it seems Kane was still a busy man. 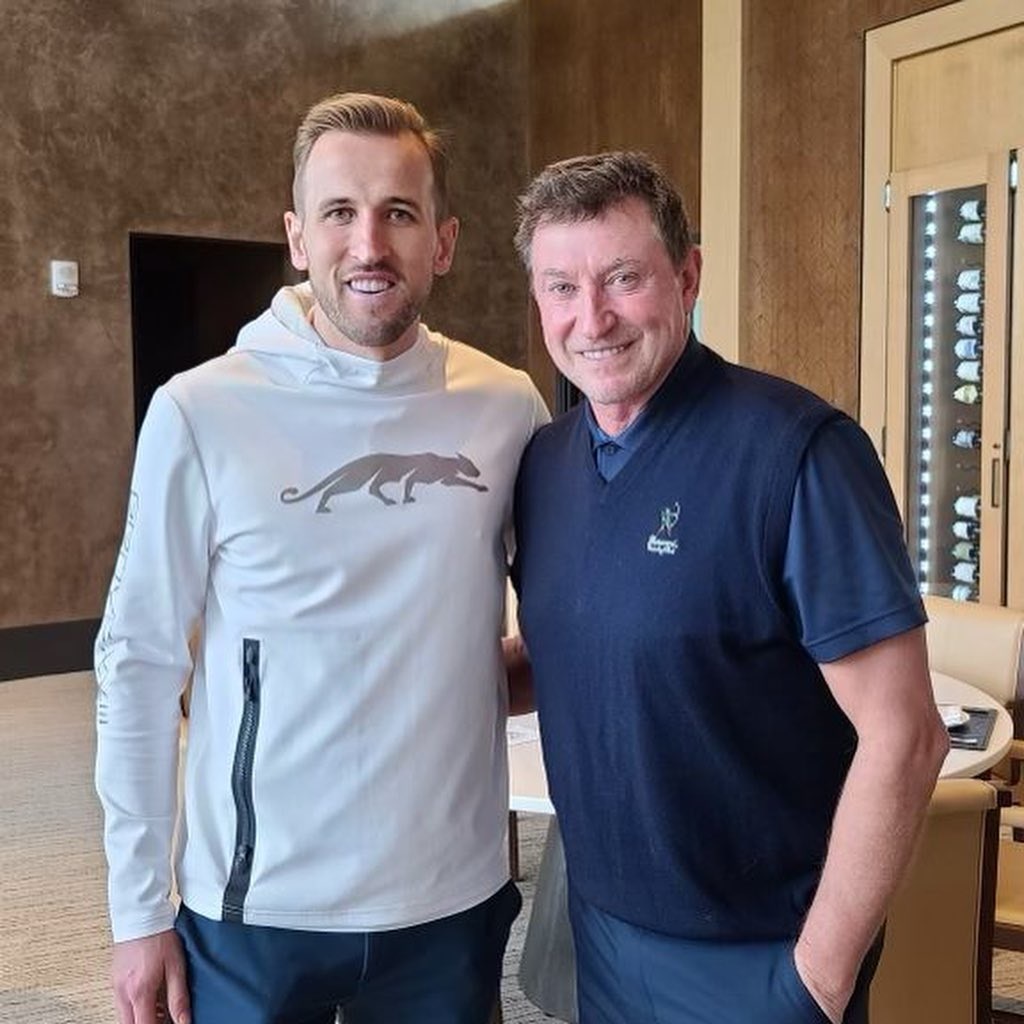 He grabbed a picture alongside ice hockey legend Wayne Gretzky before jetting back to London on board a private jet.

He’s set to head to his new £1million-per-year rented house in North London, complete with its own spa, cinema room, staff quarters and lift system.

A stuttering start to the season saw Kane fail to score in the Premier League until October.

Although four goals in his last five Prem outings before the winter break might have had Kane hoping the season wasn’t going to halt for two weeks.

But Kane might have some extra help on the pitch when he next takes the field for Spurs.

Antonio Conte is yet to make a signing as Spurs boss, as the Italian targets a top-four finish.

50 Cent says his next album will be his last