Harry Kane flies 4,000 miles to Augusta for The Masters less than 24 hours after starring for Tottenham vs Aston Villa

HARRY KANE made a shock appearance at Augusta for the final day of The Masters – less than 24 hours after Tottenham’s win over Aston Villa.

The Spurs skipper shocked footy fans by turning up in Georgia just hours after helping his side romp to a 4-0 victory at Villa Park with three assists. 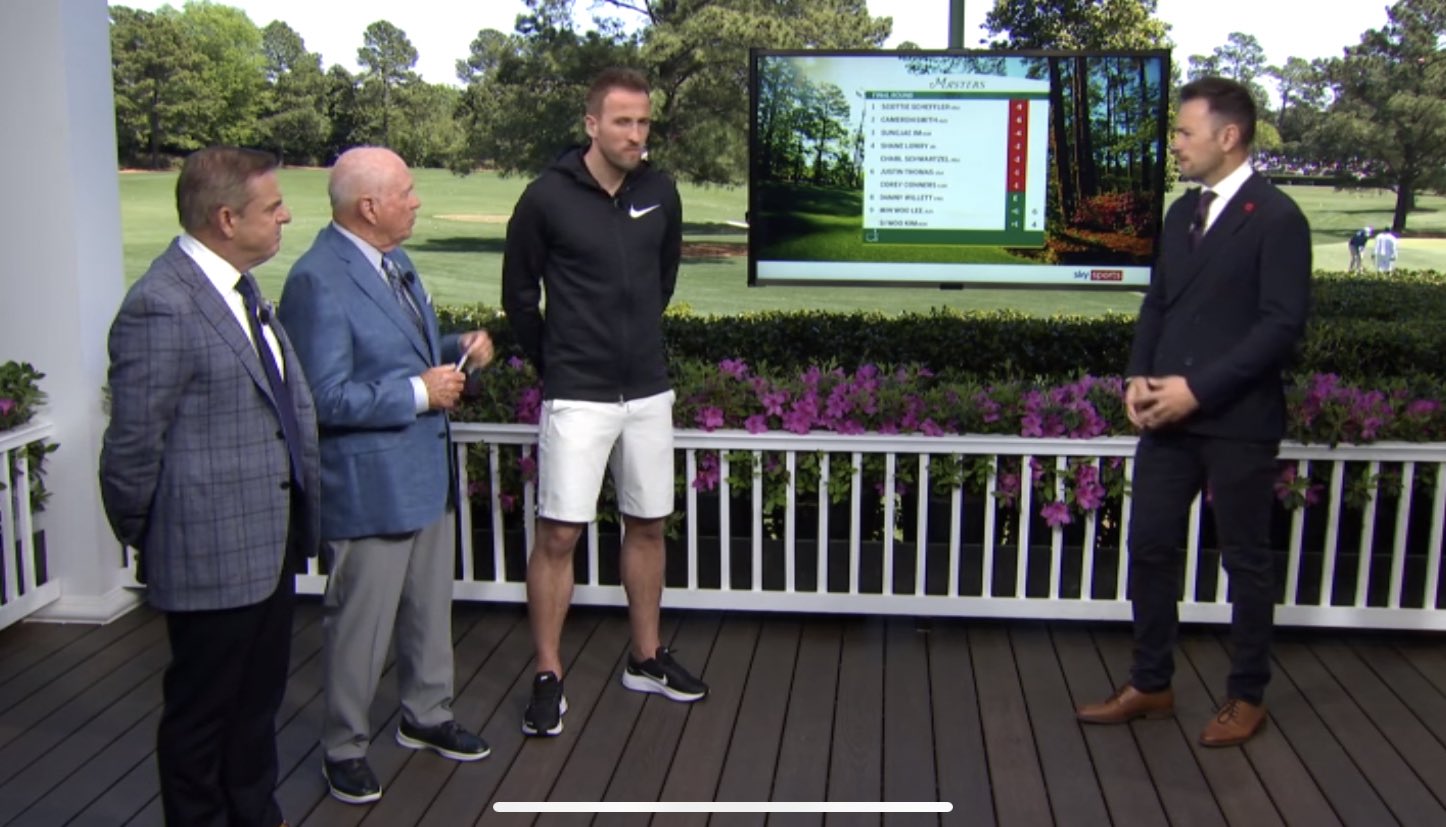 And less than 24 hours later, the Spurs and England skipper made a surprise appearance at Augusta to watch The MastersCredit: SKY SPORTS 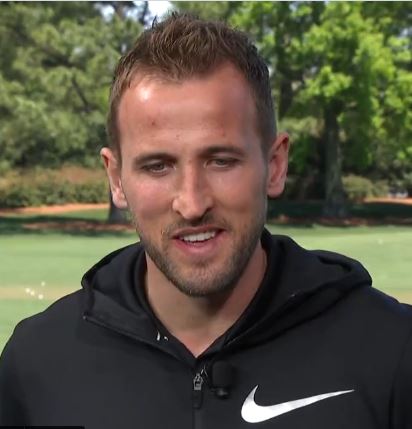 One fan said of Kane’s 4,000-mile journey: “Harry Kane must have got a taxi from Villa Park straight to the airport to head to Augusta.”

Another said: “From Birmingham to Augusta in 24 hours. What a life, eh?”

And another said: “Harry Kane casually jumping on a private jet to Augusta after pumping Villa 4-0 last night.”

One remarked: “Unexpected water hazard added to Augusta as Harry Kane has arrived to watch the final days play.” 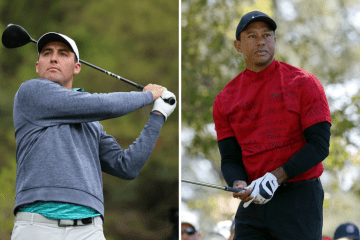 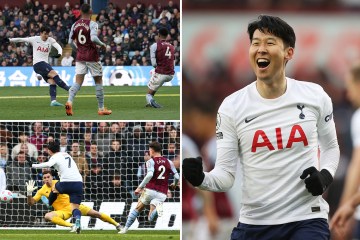 Another said: “Private jet Harry Kane must be having fun.”

Kane made an appearance on Sky Sports’ broadcast of the biggest event in the golfing calendar, tipping Cam Smith to come from behind and win the green jacket.

When asked to predict his winner for the event, the England hitman said: “I’m gonna go win Cam Smith.

“He can make birdies [and] get on a hot run on the back nine.

“Yeah, I fancy him to be four or five under [par] today. And who knows.”

The ice-cold Kane then revealed he gets more nervous teeing off on the golf course than when he’s on the pitch.

The golf aficionado said: “Sometimes when I’m on the first tee in front of a crowd, I get more nervous than I do when I’m playing football.

“When you see some of the holes and the slopes on the greens around this place, it just shows how good they are when they’re making so many birdies.”

Kane and his Tottenham team-mates – who are leading bitter rivals Arsenal in the race for Champions League football – will be back in action on Saturday afternoon, welcoming Brighton to the Tottenham Hotspur Stadium. 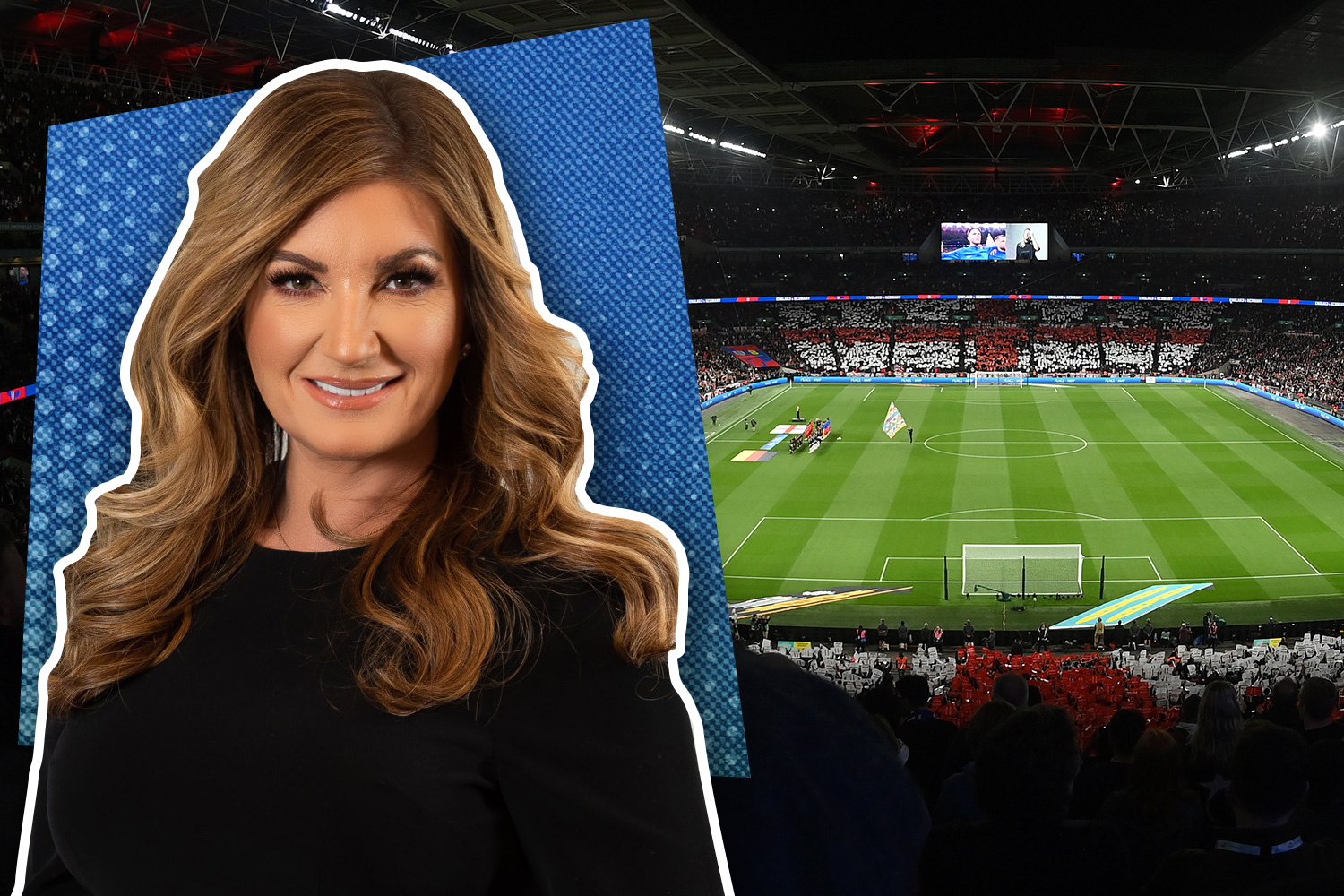