Spurs were heading into the Europa League when 1-0 down at half-time at the Stade Velodrome on Tuesday night. 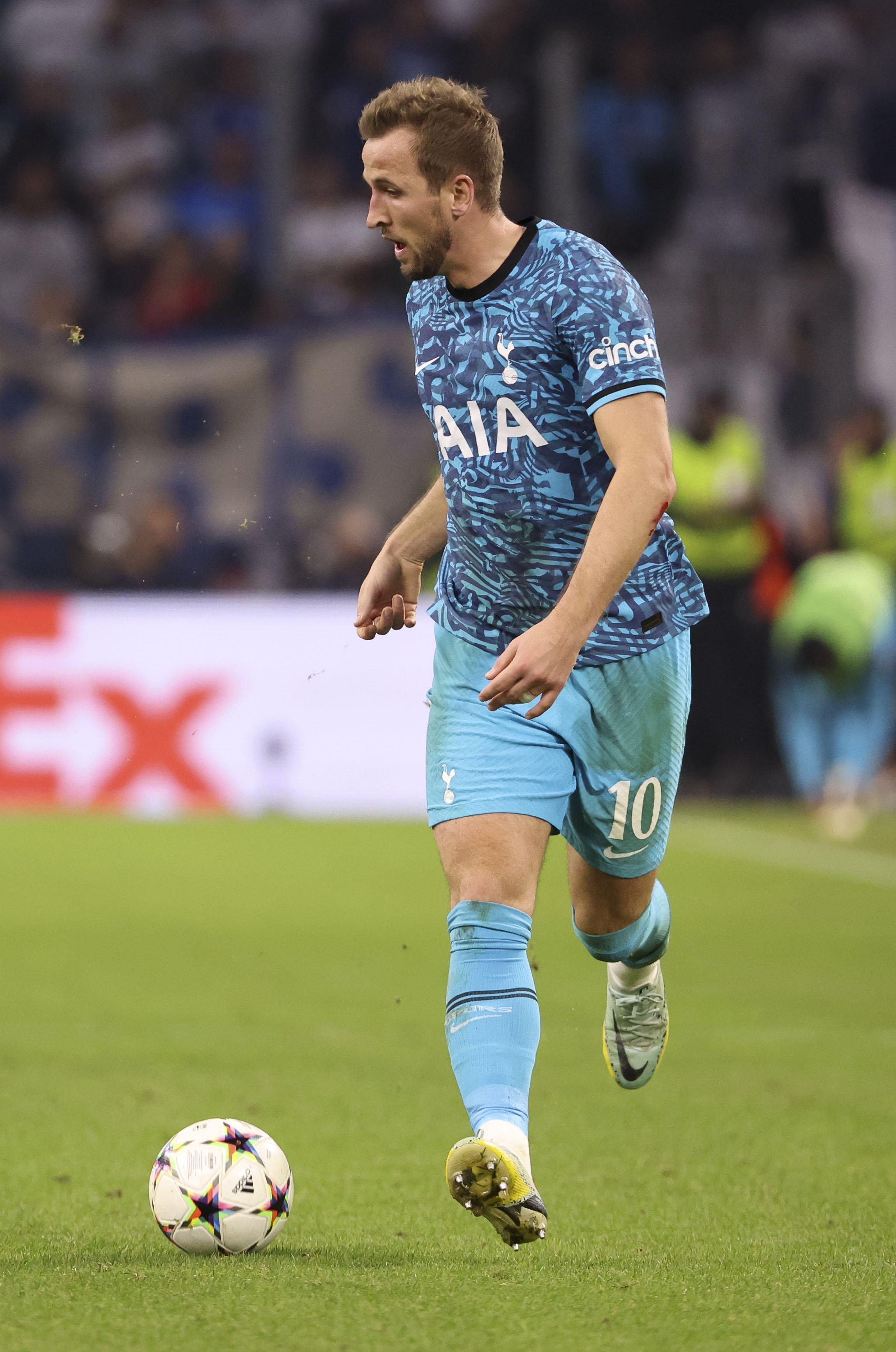 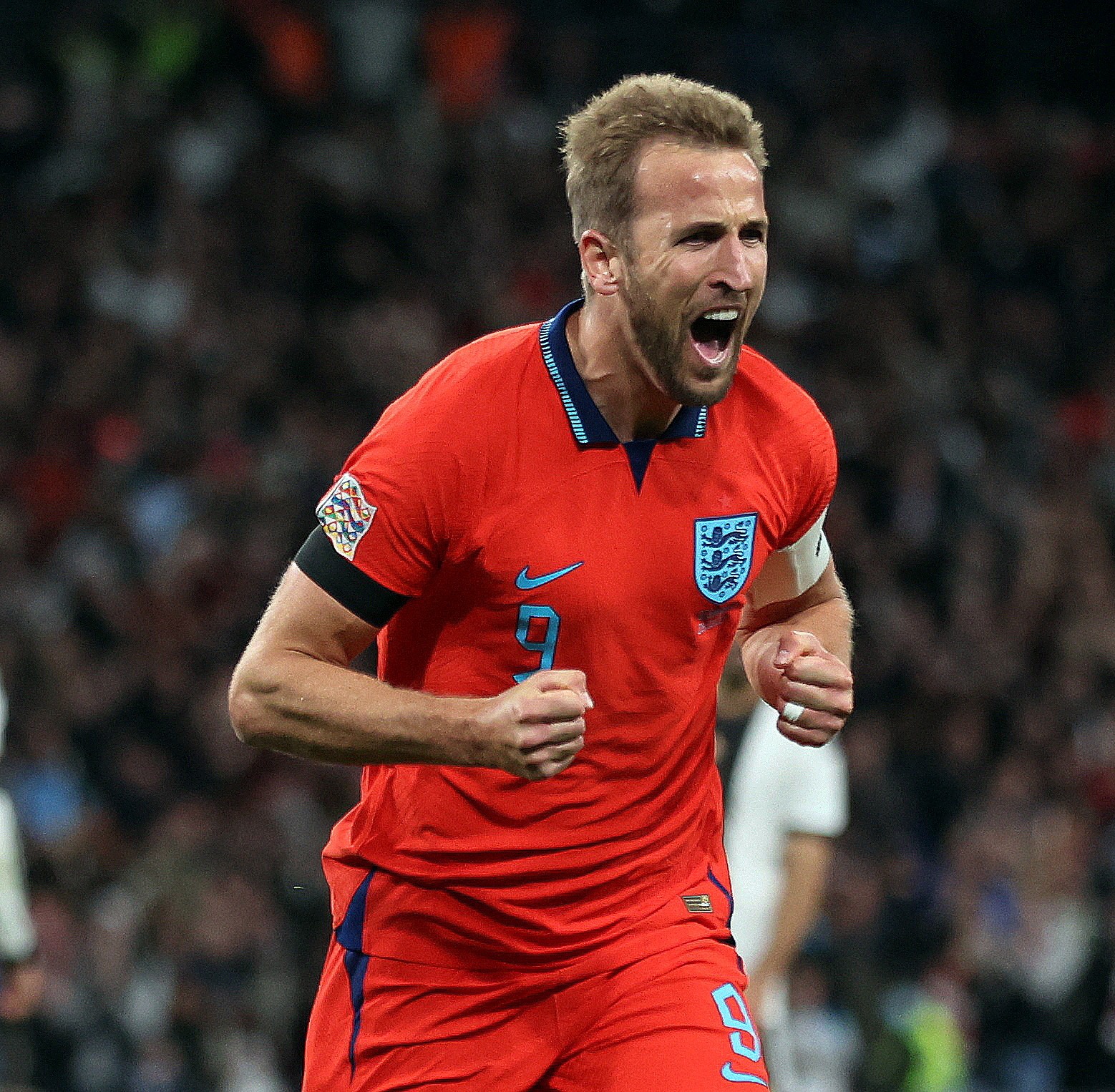 Kane says Spurs’ knockout qualification has him on a high heading into the World Cup next monthCredit: Reuters

But second-half strikes from Clement Lenglet and Pierre Emile-Hojbjerg turned things around completely and sent the North Londoners into the Champions League knockout stages.

Kane teed up Hojbjerg for the Dane’s winner in the fifth minute of injury time, sparking wild celebrations on the French South-Coast.

The England captain said: “It was really important just before the World Cup.

“If we’d have gone out, it would have been a real sting because you know you’re coming back from the World Cup and playing Europa League and it’s just not the same feeling. 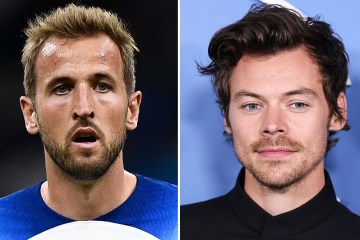 “So that was really vital.

“We’ve got three games before the World Cup and hopefully we can use tonight to finish strongly and if we can be there or thereabouts in the Premier League and get through in the Carabao Cup, it’ll be a really good start to the season.”

Spurs have two home games in the Premier League before Qatar, facing Liverpool and Leeds, with a Carabao Cup trip to Nottingham Forest sandwiched in between.

If they can maintain their current position of third in the league and make it into the next round of the League Cup before the World Cup begins, it will mark a very successful first half of the season for Antonio Conte, who celebrates a year as Spurs boss on Wednesday.

Performances may have been questionable at times but you cannot argue with the results which are even more impressive given Spurs’ injuries in attack.

Dejan Kulusevski has been out since the last international break with a hamstring problem, while Richarlison injured his calf in mid October.

In Marseille Spurs suffered another blow when Son Heung-min came off in the first half after damaging his cheek in an aerial challenge with ex-Newcastle defender Chancel Mbemba.

The South Korean’s eye was swollen but it was not clear if he had suffered concussion or not, which, if he had, would rule him out of Saturday’s hosting of Liverpool.

Spurs will assess their No7 on Wednesday.

Tottenham also had to deal with pesky Marseille fans setting off fireworks the night before the game in the early hours.

But the disrupted shuteye ultimately did not affect them as they sealed victory in the cacophonous cauldron that is OM’s stadium.

Kane added: “We expected it, we were told the fireworks might happen. I woke up on the first lot but the second lot I was fast asleep thankfully.

“Their fans were incredible, we knew the atmosphere would be special and that was with one of the stands closed as well.

“Credit to them, they’re doing everything to make sure their team wins. So proud of the boys, coming to a really tough place, the atmosphere was really hostile and we had to find something amongst ourselves, players and staff, and we managed to do that.”

Spurs will find out who they face in the last 16 on Monday when the draw is held in Switzerland.

But before then comes the World Cup for Kane, even if he is doing his best to keep it off his mind.

The 29-year-old added: “I said it before, you try not to think about it.

“I think a lot of players have got it in the back of their minds but I think the top top players manage to give 110 per cent no matter what. The more you try to think about managing yourself, it sometimes backfires.

“So me personally I’m just trying to focus on the next three games. Of course it’s hard not to think about it but if we can have three good results it will put us in a really good place going into the World Cup.”

Daniel Radcliffe says J.K. Rowling “does not speak for everybody”

Historical alignment over UK as true, magnetic and grid north line up