ENGLAND misfired at Wembley after being held to a disappointing 1-1 draw at home to Hungary in their World Cup qualifier.

Gareth Southgate’s side trailed 1-0 after Luke Shaw conceded a penalty and Roland Sallai fired the visitors into a shock lead.

John Stones salvaged a point for England at WembleyCredit: Getty

England levelled before the break with John Stones netting from close range.

But the Euro 2020 finalists could not find a winner as they were left frustrated by Hungary.

Back between the sticks for Sam Johnstone despite the Brighton man’s impressive performance against Andorra.

Played the second half assuredly in front of the mindless away fans.

Showed he has pace to burn with a series of lung-busting sprints to win possession as the game opened up.

Neat block to halt an early Hungary attack before he notched England’s equaliser with a poacher’s finish at the back post.

Could have had a headed second from a corner.

In for the injured Harry Maguire and deputised calmly alongside Stones.

Delivered a commanding header to prevent a Hungary breakaway as England hunted for the lead.

Gave away the penalty that saw Hungary take the lead with a high foot on Loic Nego.

Marked down because of it but otherwise a decent performance, full of his trademark bustling runs forward. 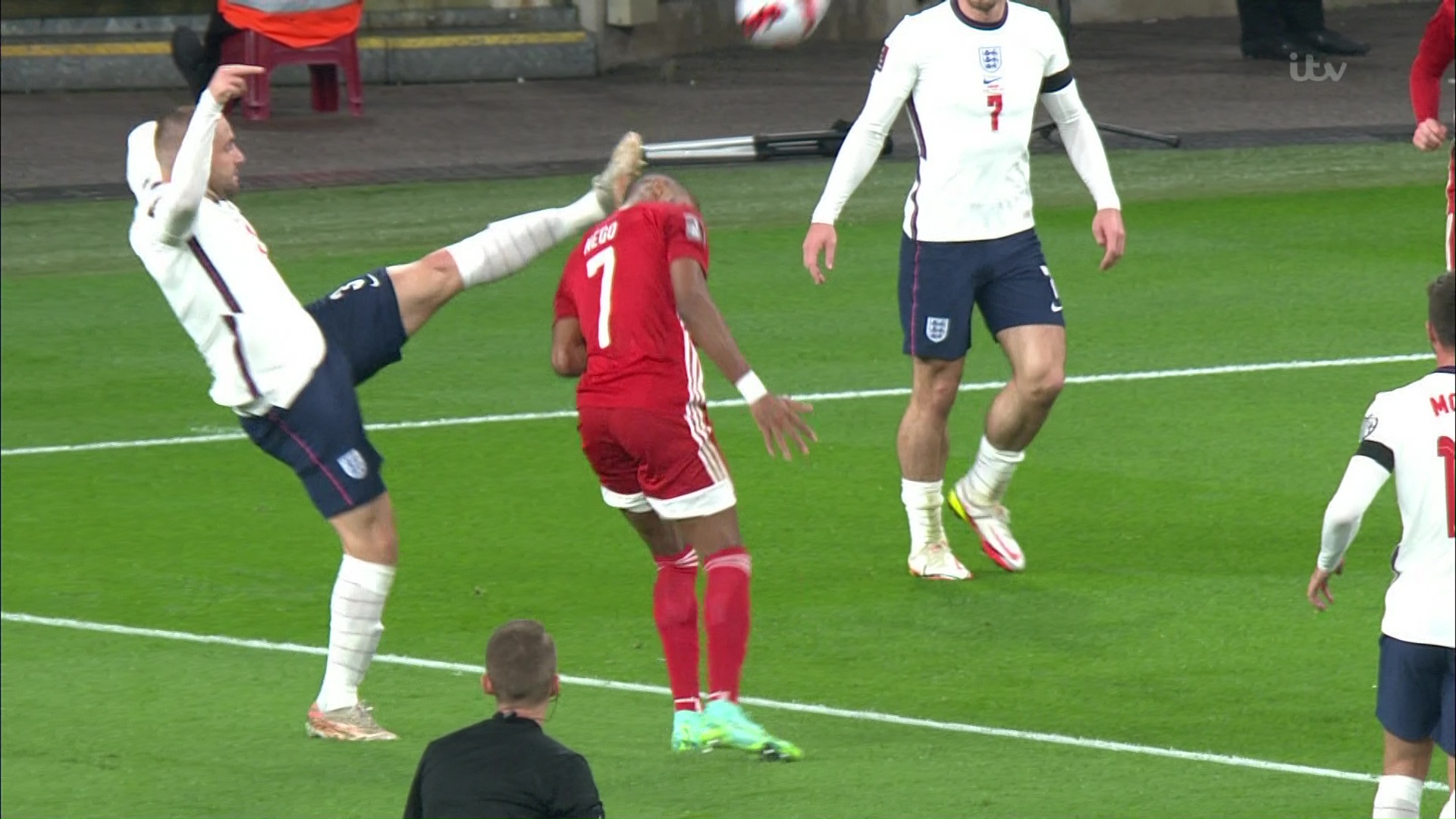 Struggled to have much of an impact on the left of midfield and looked a little off the boil.

Tried to force the pace but was caught in possession more than once.

Looked overworked in the first half at the centre of a midfield three.

Dug in and played with his usual effort but failed to get things moving in the middle.

Zipped in the free-kick that sparked chaos in the Hungarian defence for England’s equaliser.

Played a sumptuous through-ball to Sterling but often found himself surrounded by red shirts. 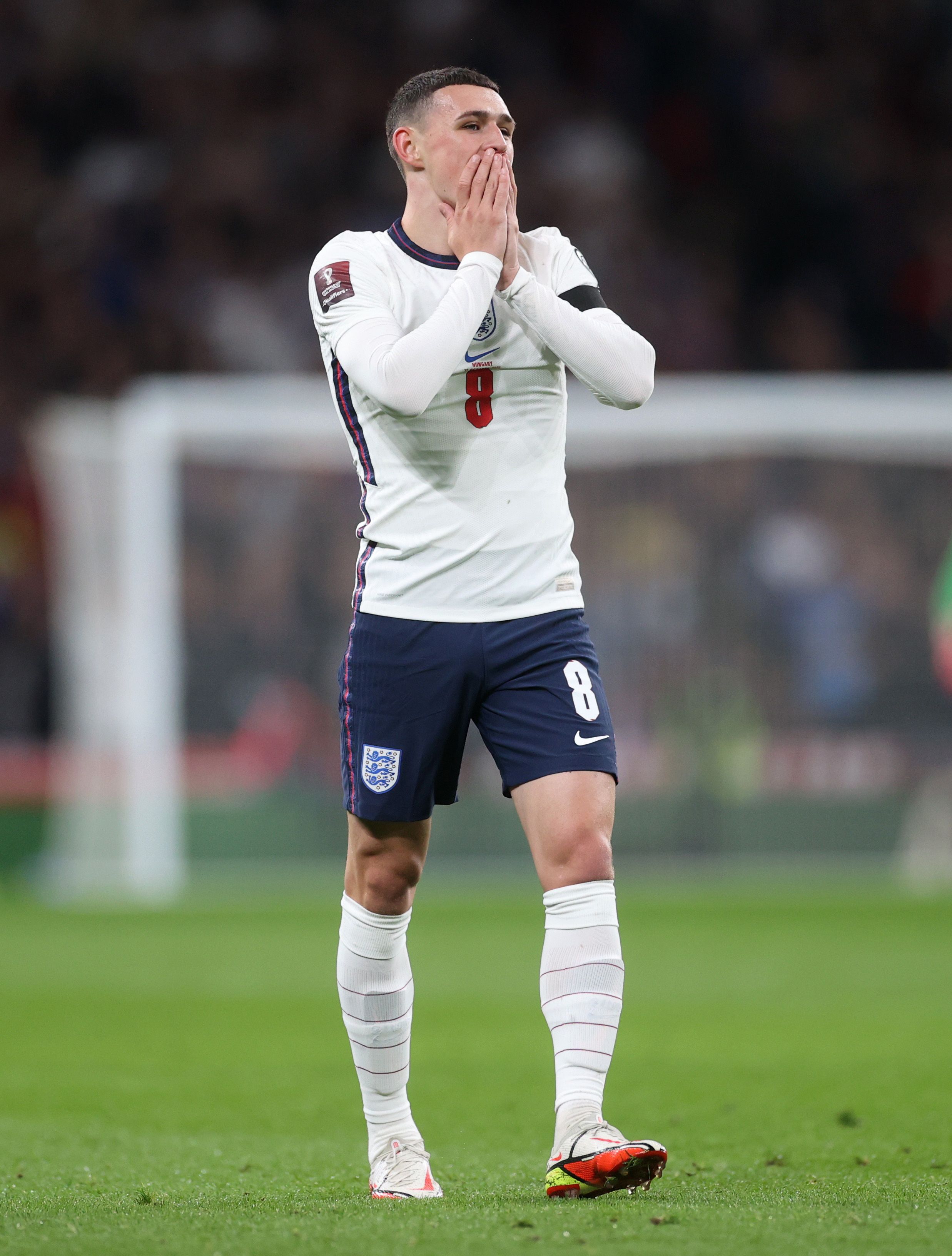 Phil Foden looked a threat at times for the hostsCredit: Reuters

Grew in influence as the game wore on and was happy to take the fight to an aggressive Hungary.

Made a host of mazy runs into the opposition box but did not appear happy to be taken off.

Largely anonymous in the first half and did not play with the air of a man high on confidence.

Blazed over from a tight angle in the second and was replaced by Tammy Abraham. 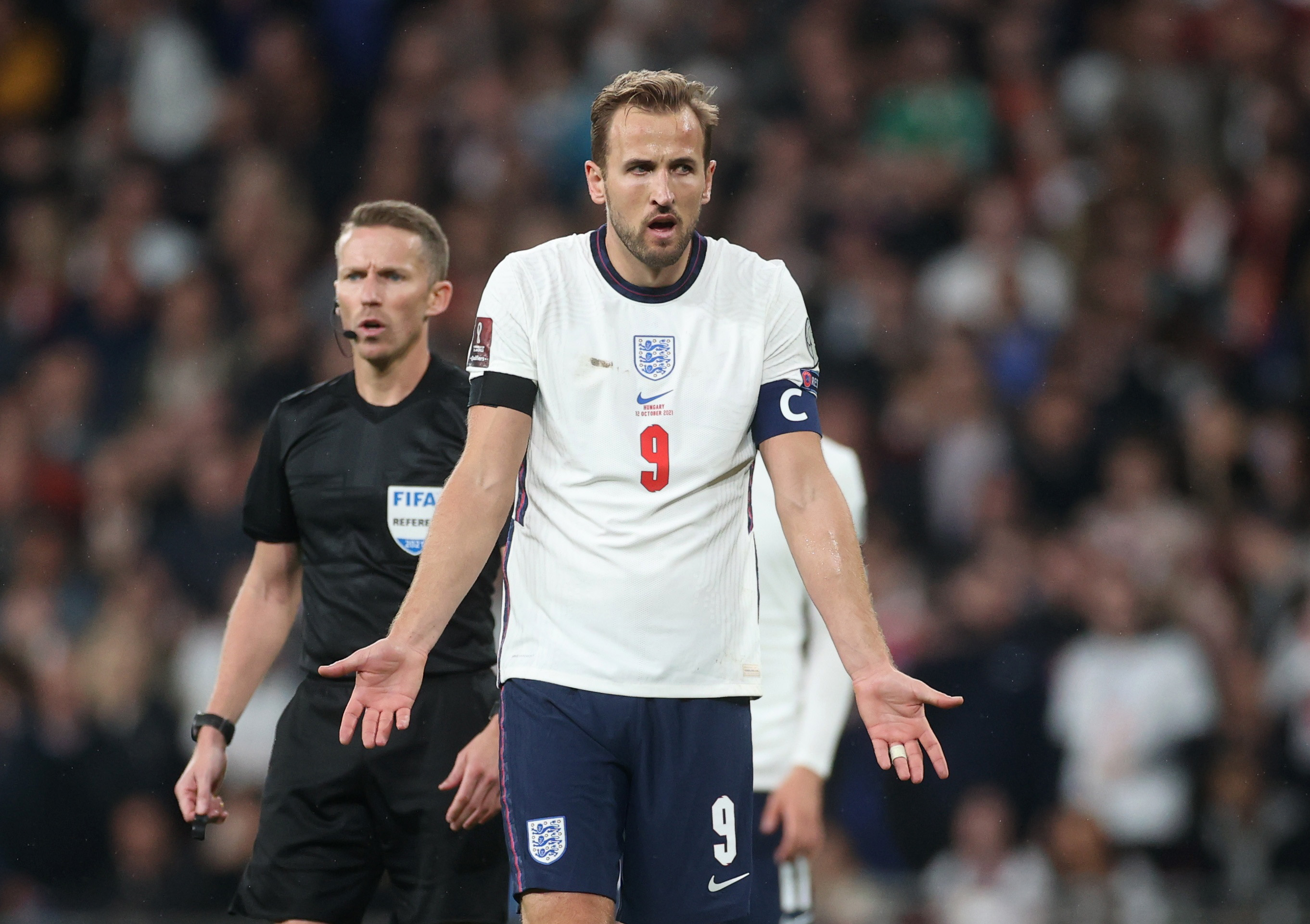 Harry Kane’s poor start to the season continued with a forgettable displayCredit: Reuters

Has been in fine form for his country for months now but could not find the penetration needed.

Played through by Kane but failed to sneak the finish with the Hungarian keeper filling his view.

Introduced on the hour mark as Southgate shifted to 5-3-2.

Provided much needed energy and tied Hungary up in knots with incisive runs from the right.

Involved in what looked like a defensive mix-up as England passed it around at the back.

Fortunate not to see an errant pass punished.

Struggled to get into the game and narrowly missed getting a toe on the end of a long ball with the final whistle looming.

Sent a tricky late header wide and appeared to pick up a late knock.

Introduced in injury time to replace the crocked Abraham. 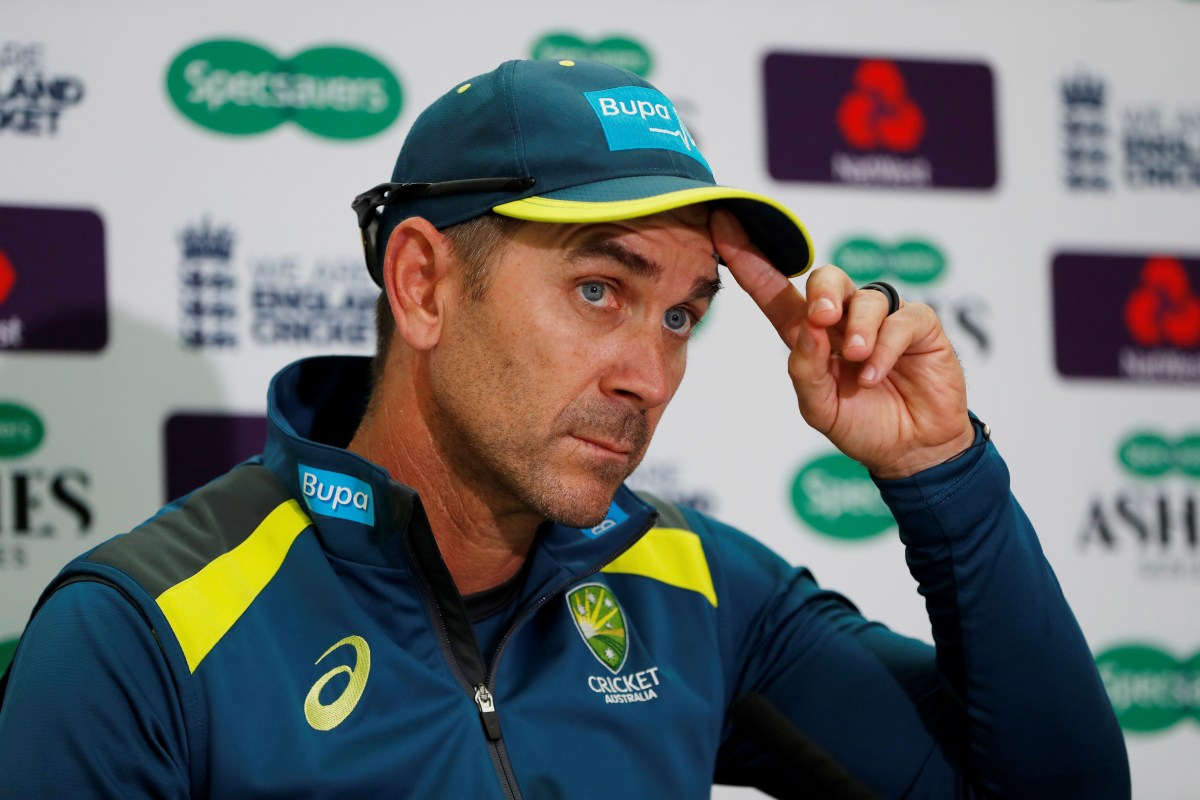