ARSENAL developed a taste for their own medicine with Sunday’s 3-3 draw at West Ham.

The classic analysis of this game is that it was one of two halves. 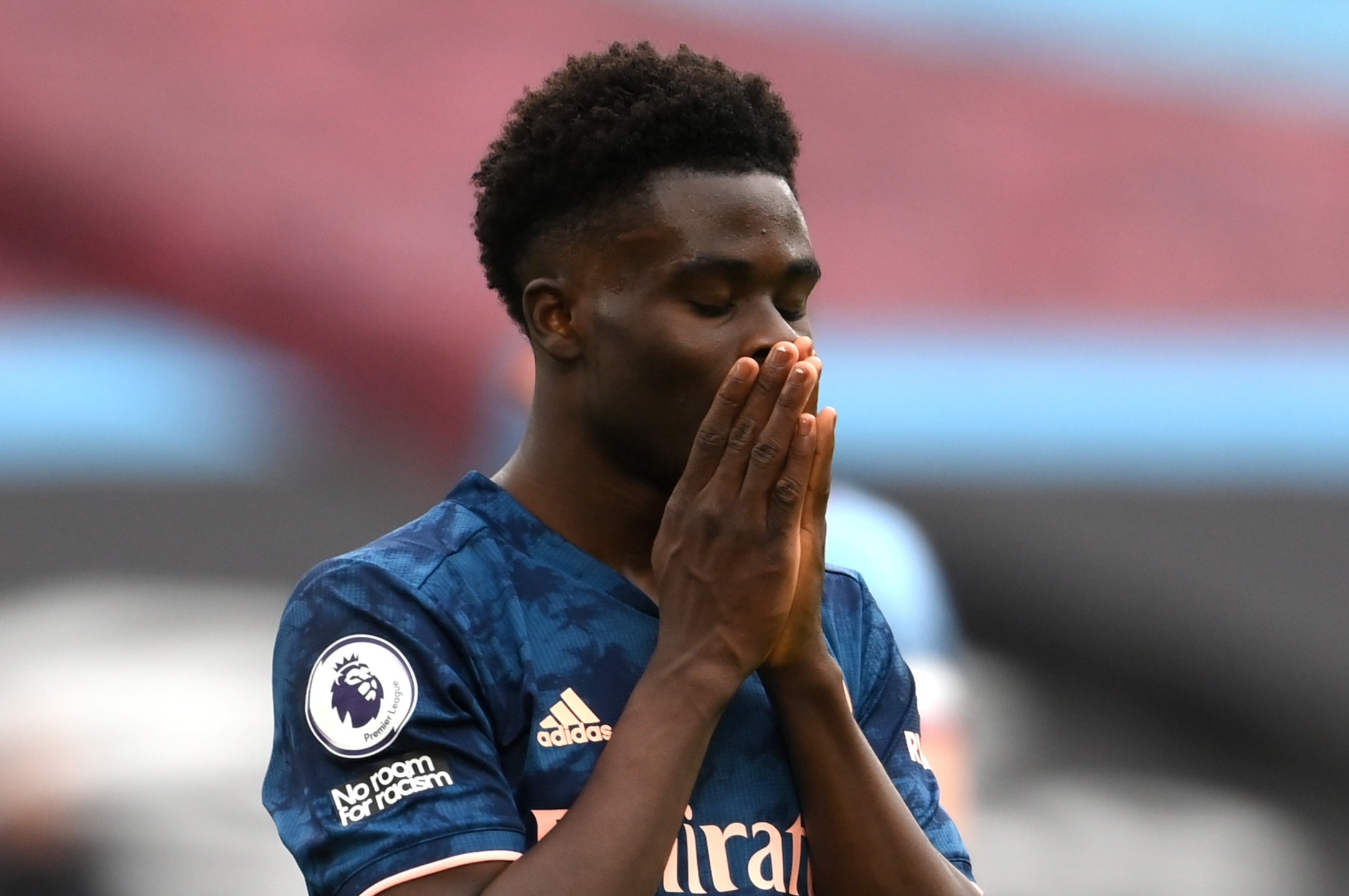 Arsenal looked set for another bad day at the office against West HamCredit: Getty 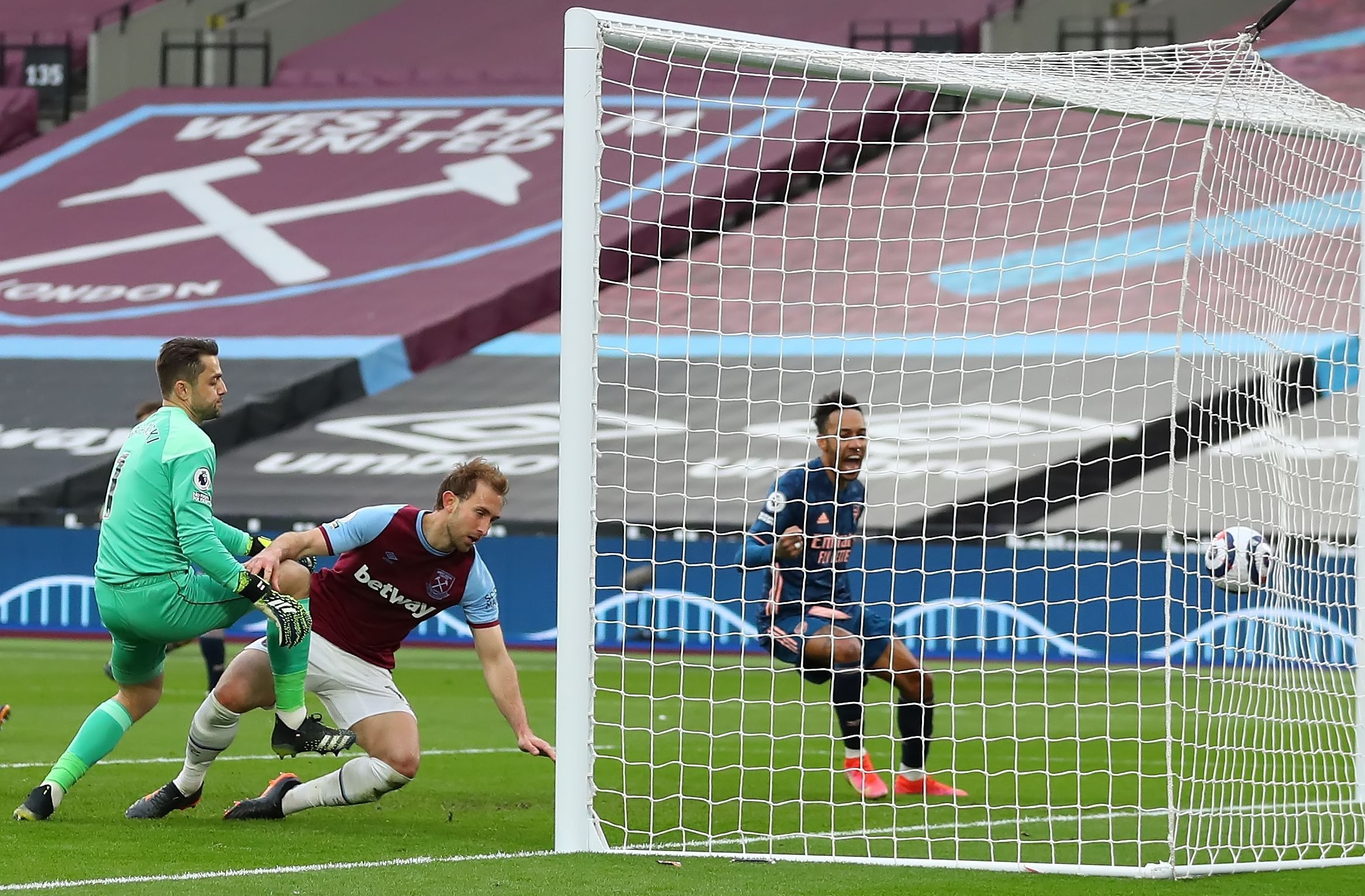 The Gunners forced mistakes out of their opponents to rescue a pointCredit: Rex

In the first, the Hammers scored one very decent goal, one born out of an error, and one that enjoyed a touch of fortune.

In the second, it was Arsenal who enjoyed one of each, allowing them to leave London Stadium much the happier side.

It made for a fascinating encounter, for the neutrals at least, and suggested the Gunners are capable of learning from their own mistakes.

Too often in recent years, individual errors have been their downfall and Mikel Arteta has failed to put a stop to the sloppy passes, avoidable sendings-off and weak parries that have cost them several points.

Olympiacos and Burnley were just two beneficiaries of Arsenal’s kindness of late, and West Ham joined the club thanks to Bernd Leno’s soft hands after his defence fell asleep for the second goal on Sunday.

And yet the visitors managed to turn the tables and force their opponents into mistakes.

Alexandre Lacazette’s shot took a useful diversion for 3-1 before Craig Dawson punted a wicked Calum Chambers cross into his own net, setting up the cooly-crafted equaliser.

These moments were no coincidence. They came out of intense pressure and energetic movement, driven by Chambers, Lacazette, and Martin Odegaard in particular.

Bukayo Saka and sub Nicolas Pepe were also bright, in some contrast to Pierre-Emerick Aubameyang whose 80th-minute substitution raised nowhere near as many eyebrows as it should for a player of his quality.

Arsenal showed that they knew how to not just get West Ham under their thumb, but to press down and squeeze out the goals.

If they can show this energy and ruthlessness for the rest of the season, they may just make Europe again.

And who knows what might happen if they stop gift-wrapping errors of their own.

West Ham vs Arsenal as it happened