The ex-Birmingham City Women’s boss has become Villa’s new interim manager until the end of the season – with Gemma Davis running the team’s coaching personnel. 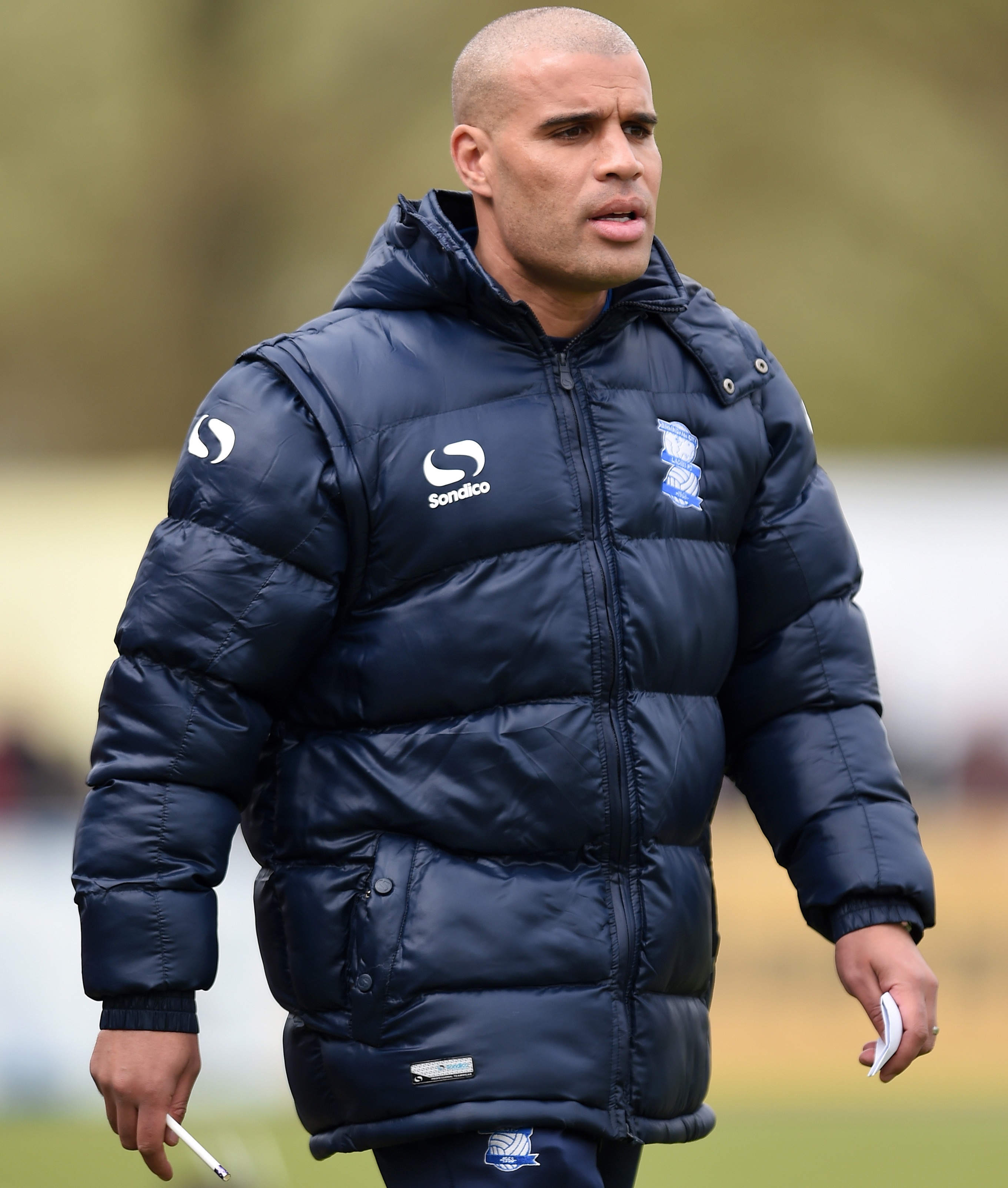 Bignot’s appointment comes ahead of a tricky midweek clash with Chelsea, who are yet to lose a league game this season.

And Villa’s sporting director Eniola Aluko confirmed Bignot will take charge of team selection, tactics and training in a post on Twitter. 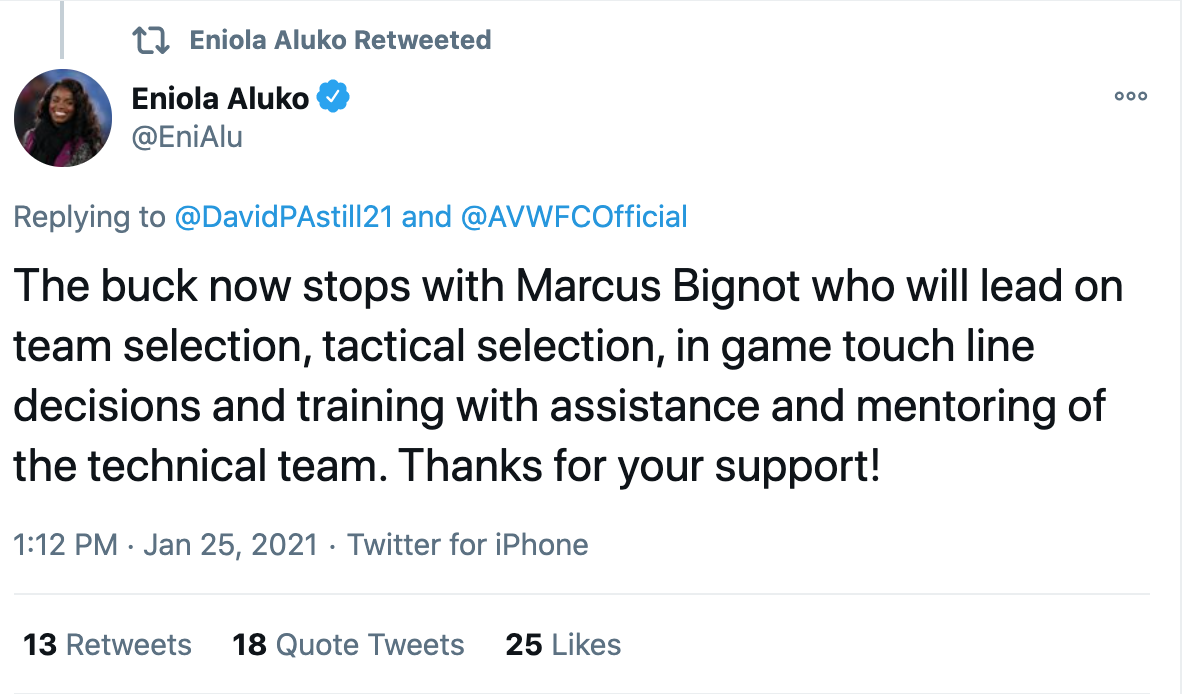 On Villa’s website, Bignot said: “I am delighted to be able to help at such a progressive club in women’s football. It is also a great opportunity to mentor a talented young coaching group led by Gemma.”

Aluko added: “Marcus is a very welcome addition to our club and has an enormous amount of experience in the game which we want to tap into.”

Bignot, 46, worked as Birmingham City Women’s manager for seven years from 1998 and was credited with overhauling the club’s youth set-up.

And the former QPR full-back went on to coach Solihull Moors, Grimsby Town, Barrow and Chester between 2011 and 2018.

Bignot, who is an England Under-19s coach and joint-manager of National League outfit Guiseley, will juggle his current roles with his new post. 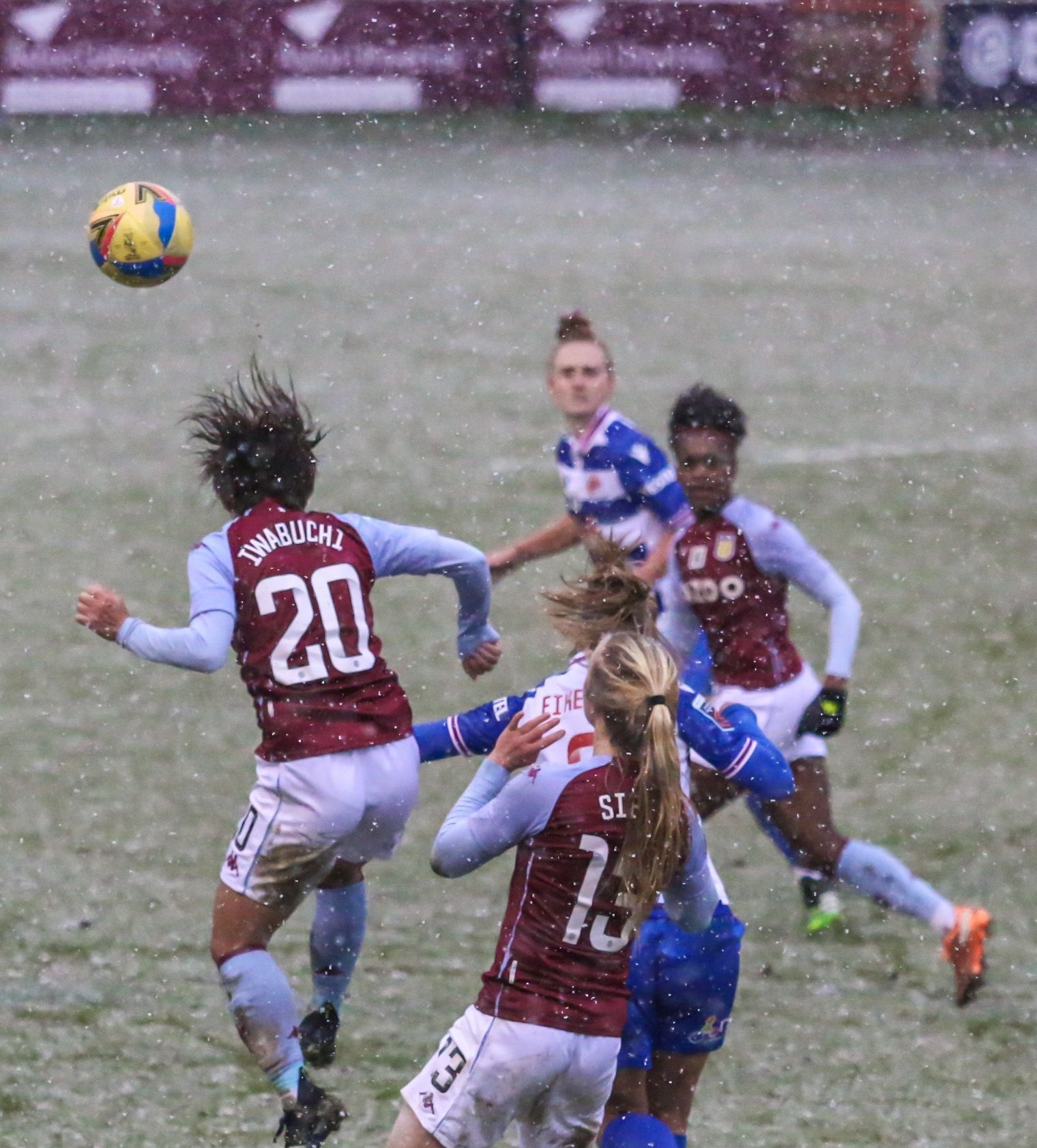 Villa are second from bottom in the top tier after drawing one and winning just two of their 10 league games played this term.

And the Midlands outfit – who signed Japan superstar Mana Iwabuchi on a temporary deal – are battling to avoid a drop back into the Championship.

They currently have a game in hand on league strugglers Bristol City with the Robins five points behind.

Jack Grealish shows why he’s a great player in training

Inside one of UK’s cheapest flats to buy on auction from £10,000

Girl, 8, plagued by calls from strangers begging for Covid vaccine