PEP GUARDIOLA has urged more Manchester City fans to attend their matches – much to the delight of rival supporters.

Last season’s title winners kicked off their Champions League campaign with a thrilling 6-3 win over RB Leipzig at the Etihad last night. 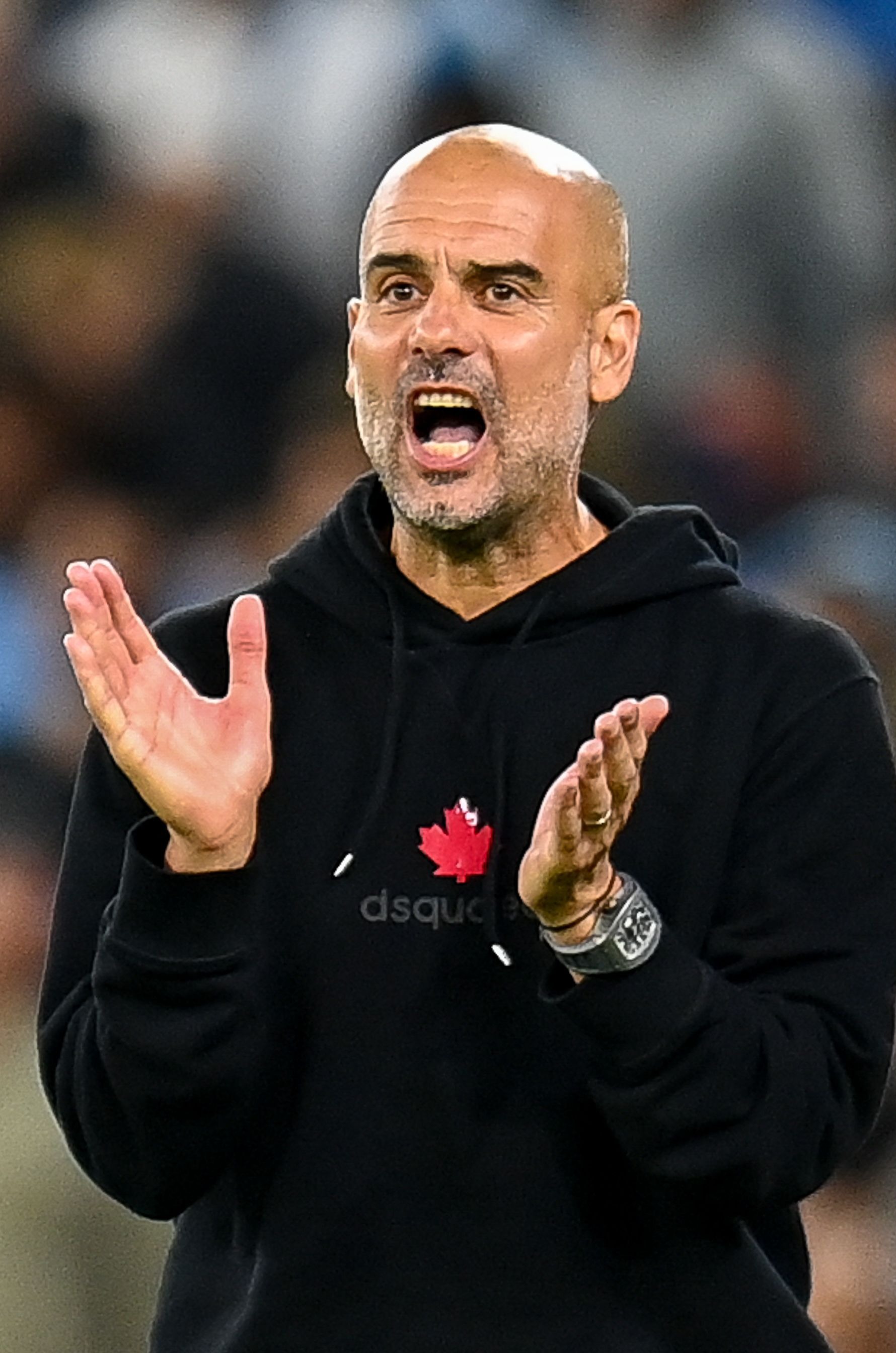 Pep Guardiola has pleaded with more fans to come watch them take on SouthamptonCredit: Rex

And with a home match against Southampton up next on Saturday in the Premier League, Guardiola aimed a thinly-veiled dig at City followers by admitting he wanted more there to cheer them on.

The Spaniard said: said: “The last three games we’ve played here we’ve scored 16 goals. I would like more people to come to the next game on Saturday.

“We need the people, please, because we will be tired.

“I know the team from Ralph (Hasenhuttl) is quite similar, they way they play. They’re so dangerous and it’s a really important game.

“So I invite all our people to come next Saturday at 3pm to watch.”

City have been mocked several times in the past due to their attendances – with opposition supporters dubbing their ground the ‘Emptyhad’.

And after Guardiola’s plea, their rivals were once again poking fun at the champions.

One tweeted: “Pep Guardiola having to ask people to go to the Emptyhad. That’s how you know your club is well and truly fanless.”

Another wrote: “Pleading. Begging.. You can buy players but you can’t buy fans.”

While a fellow rival commented: “I wish the absolute worst things to happen for Manchester City but Pep Guardiola begging the fans to watch their games after playing such an entertaining football just p****s me off so much man.”

Man City vs Man Utd: New look derby with Haaland and Martinez to do battle in Ten Hag’s first taste of bitter rivalry