RORY McILROY has hailed Manchester United captain Harry Maguire as a ‘great leader’ after the pair linked up on the golf course this week. 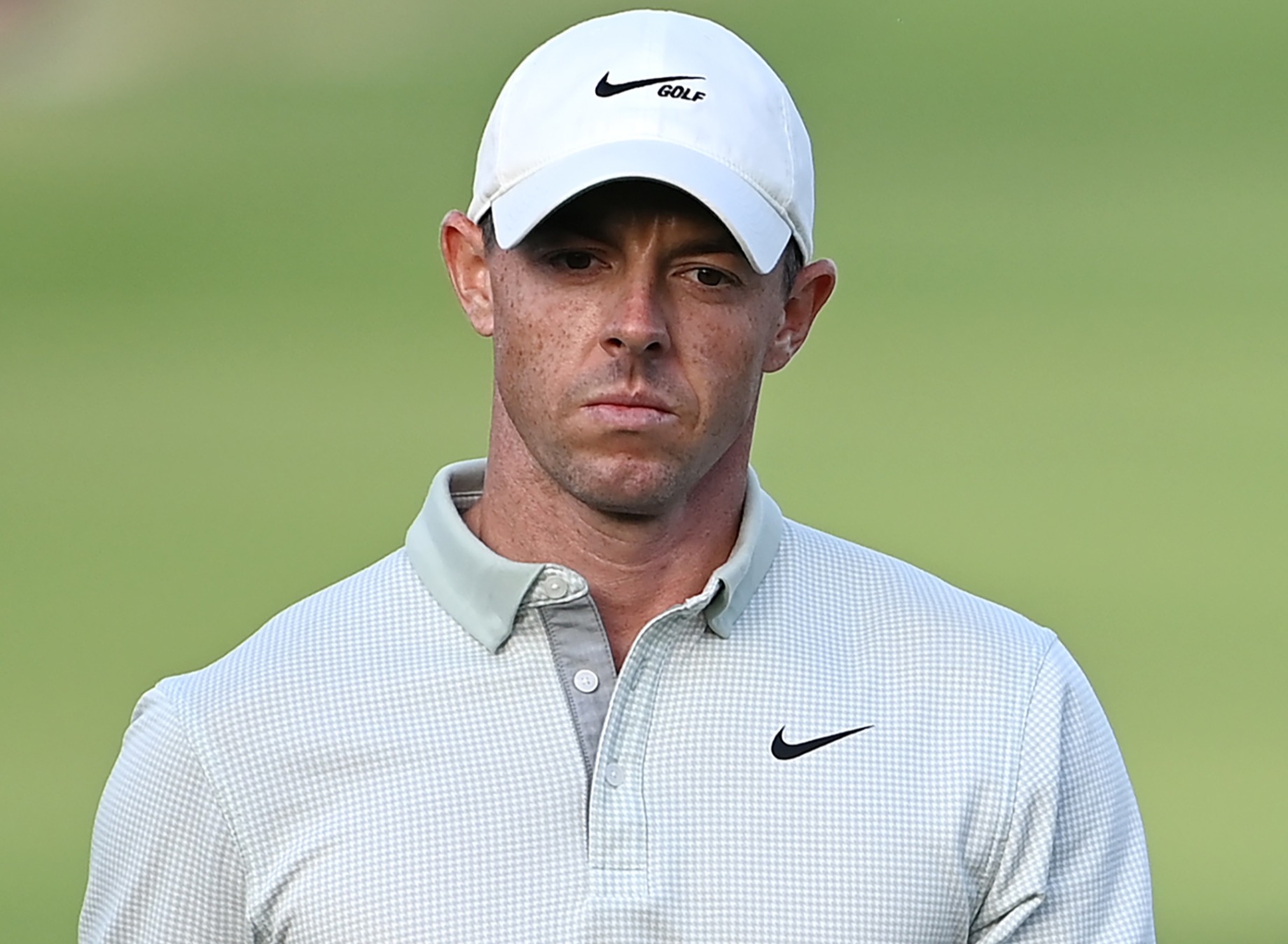 McIlroy played some golf with Maguire ahead of his Dubai Desert Classic defeatCredit: Getty

Everton goalkeeper Jordan Pickford and other golf pros including Lee Westwood and Tommy Fleetwood joined in the fun at the Emirates Golf Club.

The former Leicester star has come under fire at times this season following United’s slump down the table.

But McIlroy believes ‘motivator’ Maguire is the ideal player to lead Ralf Rangnick’s side.

And he warned opponents not to get on Maguire’s bad side due to the defender’s size alone.

McIlroy, who today narrowly missed out on victory at the Dubai Desert Classic after a closing-hole bogey, beamed: “I saw him [Maguire] on the range this morning.

“I was rushing to the first tee because I was late so I didn’t get a chance to see him hit any. It’s great to have those lads out here.

“He seems like a great leader, a great motivator, the sort of personality that you would want to captain a football team and someone you look up to.

“He’s actually a lot bigger than I realised standing beside him. Like standing next to him, he’s a big lad, I wouldn’t want to get tackled by him, that’s for sure.

“Good to see him out there and hopefully, I think the break for everyone involved is probably needed and they can get back and be refreshed and end the season well.”

Maguire will be back in action on Friday in United’s FA Cup fourth-round clash against Middlesbrough.

The Red Devils then face Burnley, Southampton, Brighton and Leeds in the Premier League before a Champions League last-16 first-round tie against Atletico Madrid.