GRANIT XHAKA’S dad has opened up about how he was arrested and tortured in the 1980s.

Aged 23, Ragip Xhaka was arrested in his Pristina home in what was then Yugoslavia.

Ragip Xhaka has opened up on his prison ordealCredit: Getty

Opening up about his arrest to Swiss paper Blick, Ragip revealed: “I fell asleep in my bed at home at five in the morning.

“The policemen climbed over the walls of my parents’ house. My mother asked what they want. ‘Your son,’ they answered and stormed my room.

“I got a terrible shock, it was a life shock. I was given a second to put on pants and a sweater. Then they handcuffed me, put me in the van, and took me to jail.”

Asked to explain why he was arrested, he continued: “I would rebel against the state. They made up some reason that we were violent. 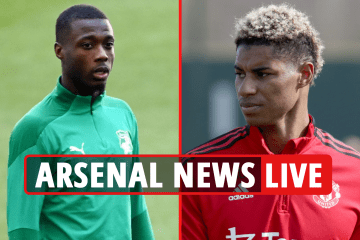 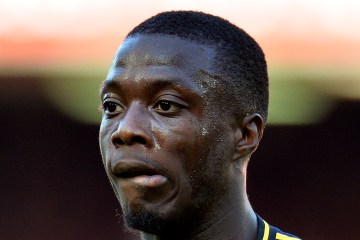 “But we were just students who wanted to demonstrate peacefully. Then I was put in a cell with four other men.”

On the conditions, he added: “Almost four by two meters including a free-standing toilet for all five. We were there 23 hours and 50 minutes a day.

“We had ten minutes of outdoor exercise, but because of prison rules we weren’t even allowed to look at the sky.”

Ragip went on to say that he was taken into police offices “every other day” – quizzed why this was the case, he opened up: “To force a confession. I was tortured every other day for six months.

“I was beaten on the palms of my hands, on the soles of my feet, on my legs, on my arms, on my upper body. With police batons, with batons.”

Asked if he ever confessed, he replied: “No, I hadn’t done anything but demonstrated. I was innocent And I felt strong.

“I thought they should hit me again. But of course, the fear that they would kill me was always there. It was heard from other inmates that they were tortured to death.”

After three-and-a-half years and the intervention of Amnesty International, Ragip was eventually released.

Granit was born a few years later in 1992, but still hasn’t been made fully aware of his dad’s ordeal.

In an interview with The Guardian in 2017, the Arsenal ace admitted that he doesn’t think his father has told him everything about what went on during his time in jail.

Confirming this, Ragip said: “He is right. I’ve told you about fifty per cent now. Only my wife and my father know everything. My sons don’t need to know all the details.” 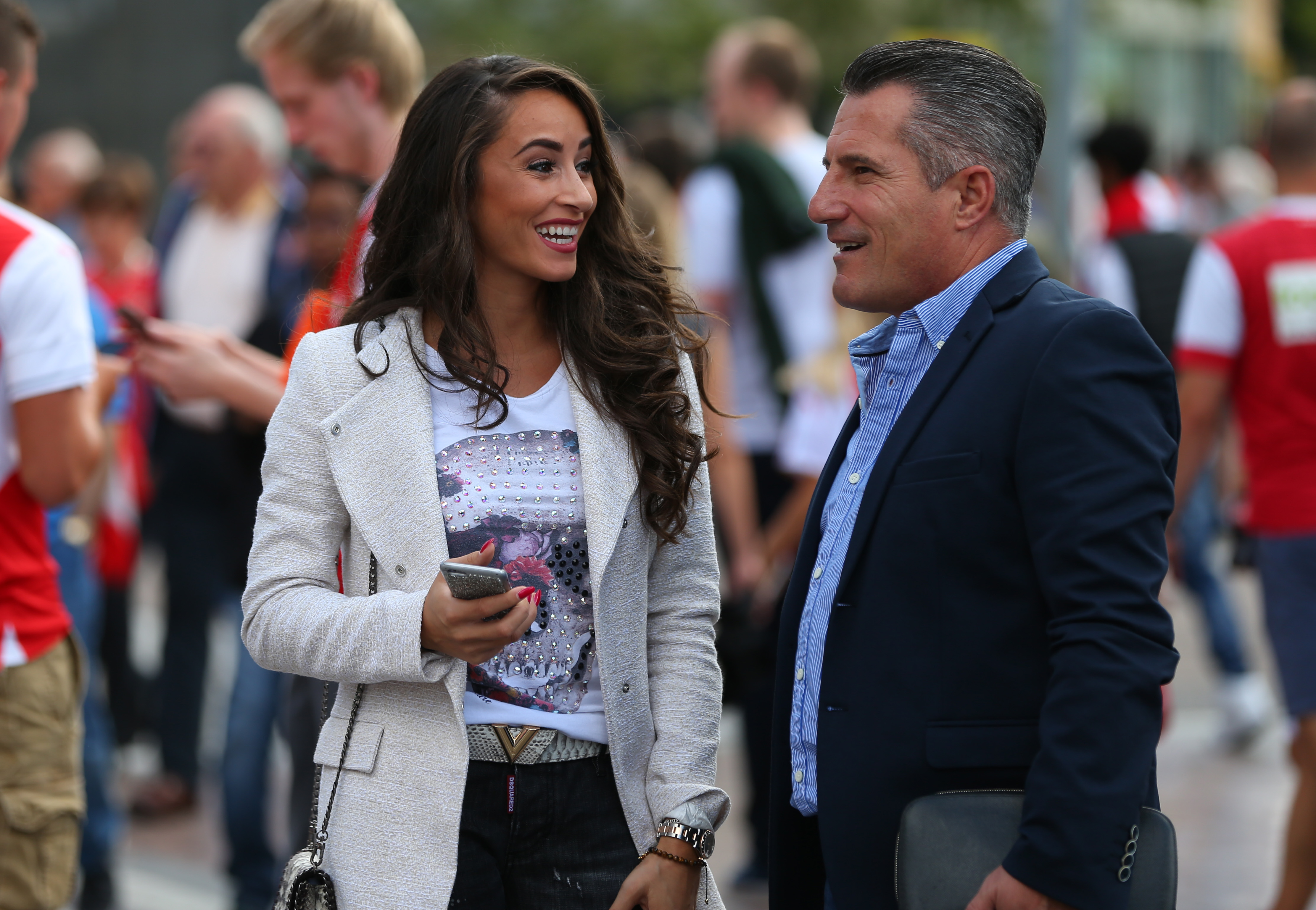 Ragip chats with Granit’s wife Leonita prior to a Prem matchCredit: Getty