You could almost copy and paste that statement every week with both in such relentless form. 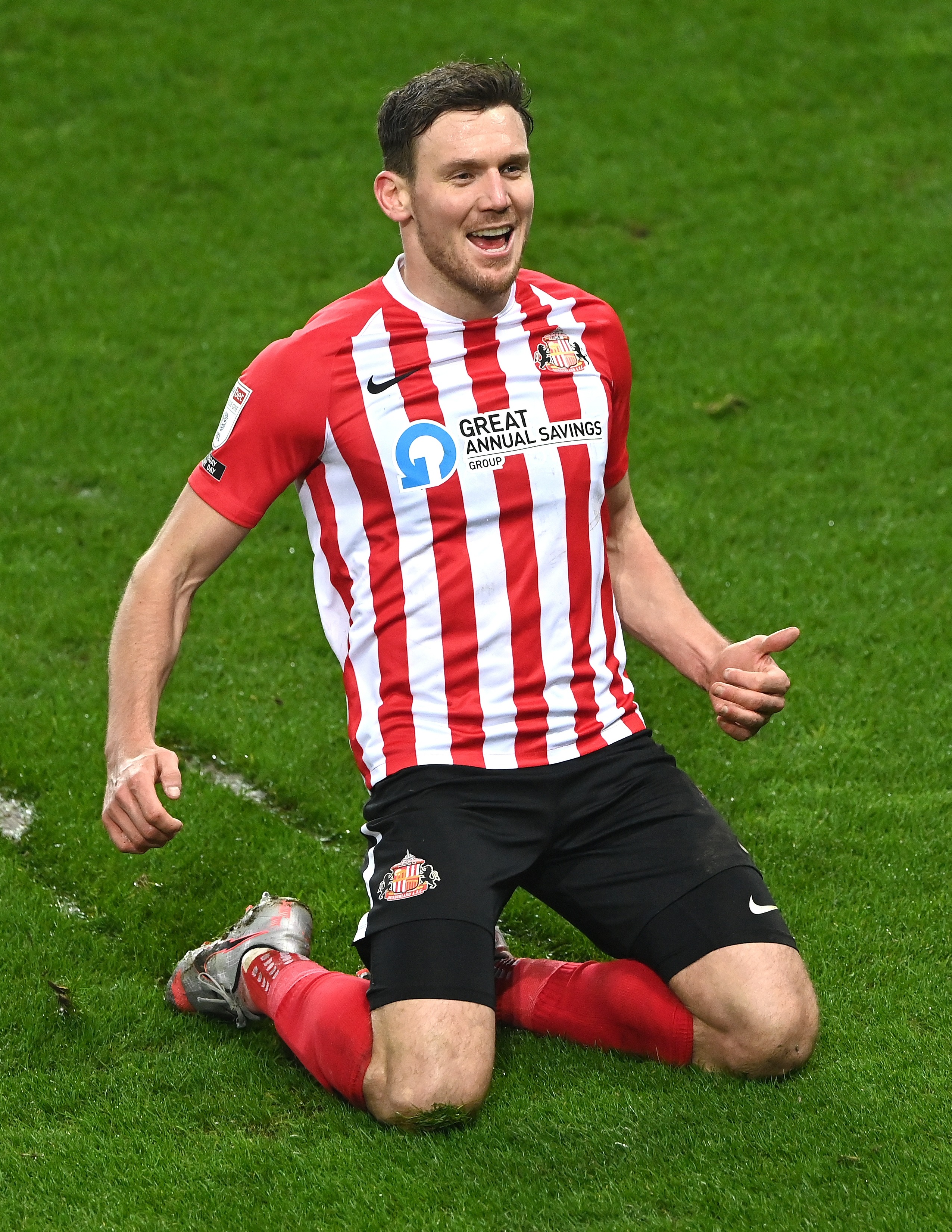 Charlie Wyke has been in stunning form for Sunderland this season

Boss Lee Johnson – since taking over in December – has set the Black Cats up to play to Wyke’s strengths and it is paying dividends.

Sunderland face Tranmere on Sunday in the Papa John’s Trophy – aiming to win their first Wembley final since lifting the FA Cup back in 1973.

They go into it with Wyke having now scored an incredible 26 goals in all competitions.

And Sunderland now sit just two points off the automatic promotion spots in League One after winning six and drawing one of their seven games.

It is no coincidence that Wyke scored eight goals in the first 18 matches this season – but has fired a further 18 in 20 games under Johnson.

The striker told SunSport: “This is my third season here and I had two years where I didn’t really score too many goals.

“The manager has come in and pulled me in for some great chats.

“He told me that he knew about me while he was Bristol City manager and liked me and how I play. He wants the team to play to my strengths – and it has worked. 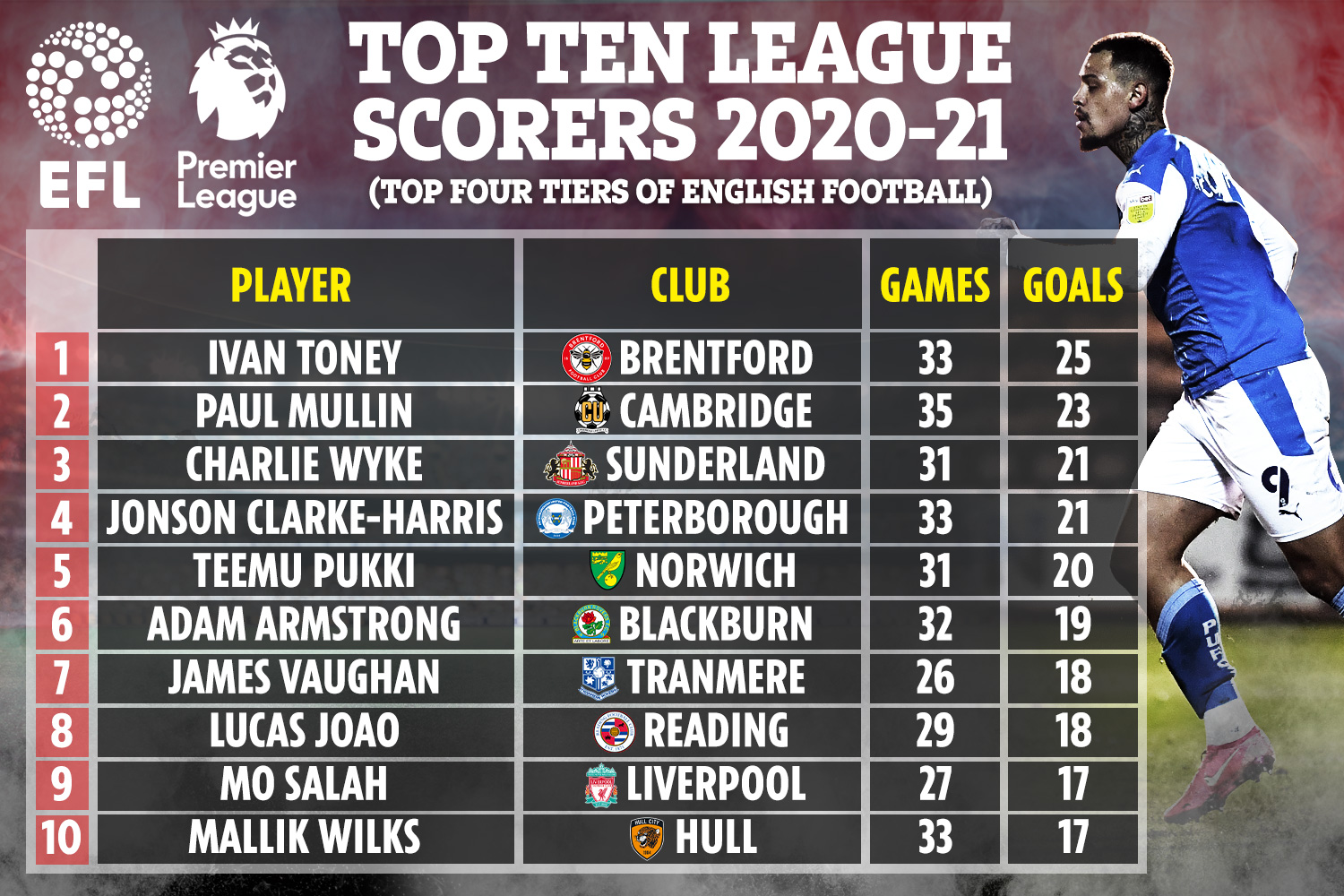 “It’s just down to confidence and the wingers putting great balls into the box.

“I’ve been lucky enough to get on the end of them and I’m really enjoying myself at the minute.

“It’s been fantastic not just for me but all the players.

“Confidence is high in the group and I know if I make the runs I’m going to get crosses from out wide with people like Jordan Jones and Aiden McGeady and long may it continue.”

Tuesday night’s 2-0 win at rivals Portsmouth – where Wyke scored with another trademark bullet header – was arguably Sunderland’s best performance of the season. 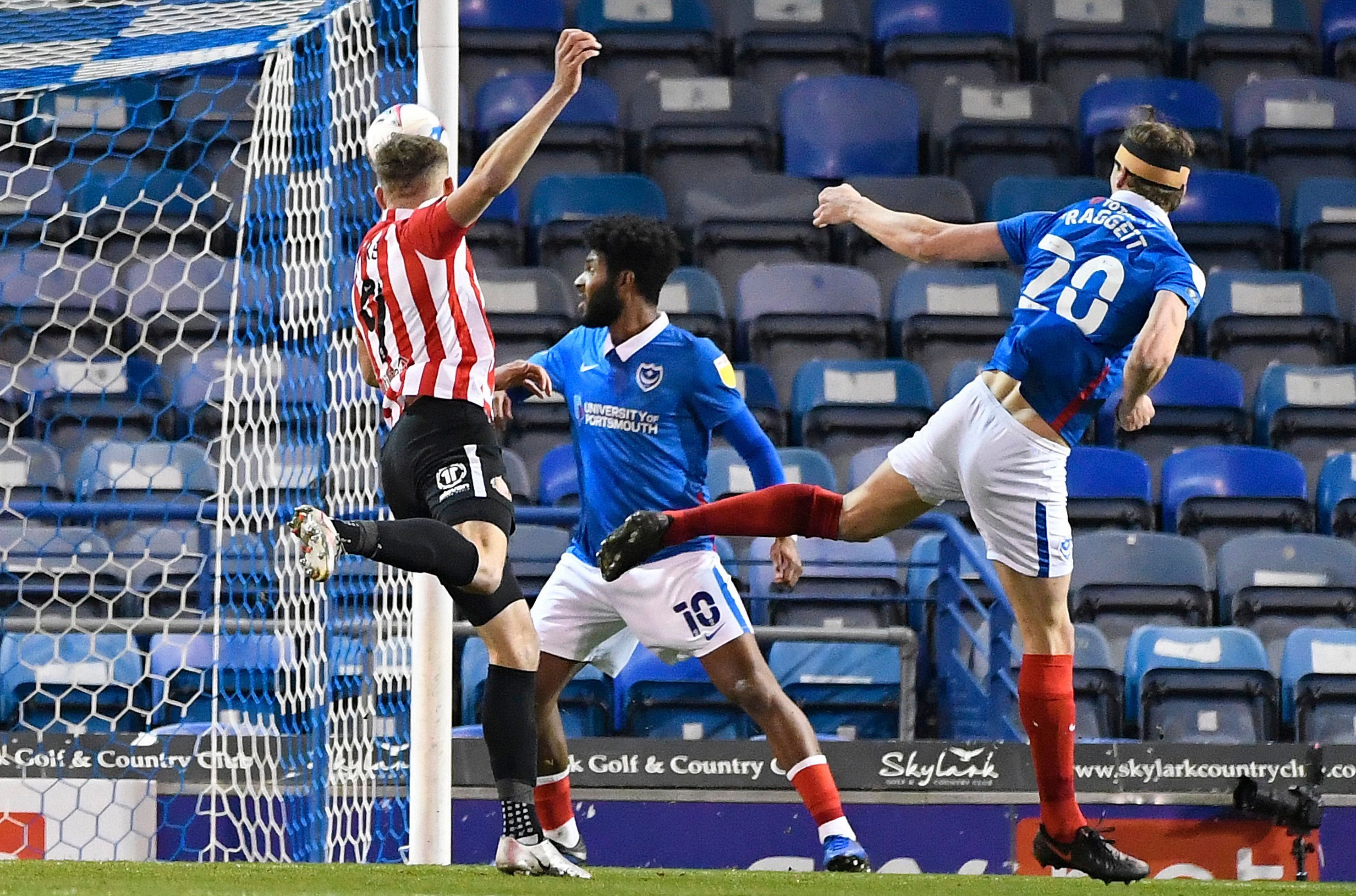 But while Wyke is scoring for fun, they are also stingy at the back – having only conceded 26 goals in their 33 league games so far.

And he said: “There’s a good vibe at the club right now. We are going into each and every game thinking we can win.

“What has been great about the low number of goals we’ve conceded is that we’ve had some defensive troubles too.

“Tom Flanagan and Bailey Wright have both been injured – but then we have someone like Luke O’Nien who can play anywhere.

“He was brilliant at Portsmouth and did well whenever he had to step in as centre-back.

“And our away form has been good. We’ve only lost once which means we travel well too.”

And Wyke is in no doubt that Johnson has played a massive part in that. 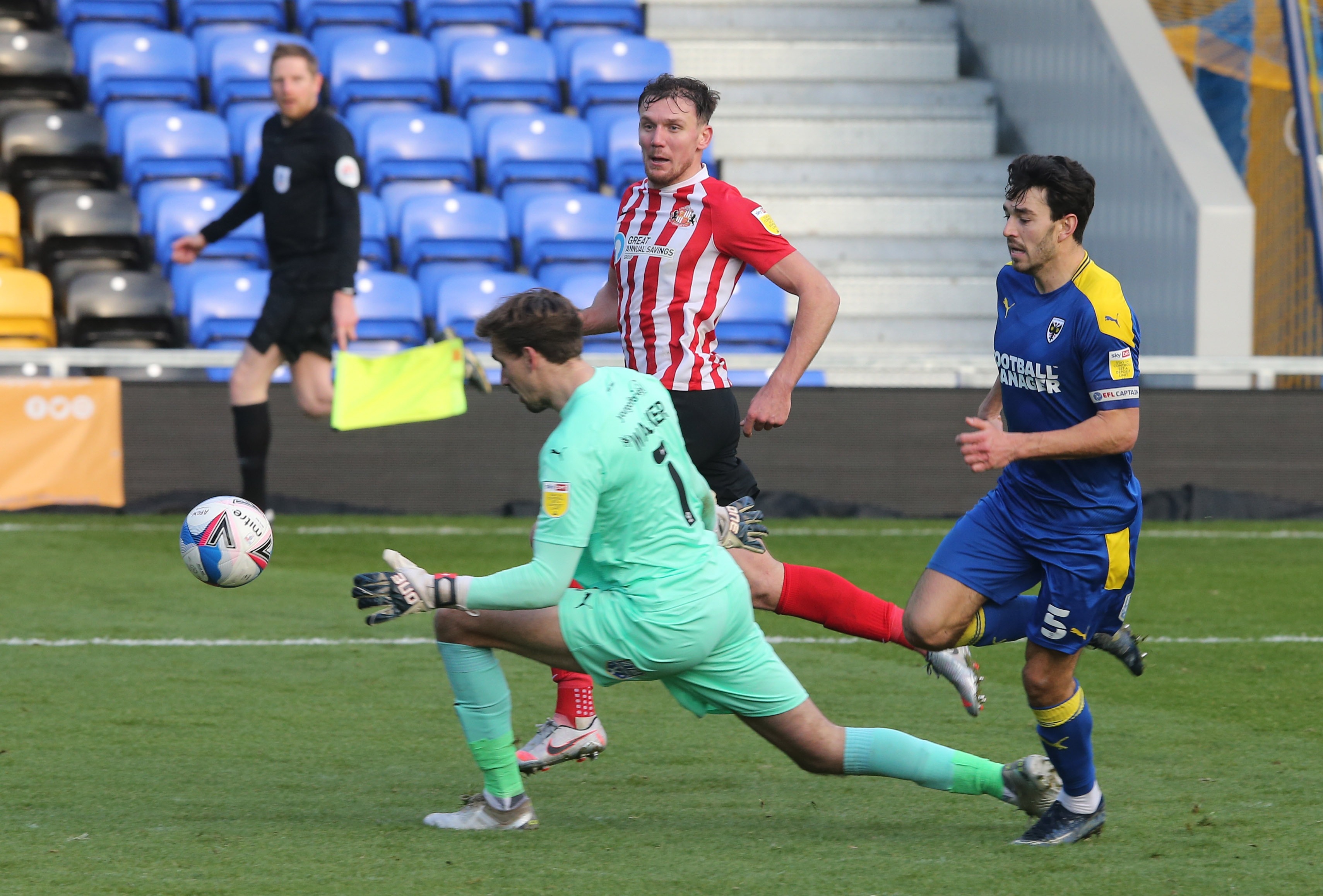 He added: “The manager has a great style of play. We do a lot of analysis work and go into games knowing exactly how we want to play and how the opponents are going to play.”

Sunday’s Wembley trip will be Wyke’s fourth – and he is hoping to finally win one after three losses, two with Sunderland in 2019 in the EFL Trophy final against Portsmouth and in the play-offs against Charlton.

He also lost while with Bradford in the League One play-off final against Millwall in 2017.

Wyke will forever remember the Pompey match as Wembley had 85,021 there that day – an attendance only beaten by Barcelona in world football that weekend.

This time it will be eerily quiet with no fans.

“But he and partner – along with the rest of my family – will all be cheering me on from their living rooms!

“Although promotion is our priority this season, it would be good to finally win at Wembley – not just me but the club too.”

Jonatan Soriano is quick on his feet in training

How perceptions of diversity vary by race and political views