Glenn Hoddle has named his England World Cup line up 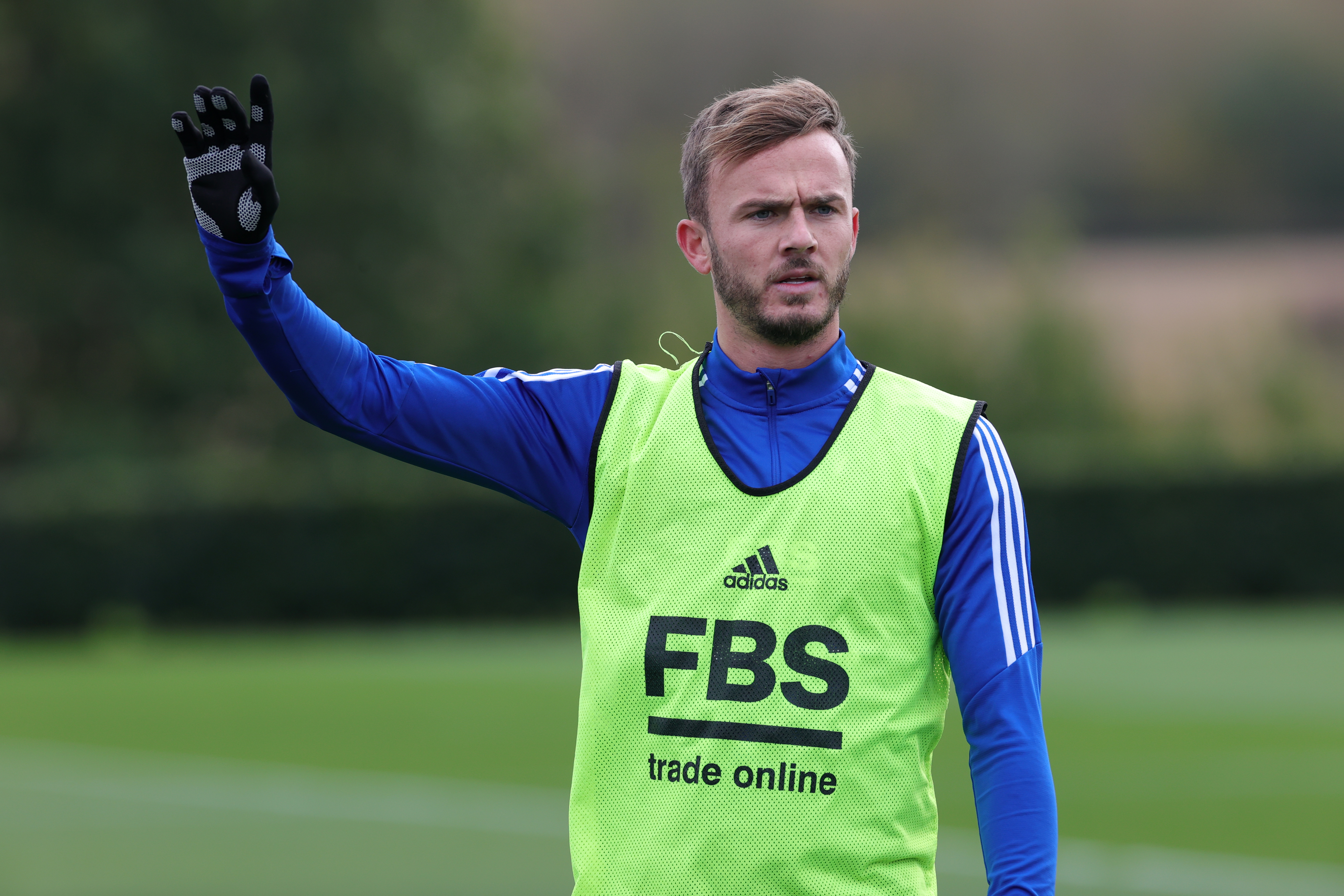 Hoddle is pleased Maddison has been included in the squadCredit: Getty

Southgate named his 26-man England squad on Thursday which included a few shock call-ups, such as Leicester midfielder Maddison.

The 25-year-old last represented his country back in 2019 – his one and only cap – but Hoddle is desperate to see him strut his stuff with the handbrake off.

With England’s group opener against Iran just ten days away, Hoddle said: “I’m very, very pleased to see that James Maddison will be going to the World Cup.

“He has been one of the players of the season so far with his assists, goals and the way he plays and creates.

“I hope he plays at the tournament, but I think that will be down to Gareth’s system. I would definitely look at him to play.

“I’ve always been a massive fan of Phil Foden, him and Maddison would be something special just behind Harry Kane.

“It a difficult one to just pick up the reigns, but I hope if he gets that England shirt he can just relax and play, like he does for Leicester. That is the key at international level.”

Hoddle revealed he would also play a 3-4-3 formation with Liverpool’s Trent Alexander-Arnold and Bukayo Saka as wing-backs, leaving out Harry Maguire of the back three, as well as Declan Rice and Jude Bellingham in midfield.

The 65-year-old feels England could go all the way if their defence is up to scratch, something that let them down in the 2018 World Cup semi-final and 2020 Euros final.

Hoddle added: “For me, you’ve got to beat Brazil. On paper, France look very strong but this is all about tournament football.

“Brazil are favourites, and rightly so, they’re a very experienced team and they’ve got a solid defensive look about them.

“Outside of Brazil and France, I think England are in a group of about six countries that could go all the way, but it will depend on how we defend.”

***For more from Betfair ambassador, Glenn Hoddle and to get all the latest football tips this World Cup head to https://betting.betfair.com/football/world-cup-2022/***

How to Plan for a Work Holiday Party