GEORGINIO WIJNALDUM is set to sign a three-year deal with Barcelona, according to reports.

The news will come as a blow to Bayern Munich and Paris Saint-Germain who were also said to be keen on signing the Dutchman on a free as he departs Liverpool. 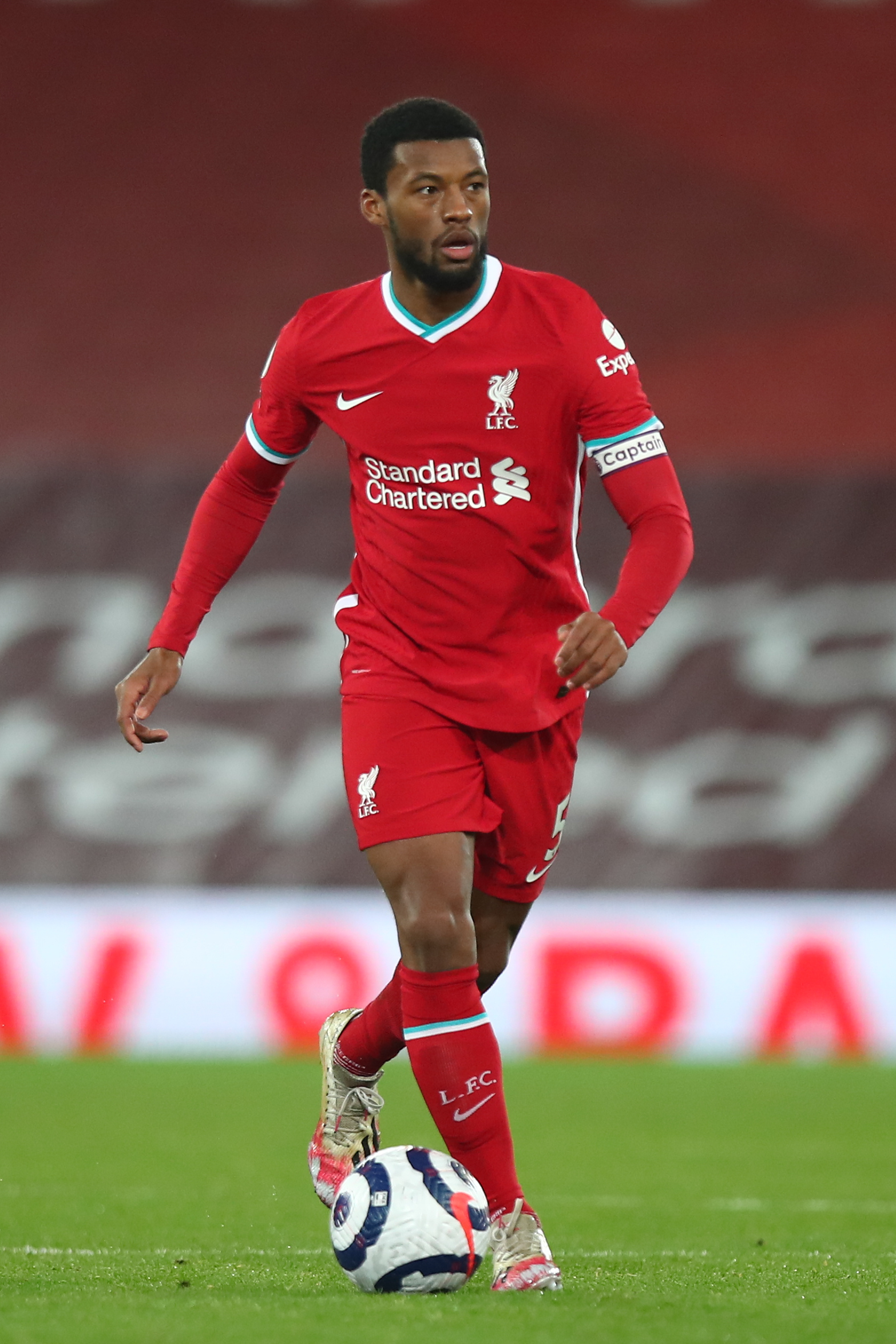 Georginio Wijnaldum is set to sign a three-year deal with BarcelonaCredit: Getty

Wjjnaldum, 30, is out of contract this summer and played his last match for the club on Sunday after five years and 22 goals in 237 appearances.

He was given a guard of honour as Liverpool beat Crystal Palace on the final day to secure their Champions Lague spot for next season.

But focus is now on his next move with transfer guru Fabrizio Romano tweeting: “Gini Wijnaldum is set to join Barcelona as a free agent until June 2024 – there’s nothing agreed with FC Bayern, he wants to sign for Barça.

Earlier this month Wijnaldum’s agent Humphry Nijman urged Bayern to get in touch if they were interested in signing the midfielder.

And Chelsea and PSG were also said to be keen.

He joined Liverpool from Newcastle for £23million in 2016 on a five-year deal.

“The people in Liverpool have shown me love during the five years. I will miss them.

“I hope to have played many more years for the club but unfortunately things went different. I have to start a new adventure.

“I knew I went to a big club. I remember that I was sitting in the living room and the manager said when I come to Liverpool we would win prizes.

“I am happy it went that way. It would have been really painful to leave the club without any.

“It’s really special. Since I’ve joined the fans have sung my name. Week-in, week-out they saw I was giving 100 per cent to give everything for this club.

“That’s what the supporters want to see and that’s what they appreciate from me. It is something I’m going to miss.”