THE only crumb of comfort for Southampton fans was at least their old hero Danny Ings did not celebrate putting them to the sword.

Ings, who left Saints for Villa for £30million last summer, was at the heart of this demolition of Ralph Hasenhuttl’s sorry side.

Aston Villa stormed to a 4-0 win against SouthamptonCredit: PA 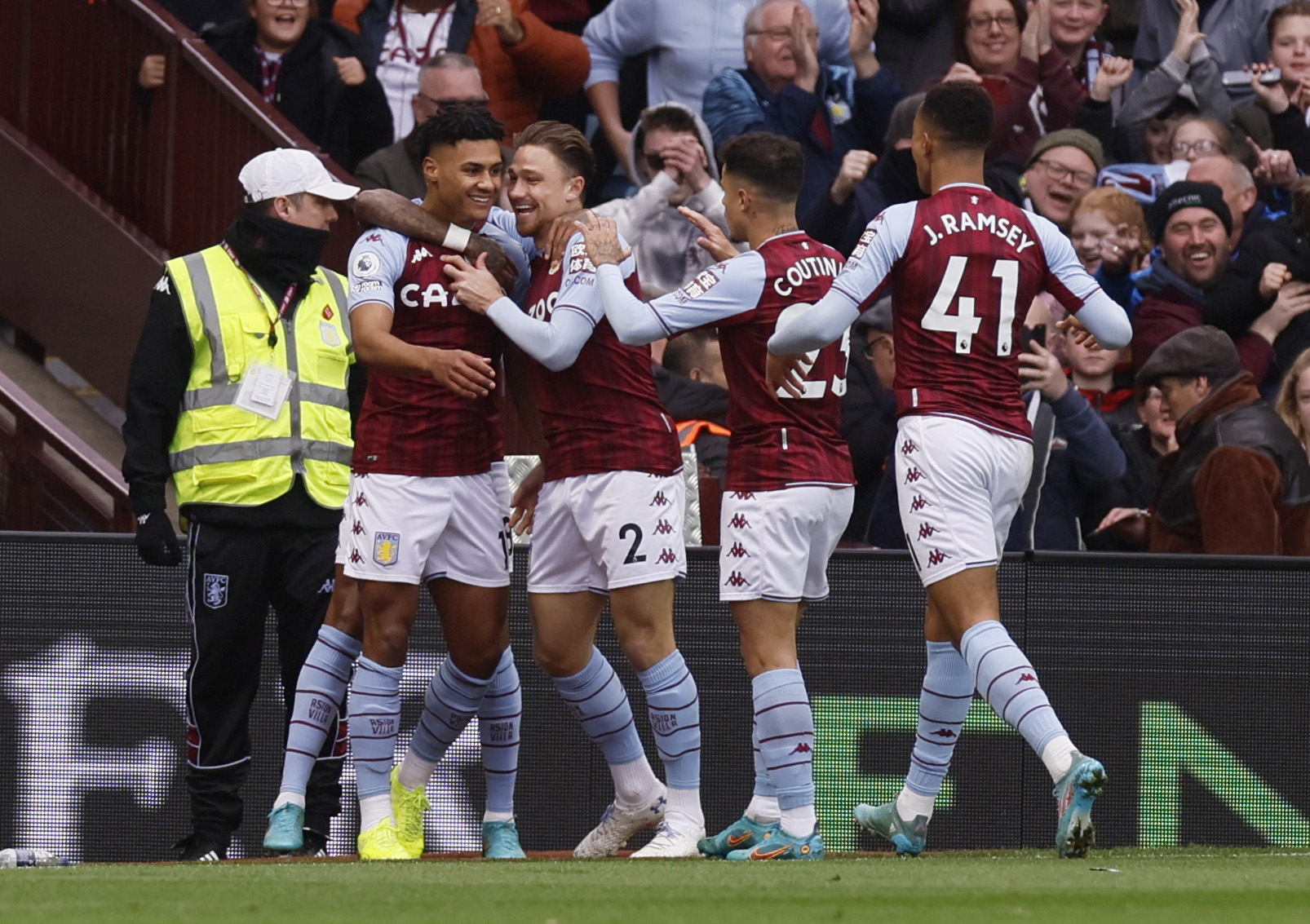 Steven Gerrard watched on proudly as he side demolished in-form SaintsCredit: Reuters

He grabbed two assists, for Ollie Watkins’ opener and Philippe Coutinho’s strike just after half-time, with Douglas Luiz netting in between.

Ings then made it four with only 54 minutes on the clock with the kind of clinical finish he managed so often during his three seasons at St Mary’s.

Mercifully, that was the end of the punishment.

But the irony of Ings waiting until this clash to finally find some form in a Villa shirt will not have gone unnoticed among the travelling support.

How tough the forward had been finding life at Villa, prior to this game, was underlined by his manager Steven Gerrard giving him a show of support in his pre-match press conference.

Question marks had been raised as to whether England strikers Ings and Watkins could play together, having netted just three this season while being on the pitch at the same time. 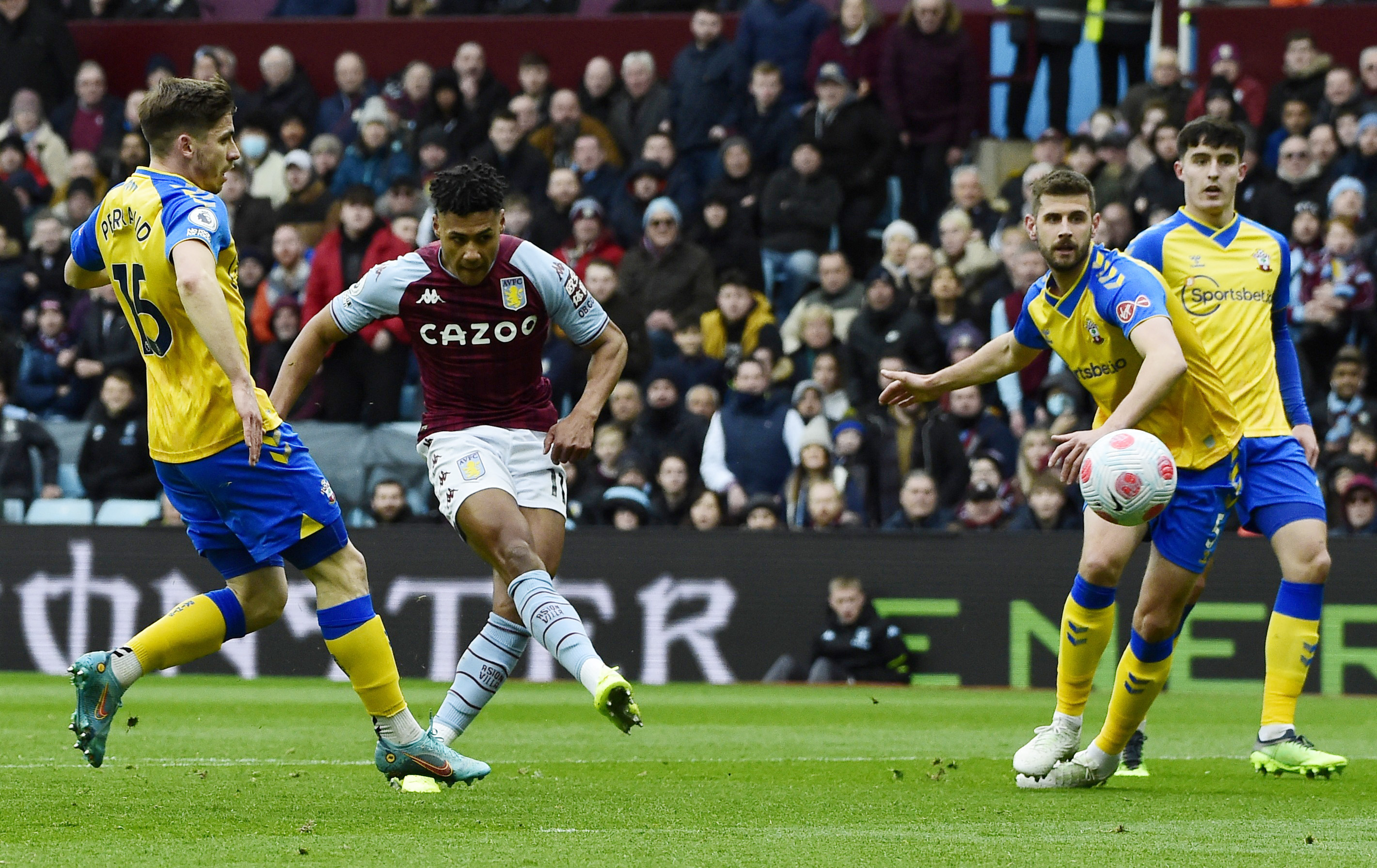 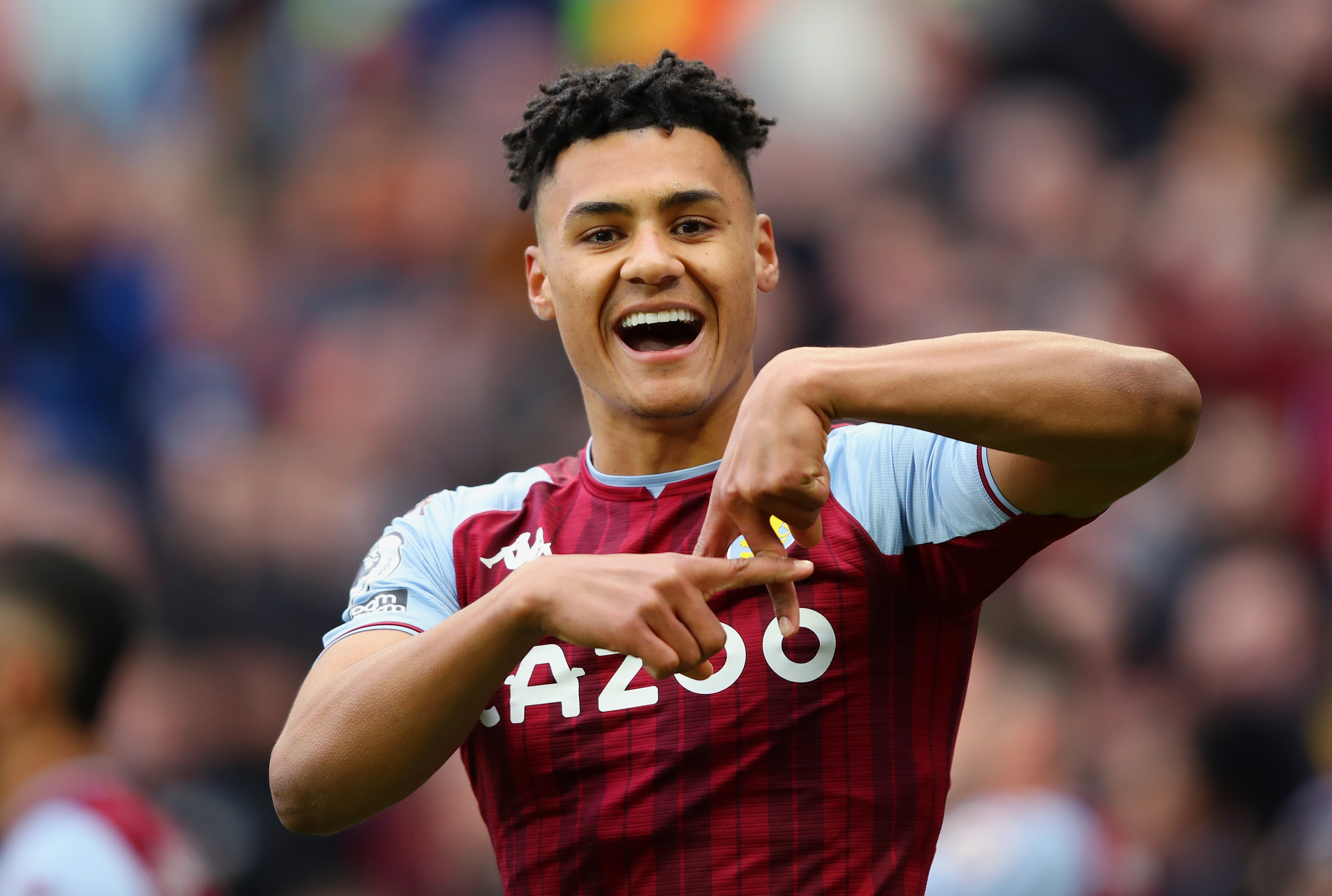 The striker is finally starting to find some form for VillaCredit: Getty

Their answer to that was a resounding yes as they combined for Watkins’ opener inside nine minutes.

Ings fed Watkins who produced a magnificent turn which bamboozled Jack Stephens – in for the injured Mohammed Salisu – before tucking past Fraser Forster.

Saints almost hit back when Stuart Armstrong curled agonisingly wide of the far post with his weaker left foot.

But from there on out it was all Villa. 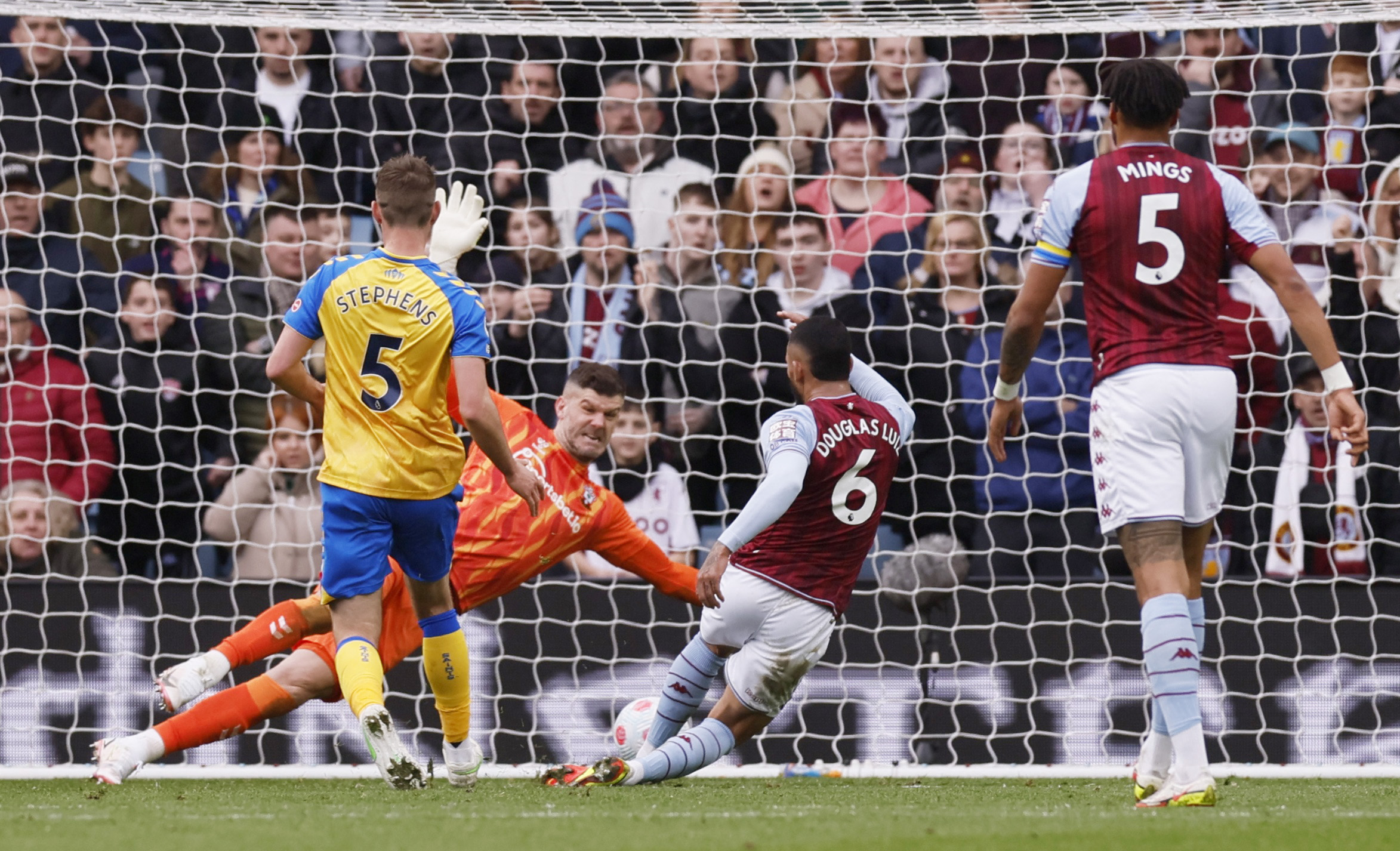 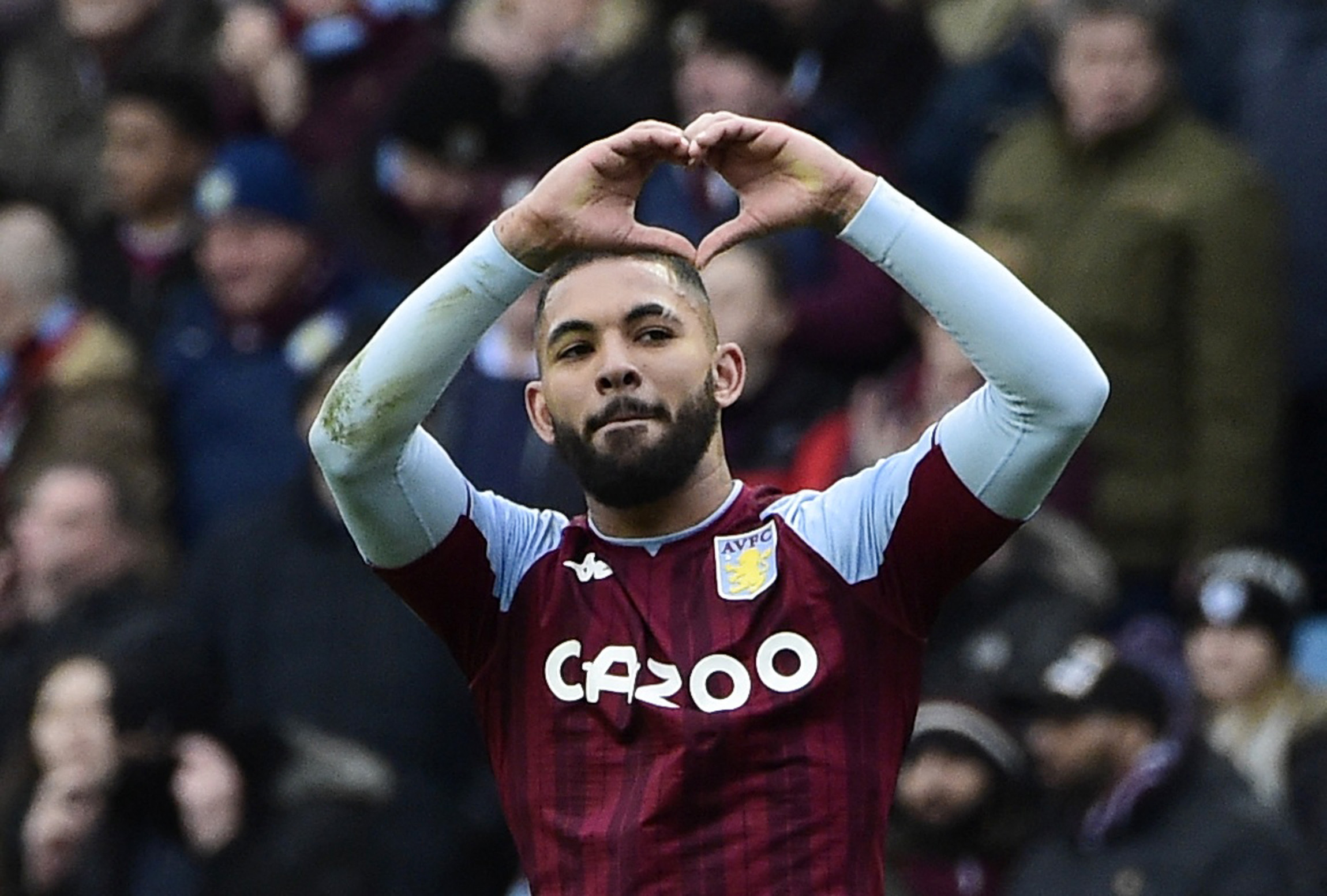 The Brazilian was delighted with his effort, which broke Saints’ moraleCredit: Reuters

Watkins should have had a second when Coutinho played him through with an exquisite pass – but the ex-Brentford striker was denied by Forster’s foot.

Coutinho could have had a hat-trick as he spurned three glorious chances either side of him teeing up Luiz for the second goal.

The first chance for the on-loan Barcelona star was the toughest as he seized on a loose ball in the box and blasted it just wide of the far post.

His second opportunity was a poor miss as Watkins cut it back to him, but Coutinho’s low effort could not beat Forster. 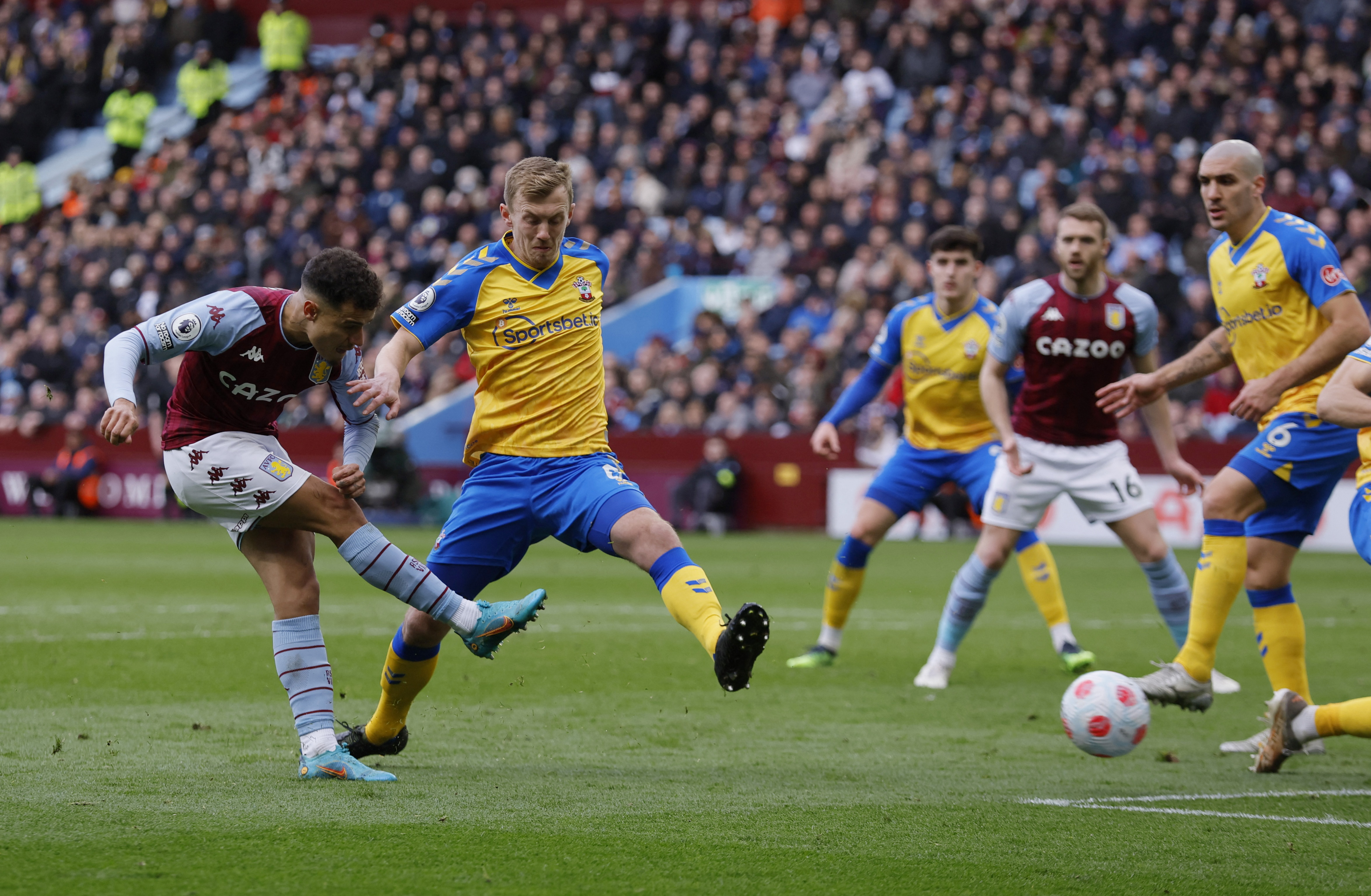 Philippe Coutinho got in on the action in the 52nd minuteCredit: Reuters 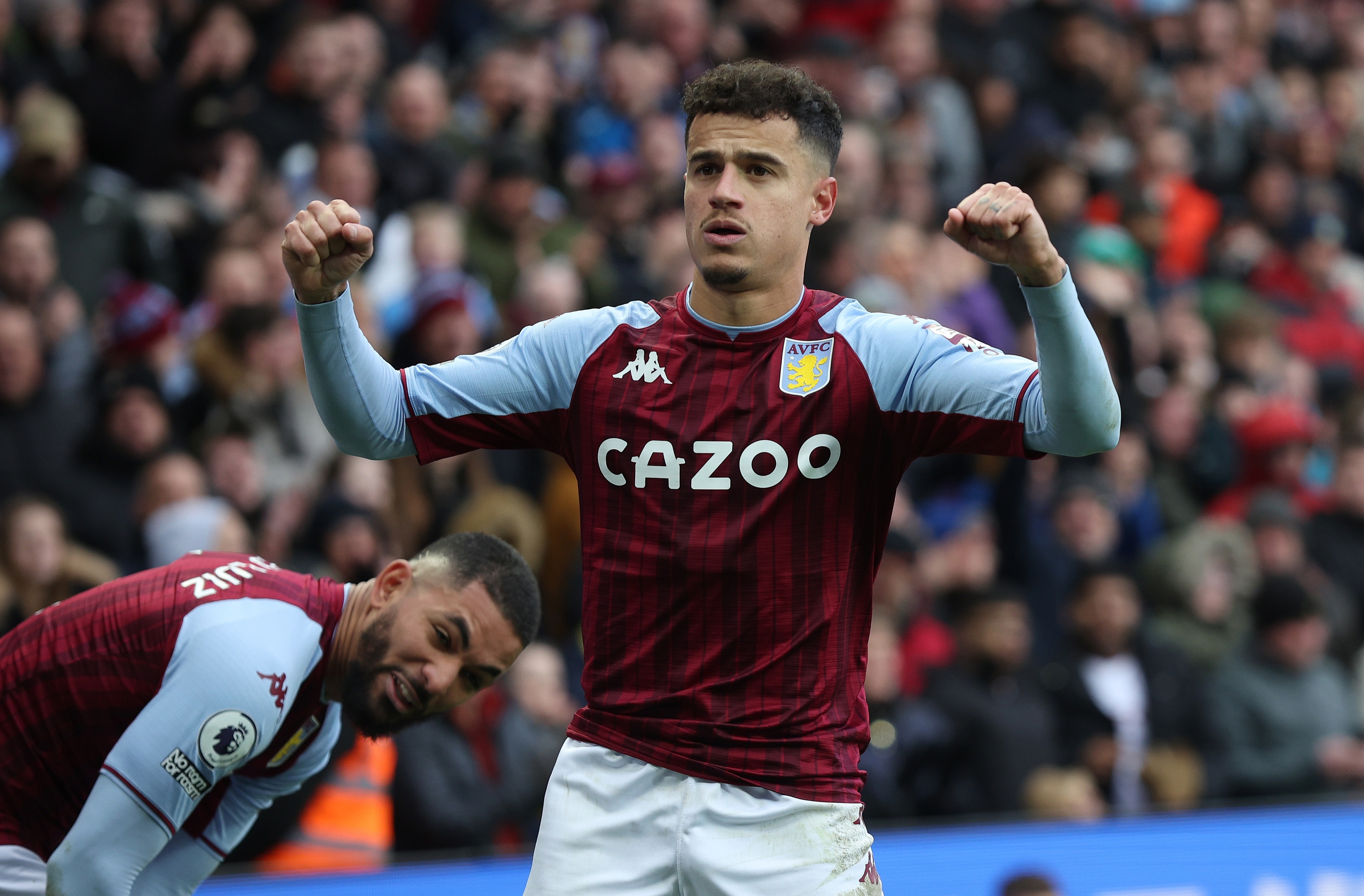 Coutinho’s shooting boots may have abandoned him, but his creative skills certainly had not as he laid Villa’s second on a plate for Luiz.

The ex-Liverpool man gave the ball to Calum Chambers and then sped past the Saints’ backline to complete a delicious one-two by taking down the ball over the top and squaring for Luiz to tap home.

Saints were lucky not to go into half-time three down as Watkins flicked on Emi Martinez’s long ball to send Coutinho through, but he could not hit the target.

Ralph Hasenhuttl responded by going to a back three and sending on defender Yan Valery for ineffective wideman Moi Elyounoussi at the break. 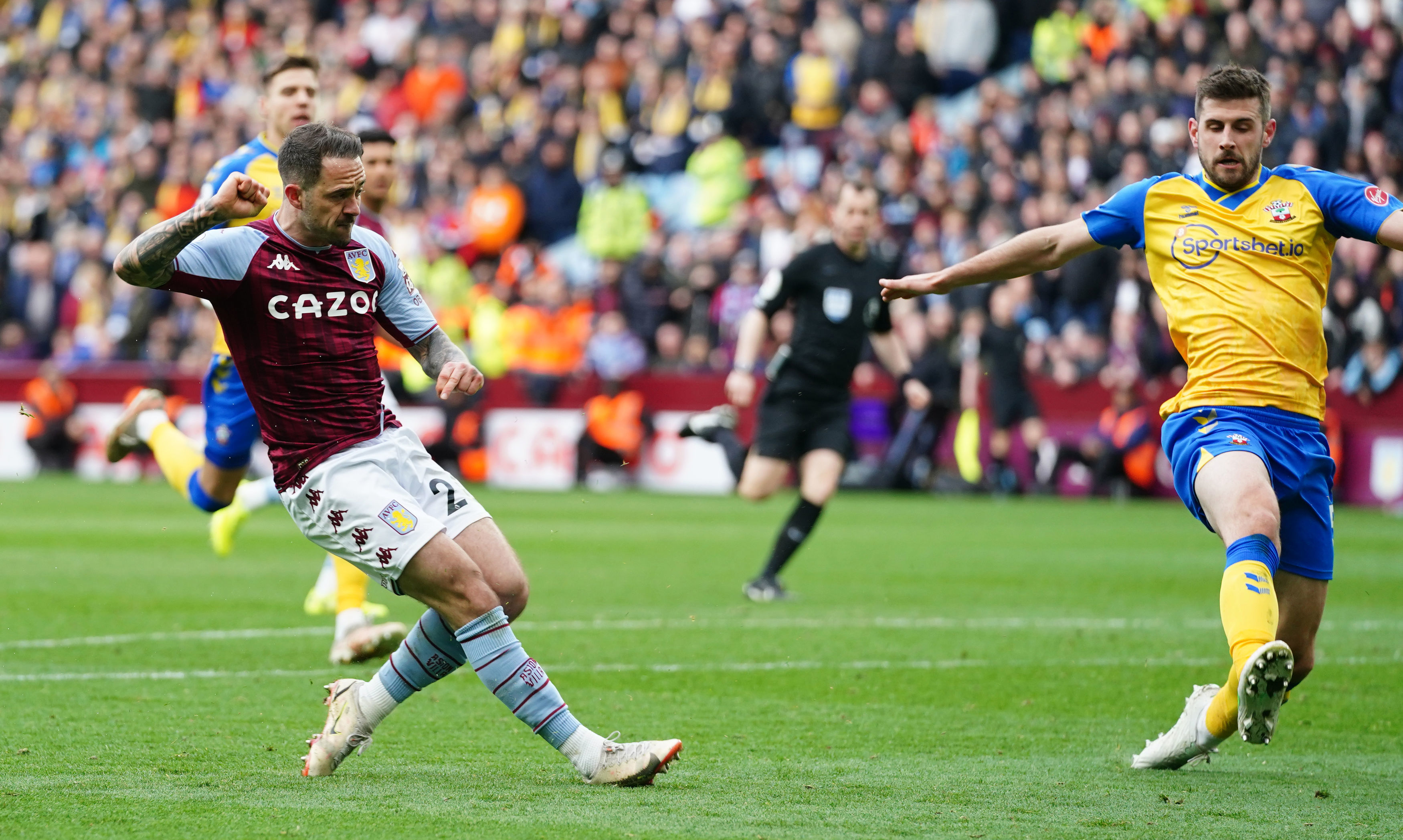 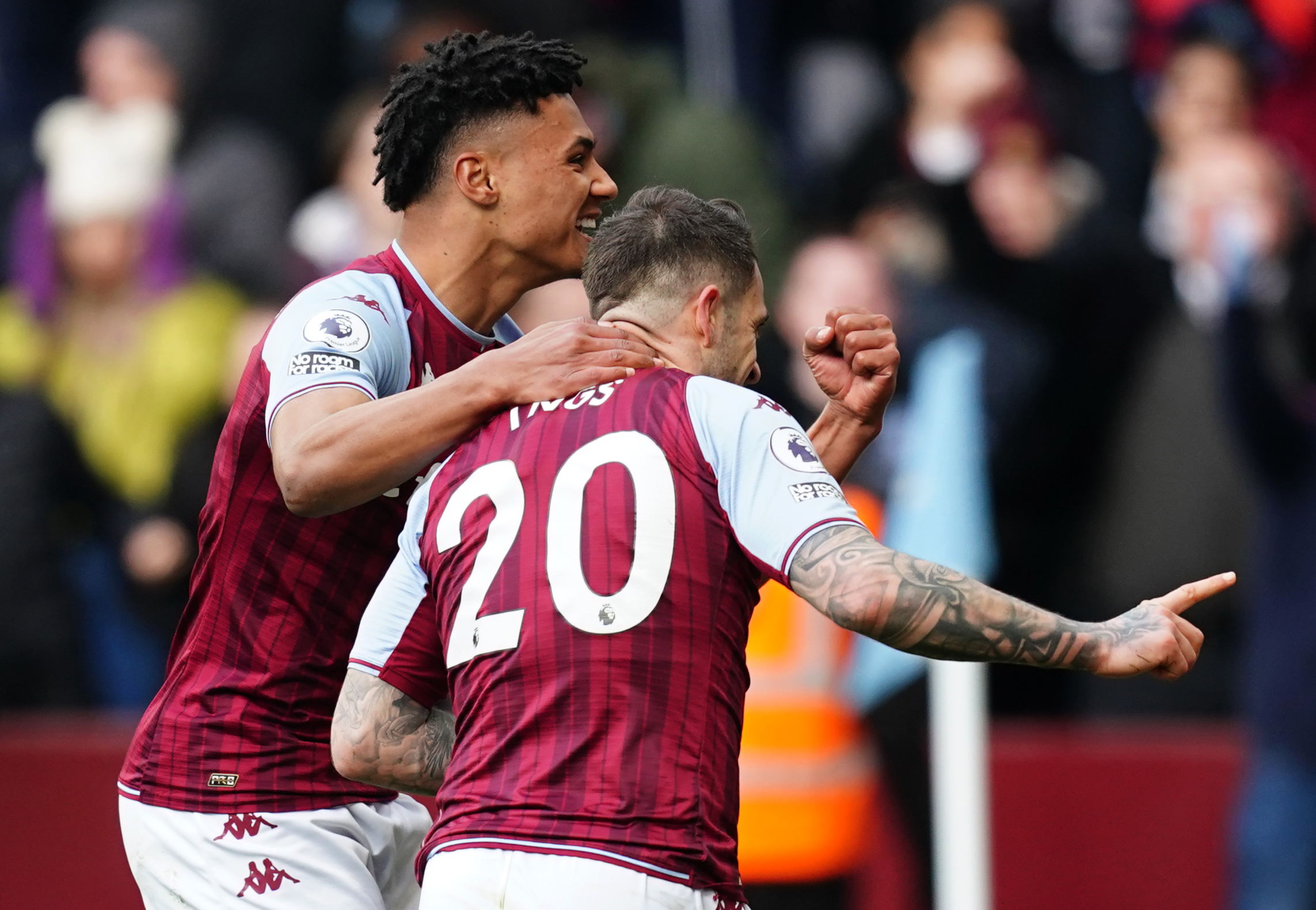 Ings refused to celebrate against former side SouthamptonCredit: PA

Yet within seven minutes his side were further behind.

John McGinn went down under a challenge in the box but while the Holte End were screaming for a penalty, quick-thinking Ings cut the ball back to Coutinho whose deflected shot squeezed through Forster’s legs.

And within two minutes it got even better for Gerrard’s men as Matty Cash cut the ball back for Ings to fire into the far corner.

The Winchester lad refused to celebrate in honour of his former side, for whom he scored 46 goals in 100 appearances.

Ings was rewarded with a standing ovation as he was subbed with 19 minutes to go, before a small chorus of “You only left for the money” broke out in the away end.