BAYERN MUNICH have become just the second team to complete the sextuple after beating Tigres 1-0 in the Club World Cup final.

Benjamin Pavard scored the only goal of the game as Hansi Flick’s men joined Pep Guardiola’s 2009 Barcelona side with a clean swoop of all six available trophies in the last year. 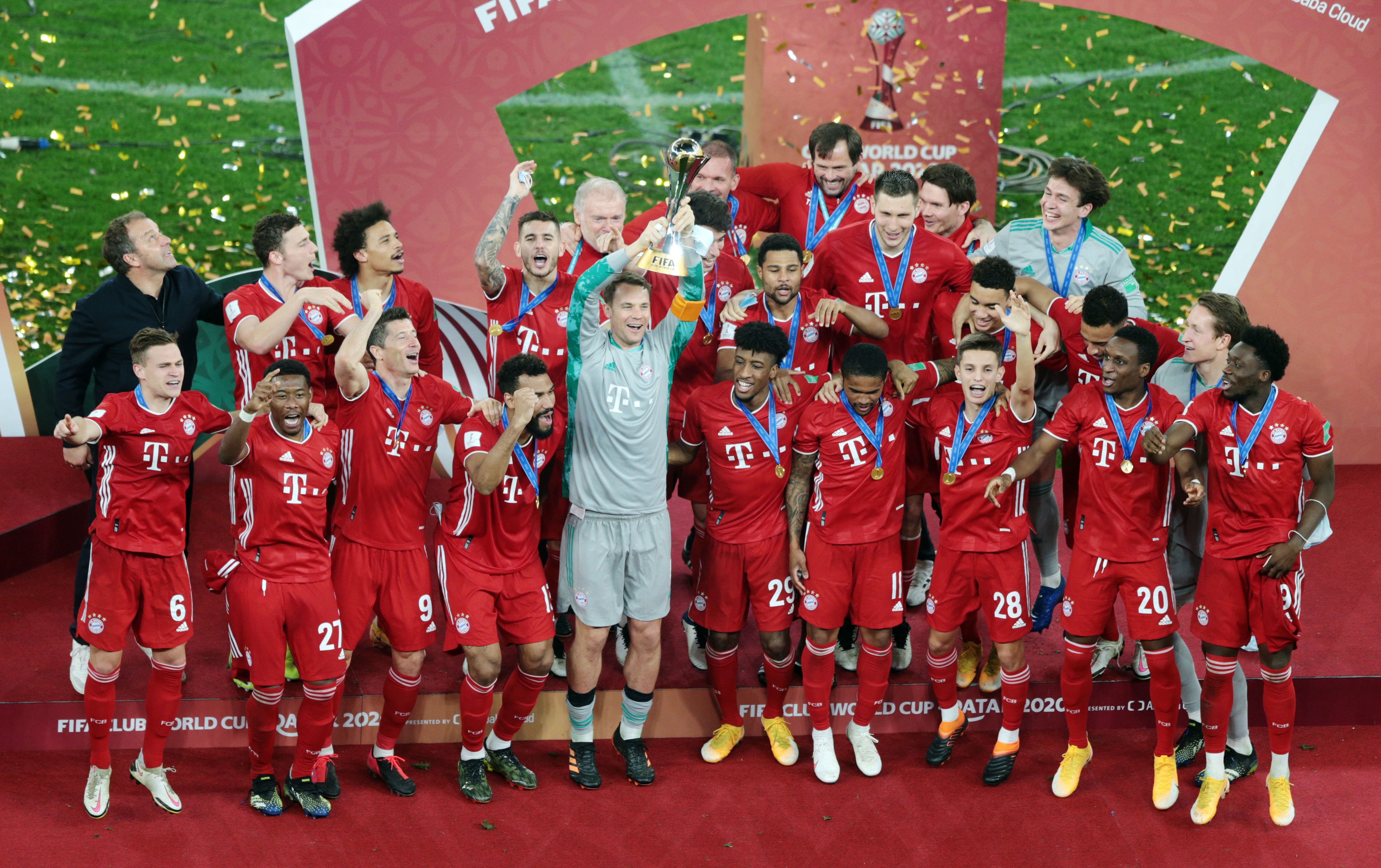 Bayern Munich have completed the sextuple after beating Tigres in the Club World Cup finalCredit: Reuters 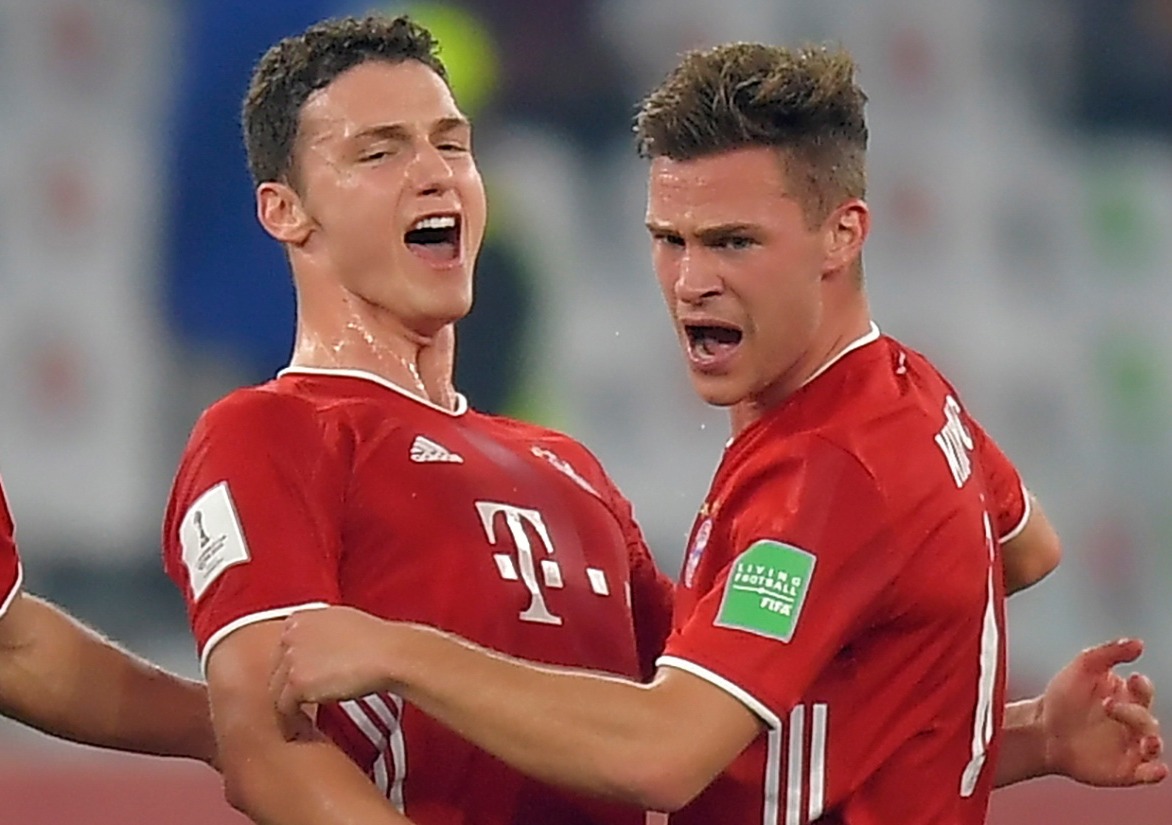 Benjamin Pavard scored the only goal of the game in QatarCredit: EPA

It is Bayern’s second time winning the Club World Cup, having lifted the trophy in 2013.

But they missed out on that campaign’s sextuple after losing the German Super Cup to Jurgen Klopp’s Borussia Dortmund.

And there is no chance of Bayern repeating the feat this term as they have already been knocked out of the German Cup in a shock shootout defeat to second-tier minnows Holstein Kiel.

Bayern dominated the game in Qatar, enjoying the bulk of possession and taking 17 shots compared to Tigres’ three.

But they could only manage just one goal from eight shots on target, with Pavard hitting the target in the 59th minute.

The Germans won that game 1-0 too – with the goal also eerily coming in the 59th minute!

And they added to their continental conquest with a 2-1 win against Europa League champs Sevilla in the Super Cup. 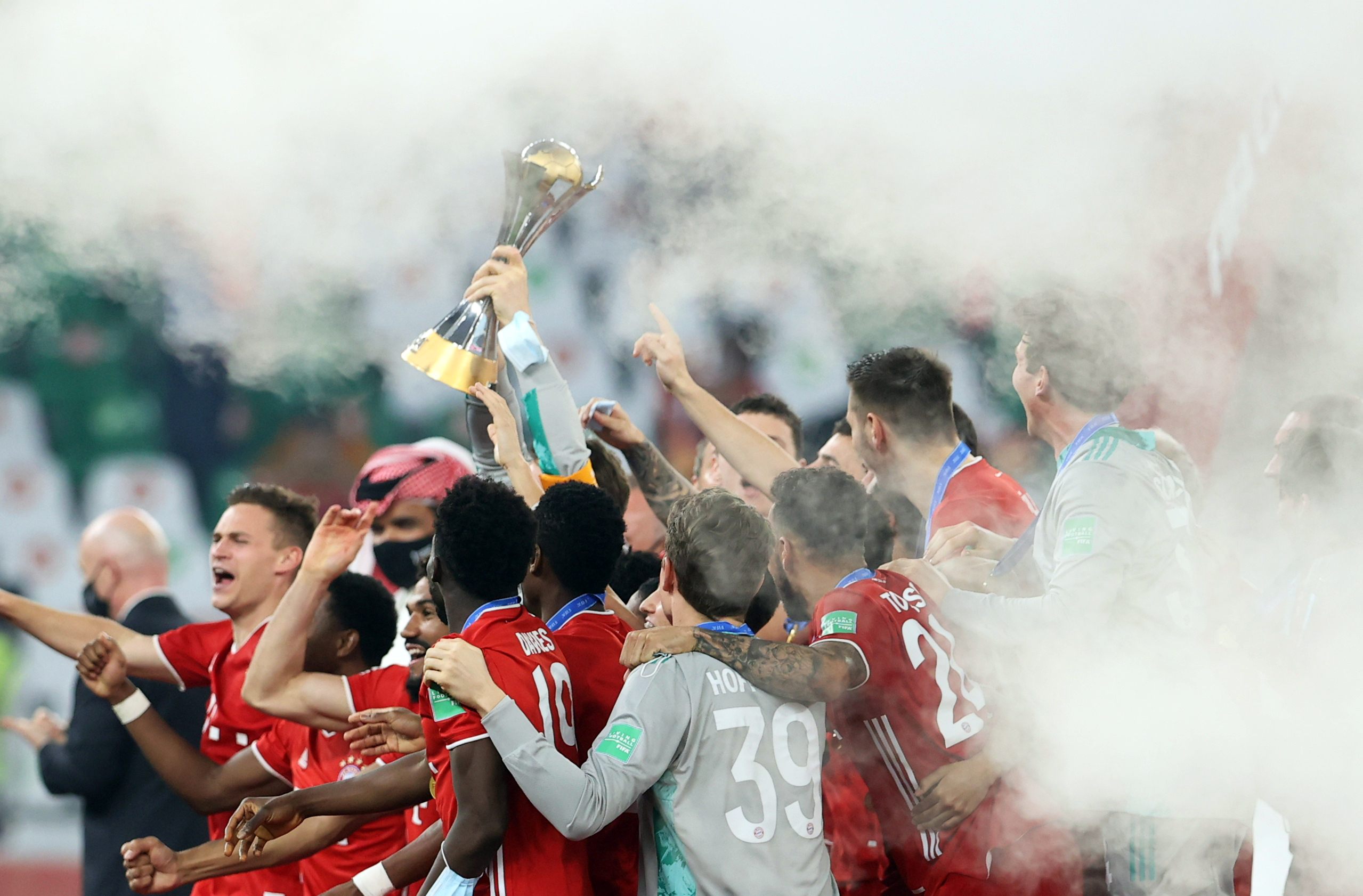 Bayern are just the second team in history to do the sextuple after Pep Guardiola’s 2009 Barcelona sideCredit: Reuters 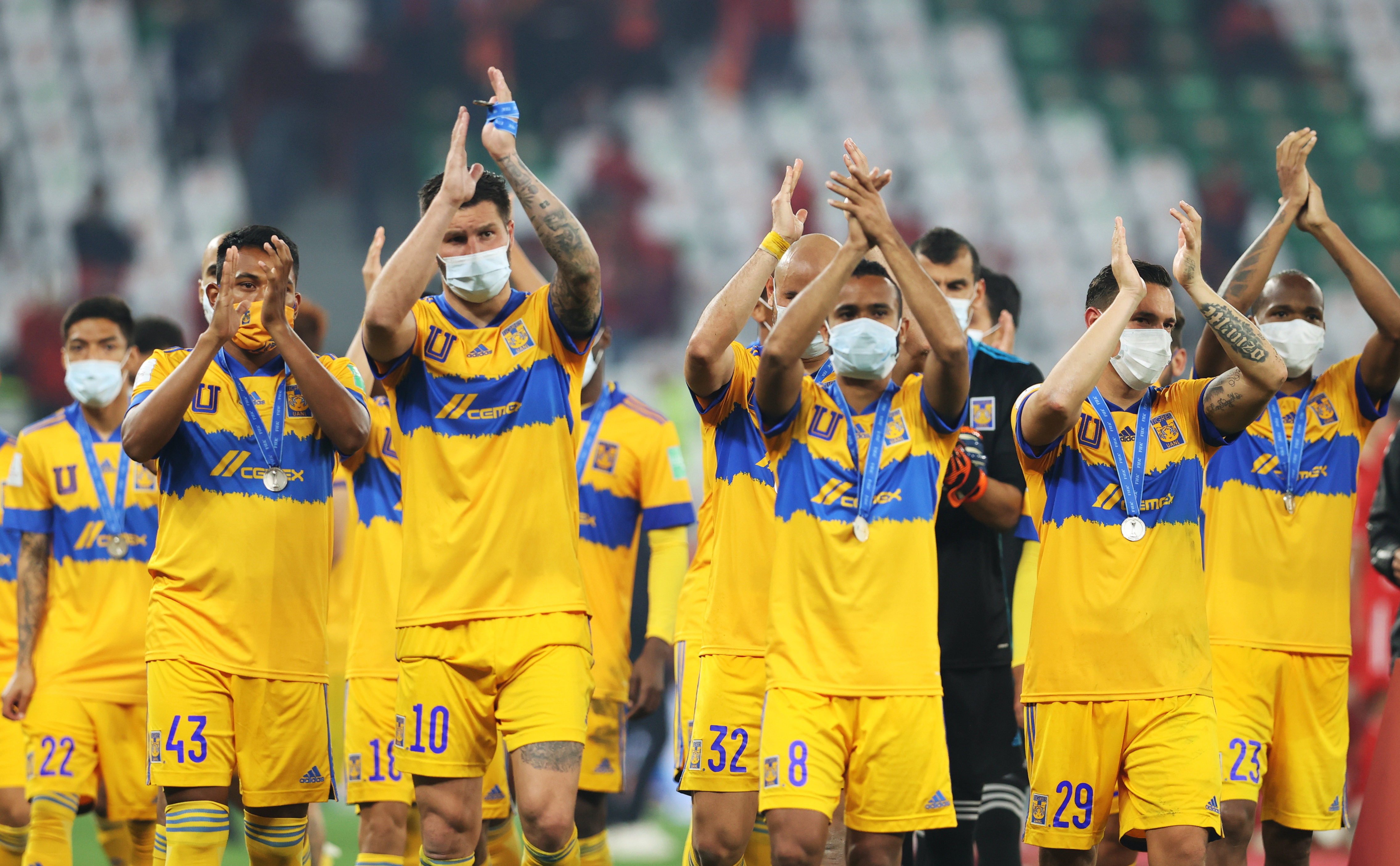 On the domestic front, Bayern dominated the Bundesliga and finished 13 points above nearest rivals Borussia Dortmund.

They lost just four games all season and also scored an incredible 100 goals, with 34 of those coming from Robert Lewandowski.

Bayern also won the German Cup with a 4-2 victory over Bayer Leverkusen, and beat Dortmund 3-2 to win the Super Cup. 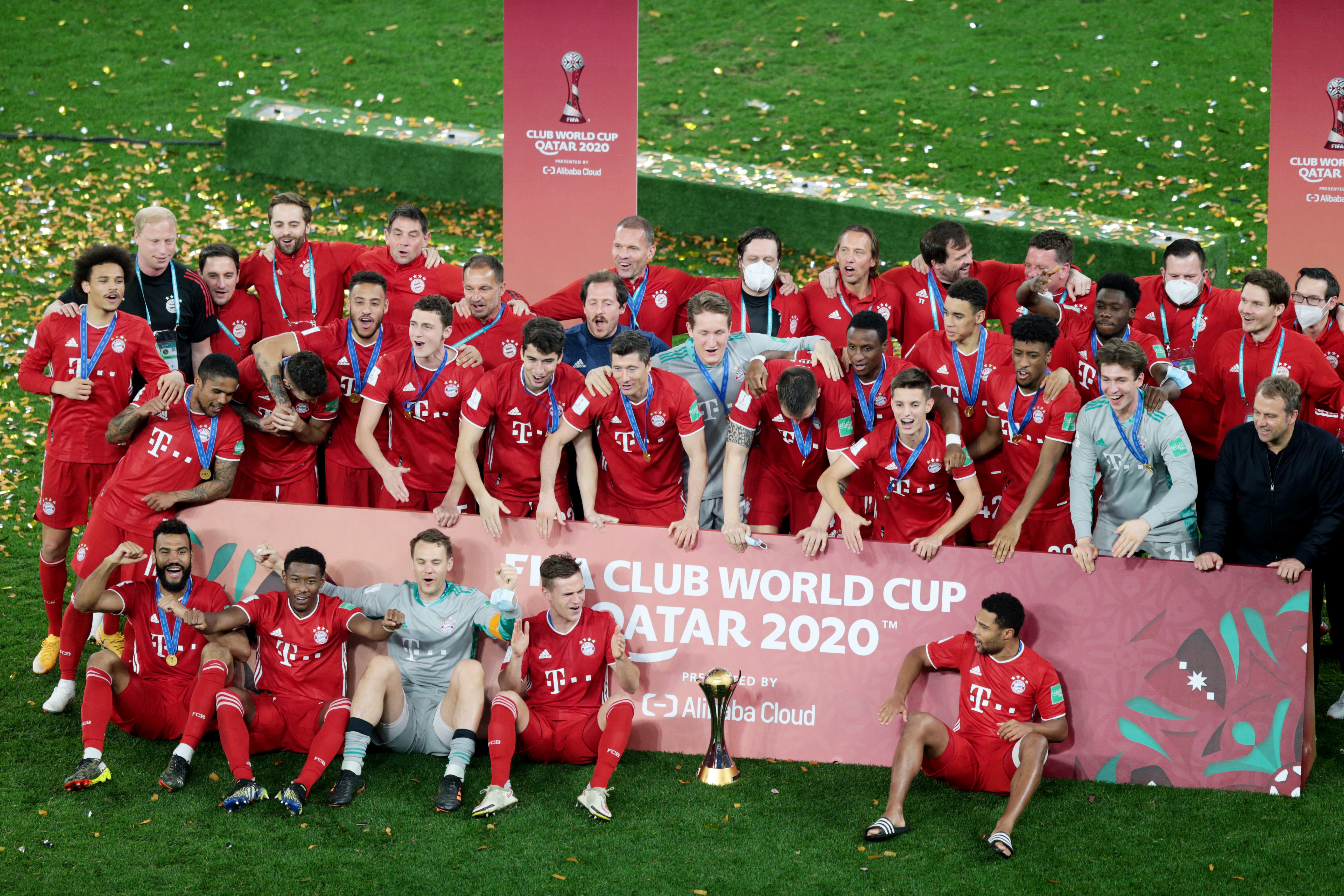 Bayern have enjoyed a stellar year under Hansi FlickCredit: Reuters 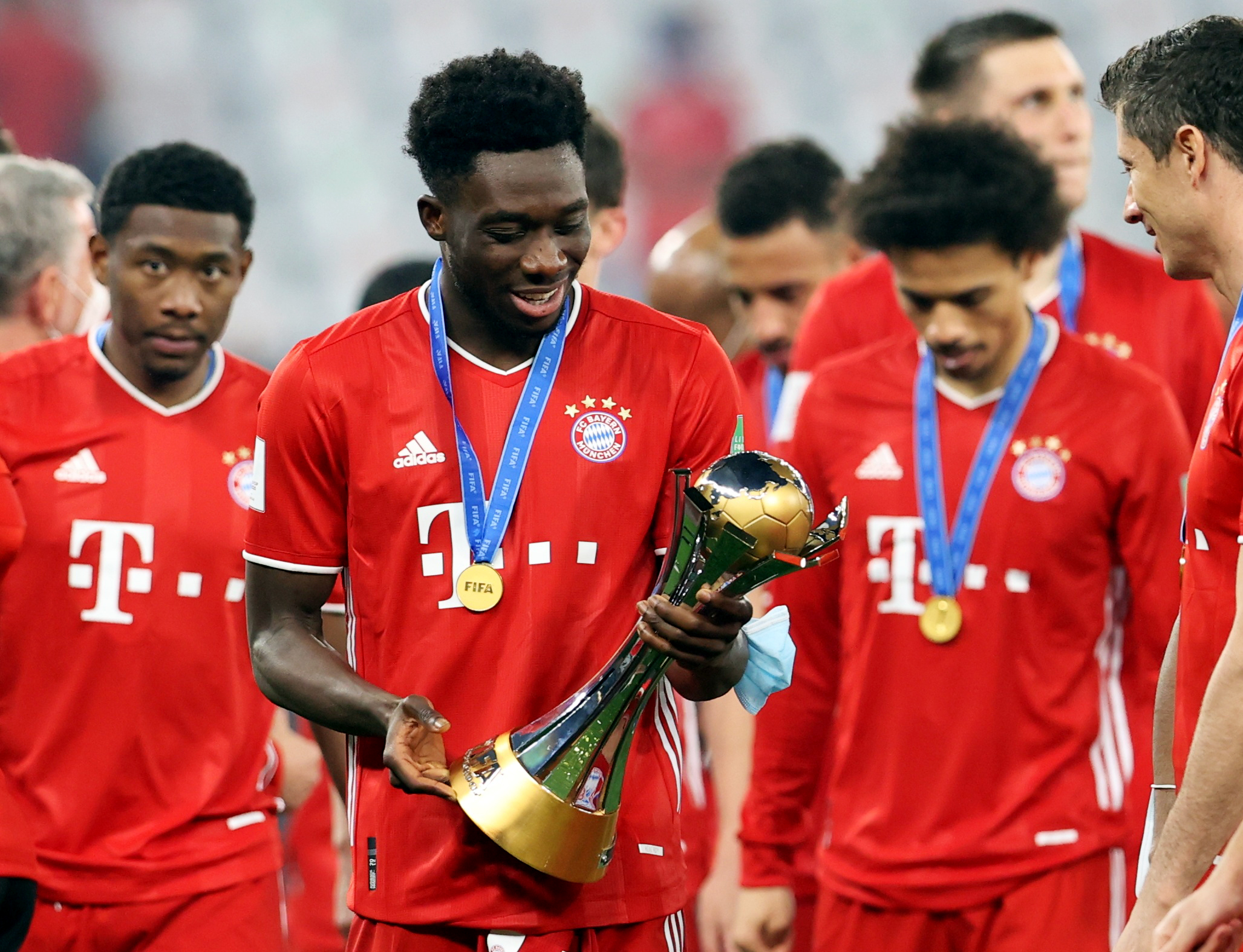 Youngster Alphonso Davies added another trophy to his collectionCredit: Reuters

Who is Karen Carney, who did she play for, when did she retire and how long has she been a football pundit?