GERARD PIQUE could get a shock call-up to Spain’s World Cup squad – despite being Barcelona’s FITH-choice centre-back… and retiring from international football in 2018.

The defender, 35, is enduring a torrid time at the Nou Camp this season after slipping down the pecking order. 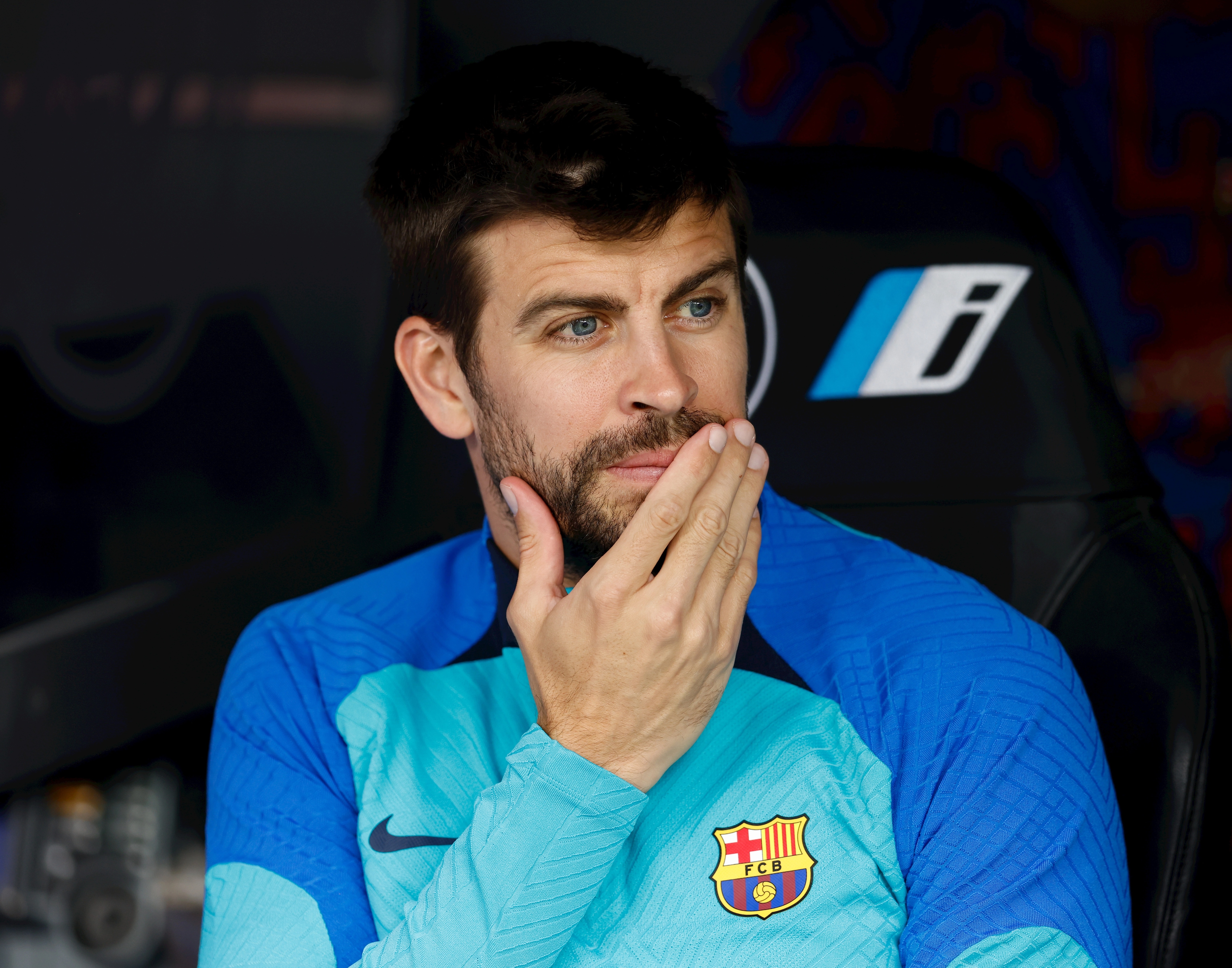 Even though he is vice-captain, he finds himself behind Eric Garcia, Jules Kounde, Ronald Araujo and Andreas Christensen in Xavi’s squad.

But despite just 298 minutes of LaLiga action this term and only three starts, Marca report Pique has been named in the initial 55-man World Cup list.

Each of the 32 managers heading to Qatar 2022 had to submit their 55-player roster to Fifa last Friday.

They then have until November 13 to trim that down to the final 26 for the tournament, which kicks off on November 20. 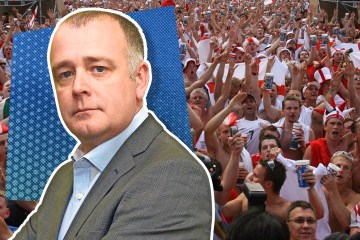 Pique last played for Spain at the World Cup in Russia in 2018 before deciding to stop representing his country and focus on his Barcelona career.

Should the out-of-favour defender go to Qatar, he would add bags of experience to Luis Enrique’s squad.

Another surprise inclusion in the longlist named by Enrique is said to be Sergio Ramos.

The PSG defender, who has a record 180 caps for Spain, has been out of La Roja’s team for 20 months.

However, it is expected both Pique and Ramos will be cut from the squad and not go to the World Cup.

Aymeric Laporte, Inigo Martinez, Pau Torres and Garcia are set to be the quartet Enrique opts for.

Goalkeeper David de Gea was left out of the initial 55 while Kepa Arrizabalaga is set to be a victim in the culling process.

Spain start their Group E campaign against Costa Rica on November 23 – then face Germany and Japan. 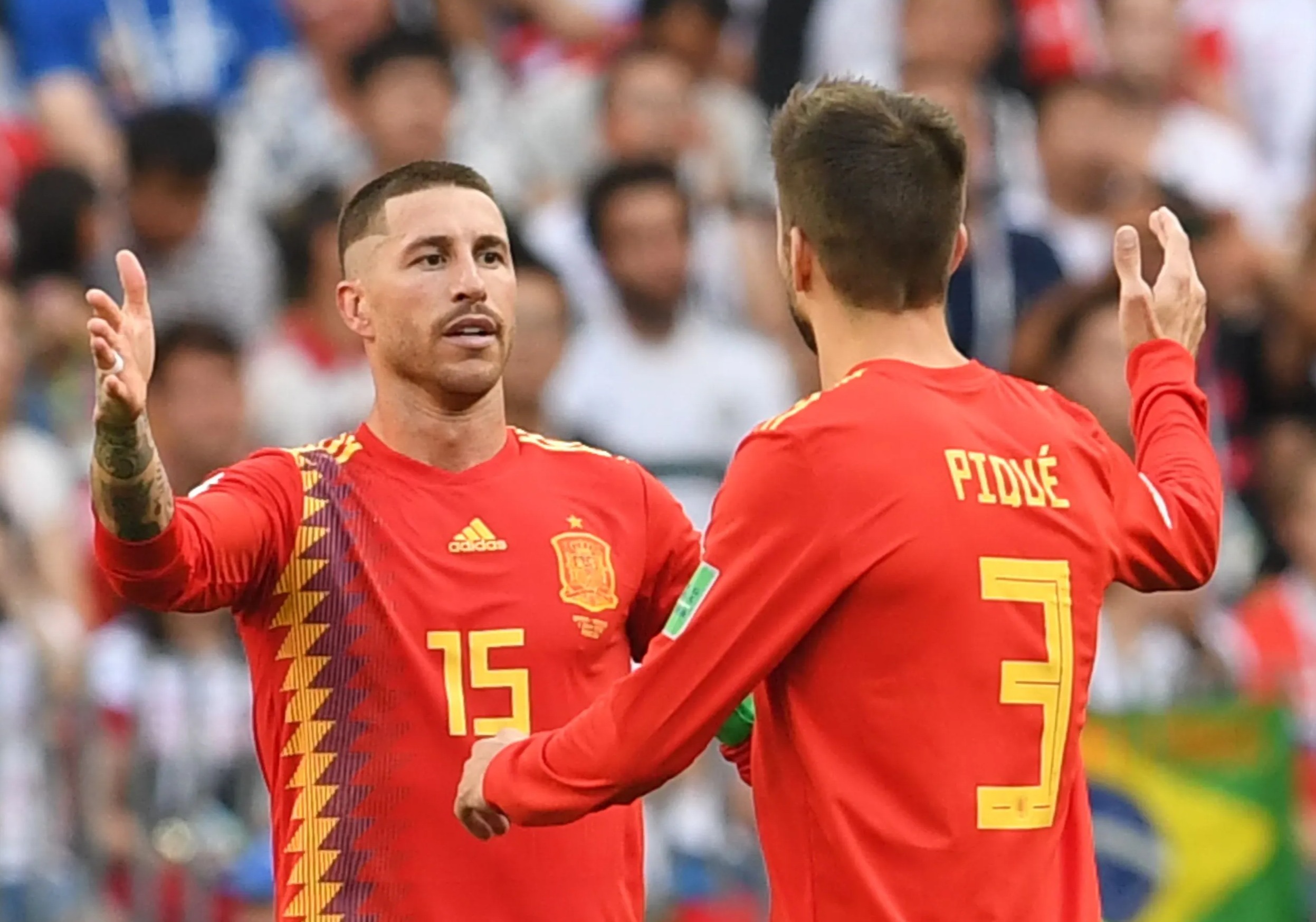 Sergio Ramos and Pique would add plenty of experience but both are expected to be cutCredit: AFP

More than a quarter of kids think their parents hate their jobs and don’t want to follow in their footsteps, poll shows