LIVERPOOL midfielder Georgino Wijnaldum has reportedly agreed a deal to join Barcelona in the summer.

The midfielder’s current contract with the Reds is set to expire in the summer, despite prolonged talks over a new deal. 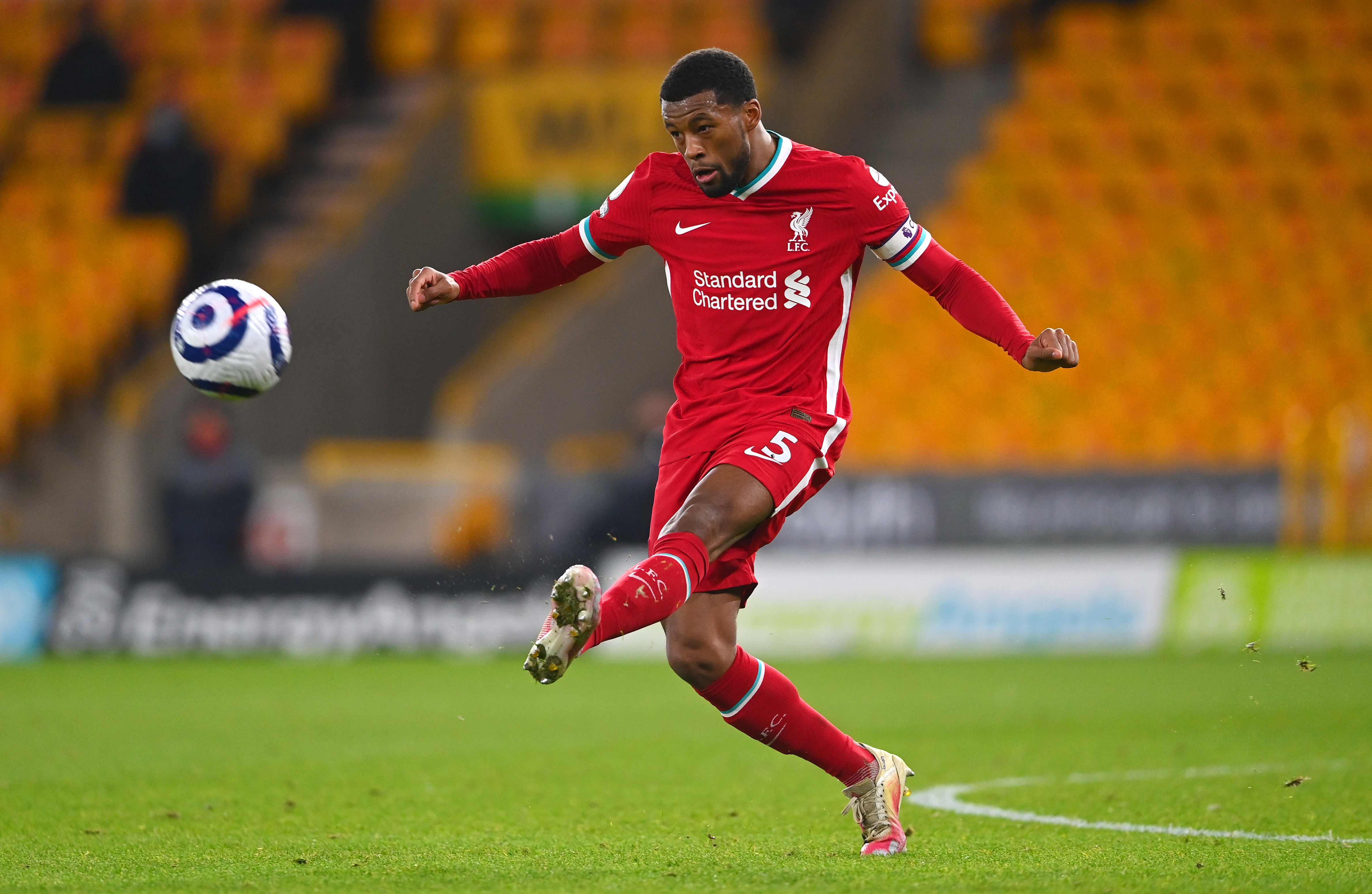 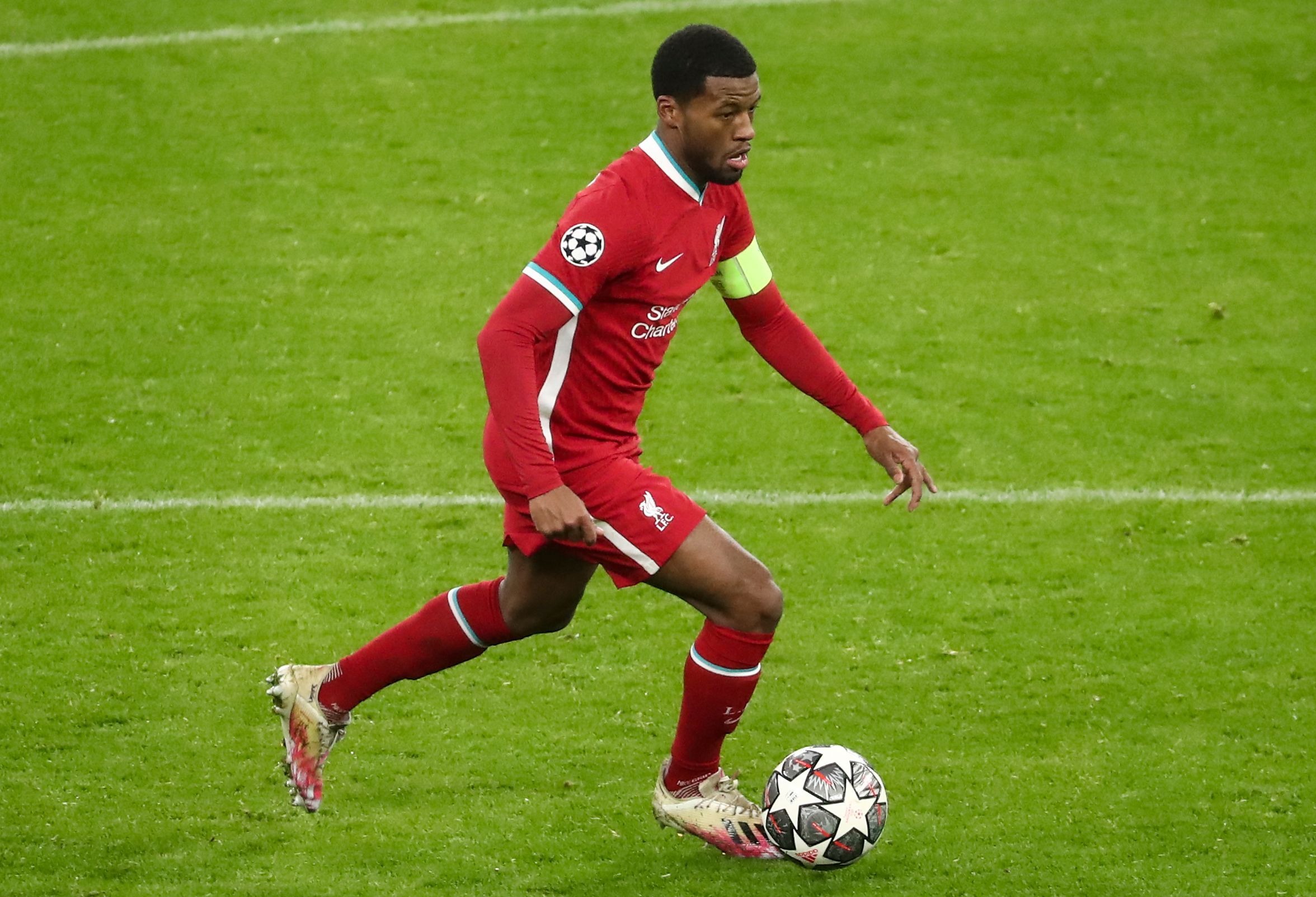 Georgino Wijnaldum’s current contract with Liverpool expires at the end of the seasonCredit: Rex

Wijnaldum, 30, was reportedly offered a new long-term contract but is said to have snubbed the offer.

And according to The Times, the Netherlands international has since signed a ‘pre-contract deal’ with Barca.

If Wijnaldum has indeed agreed terms with the Catalan club, he’ll become the first signing of Joan Laporta’s second spell as president.

Barcelona wanted to sign the former Newcastle man last summer but were unable to due to financial constraints.

In October, Barca boss Ronald Koeman said: “Gini has a great sense of space, he can get to the goal fantastically well from midfield, he could really add something to the team.

“But the financial situation was known to the club. 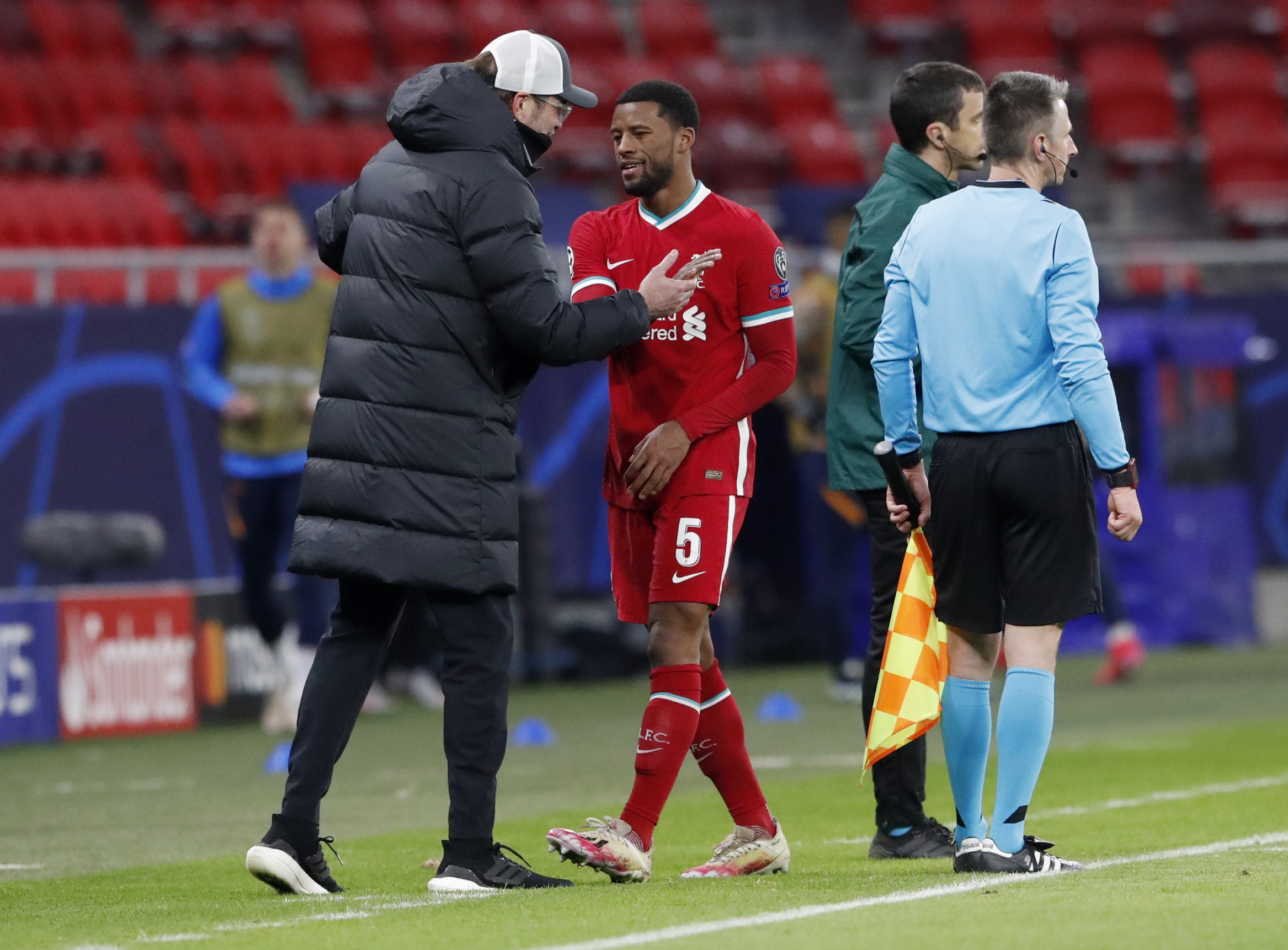 Jurgen Klopp believes Wijnaldum has been Liverpool’s most consistent player this seasonCredit: Reuters

“His position ultimately had less priority than, for example, the right-back or the striker position.”

Koeman then revealed his intention to try to acquire his countryman’s services in the January transfer window.

When asked about potentially signing Wijnaldum in January, he said: “That is certainly a possibility, yes.

“I will try, because I would like to have him.

“But now I can not estimate what the financial situation of the club will be in January.”

Wijnaldum joined Liverpool from Newcastle in the summer of 2016 for a fee of £25million.

The Dutchman has made a total of 226 appearances for the Reds, scoring 22 goals and providing 16 assists.

He said: “The most consistent player probably this season is Gini Wijnaldum [knocks on wood]. And long may it continue.

Liverpool will be back in action next Sunday, travelling to the Emirates to take on Arsenal.

Readers weigh in on brain technology, black holes and more